VINNY Dingle is devastated next week in Emmerdale when he realises his dad Paul is secretly gambling again – after forcing Mandy to beg for his forgiveness.

Mandy – who is played by actress Lisa Riley in the ITV soap – accused Paul of stealing money from the shop last month, before it was revealed that David had just misplaced it. 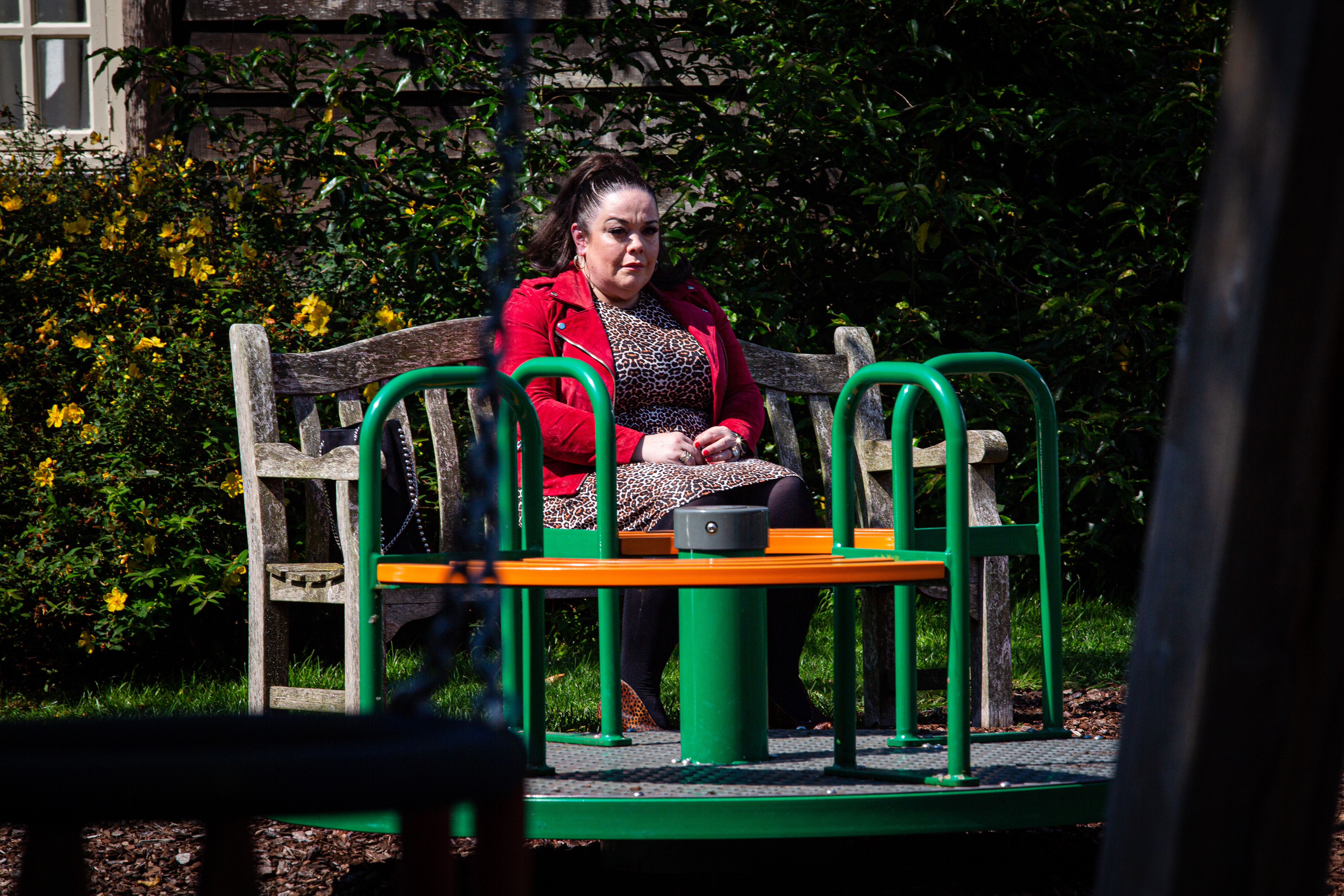 Paul then cruelly used Mandy’s accusation to turn Vinny against her – and made her issue a humiliating apology.

Viewers were then disgusted after it became clear that Paul was still gambling in secret and that he’d manipulated Mandy and Vinny into thinking he’d changed.

Next week’s episodes of Emmerdale will see Mandy grow determined to matchmake Vinny and Liv, but quickly get the wrong end of the stick.

When Liv makes a quick exit, Vinny explains to Mandy that she’s asexual. 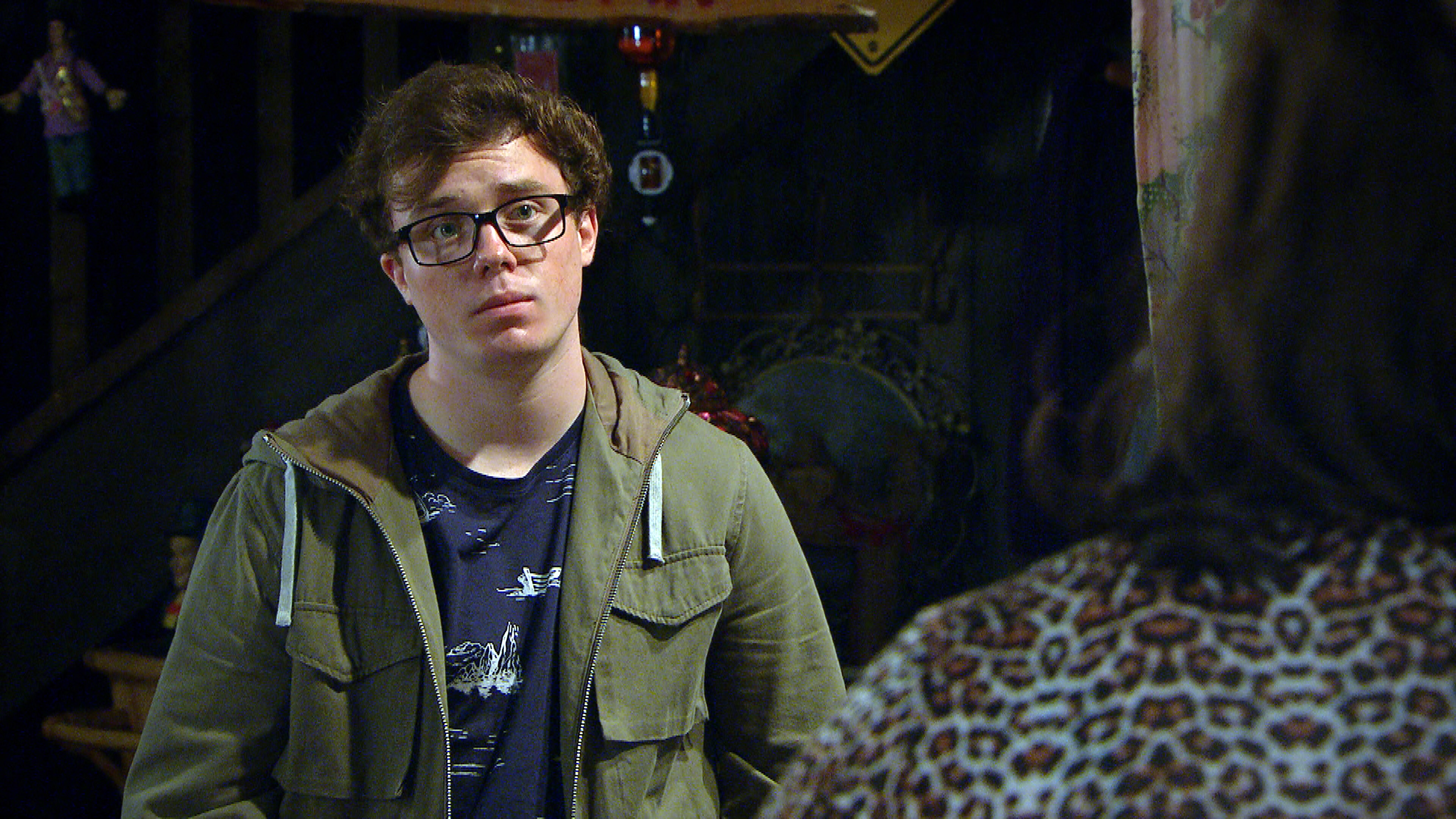 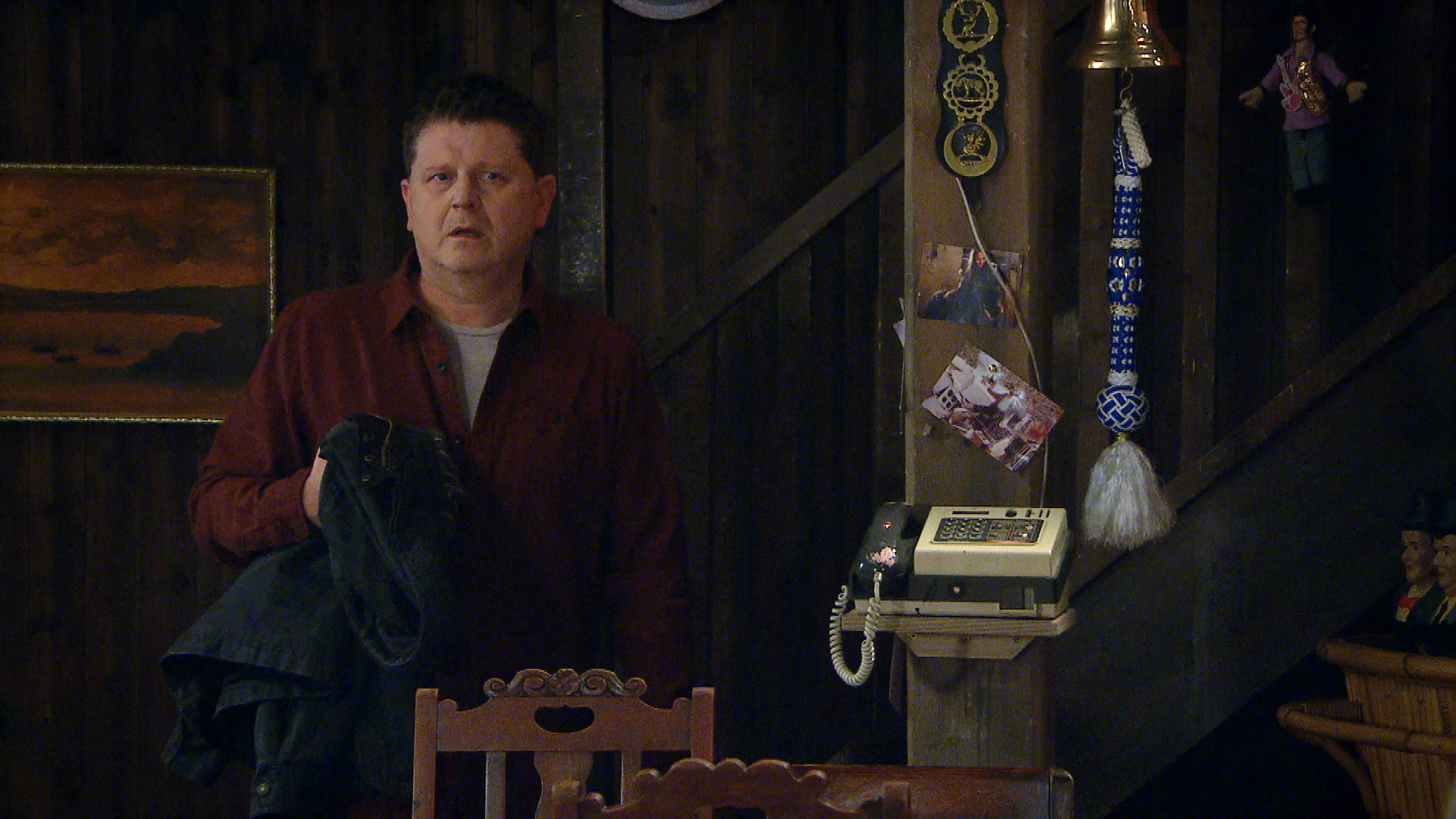 Mandy is mortified at her huge mistake.

Later, when Mandy overhears Tracy talking about her pregnancy, she’s haunted by unsettling memories and breaks down.

When Vinny finds her down in the dumps, she asks him to promise never to tell Paul about the baby she lost.

But disaster strikes when Paul comes downstairs and reveals he’s been listening the whole time.

Later, Paul asks Mandy whether she can ever forgive him, and is genuinely relieved when she says she does. 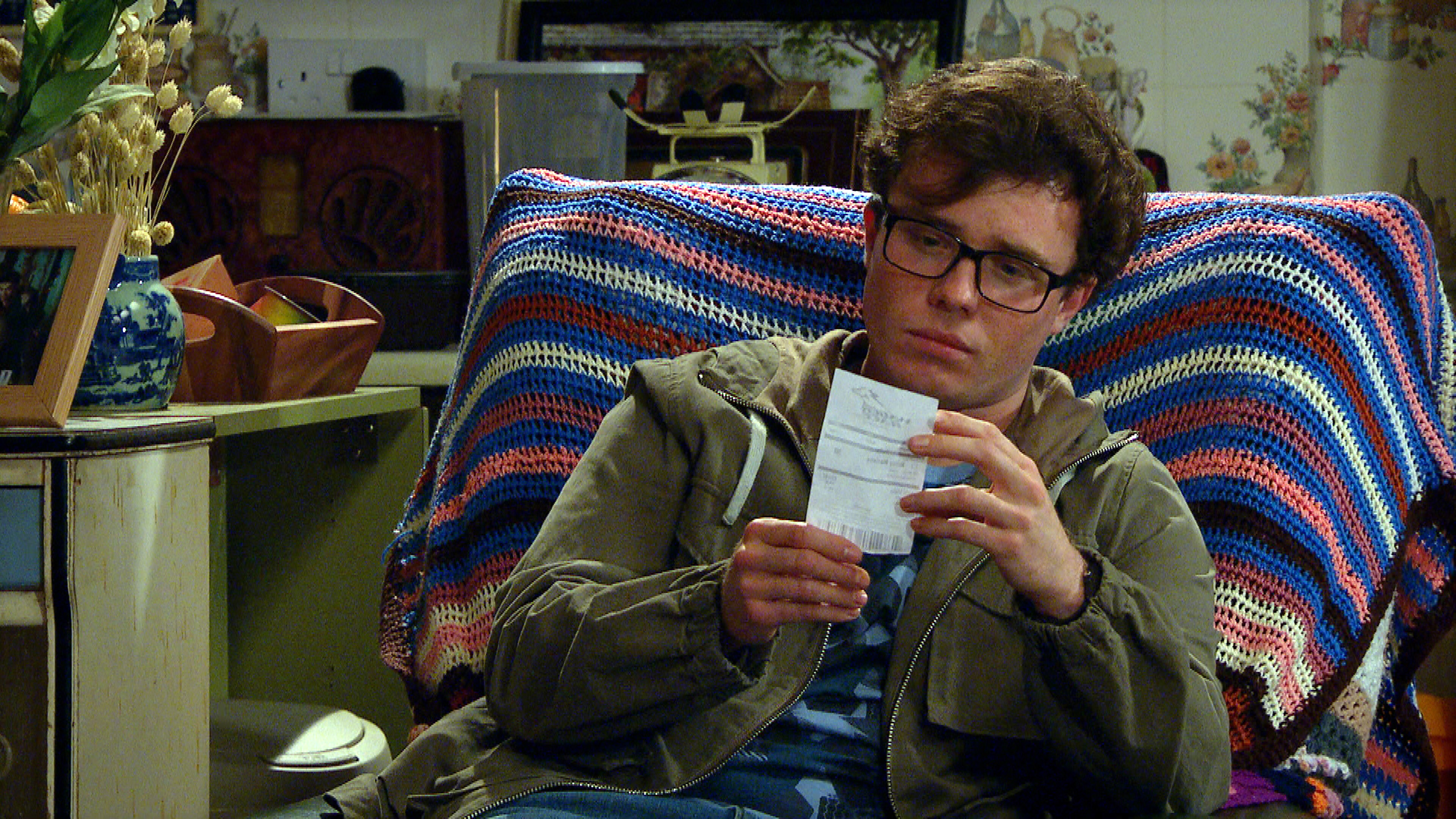 Vinny gets home and isn’t sure how to feel when he realises Mandy and Paul are upstairs together.

Not wanting to disturb the pair, he searches his dad’s pockets for some extra cash but is shocked when he realises his dad has been gambling again.

Later, Vinny confronts his dad in a furious showdown.

But how will Paul react?

And will Vinny tell Mandy and destroy her new relationship with Paul?