Although Charity’s mum was dealt a horrible death – which was revealed in a recent episode – Faith Dingle actress Sally seems to enjoy the rumours circulating about her being secretly alive.

Speaking to Digital Spy, Sally admitted she hadn’t heard anything about the possibility herself, but added: “That would be a smashing story to tell. That could really introduce some interesting elements, couldn’t it?” 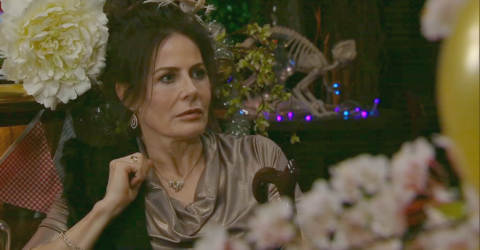 But who could she see in the role?

“There are some fabulous actresses out there who could do it,” she said. “I daren’t mention any names in case anyone calls and says, ‘Why didn’t you mention me?’

“There are many smashing actresses out there who could do it. Maybe she’s a lot older, so they could see if Maggie Smith’s around. Who knows?” 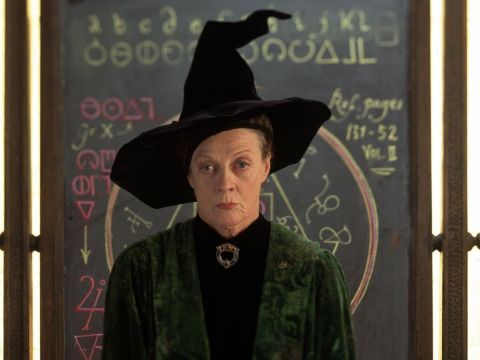 A Harry Potter icon storming onto the farm in one of soapland’s most shocking twists? Count us in!

Meanwhile, last night’s (October 12) episode of Emmerdale stunned viewers after it was confirmed who pushed Kim Tate over the balcony.

Digital Spy Soap Scoop video – hit play below for all the latest Emmerdale spoilers, as Victoria finds herself in danger and Sarah is finally getting a new heart.