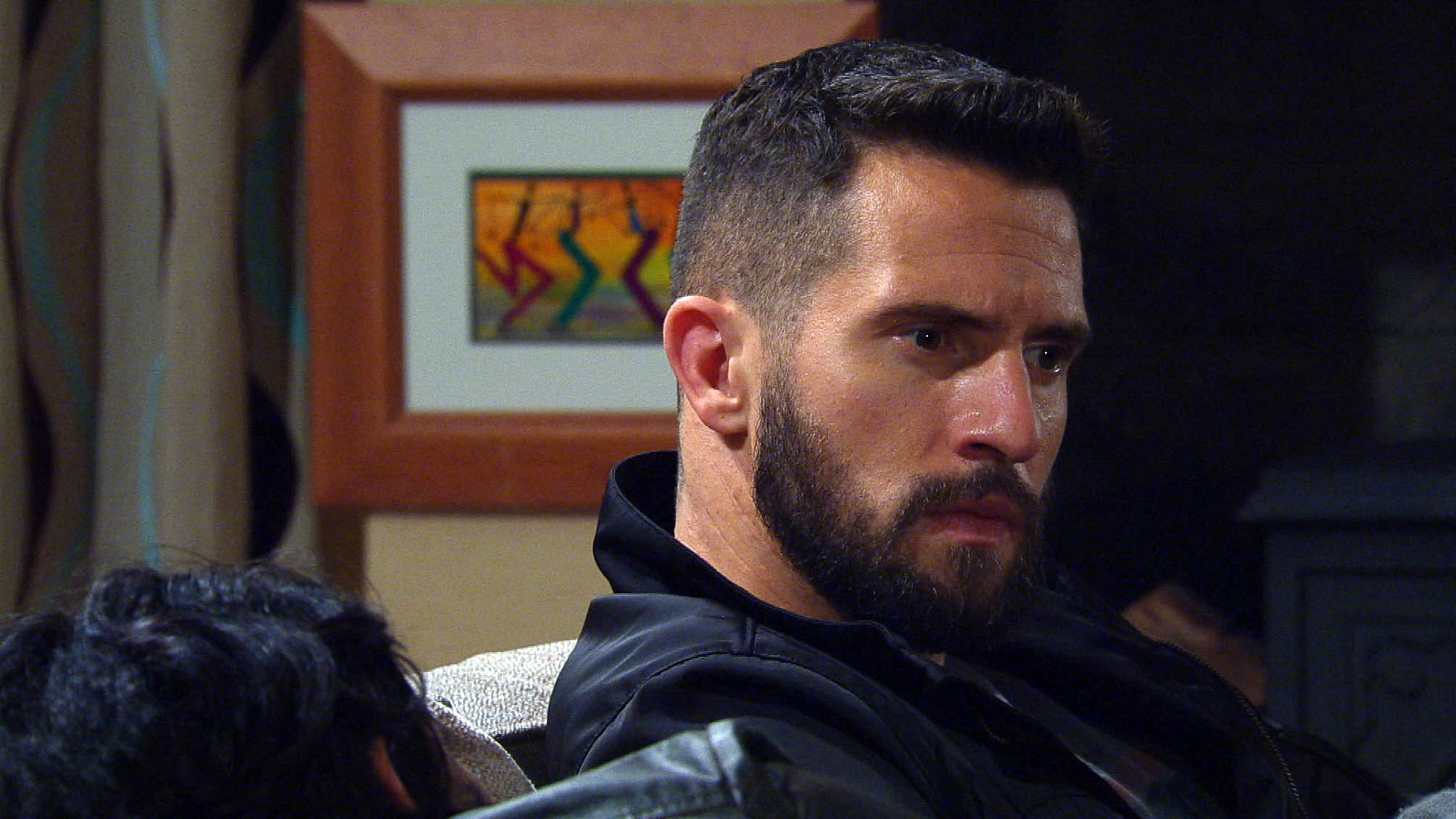 Emmerdale star Mike Parr left fans in shock over the weekend, after he shared a snap of his new look.

The actor, who portrayed Ross Barton on the ITV soap, took to social media post a selfie.

The 35-year-old stared dramatically at the camera as he posed for the pic, and compared himself to boxer Paul Sykes.

Fans were stunned by Mike’s new look, with one writing: ‘good lord’, while another added: ‘It suits you!’.

Ross featured in a number of major storylines, and is mostly remembered for his showdown with brother Pete (Anthony Quinlan), in which viewers thought Ross ended up dead.

Mike even admitted that he’d left Emmerdale at the time, which led to outcry, as viewers hoped that he would someday make a return.

A twist, however, did occur, as Ross was later revealed to be alive and well.

Ross made his final appearance in November 2018. Mike, meanwhile, has gone on to star in an episode of Bulletproof, as well as movie Our Home.