Graham (played by Andrew Scarborough) was set to go to France with girlfriend Rhona Goskirk (Zoe Henry) and her son Leo. However, he won’t be making it on the ferry after seemingly being killed by Pierce (Jonathan Wrather). Rhona’s ex-husband who was sent to prison for raping her two years ago has returned and is clearly looking for revenge.

Speaking about the storyline on This Morning with hosts Ruth Langsford and Eamonn Holmes, actor Jonathan teased there could be multiple deaths in the Dales in the coming weeks.

“Our producer Jane, I was kind of pushing her to explain what would be involved and she couldn’t really tell me very much,” Jonathan began.

“Firstly, because I hand’t agreed to do it and second of all, a lot of it hadn’t been scripted. It had only been sketched and storyboarded.

“It then kind of changed in the interim as well. So, it was kind of a leap of faith going back. 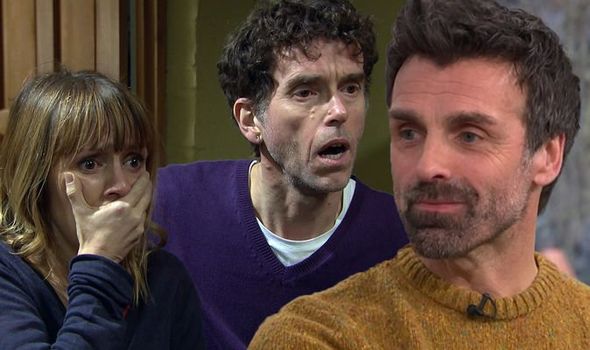 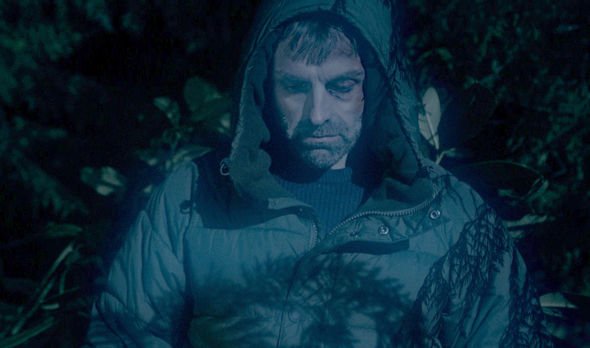 “So it was just lovely to be back.”

Ruth asked: “So can you say how long Pierce may be back or is that giving too much away? I don’t want to spoil it.” 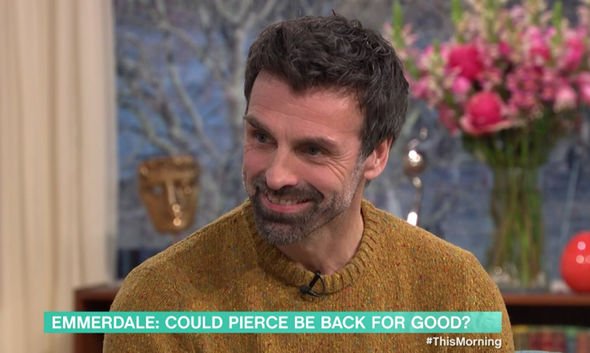 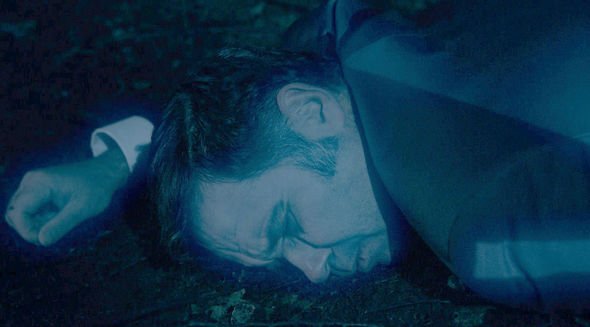 “Kind of gives too much away,” Jonathan replied.

Ruth continued: “Should Rhona be worried?”

“Everyone should be a little worried,” Jonathan warned. “Everyone needs to be watching their backs.

“There is a logic to everything Pierce does, it’s a very skewed logic but he’s very intent on rescuing Rhona, that’s his crusade, from this man who is violent and dangerous.”

Tonight’s episode will show Graham’s death from his point of view and viewers will get to learn more about how Pierce tracked him down.

A first-look image shared by the ITV soap last night showed the pair confronting one another before Graham’s death – has Pierce been plotting revenge on the whole village?

There are plenty of people Pierce will want to hurt including Rhona, Marlon Dingle (Mark Charnock), Paddy Kirk (Dominic Brunt) and even Vanessa Woodfield (Michelle Hardwick).

However, viewers are certain Rhona will be killed off first.

Taking to Twitter to theorise, one viewer shared: “As he got sent to prison for the rape of Rhona, I think he’ll frame her for the murder as revenge.”

Another added: “Rhona better watch out if he’s back.”