The Woolpack landlady – who is played by actress Emma Atkins in the ITV soap – was kidnapped, abused and sold for sex as a child by the evil policeman. 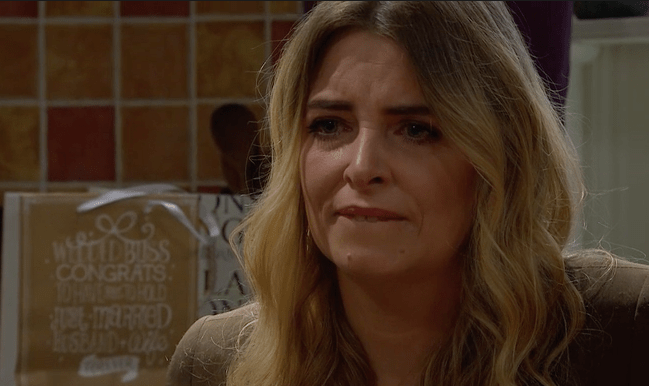 But now with her abuser behind bars, Charity is trying to move on with her life but it's made all the more difficult after the son born of a rape by Bails, Ryan, decides he wants to see the policeman's other children.

In tonight's episode he told her: "I need to talk to you about something, me and mum have been talking a lot and I want to see Molly and Luke.

"Because they're my family. I've already spoken to Chloe about it. It's not the kid's fault – they didn't pick their dad."

But Charity shut him down, telling him: "Absolutely no way, I won't allow it. He tried to get under your skin before. 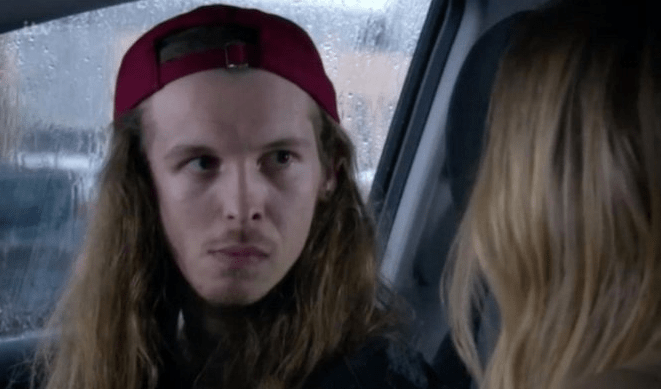 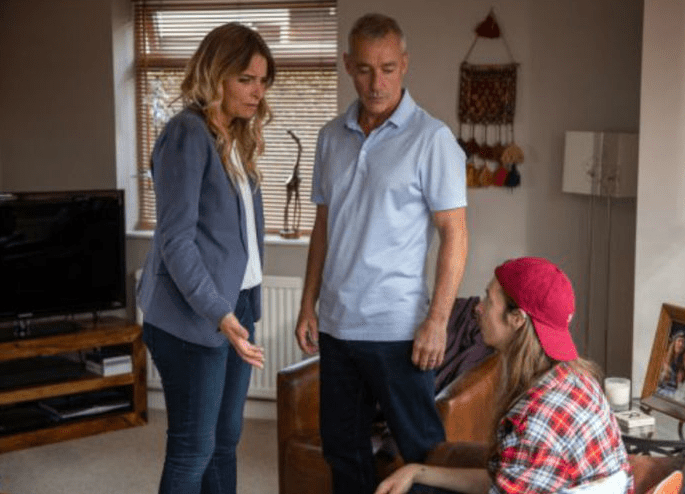 "I really wish I never had to hear that man's name mentioned anymore, and I will if you shackle yourself to his poxy family.

"You need to pick a side and decide what really matters."

But after walking away Charity was shaken and utterly broken by Ryan's decision.

Viewers watched recently as Bails was sentenced to more than 30 years in prison for the horrifying ordeal he put Charity through.

But while she could breathe a sigh of relief that the jury found him guilty on all but one count of the crimes against her, Charity has struggled to accept it.

She has struggled to undo a lifetime of abuse by the policeman, which included framing her for fraud to send her to prison to keep his disgusting actions hidden.

Actress Emma recently revealed that Charity isn't going to be magically fixed because a jury believed her – it would take a lot longer.

She told the Metro: "She just feels regardless of the verdict, the past can’t be changed. She’s hurting and she just wants it to be gone, but it’s not."