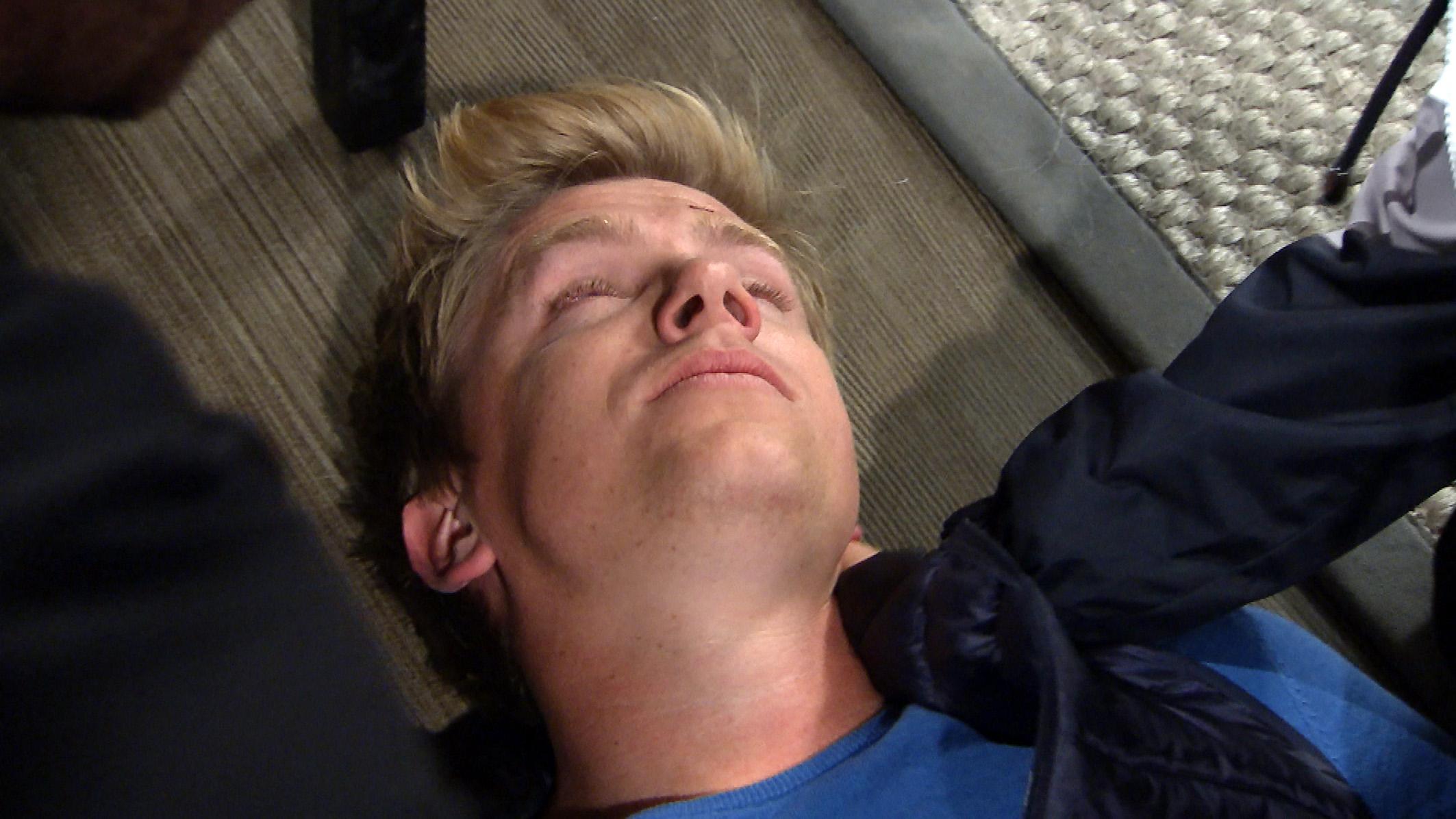 Robert, played by Ryan Hawley in the ITV soap, is horrified and his mood doesn’t get any better when he sees the shrine that’s been started for his ex and angrily destroys it.

Zak Dingle tells Aaron, played by Danny Miller, that he needs to get Robert to calm down.

But Aaron is frustrated as he’s left wondering how to get through to his fiancé .

An exhausted and obsessed Robert heads out to start searching for Rebecca once again but he soon becomes woozy and collapses, before having a seizure.

A panicked Liv Flaherty calls for medical help while Aaron, terrified, looks on not knowing what to do. 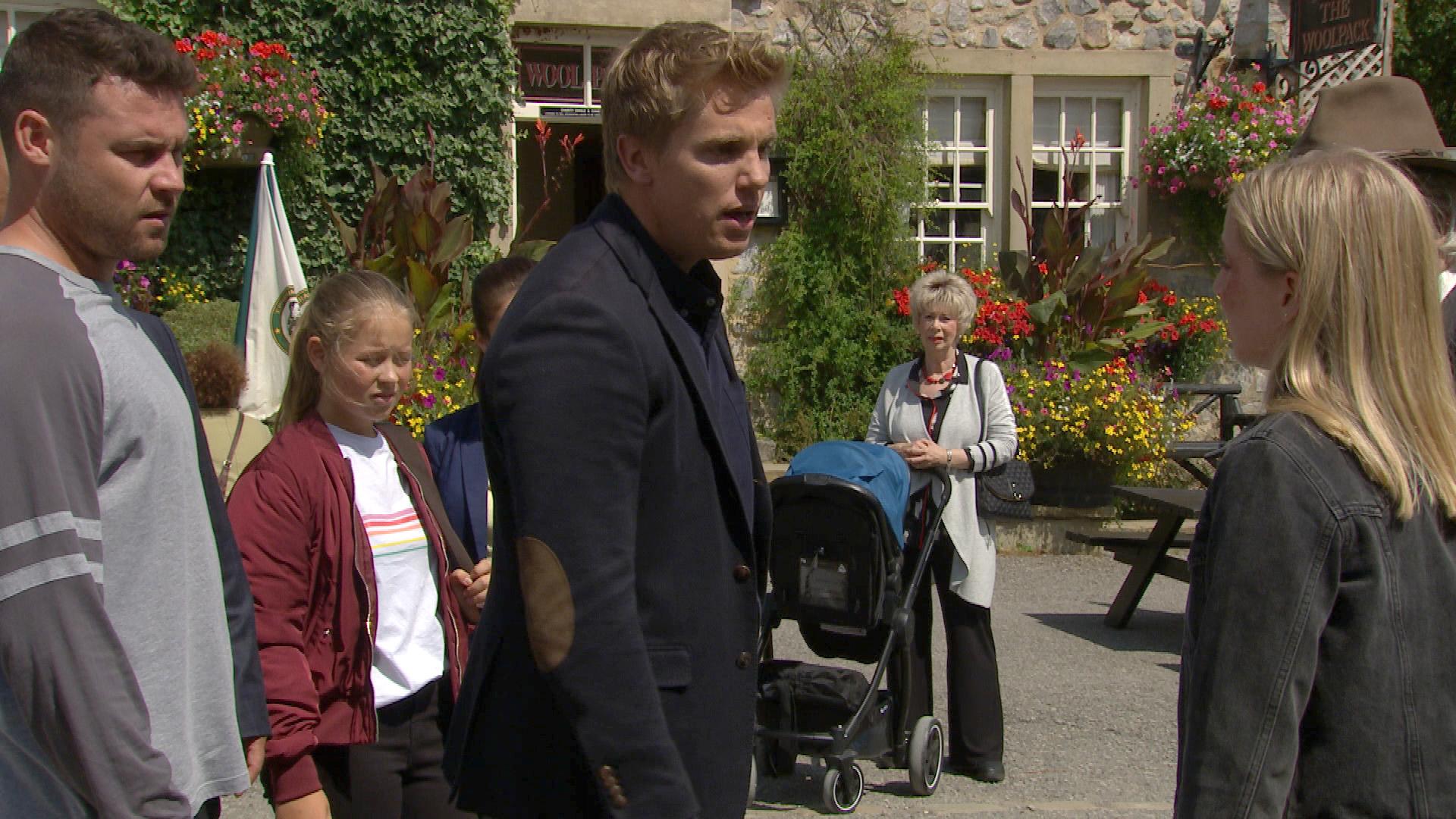 Will Lachlan claim one more victim?

Fans of the ITV soap have been watching now the net has begun to close in on the teenage terror.

Last week they saw him become alarmed after hearing Priya Sharma tell Charity Dingle the cops were on the land owned by Joe Tate.

She said: "They've got police crawling all over the woods, they're looking for a body this time."

Lachlan quickly concocted a cover story for girlfriend Belle Dingle so he could dash back to where he buried a body and retrieve it before the police find it. 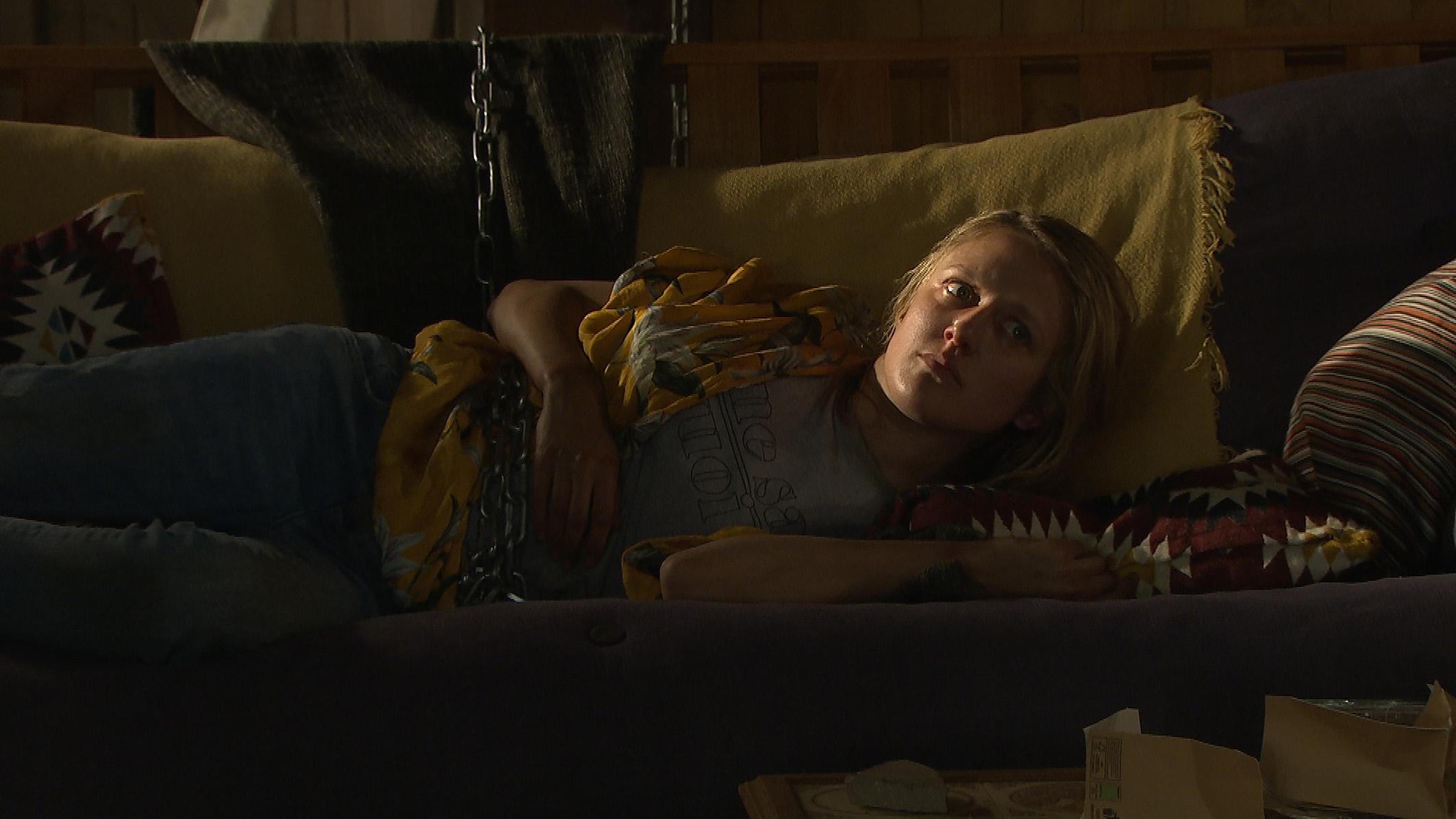 In last night’s episode the police arrived to question the multi-murderer about the discovery of Paul Tozer AKA Fake Uncle Terry.

Belle Dingle also discovered the horrible truth about her boyfriend after finding some fresh blood on his jacket and discovering it was her brother Sam’s.