The England manager is desperate to sign up for the next celebrity series of the Great British Bake Off and show off his skills in the kitchen. 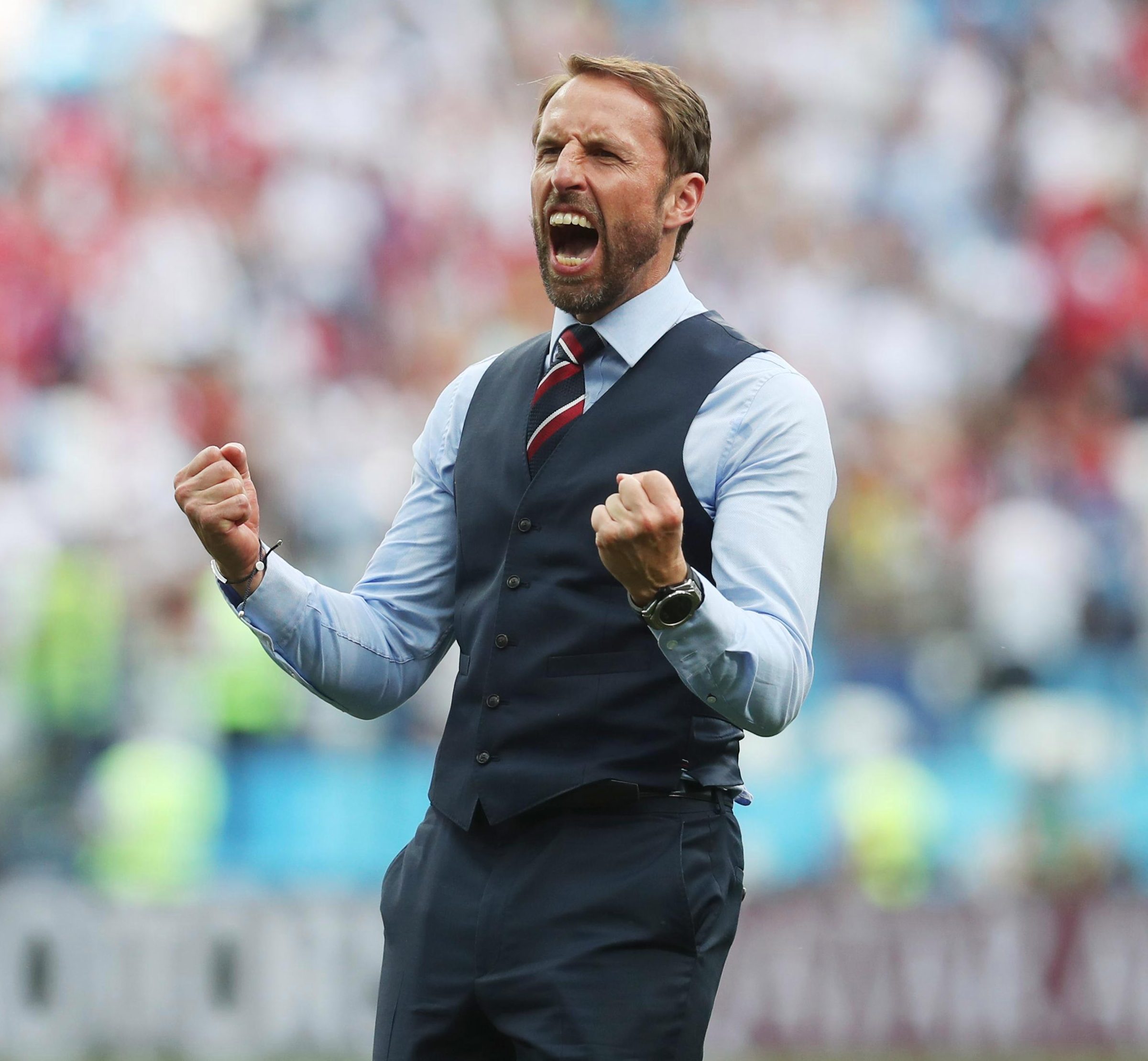 The 47-year-old is said to be obsessed with the Channel 4 show and even hosts Bake Off-themed parties for pals at his home in North Yorkshire.

A source says he's hoping to be asked to join a celebrity edition of the show following his success at the World Cup in Russia with the Three Lions this summer.

A pal told the Daily Star: “Gareth is obsessed with the Bake Off.

"It would be a dream come true to get the chance to appear on the show – although he’d probably go to pieces meeting Prue and Paul!”

Comedians Alan Carr and Harry Hill as well as Loose Women's Stacey Solomon are among the famous faces to already appear on Bake Off. 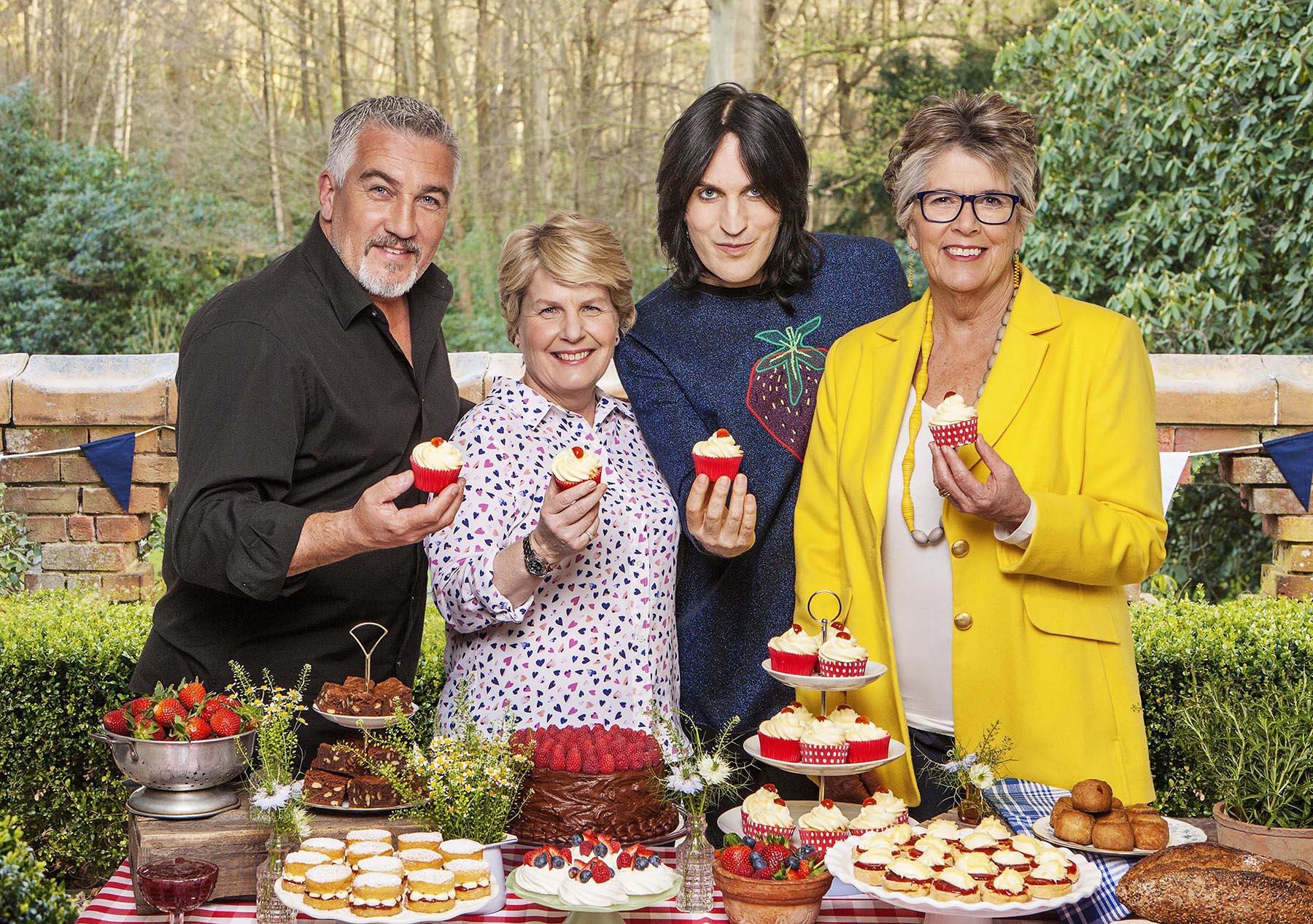 The new series will air later this year with Paul Hollywood and Prue Leith remaining as head judges and Sandi Toksvig and Noel Fielding will also continue their presenting roles.

It was revealed last month that Channel 4 are in secret talks to keep the show beyond its current 2019 deal.

It is believed creators Love Productions are not demanding more than the £75million that saw Channel 4 bag the show.

This will be a blow to the BBC, which lost Bake Off after seven series when Love upped the price by almost £20million.

Channel 4 had to fight off ITV and Netflix to land the show.

After leading the Three Lions to the World Cup semi finals in June, Gareth has been shortlisted for Best Fifa Coach of the Year and he's even been tipped for the Queen’s New Year’s Honours list.

London Underground bosses even honoured the gaffer by naming a Tube station after him.