The Eurovision Song Contest grand final is currently taking place in Tel Aviv, Israel – with 26 countries competing to take the crown. The iconic contest is the longest-running annual TV show in the world and has been live every year since its inauguration in 1956. As the competition kicks off, some may have questions as to why Macedonia is now known as North Macedonia.

Macedonia formally changed their name to North Macedonia in February 2019, in the attempt to end a dispute with neighbours, Greece.

The Balkan state which is located between Bulgaria and Albania changed to “North Macedonia”, to acknowledge the existence of Greece’s region of Macedonia.

The name change, which was agreed last year, came into being on February 13, 2019, under the so-called Prespa Agreement. 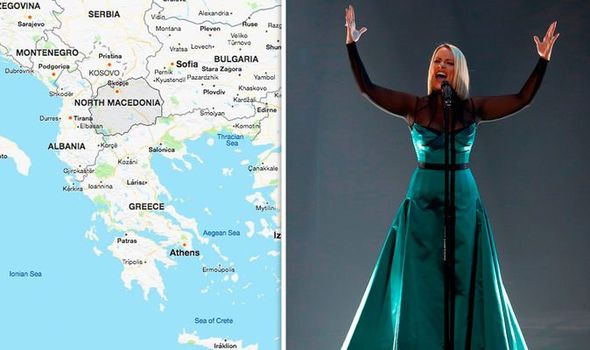 “May today be the beginning of a long friendship between Greece and North Macedonia.

“We can’t change our past, but we can and we will shape our future of friendship, partnership and cooperation.”

Greece had been blocking North Macedonia’s entry into both the EU and Nato as it disapproves of the name Macedonia, which recalls the ancient kingdom of Alexander the Great. 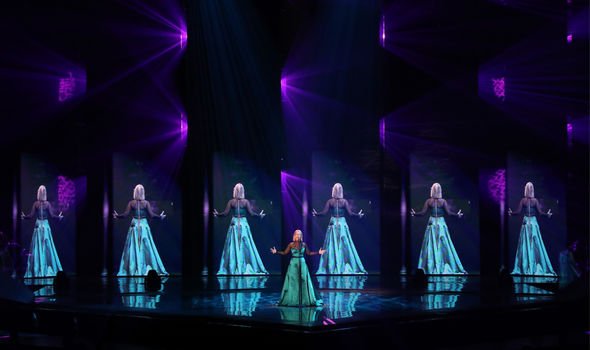 North Macedonia are tonight being represented by Tamara Todevska and her song Proud.

In the history of the Eurovision Song Contest, North Macedonia’s best position was 12th in 2006.

This is the first year they’ve qualified since 2012 – not managing to pass the semi-finals for six years.

North Macedonia will perform eighth, and are hoping to achieve a result higher than 12th for their powerful ballad. 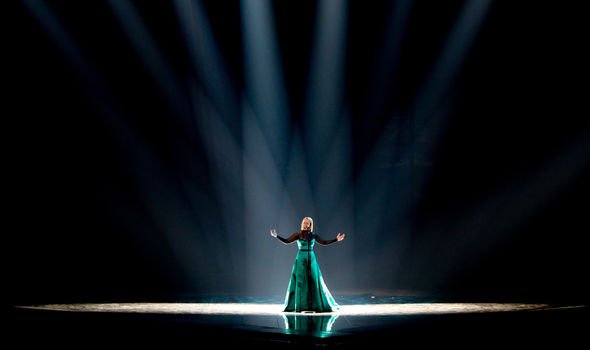