Fresh off the back of his sci-fi horror movie Annihilation, writer/director Alex Garland is set to collaborate with Nick Offerman on his next project Devs.

According to TV Line, Devs will be an eight-episode series focused on Lily Chan, a young computer engineer who blames the death of her boyfriend on pioneering tech company Amaya.

The show is set to be broadcast on American network FX. 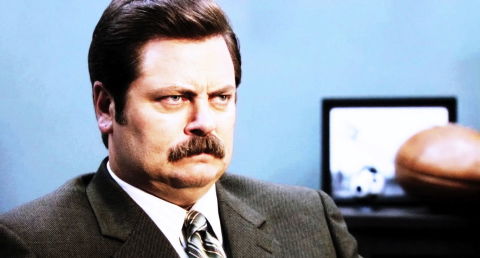 Nick Offerman, who’s known for his role as Ron Swanson in Parks and Recreation, will star as Amaya’s CEO, Forest. Alison Pill is also on-board the series and will be playing Katie, a talented quantum physicist and Forest’s second in command. 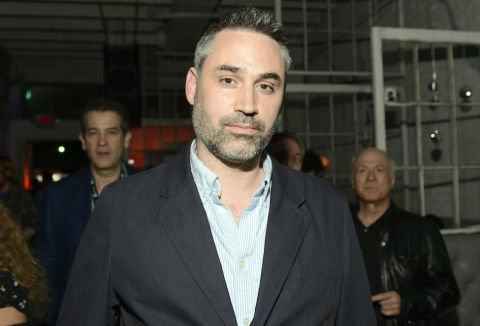 Garland’s directorial debut, Ex Machina received a tsunami of critical attention – which featured science fiction sensibilities including dark technology, which is sure to appear throughout Devs.

Meanwhile, Offerman has previously expressed his interest in reprising the role which made his name.

“They’re bringing every show back now, maybe they’ll want to bring our show back [Parks and Rec]. If that were ever to occur, it would be thanks to brains much larger than mine. Brains that I trust with my life. And so, if Mike Schur and Amy Poehler want to bring the show back and they think it’s a good idea, I will certainly sign on,” he stated.