Jeremy Gold, who had served as co-president with Marci Wiseman, named president of production 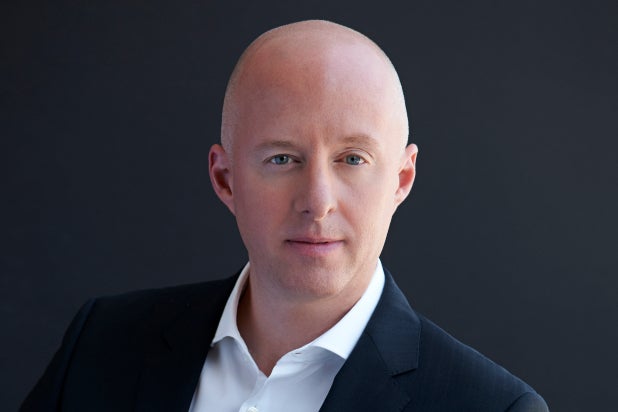 Chris McCumber has found his landing spot after his exit from NBCUniversal. He will take over Blumhouse TV as president, it was announced Monday.

Last month, Marci Wiseman left Blumhouse TV where she and Jeremy Gold served as co-presidents of the TV division of Jason Blum’s company. Gold will now serve as president of production.

“As the proliferation of streaming services and buyers is at an all-time high, we see a tremendous opportunity in bringing Chris McCumber on-board to head the company and continue to help us scale our television business,” said Jason Blum, Blumhouse CEO and founder. “Jeremy Gold [and former co-president Marci Wiseman] helped take our television business to a whole new level three years ago, when they joined our burgeoning company, and I’m thrilled Jeremy is staying on to help to continue to build the company and oversee our growing slate for the television marketplace, where we have so much going on now, and anticipate having even more.”

“I have a ton of respect for what Jason and Charles (Layton) have built in Blumhouse, and with the exponential growth in audiences and the insatiable appetite for programming, there hasn’t been a more interesting time to explore new creative avenues,” said Chris McCumber. “The company’s powerful brand and legacy, made joining a compelling choice for me and I’m looking forward to working with the leadership to continue growing the brand and the television portfolio.”

Wiseman and Gold were brought in 2016 to spearhead to company’s expansion to the small screen, which has included series like “The Loudest Voice,” “Sharp Objects,” “A Wilderness of Error” and the upcoming “The Good Lord Bird.” Prior to her role at Blumhouse, Wiseman launched AMC Studios whose first series was the mega-hit “The Walking Dead.”