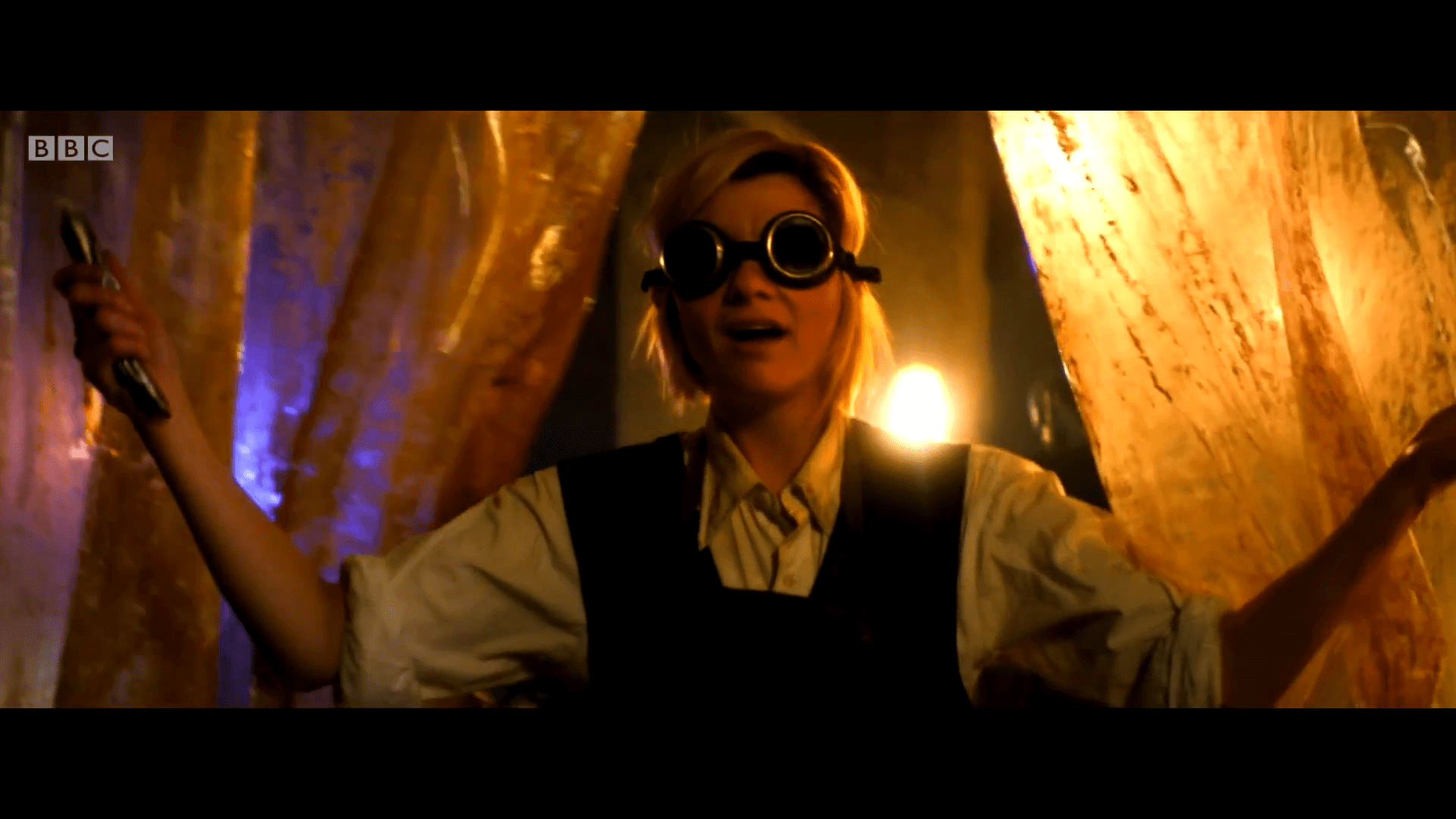 Jodie, who plays the lead in the hit BBC drama, dodged explosions as well as gun fire as she legged it as fast as she could in explosive new scenes for Doctor Who.

The Doctor Who trailer shows the new Timelord Jodie, 36, wearing a pair of goggles which could soon become her trademark.

She said: "I'm the Doctor. When people need help I never refuse."

It cuts to a clip of her faithful co-stars including former Corrie star Bradley Walsh, Tosin Cole and Mandip Gill. 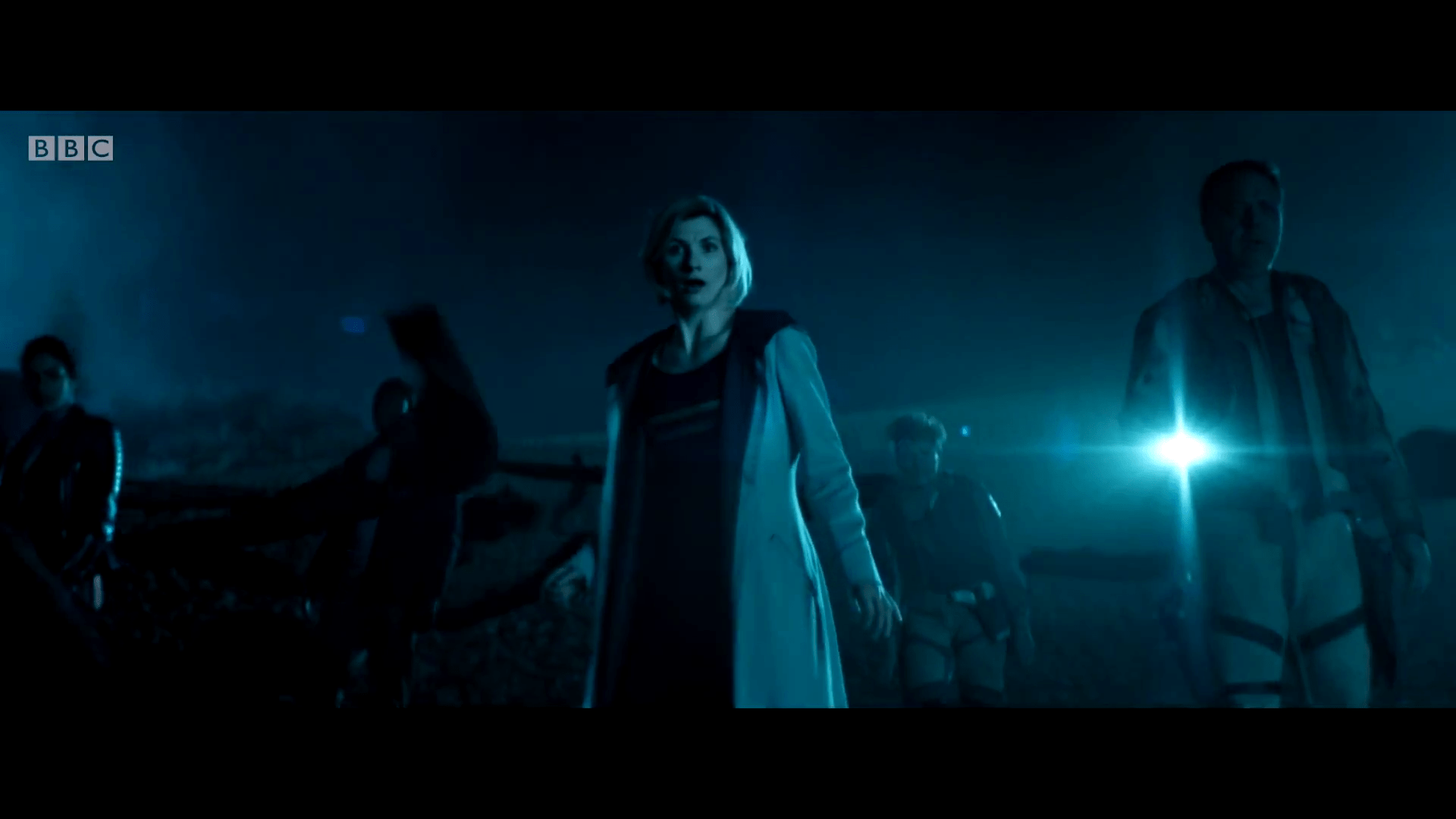 She said: "I'm just a traveller. Sometimes I see things need fixing. I do what I can."

It was the first full look for the new series –  giving fans an early look at what she would be like as the time-travelling hero.

Jodie will play the 13th Time Lord in Doctor Who.

She first appeared in the 2017 Christmas special Twice Upon A Time when the doctor, previously played by Peter Capaldi, regenerated. 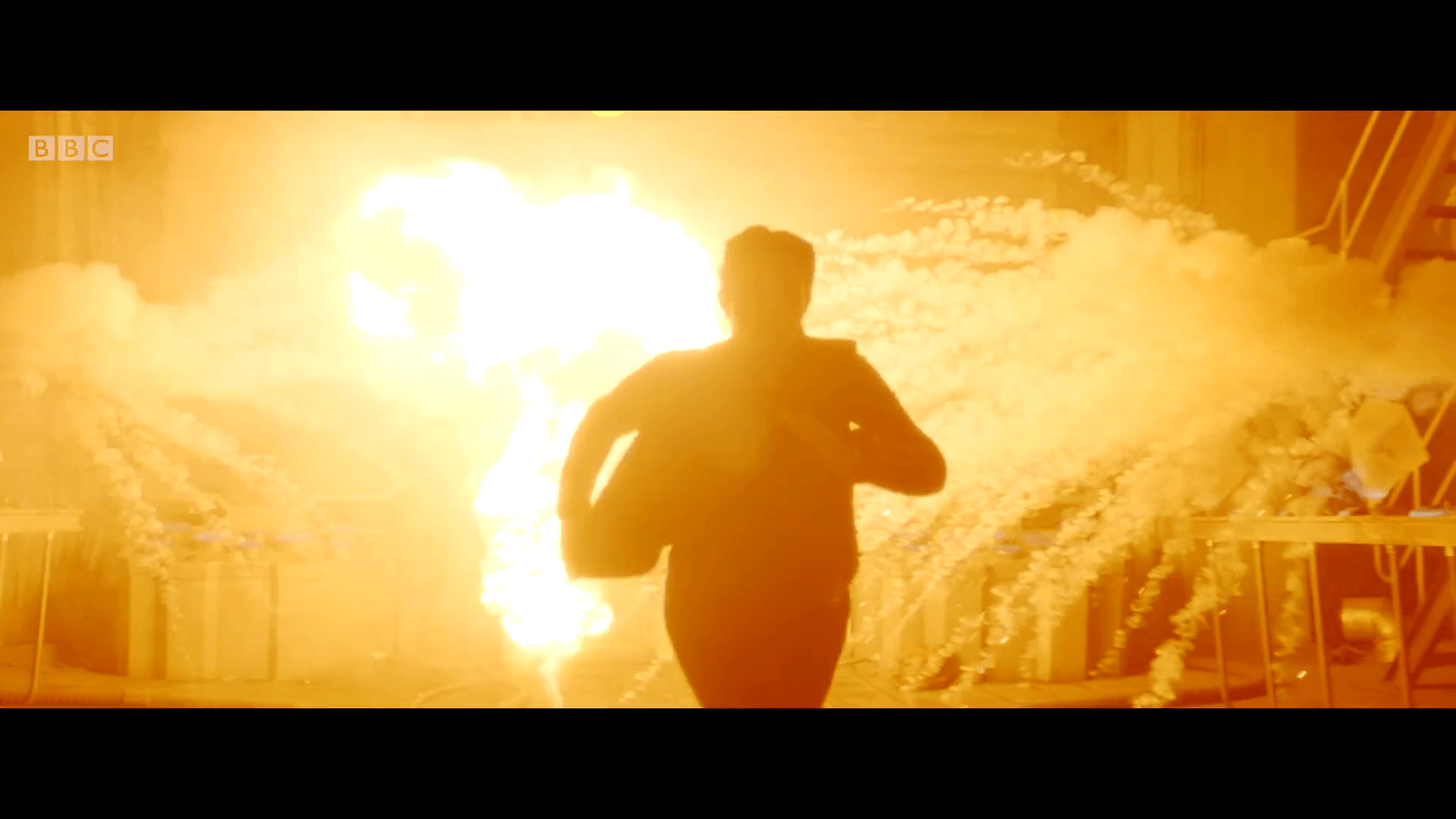 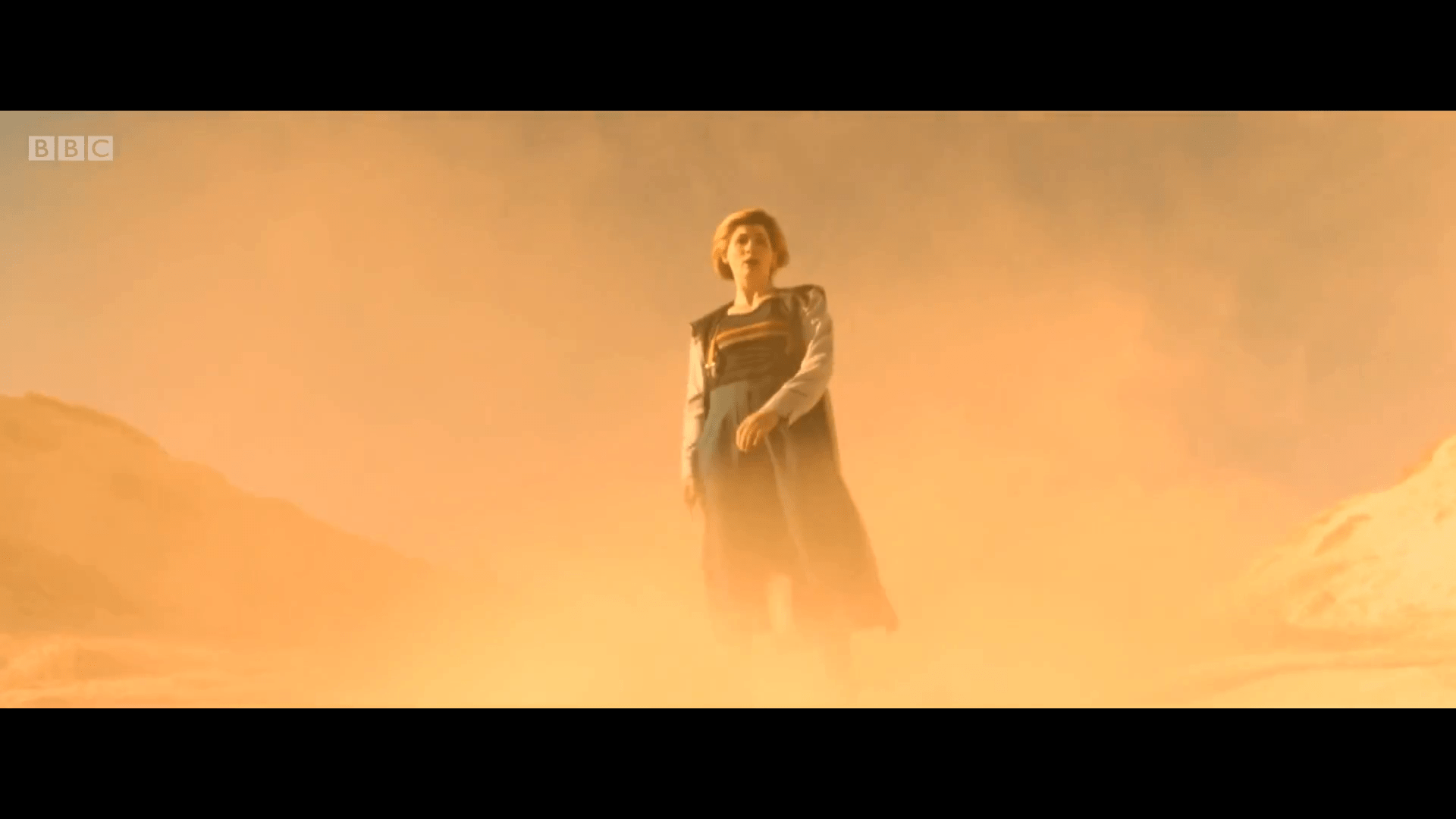 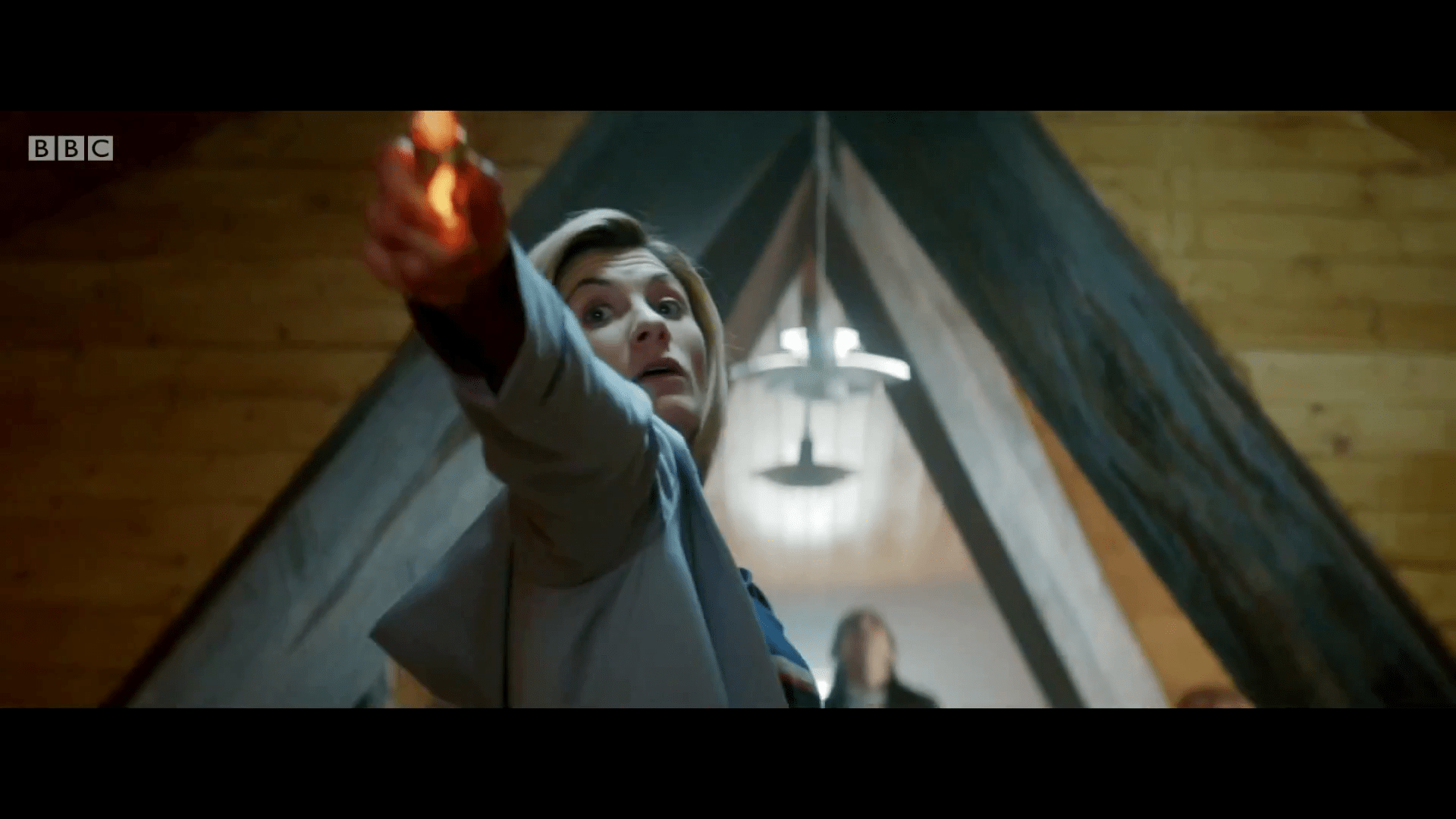 Jodie has starred as Beverly in the St Trinian's films and also appeared in cult sci-fi film Attack The Block and Broadchurch.

He said: "Am I thrilled to be part of this whole ground breaking new dawn for the Doctor?? Oh yes!”

Bradley is best known for his roles as Danny Baldwin in Coronation Street and hosting ITV gameshow The Chase. 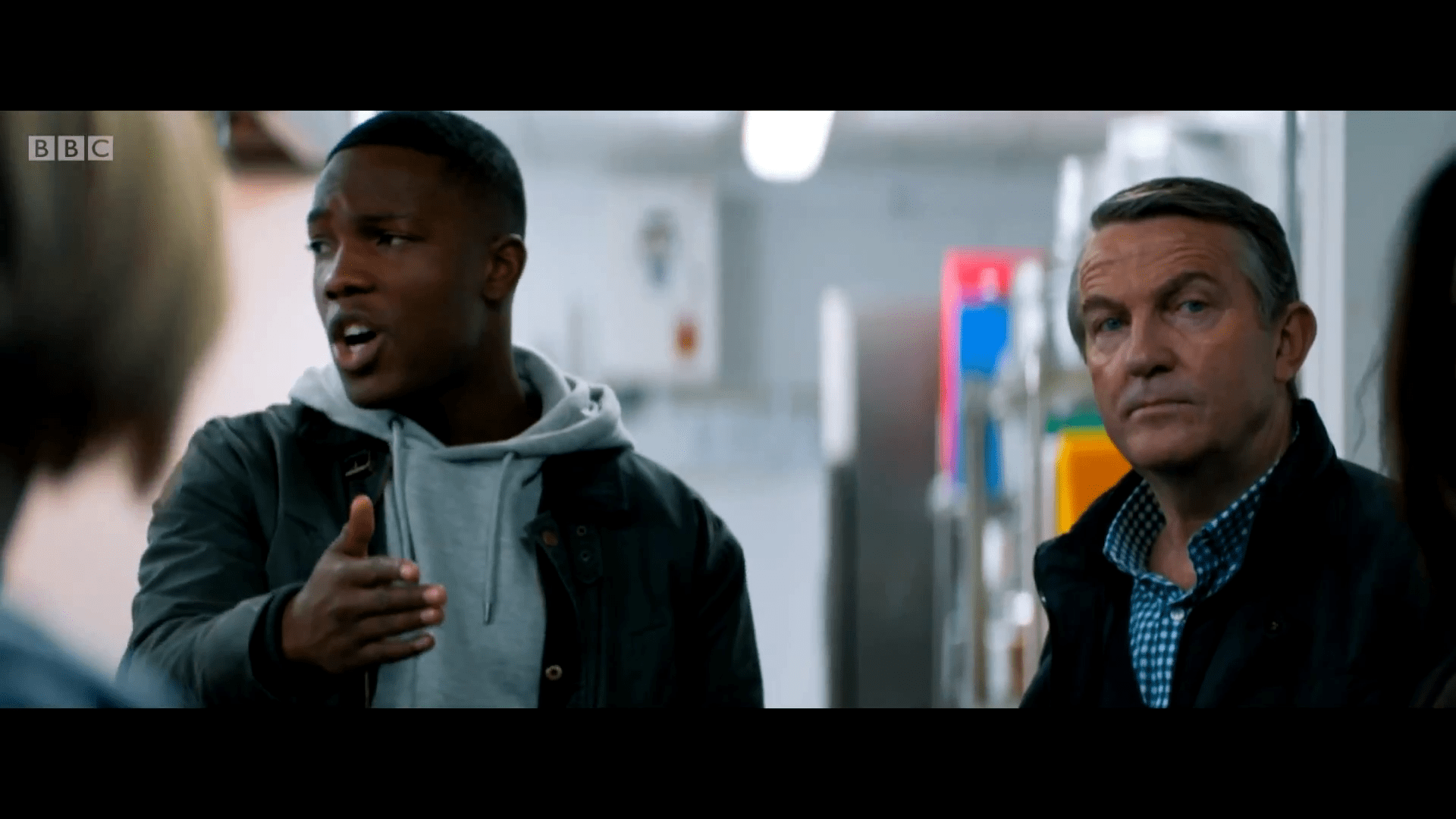 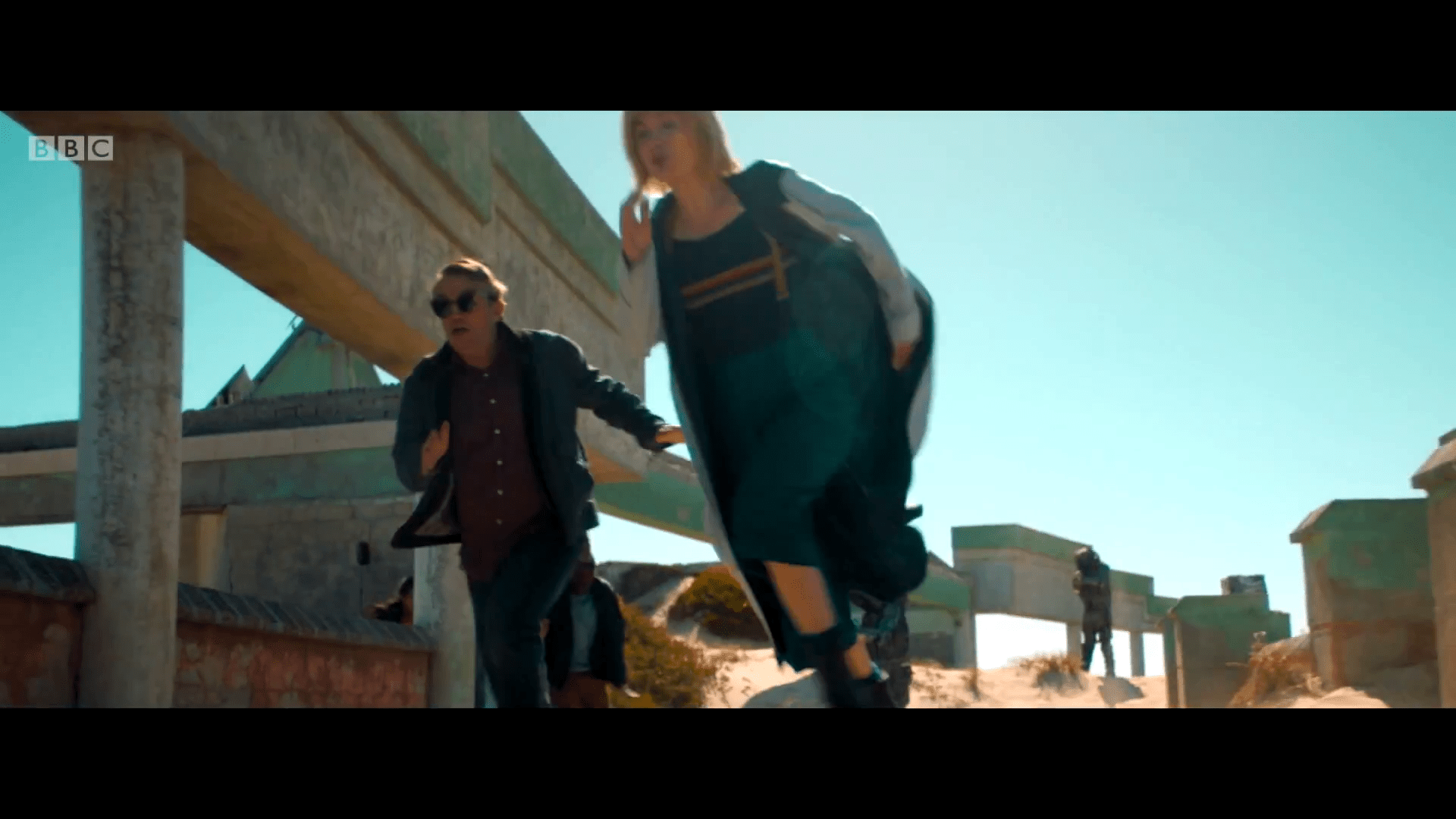 Tosin Cole, 35, will play another one of the Doctor's companions.

On the prospect of the role he says he's "looking forward to jumping in this Doctor Who universe."

He is best known for his roles in The Cut, Hollyoaks and the Eastenders spin-off E20 in which he played Sol Levi.

Mandip Gill, 30, will complete the Tardis gang as the Doctor's third companion.

She said: "I am over the moon to be joining the Doctor Who family. This is an iconic show with an amazing fanbase and I look forward to everything that brings."

The actress has previously played Phoebe Jackson in Hollyoaks and has had roles in Casualty, Cuckoo and Good Karma Hospital.

Doctor Who will return to the screens on October 7 on the BBC.