This was originally reviewed out of the Sundance Film Festival. The movie premieres on Netflix and in select theaters on May 3.

In the lore of serial killer movies, none have tried so hard to make us feel sympathetic about a man who murdered 30 women as Joe Berlinger’s Extremely Wicked, Shockingly Evil and Vile. The performances are great, and the film tries to do something new with the serial killer genre, but its misguided tone and an abrupt change of focus halfway through the film are hard to overlook, even if it’s somehow also one hell of a courtroom comedy.

We first meet Ted Bundy in prison, waiting to be executed. Zac Efron balances Bundy’s boyish charm and signature “charisma” while still channeling a devilish glint in his eyes and wearing a wicked smile. Bundy is talking to his ex-girlfriend Elizabeth “Liz” Kloepfer (Lily Collins), who seems to be as disgusted by him as she is, puzzlingly, drawn to him. From there we go back in time to 1969 in a college bar scene and meet Bundy in his prime, a guy that has all the charm (and looks) of Zac Efron, who just needs one glance and a cheesy line to instantly win over single mother Liz. He’s the guy who, on a first date, goes and makes breakfast for Liz’s baby and cares for her while mom is sleeping.

The filmmakers clearly attempted to portray Ted Bundy in the way Liz and the rest of the world saw him– in the way he fooled everyone. Unfortunately, leaving the condemnation of his character to an undertone that we’re meant to guess at doesn’t effectively portray the twisted juxtaposition of a charming, but clearly homicidal man. During its first half, the film seems particularly interested in exploring the idea that Ted was actually innocent all along — that he was framed for his crimes. It’s a bold choice, and one that has to be navigated elegantly. But the script doesn’t give nearly enough focus to the women Bundy fooled to justify this particular direction, nor does it give closure to Liz’s narrative, which keeps her in the dark for the entire film. This exploration ends right as we begin to get close to any hint of character growth. 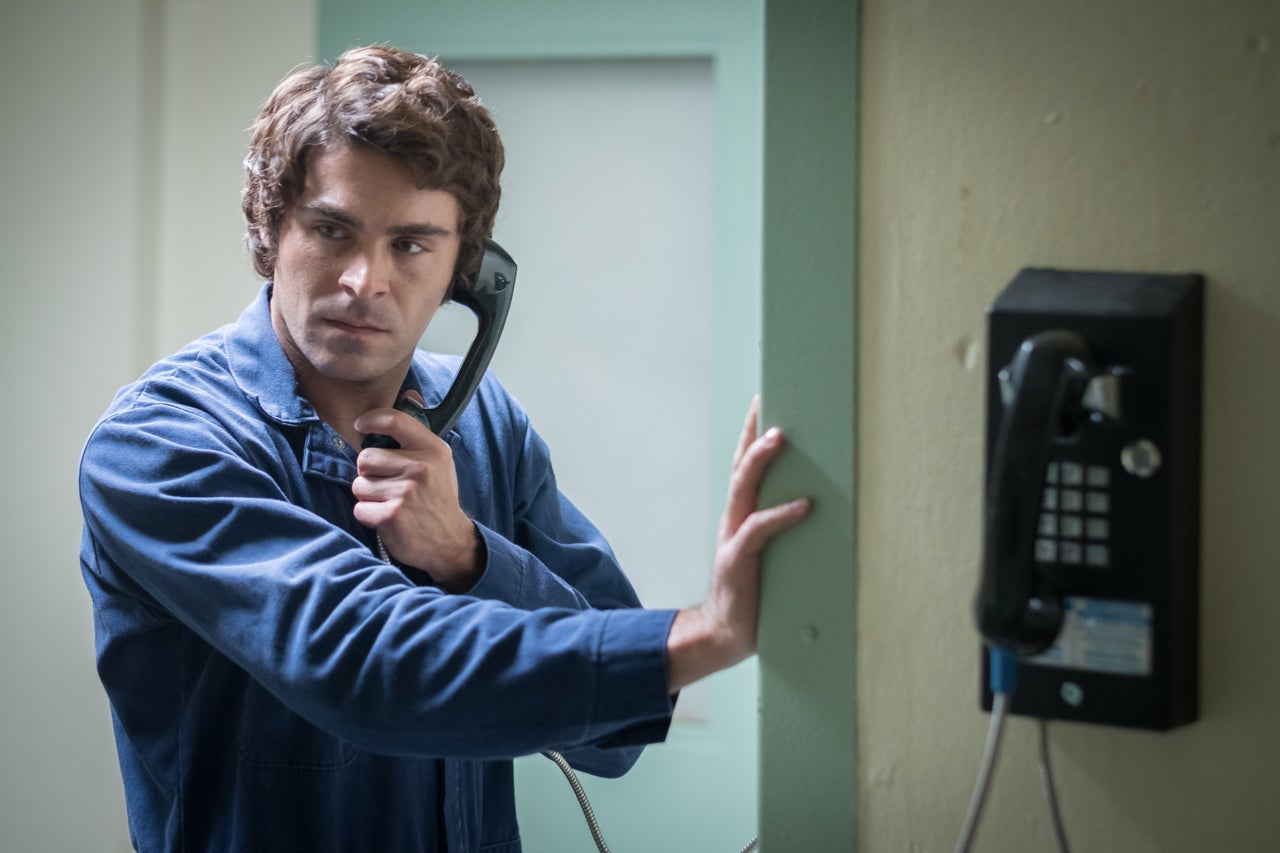 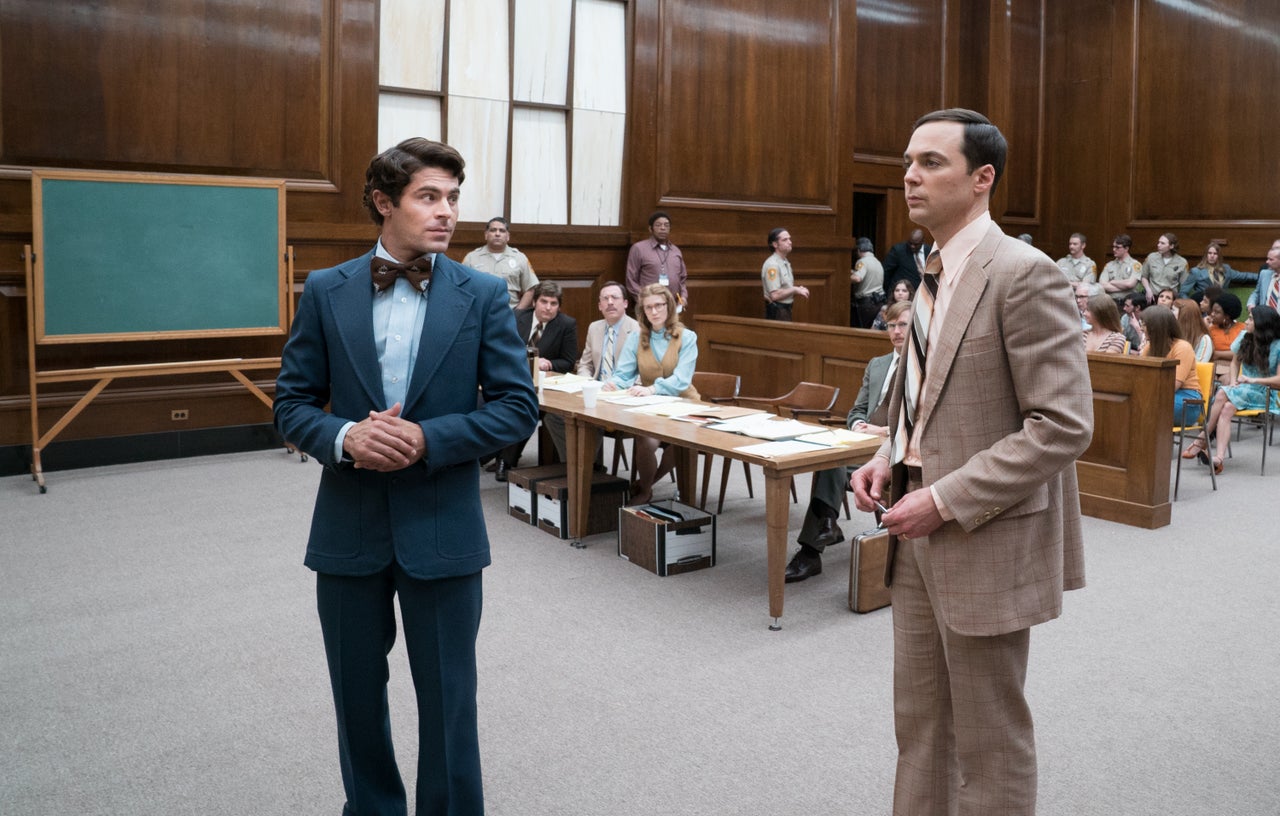 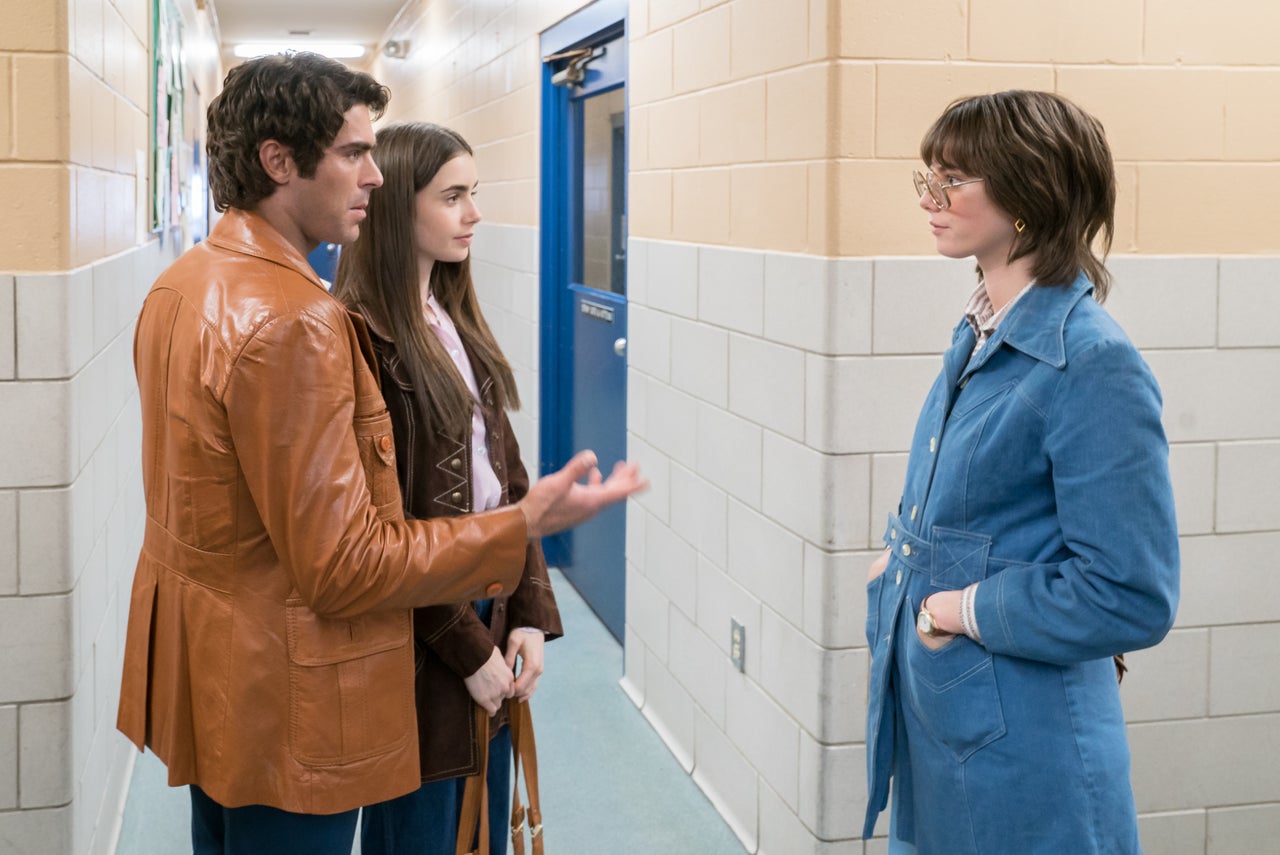 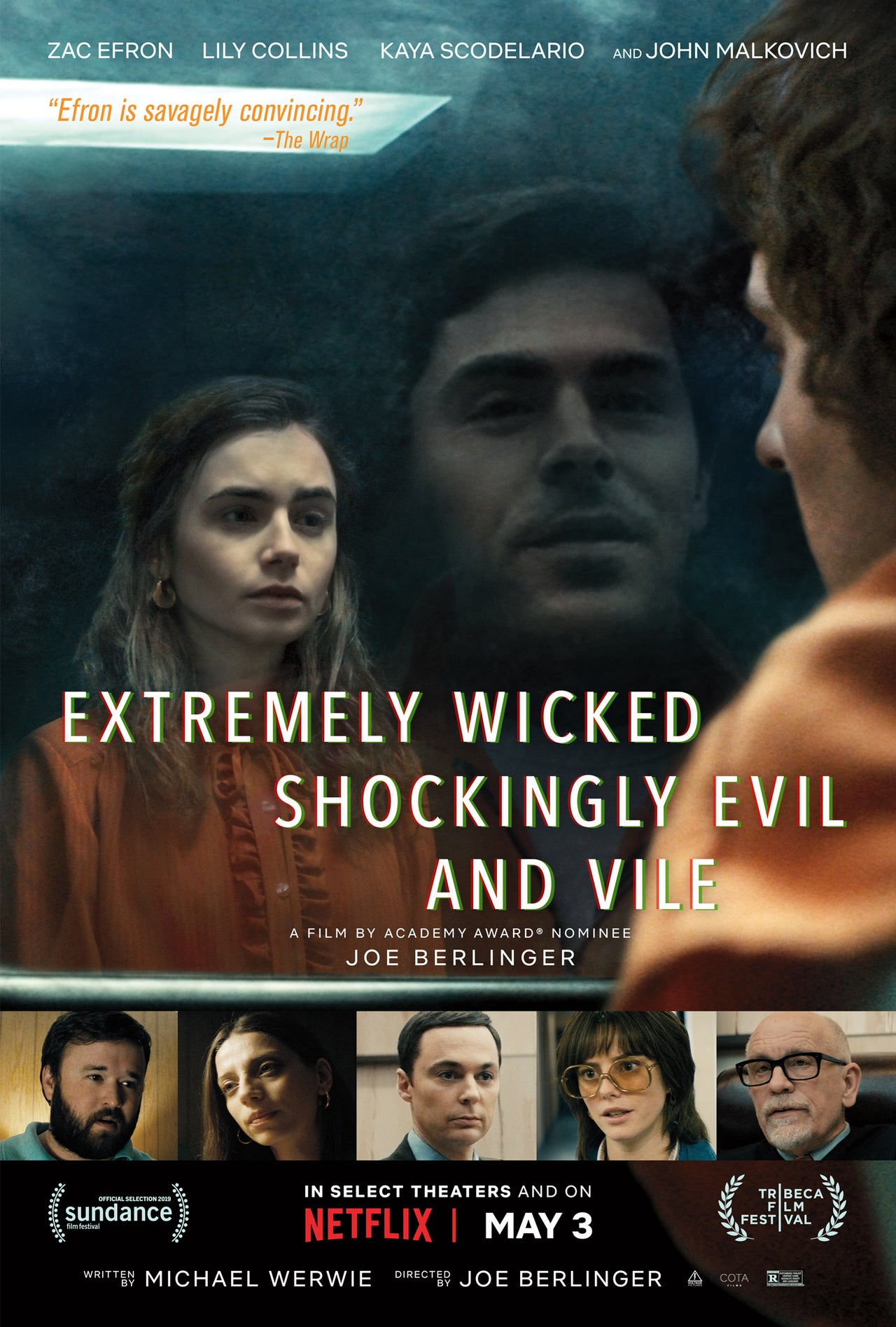 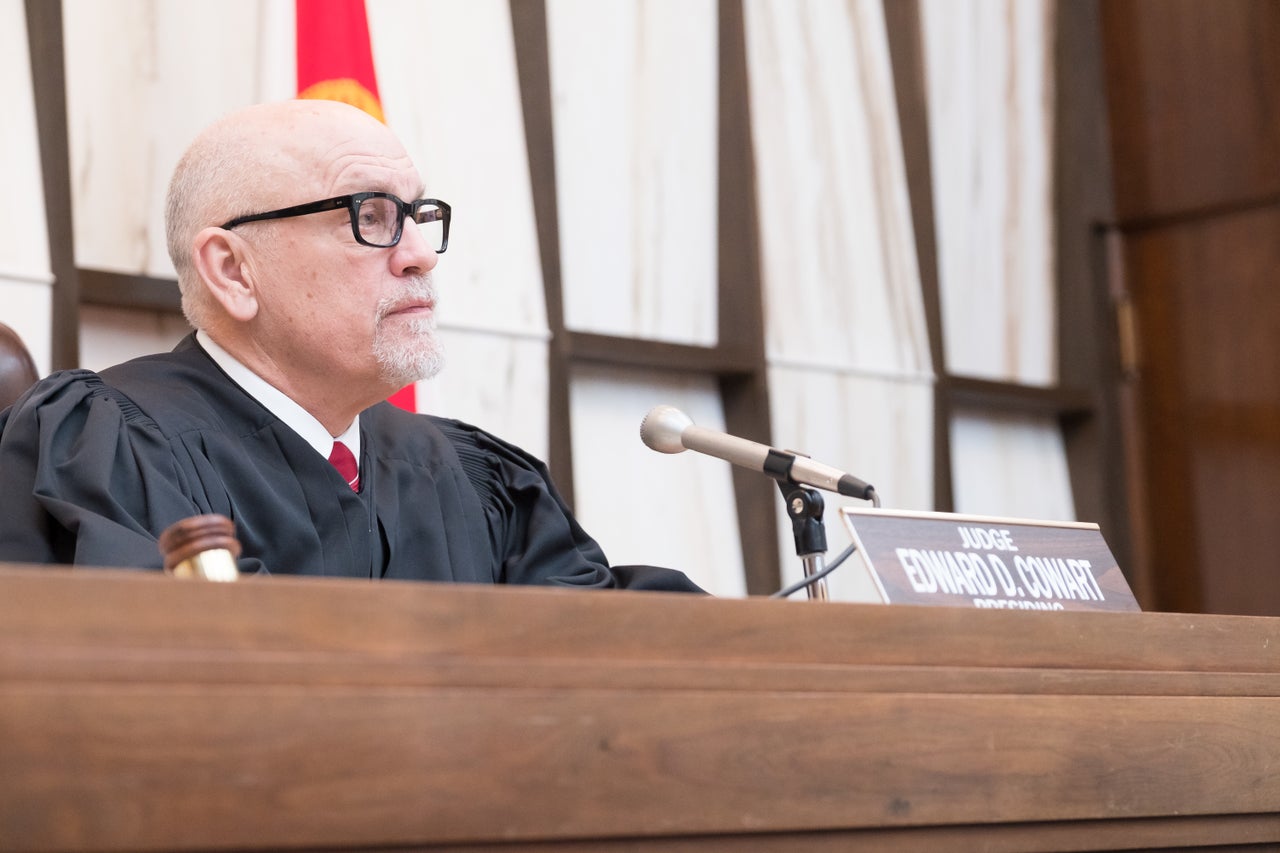 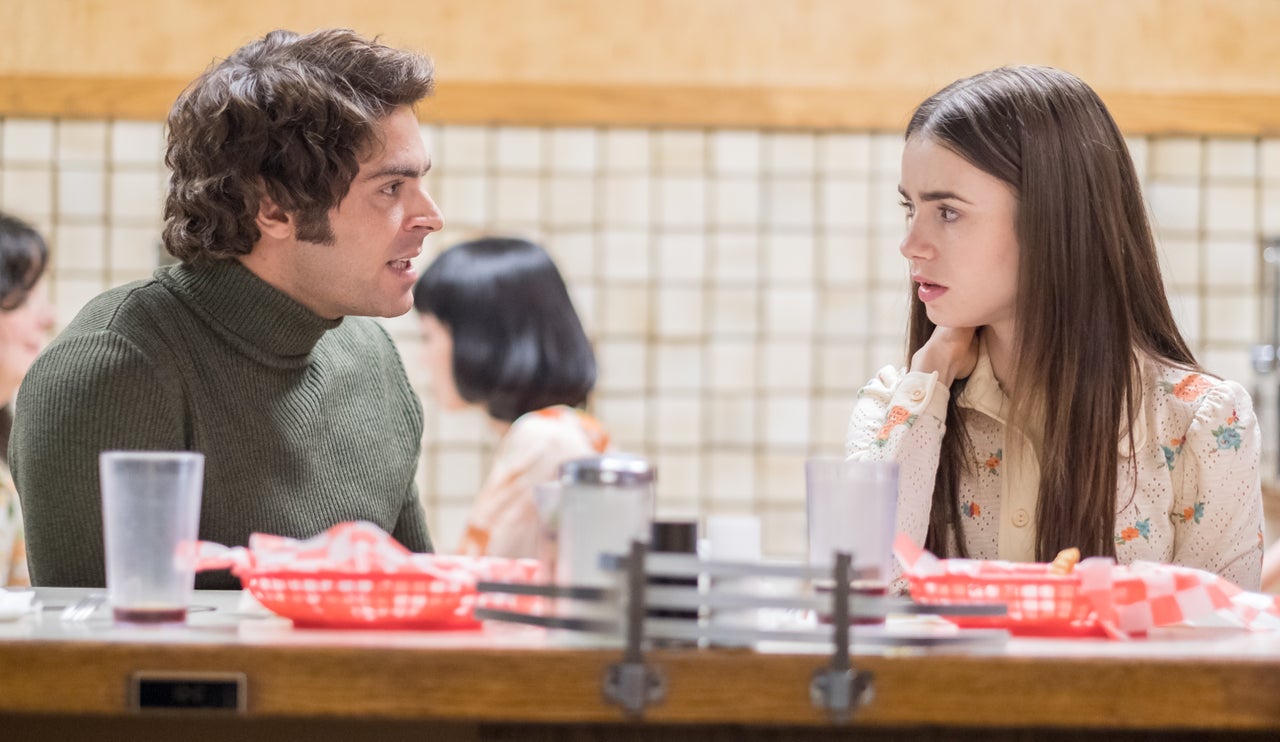 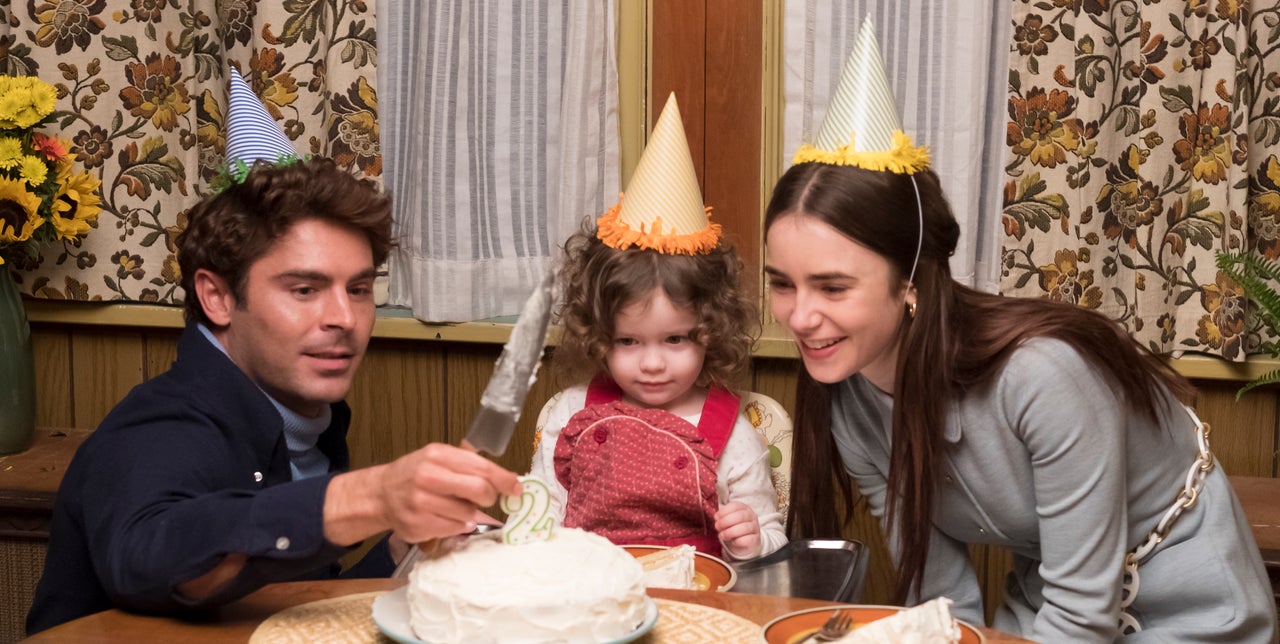 Efron effortlessly takes on the role of Bundy like he was born to play him, assuming his mannerisms perfectly, and at times can even fool you into thinking you’re watching the real deal. It’s chilling. Efron emulating Bundy so well makes it apparent how Bundy could fool so many into thinking he may have been innocent all along. But despite Efron’s efforts to fully embody the psychology of the character, the film doesn’t allow us to see the full picture of Ted Bundy by making the choice to not show his actual murders. In the film’s opening acts, we’re meant to know Bundy only as far as Liz knew him at the time, and this takes away from the performance because we only see one side of him, and not the full truth of the character. It holds Efron back from fully exploring Bundy’s duality and darker side.

Once the film decides to move on from Liz’s narrative, the story turns into one about Ted Bundy’s adventures and escapes. What started as the journey of a woman realizing she was fooled by a monster — perhaps analogous to what the American public experienced, in their own ways — turns into a comedy about a serial killer fooling the authorities. It isn’t until the third act, which recreates Bundy’s trial in Florida almost to the letter, that the film’s comedic tone finally makes room for an accurate portrayal of Bundy’s skill for manipulating crowds into liking him. And though using comedy to lighten the story of a serial killer on the run didn’t fit, it was the only way to tell the story of the first nationally televised trial in which a law student-turned-killer dismissed his five court-appointed attorneys to defend himself.

The film becomes more focused, too, as it spends its remaining runtime in this one location and finally serves as a true actor showcase. But as talented as Efron is here — especially in the hysterical set-piece where Bundy mocks his own attorneys — it is John Malkovich as Judge Edward Cowart who steals the show. Malkovich is as sassy as he is ruthless, and he is the only one who doesn’t buy Bundy’s act.

While likely an attempt to transfer us into the confused shoes of Americans of the time, this one-sided romanticizing of Ted Bundy, despite knowing that he was fully guilty, paints him as a rock star. Director Joe Berlinger — who has a related project, Conversations with a Killer: The Ted Bundy Tapes, streaming on Netflix — and writer Michael Werwie double down on this approach to a serial killer’s story with a killer soundtrack and vibrant colors, all set as the backdrop to a man that we know is a killer but that the movie keeps portraying as nothing short of a saint. The filmmakers were clearly trying to comment on America’s obsession with Bundy, and his powerful skill for manipulating people, but the film actually ends up undercutting his evil in a way that they surely did not intend.

Extremely Wicked, Shockingly Evil and Vile has some interesting ideas about how little we know the people we love, and about the power of a celebrity cult status. But no matter how good Zac Efron’s performance as Ted Bundy is, this is the tamest way to explore such a complex and interesting story. The storytellers’ approach is too soft to truly convey any greater idea or deeper truth hidden underneath the film and its subject’s superficial “charm”.