The 26-year-old reality TV star was found dead in New York on Tuesday morning wearing no pants and with traces of cocaine on her body. 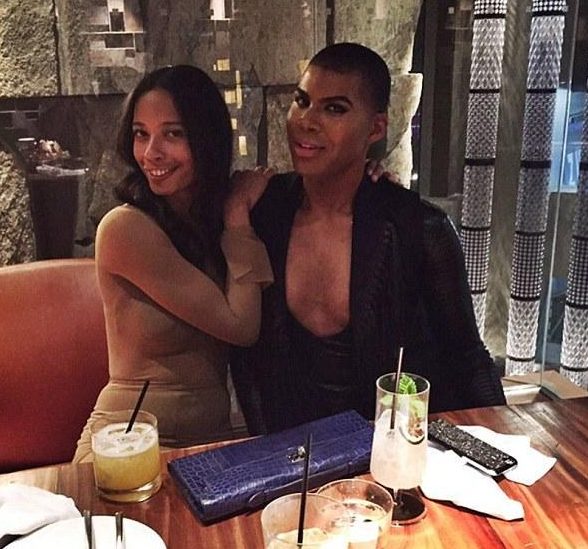 Shortly after her body was discovered, in a run-down area in the Bronx, police said they believed the cause of her death was a drugs overdose.

However family friends have claimed Lyric’s relatives believe there is more to her tragic death.

Ardis Irvine, the neighbour of Lyric’s mother Jennifer, told The Mail Online:  “She didn't die at the place they found her.

“She didn't live in the Bronx, though she lived in New York. She was partying for her birthday. She was found in a pyjama top, no pants and a little pouch with some cocaine in it. 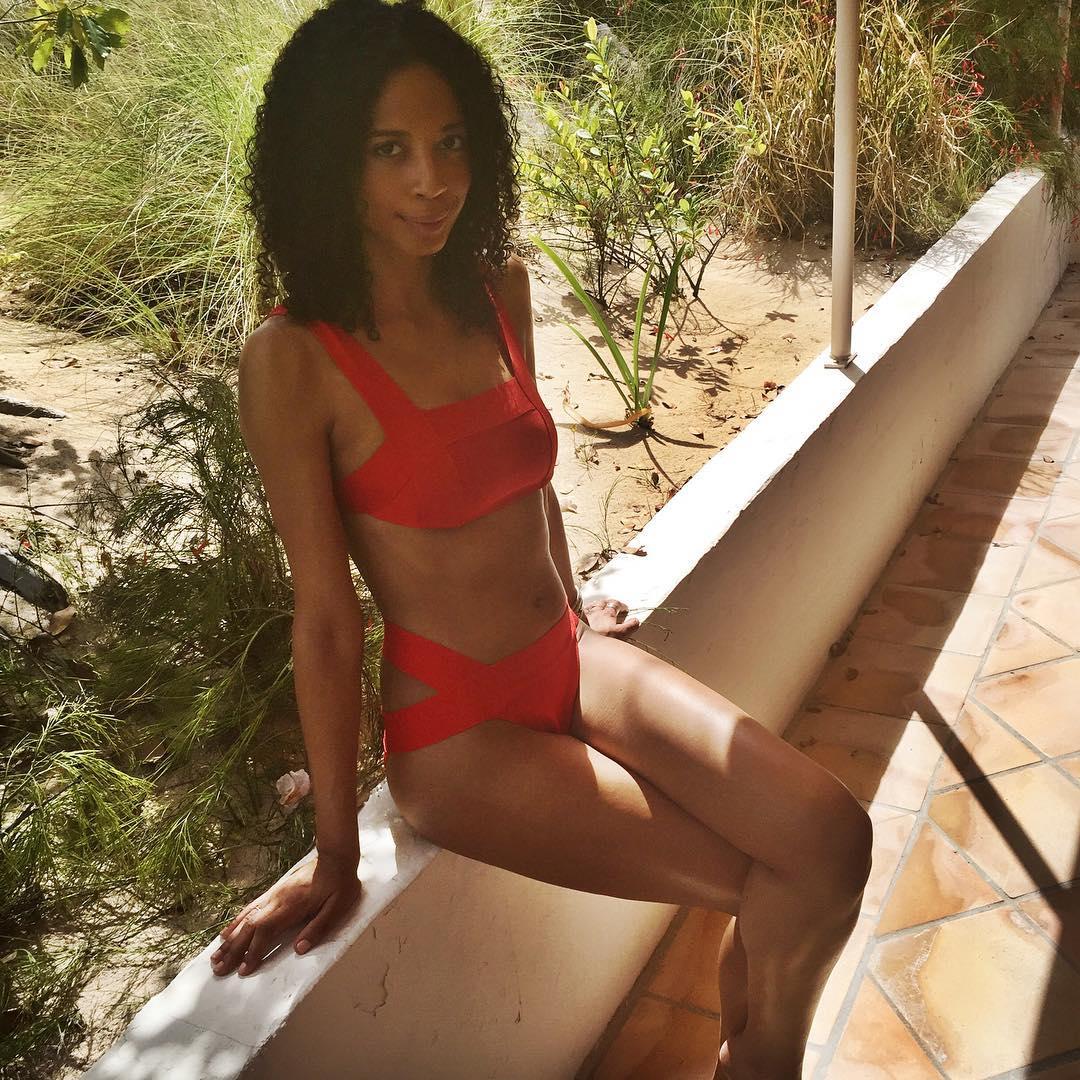 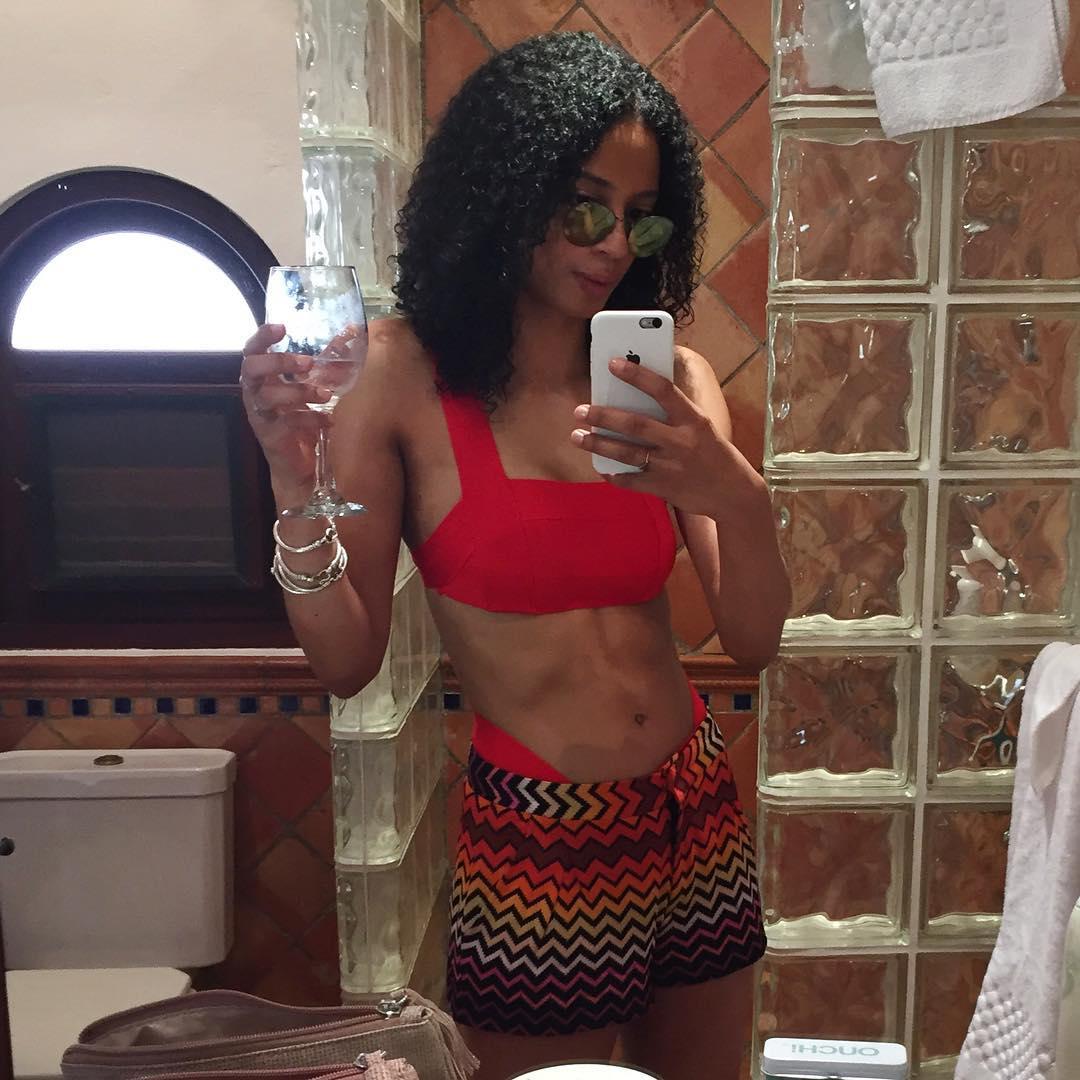 “Her knees were all scraped up, so either she was dumped there or she crawled trying to get out of that area and then she passed out.”

Another family friend told the publication: “Why would you be on cocaine when you're pregnant?

“It doesn't add up. It seems like there's some foul play involved.”

Her family released a statement following her death. 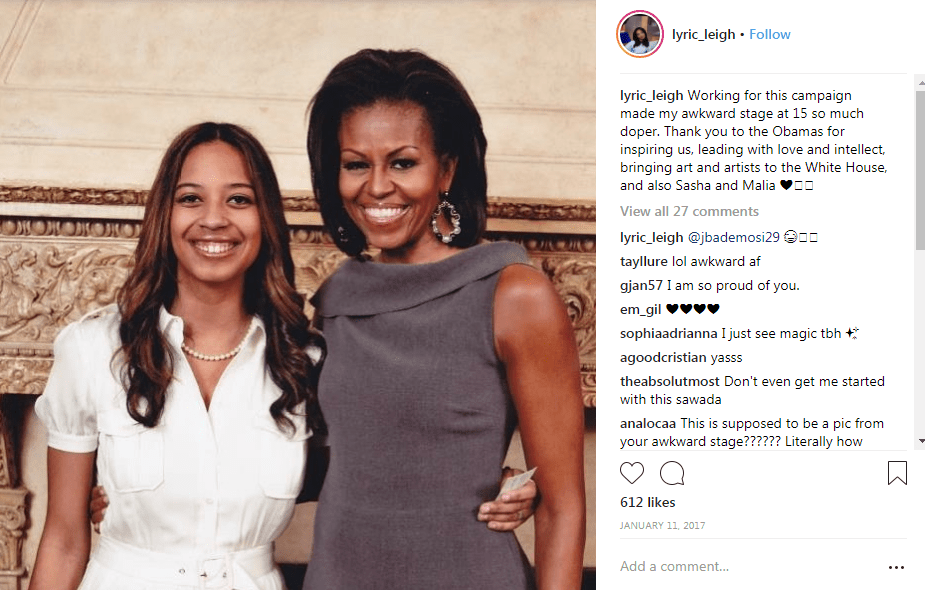 They told People Magazine: “Despite the speculation in earlier reports, at this point in time the cause of Lyric’s death has yet to be determined.

“In contrast, what is factual and known is that Lyric who just turned 26 last week on August 6, was a brilliant, creative and lovely young woman who shared a deep passion for writing, film and a long-standing commitment to social justice.

“Lyric’s warmth, compassion and energy will be missed by many and the family would appreciate that all speculation surrounding the circumstances of death cease until the real facts are determined during the current investigation by the NYPD and the City of New York.” 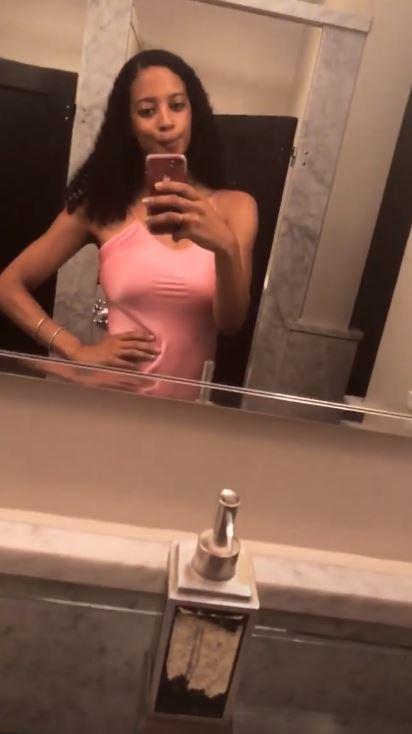 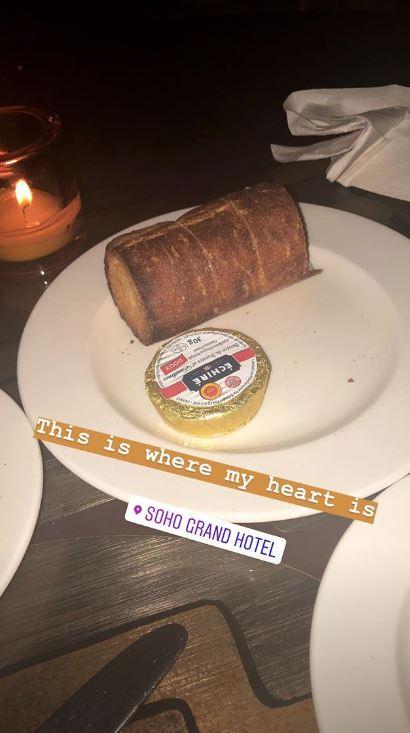 As a teenager, she helped campaign for Obama to get into office and shared a picture of herself with his wife Michelle after he became the US president.

Her mother, Jennifer, is said to have collapsed after being told about Lyric’s death.

The fashion stylist, who counts Oprah Winfrey and US Vogue’s Editor-in-Chief Anna Wintour, among her clients.

Her father Doug McHenry has not yet to speak publicly about the news. 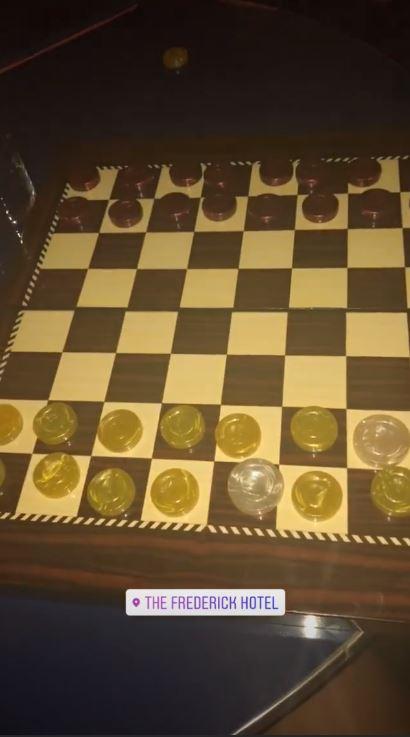 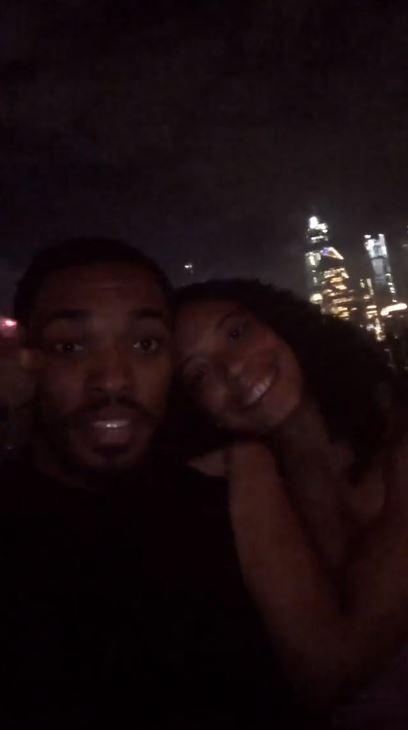 Just hours before Lyric was found dead, she was partying with friends in New York to celebrate her birthday.

She started the celebrations at The Frederick Hotel before moving on to the Soho Grand with her pals, including her sister Maya.

Police are waiting on an autopsy to discover the official cause of Lyric's death.