AMC renewed Fear the Walking Dead for a fifth season in early August, after a game-changing first half of season four.

The popular spin-off show risked fan outrage by killing off two major original characters, following the first-ever crossover from The Walking Dead as Morgan (Lennie James) left Rick and co to join up with the Fear lot in Texas.

Ahead of the return of season four, here’s everything you need to know about season five so far.

Fear the Walking Dead season 5 release date: When can we expect it?

AMC has confirmed that the show will return for the second half of season four on Sunday, August 12 in the US, with AMC UK airing the midseason premiere at the same time at 2am on Monday, August 13, exclusive to BT customers.

In the UK, we’ll also get a 9pm repeat on the same day if you just can’t stay up until 2am in the early hours of a Monday morning. 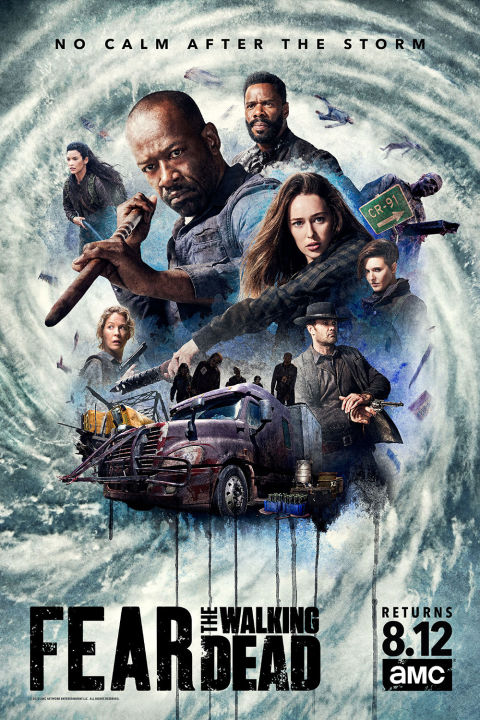 As for season five, we can probably expect it to premiere in mid-April 2019 if it follows the launches of seasons two and four. There is a chance it might not come back until June though, like season three.

Following the deaths of Madison (Kim Dickens) and Nick (Frank Dillane) in the first half of season four, the only original character left is Alicia (Alycia Debnam-Carey) – unless Daniel Salazar (Rubén Blades) comes back. 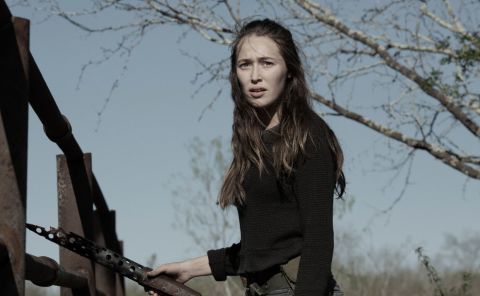 Strand (Colman Domingo) who showed up at the end of the first season and Luciana (Danay Garcia) who joined in season two are still around. But clearly no-one is safe, so we can’t guarantee they’ll survive season four.

We can’t imagine that Morgan will die after his big crossover, so expect to see him in season five alongside fellow season four newcomers Charlie (Alexa Nisenson), John Dorie (Garret Dillahunt), Al (Maggie Grace) and Naomi (Jenna Elfman), whose real name we discovered is June. 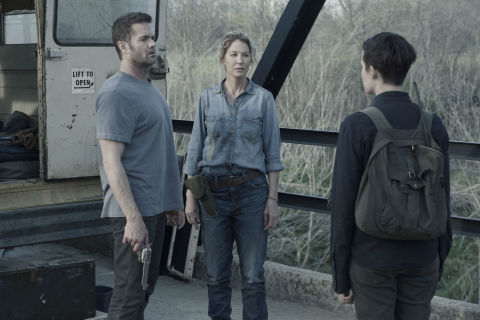 Fear the Walking Dead season 5 spoilers: Will there be more crossovers?

Morgan’s crossover in season four was made possible by the show having a time jump to catch up with The Walking Dead. Now though, season nine of Fear‘s parent show is having its own time jump, so does that rule out further crossovers?

Apparently not, according to Scott Gimple, who is now overseeing the two shows as chief content officer. “It does not,” he told Digital Spy at Comic-Con. 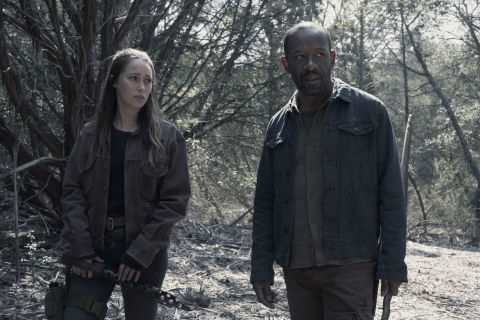 Gimple is wary of too many crossovers though, and wants to ensure that Fear doesn’t just become The Walking Dead 1.5.

Fear the Walking Dead airs on AMC in the US and on AMC on BT TV in the UK.