The former Towie star, 28, pushed her little girl in a baby buggy across the road in Romford. 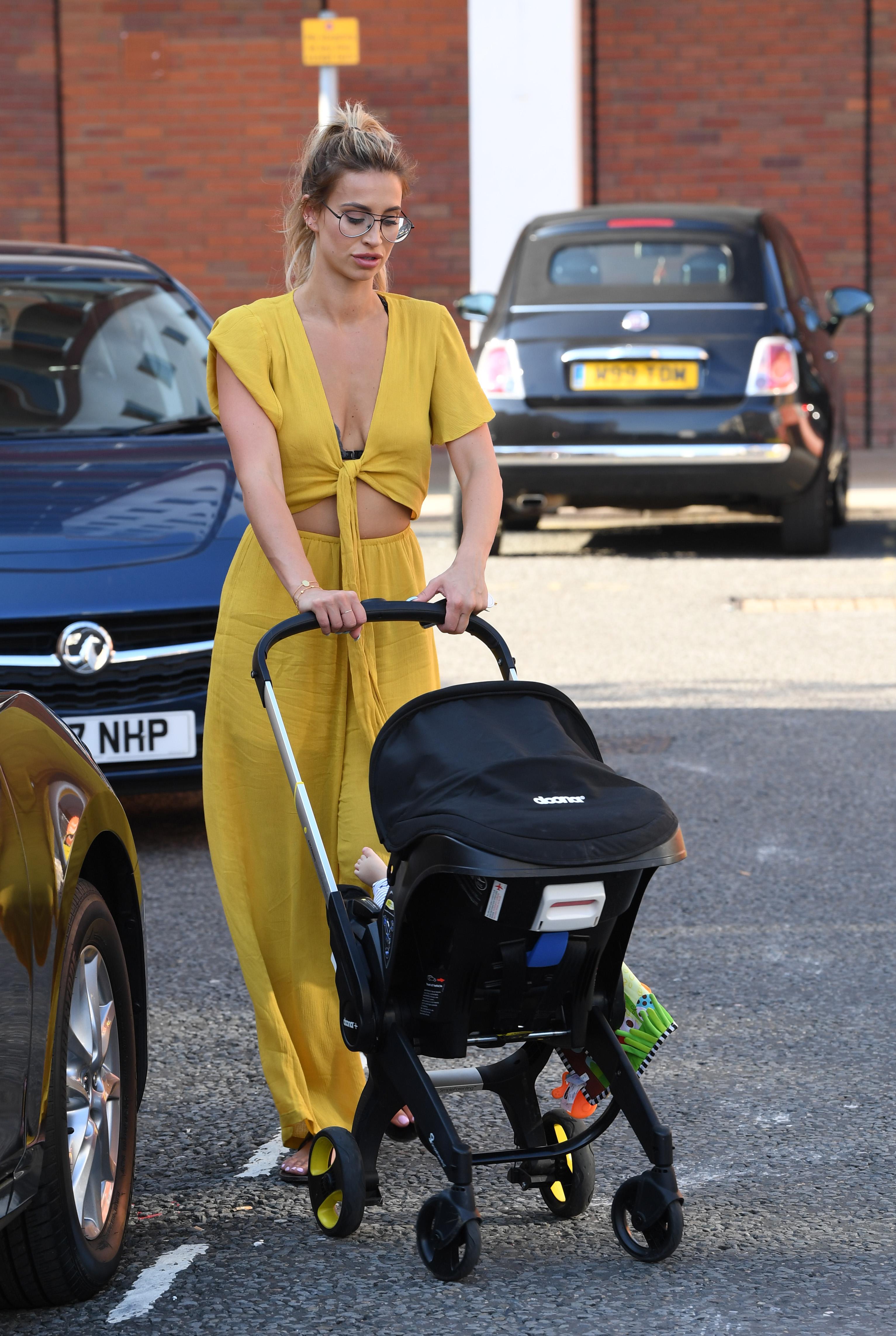 Ever the stylish mum, Ferne accentuated her stunning figure in the brightly-coloured two-piece, which featured a tie-top and high-waisted harem-style trousers.

The reality TV favourite wore her long blonde hair in a high ponytail and finished off her look with a pair of aviator-style glasses and black sandals.

She met friends at The Shepherd And Dog pub.

Her little one looked snug in a stripey outfit. 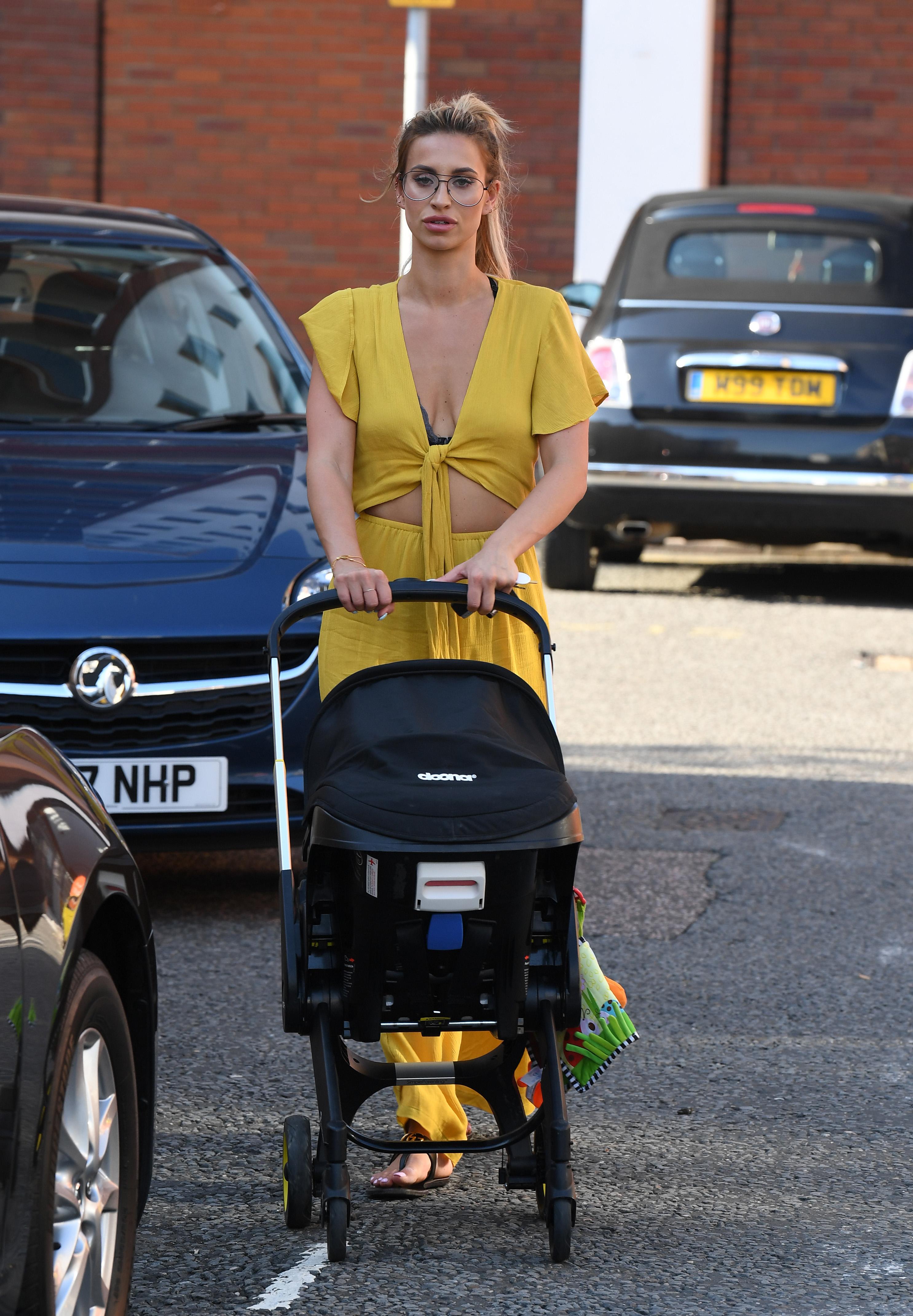 It comes after Ferne stepped out in a matching outfit with her daughter last week.

She looked delighted to be reunited with her little one after spending four days in Ibiza on Billie Faiers’ wild hen do.

Despite partying hard, the former Towie star appeared refreshed as she headed to do her weekly shop while wearing a stripey top.

Sunday was also dressed in stripes as she carried her in her arms. 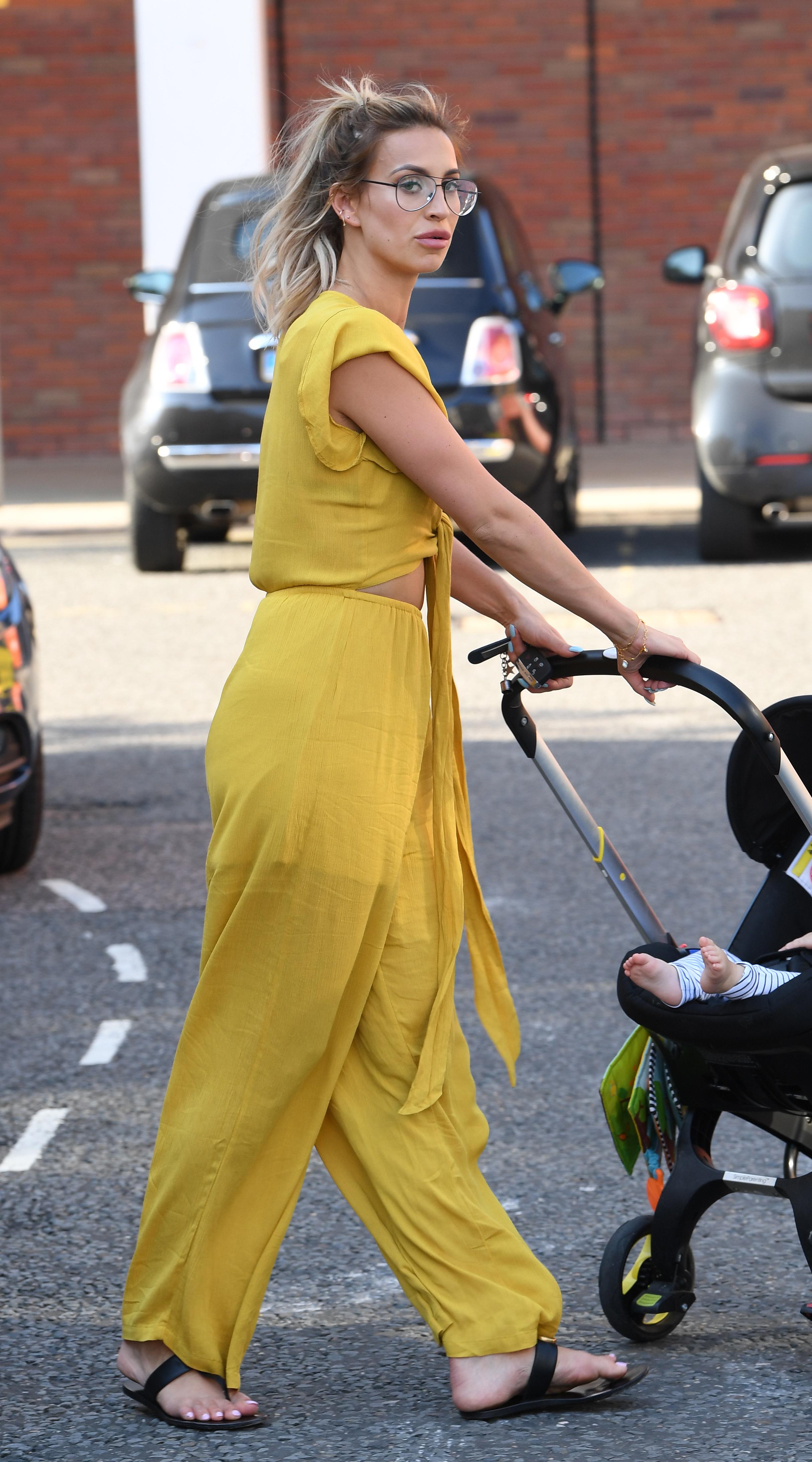 Ferne completed her look with a long black skirt and trainers, while her blonde hair was worn loose around her shoulders.

The Ibiza break was very special, not only because it celebrated Billie’s hen do but also because it was a chance for Sam and Ferne to spend quality time together. 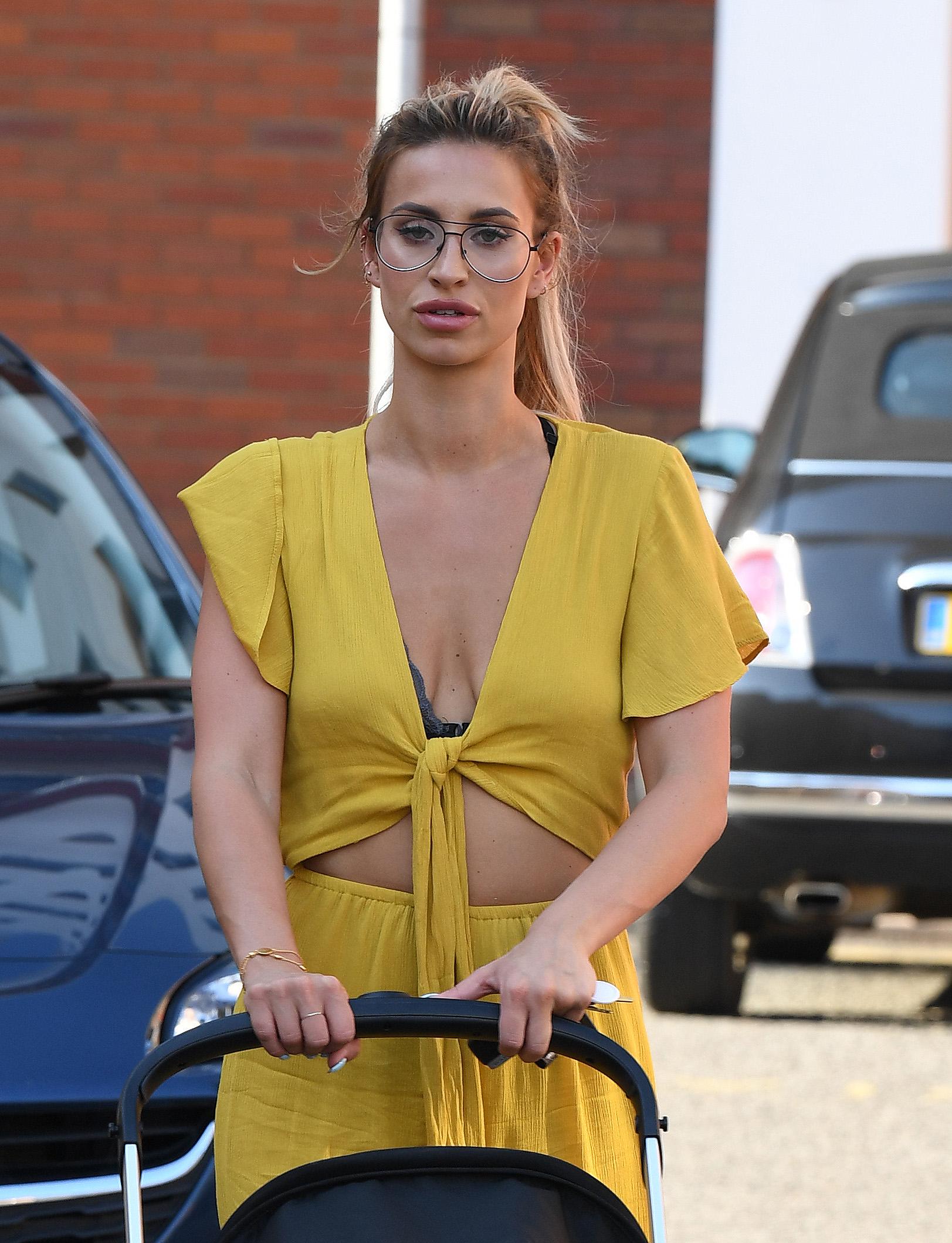 The former BFF’s put their feud behind them for the hen do, after famously falling out due to their rival reality shows in 2017.

They first put their differences aside at Billie’s sleepover hen do last month and now clearly get on better than ever.

Speaking about seeing Ferne again, Sam said: “It was fine. It was nice; we were just catching up on the babies really so we are fine.”

During the break in Ibiza, Ferne and Sam shared numerous pictures together.