In the show, Ryan Thomas was seen breaking down on camera after Roxanne had alleged her had “punched her repeatedly”. 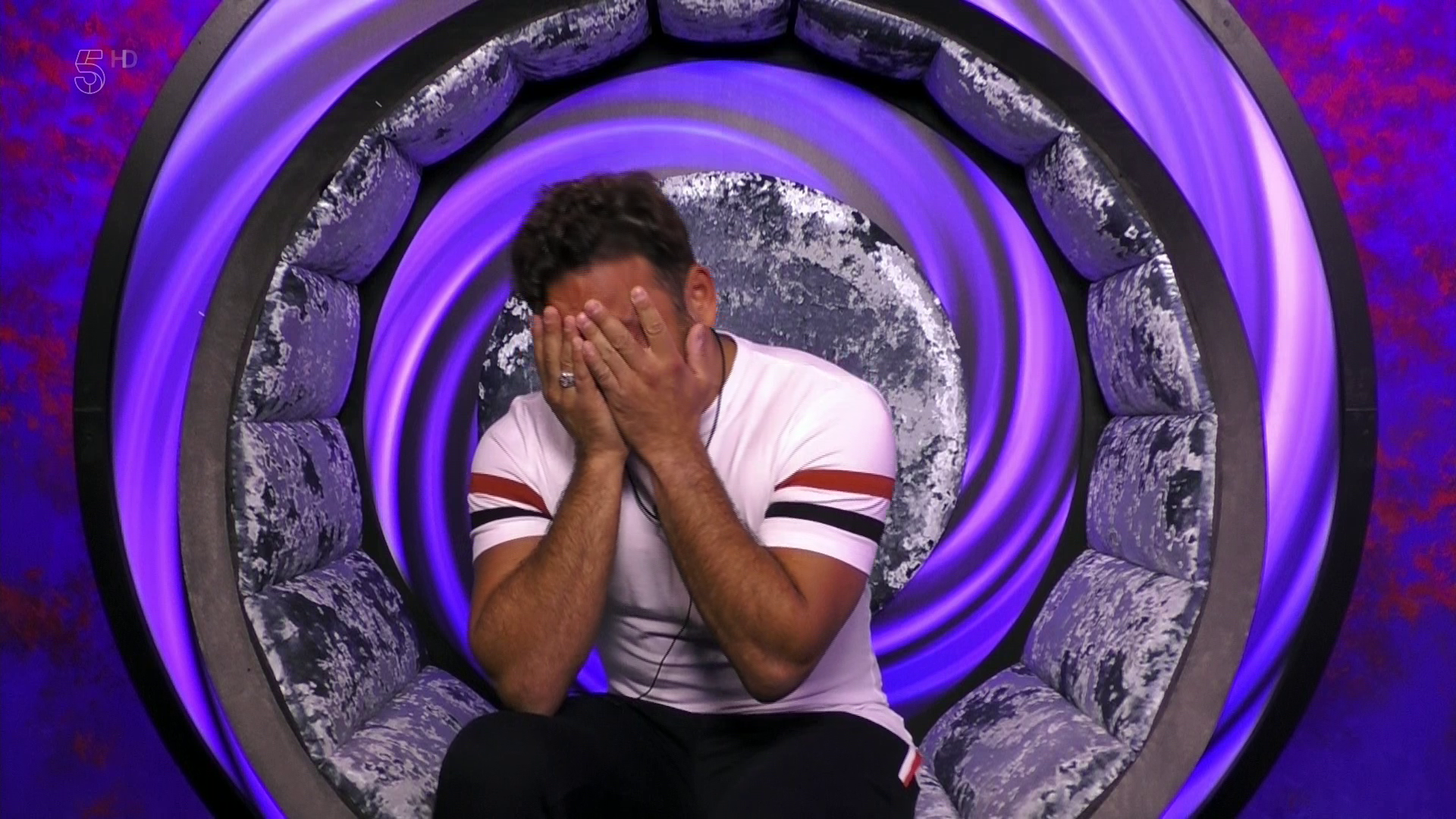 The actor was seen jabbing Roxanne earlier this week in what he said was an innocent play fight.

However Roxanne said he had “jabbed her four or five times in the ribs” before telling her housemates she had been “punched repeatedly”.

The claims left Ryan in floods of tears and saw him admitting her claims would “destroy him”.

After watching the episode, a number of stars followed Ferne and made their feelings on the matter crystal clear. The former Towie star told her fans: “I am so outraged by this whole Roxanne & Ryan situation still. To see Ryan cry like that!!! The producers should tell him that it’s all ok and show the house the footage. It’s f*cking with his head! It’s not ok.”

Michelle Heaton added: “I’ve remained silent, though I’ve watched the whole @bbuk #cbb I know Roxanne, I’ve spent time with her, and I’ve always been fond of her …

“But what I’ve seen and how she’s trying to damage a young mans life is inexcusable.. a grown man reduce to tears.. she should be ashamed.” “Head high boy – everyone’s got your back!”

Actress Hayley Tamaddon followed Rylan Clark-Neal's lead and urged bosses to show the housemates the footage of the incident.

Big Brother star Chanelle Hayes told her fans she though CBB bosses appeared keen to remove Roxanne from the house. 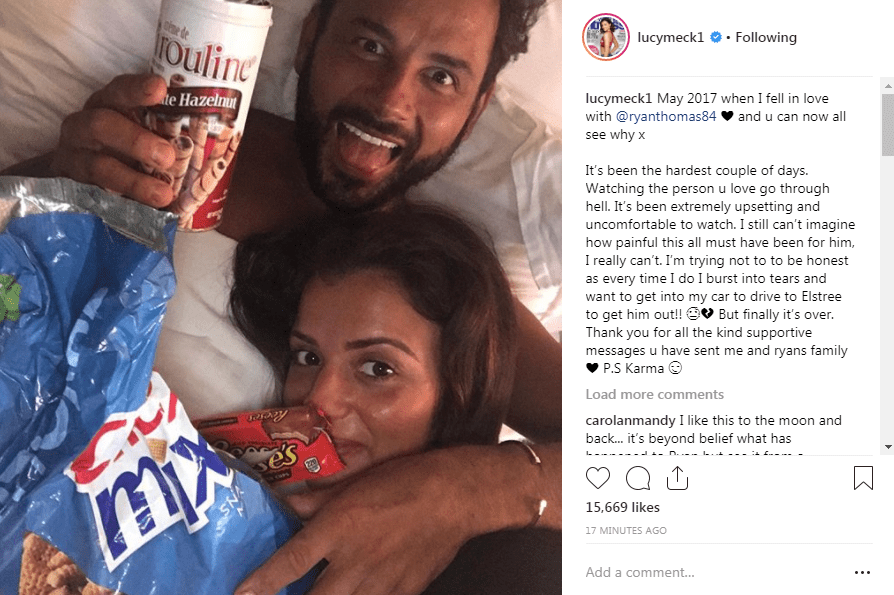 She said: “When I walked from @bbuk 11 years ago it took literally 3 days of them telling me “think on it, sleep on it, don’t make a rash decision” etc. Roxanne mentions once she wants to leave and they’re literally like “oh great off u go love byeeeee.”

Earlier this evening Ryan’s girlfriend Lucy Mecklenburgh admitted she was crying as she watched the show.

And Ryan's brother Scott said he could never forgive Roxanne for what she had done.