Transformers: The Last Knight actress Isabela Moner has shared the first picture of herself in costume as Dora the Explorer in the upcoming live-action movie.

Moner was confirmed to be playing the new, teenage-version of Dora earlier this year, when she shared that she was “honoured and excited” to bring the character to life.

“For me, especially as a Latina, Dora was an amazing role model – she is a strong, adventurous, and fun-loving girl,” she added. “I can’t wait to put on the backpack and begin her next adventure!”

And now that backpack is officially on, as the 17-year-old actress shared the picture of herself in costume, complete with trusty purple backpack, in the sneak peek image. 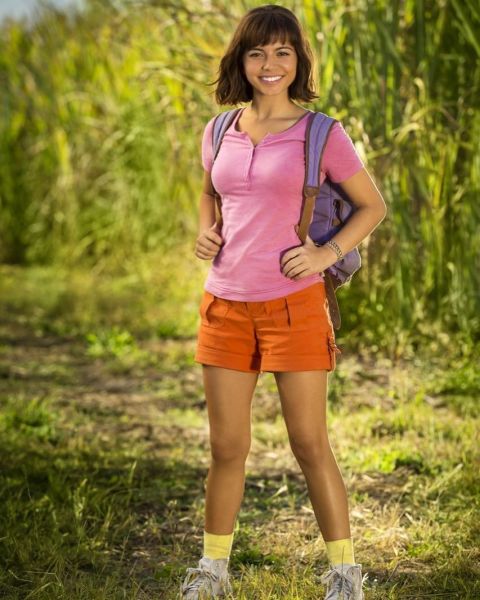 “So excited to show you the First Look of me as #DoraTheExplorer,” Moner captioned the image on Instagram.

The film is currently shooting in Australia’s Gold Coast ahead of an August 2019 release date, with The Muppets and The Muppets Most Wanted director James Bobin directing here too. 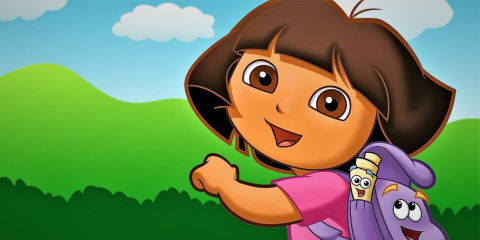 In the story, Dora will be taking on her most challenging adventure to date: entering high school. But that’s not all, of course, as Dora will also be wrangling together her best monkey friend Boots, cousin Diego (played by Micke Moreno), and a group of friends on a quest to save her parents and solve the mystery behind a lost Inca civilisation. 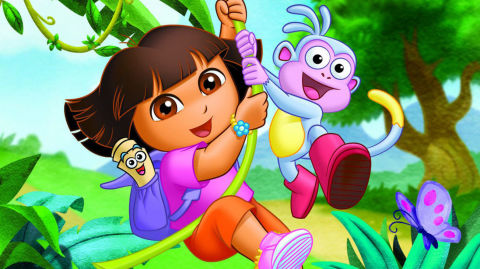 Moner is best known for her roles in Nickelodeon’s 100 Things to Do Before High School and Sicario: Day of the Soldado.

The live-action Dora the Explorer is expected to wander into US cinemas on August 2, 2019.