The Essex lad, who now works as a fitness trainer, only speaks to Gemma Collins and Bobby Norris from the show and insists Gemma’s relationship with Arg was never going to work. 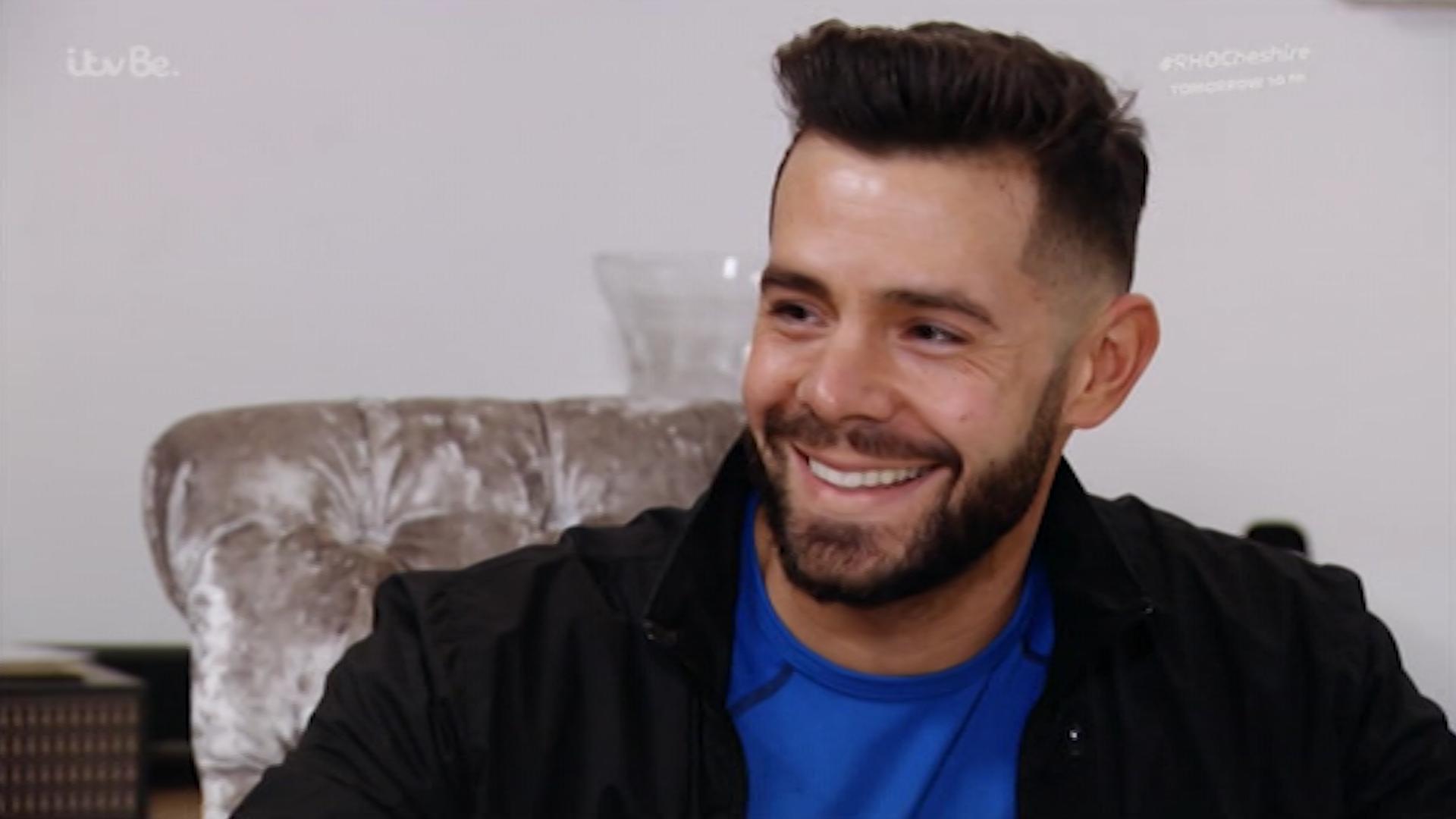 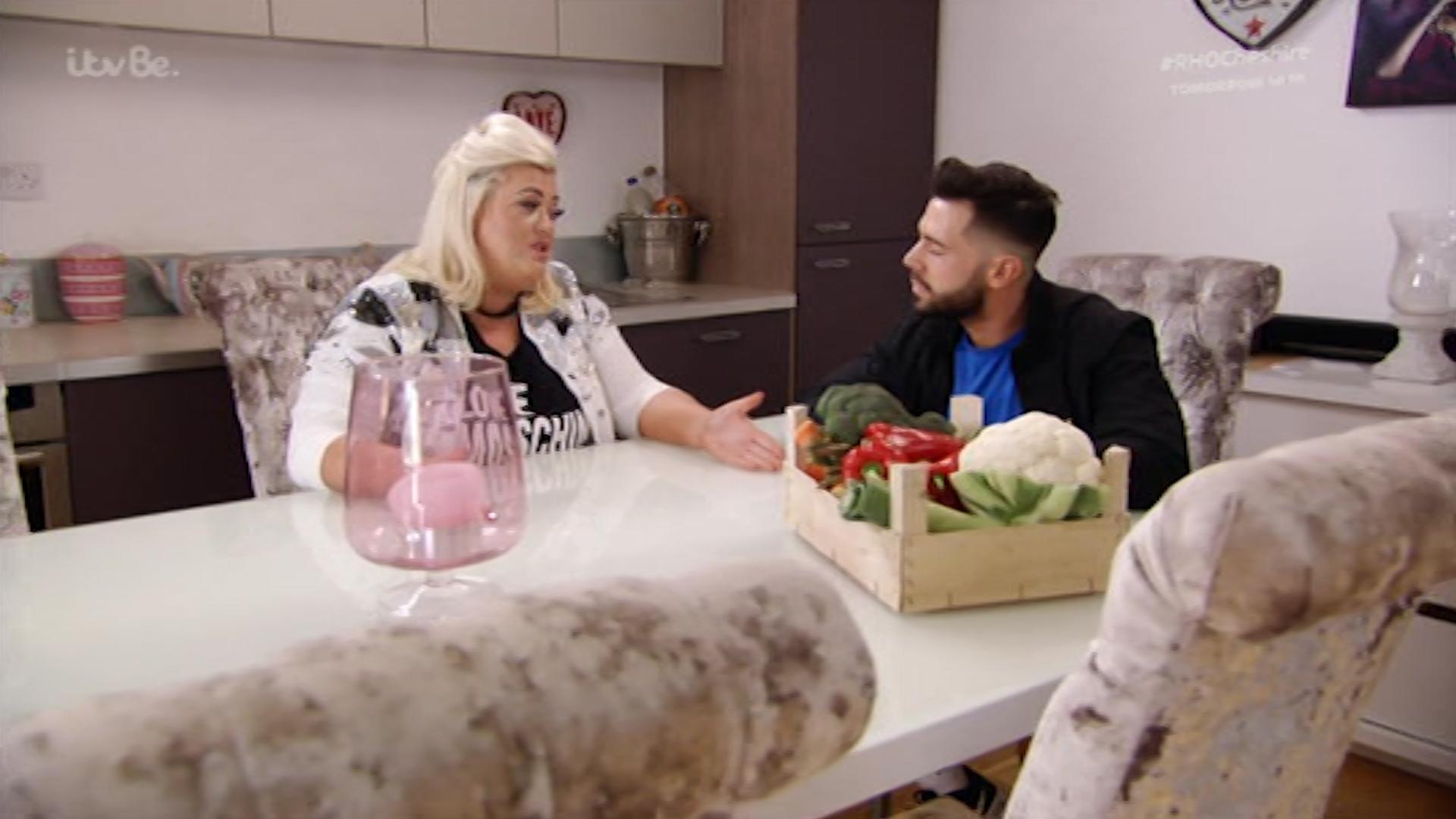 In an exclusive interview, Charlie said: “To be honest, I’m totally gone from Towie now, I went back to help Gemma.

“What I try to concentrate on now is people that actually want to get results and being around people with substance.

“When I went back to Towie it was a little bit disappointing for me that the co-stars weren’t really my people anymore. I don’t really fit in. So I just felt like it’s best that I leave that.

“I’ll always love the show and my time on the show.” 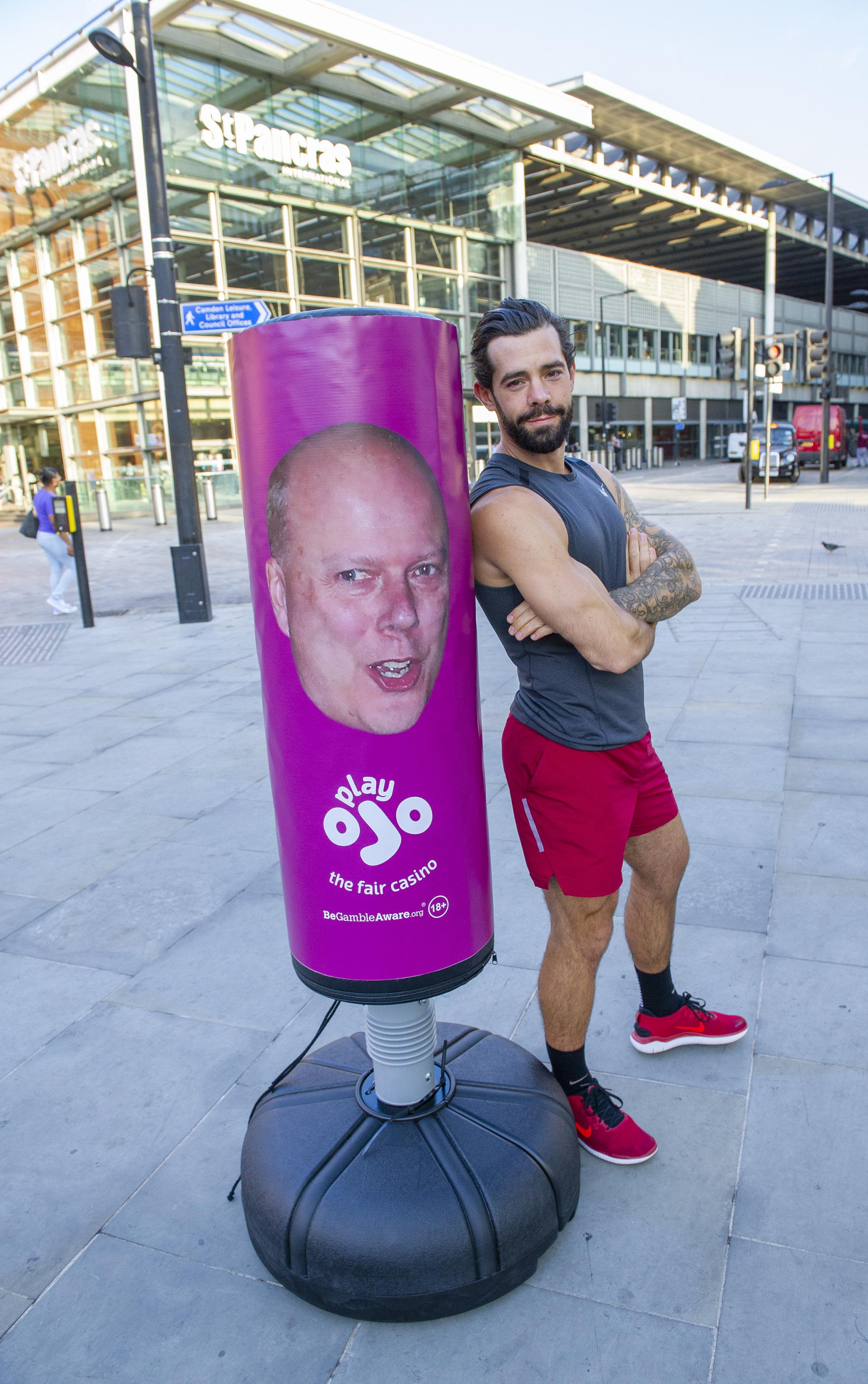 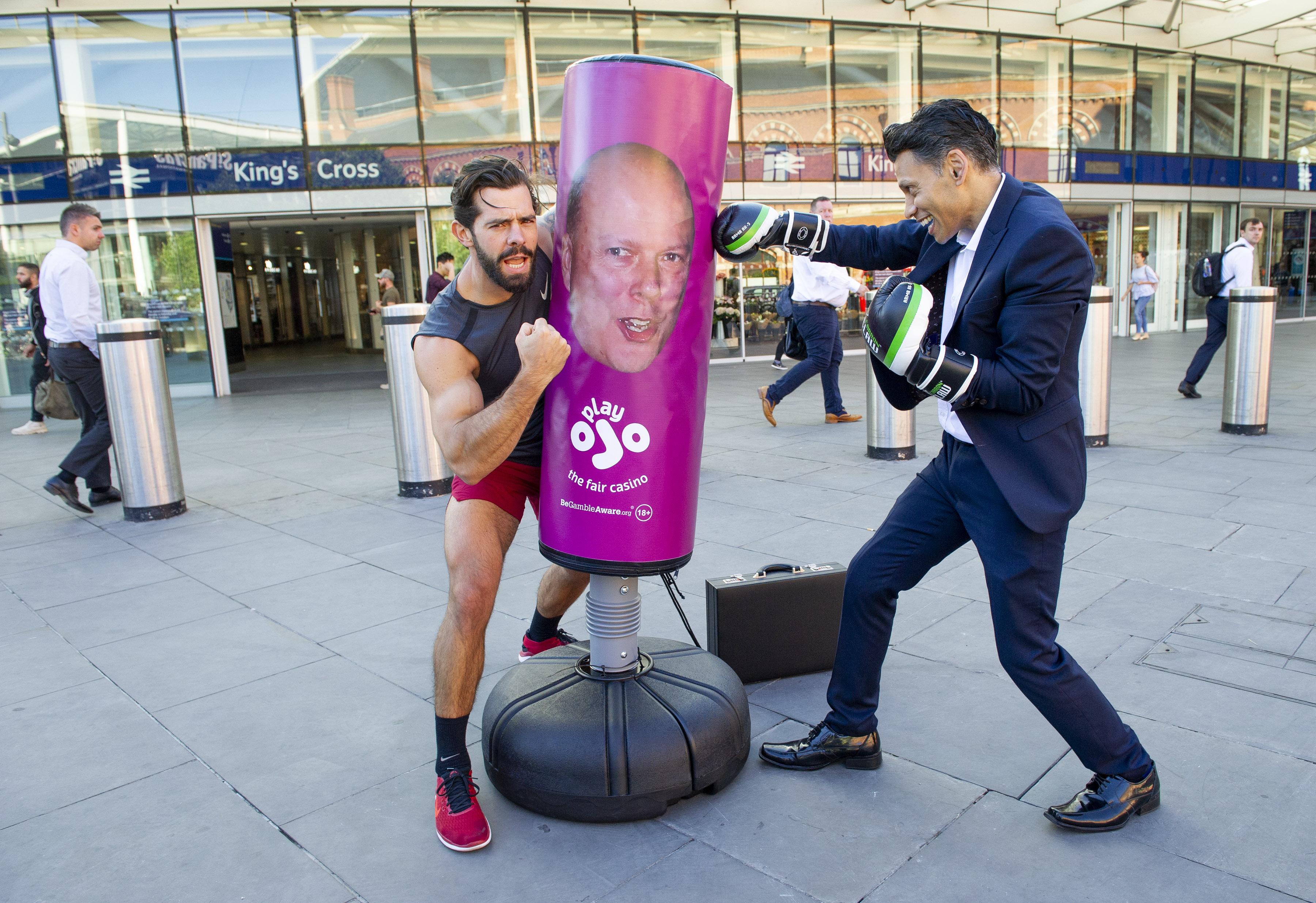 Charlie has teamed up with online casino PlayOJO for a new campaign after a study revealed a quarter of British commuters experience up to three delays a month.

He partnered with the firm to help relieve stress with a mini-workout at commuter hubs across London aimed to avoid unfair outbursts at pals and colleagues.

The hunk previously used his fitness credentials to train pal Gemma and revealed he would regularly hang out with her and James ‘Arg’ Argent when they were together.

But following their split last month, he admitted he never saw the relationship lasting. 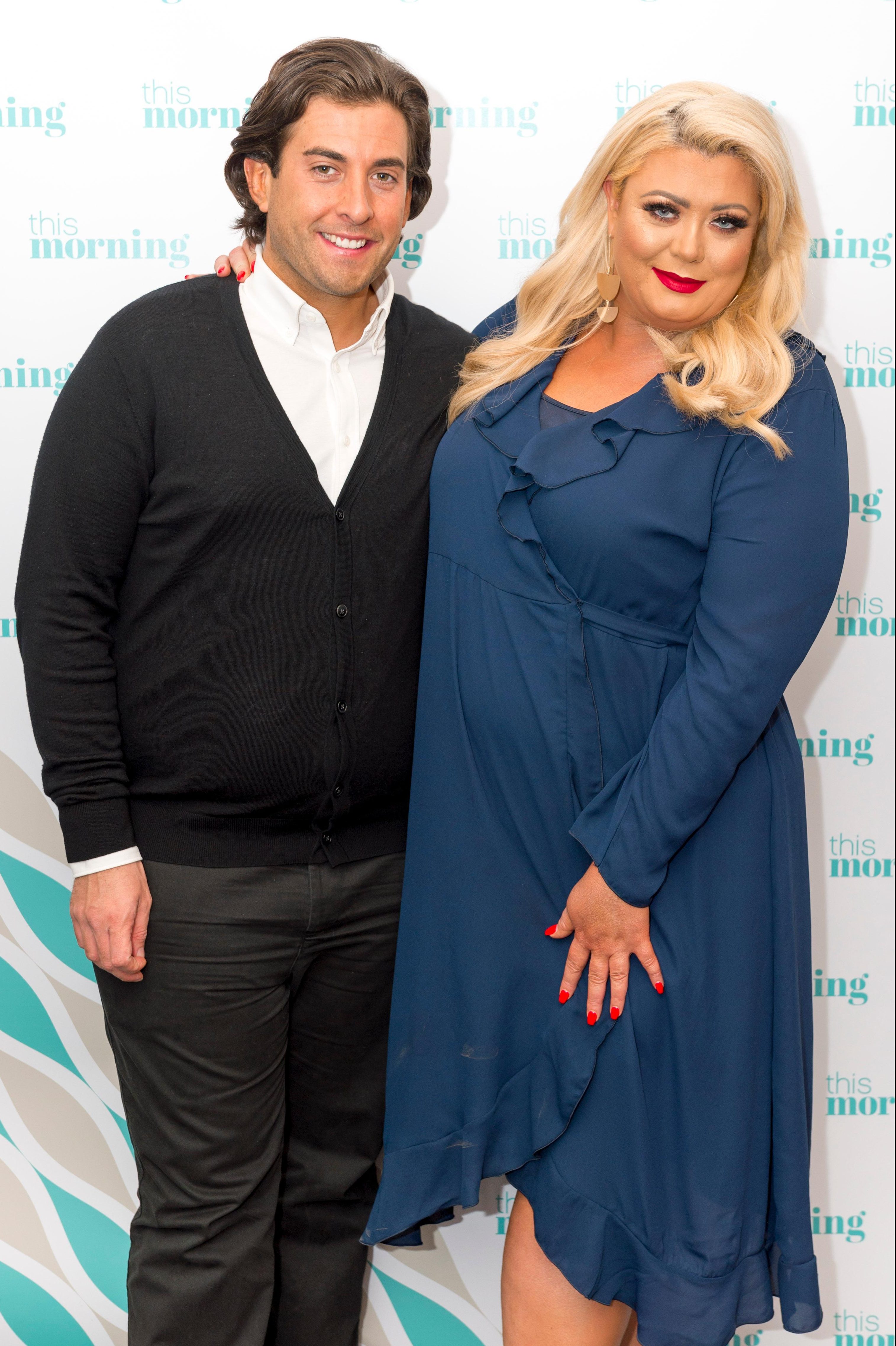 He said: “I saw the dynamic of their relationship but I was always a little bit nervous of it to be honest, because I’m very protective of Gemma and me and Arg have ever been that close.

“I was never quite sure if it was the right fit for her but she seemed to really love him from what I understood so I let her get on with it.

“But did I think it would stand the test of time? I didn’t to be honest.”