FORMER England football star Wayne Bridge has cut all ties with his fellow players ten years on from his infamous row with ex-Chelsea team-mate and captain John Terry.

Instead, according to his wife Frankie, the one-time Blues defender has built a new life around his family, with sons Parker, six, and Carter, four, the centre of their world.

They split in 2009 and afterwards there were allegations that John had had an affair with Vanessa.

In January 2010 a High Court judge imposed a super-injunction preventing the media reporting the allegations. It was lifted the following week. John, who is married to Toni, has always denied any affair. 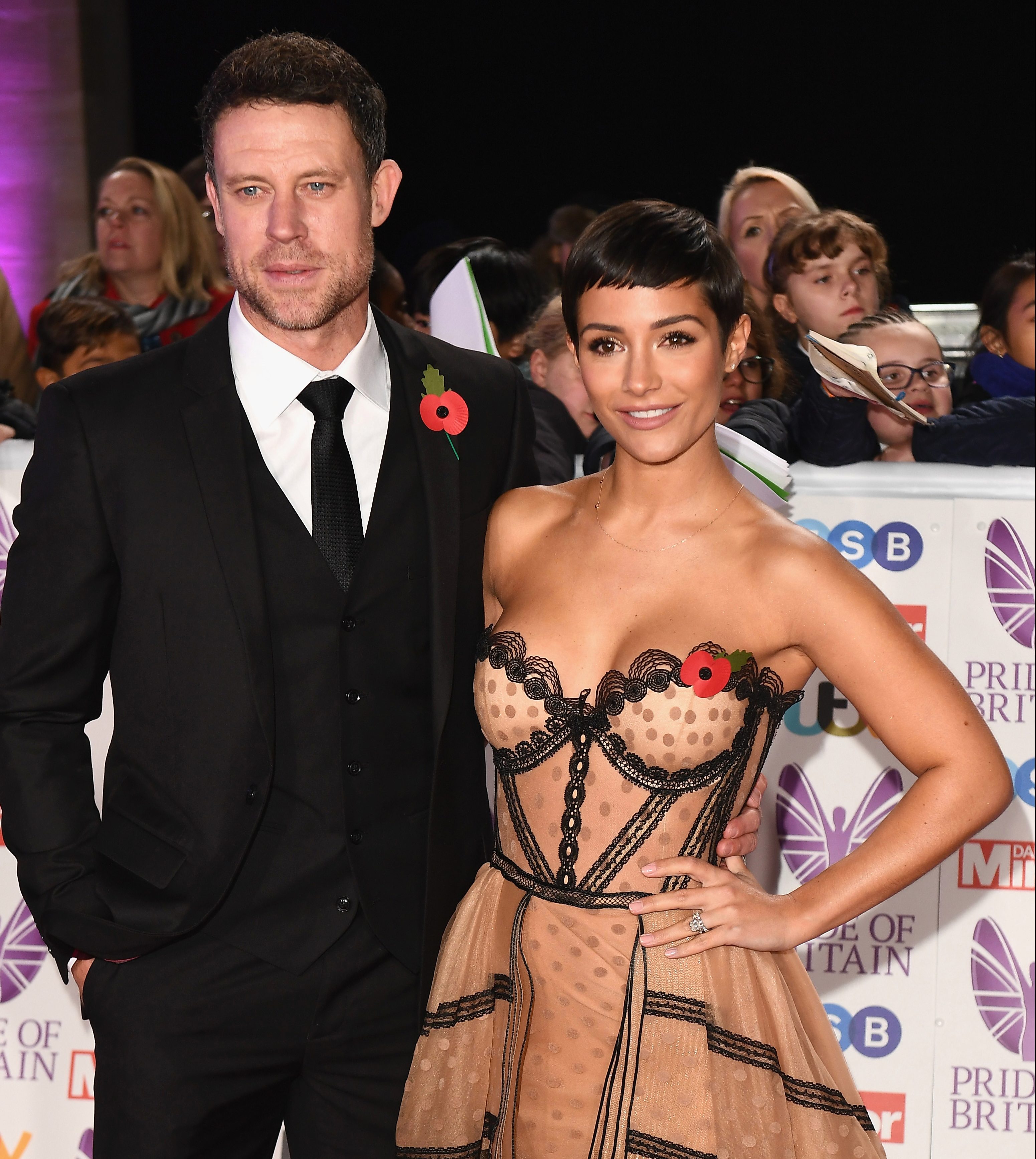 Saturdays singer Frankie, 31, told how Wayne’s life has changed since his football days, and how he was a rock through her mental health issues. She said: “He’s not got any footballer mates. He doesn’t hang out with the other players. He doesn’t live that life.

“I suppose you could say about famous people, people in bands, most of them are dicks.

“But they’re not all dicks. He could have been like that. But ­luckily for me, he wasn’t.

“Anyone that meets Wayne just doesn’t dislike him. I’ve not met anyone that doesn’t like him, because he’s a good person.” 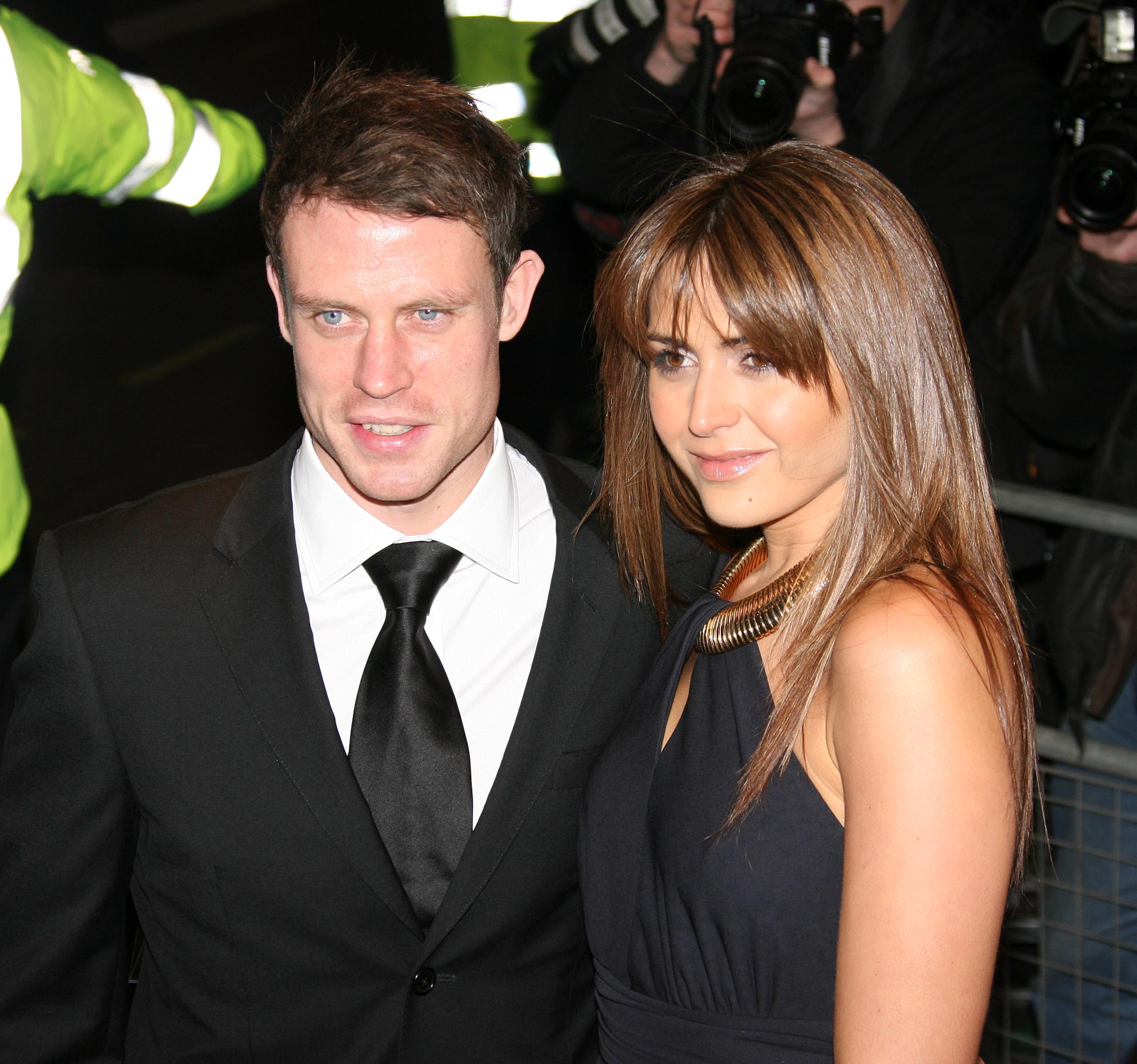 Launching her self-help book Open: Why Asking For Help Can Save Your Life, Frankie has lifted the lid on her life, marriage and a battle with debilitating depression that left her suicidal.

She told how Wayne pursued her for two years after his split from Vanessa. She said: “I didn’t want to get with Wayne because he was a footballer. I ignored him a lot of times, but he was persistent.

“Then I realised he was a really nice person.”

Frankie’s faith in Wayne has cemented nine years ago when she had a mental breakdown at the height of her pop fame in The ­Saturdays, soon after the pair met. 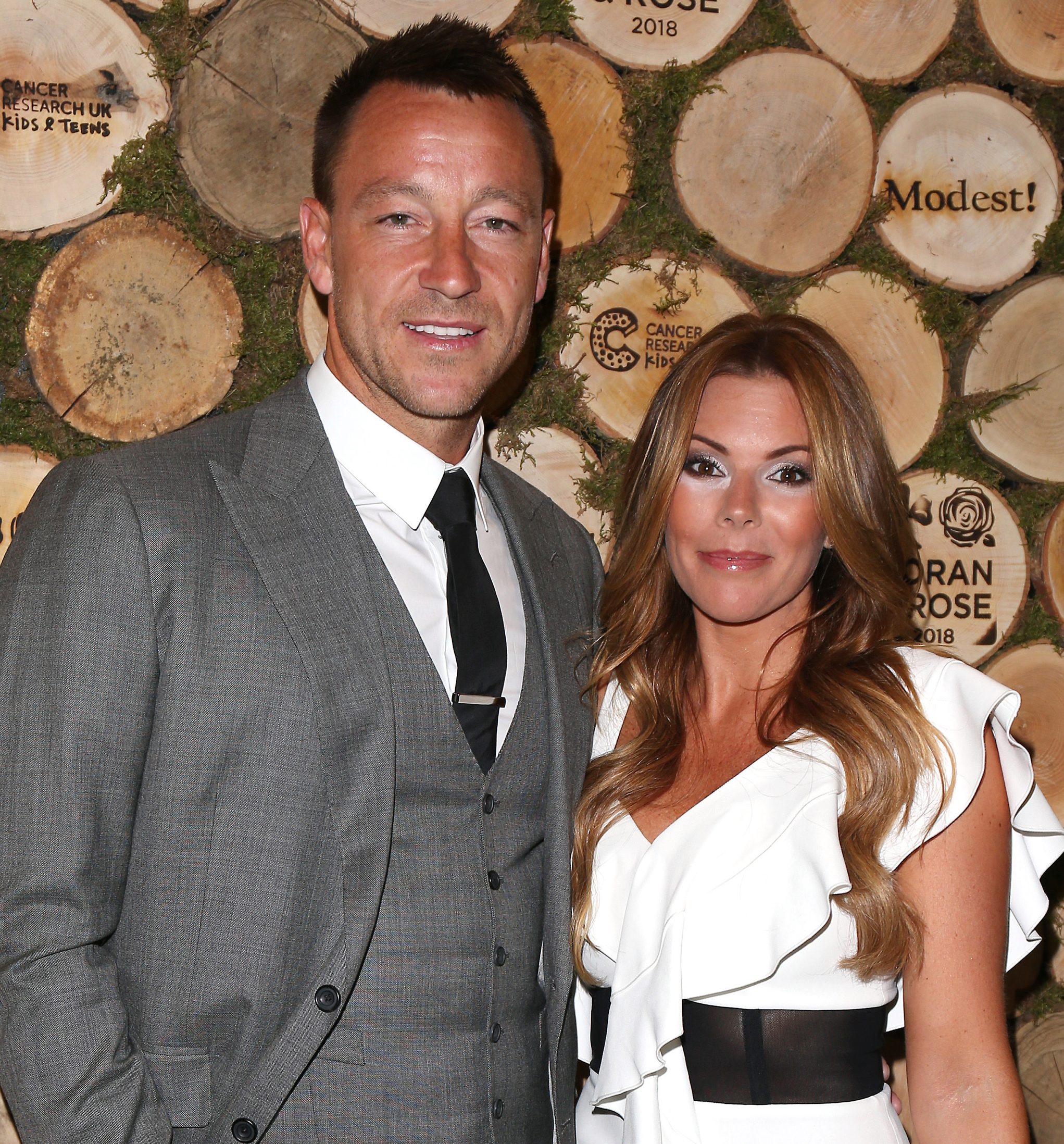 She was suffering from a severe depressive illness, panic attacks, negative thoughts and sleeping problems and contemplated taking her own life by crashing her car.

She said: “I was sitting in my Mini in a traffic jam on the M25 and feeling like I couldn’t go on.

“I was late to meet Wayne to view a house and I was on my way back from work.  I know this sounds ridiculous now, but at the time it was just another example of how useless I thought I was.

“I remember thinking, ‘Oh Frankie, you can’t even make a meeting on time’. 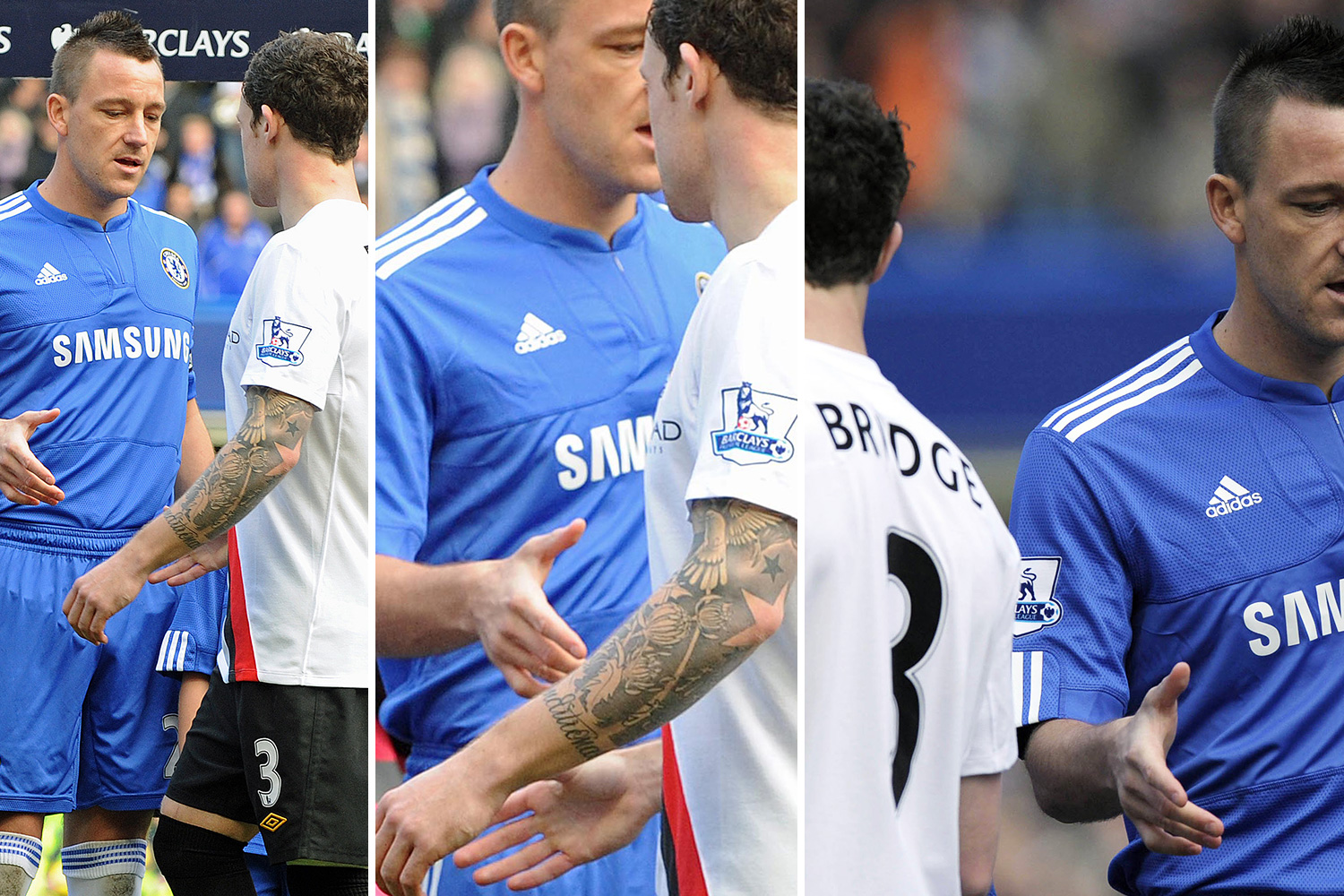 “It felt like yet another box ticked to remind myself how little I already thought about myself.

“It almost felt like I needed to prove to myself how crap I was.

“It was a weird vicious circle to get stuck in.”

Frankie admits she was stopped from crashing the car only because of bumper-to-bumper traffic.

She said: “It was like I was even s**t at trying to kill myself.

“Saying it now sounds ridiculous, but at the time that’s how it was. I went from being late for a meeting and that somehow escalated into wanting to kill myself. I just don’t know that ­person now. I know how she got there, and how she got back out, but  I couldn’t imagine feeling like that ever again.” 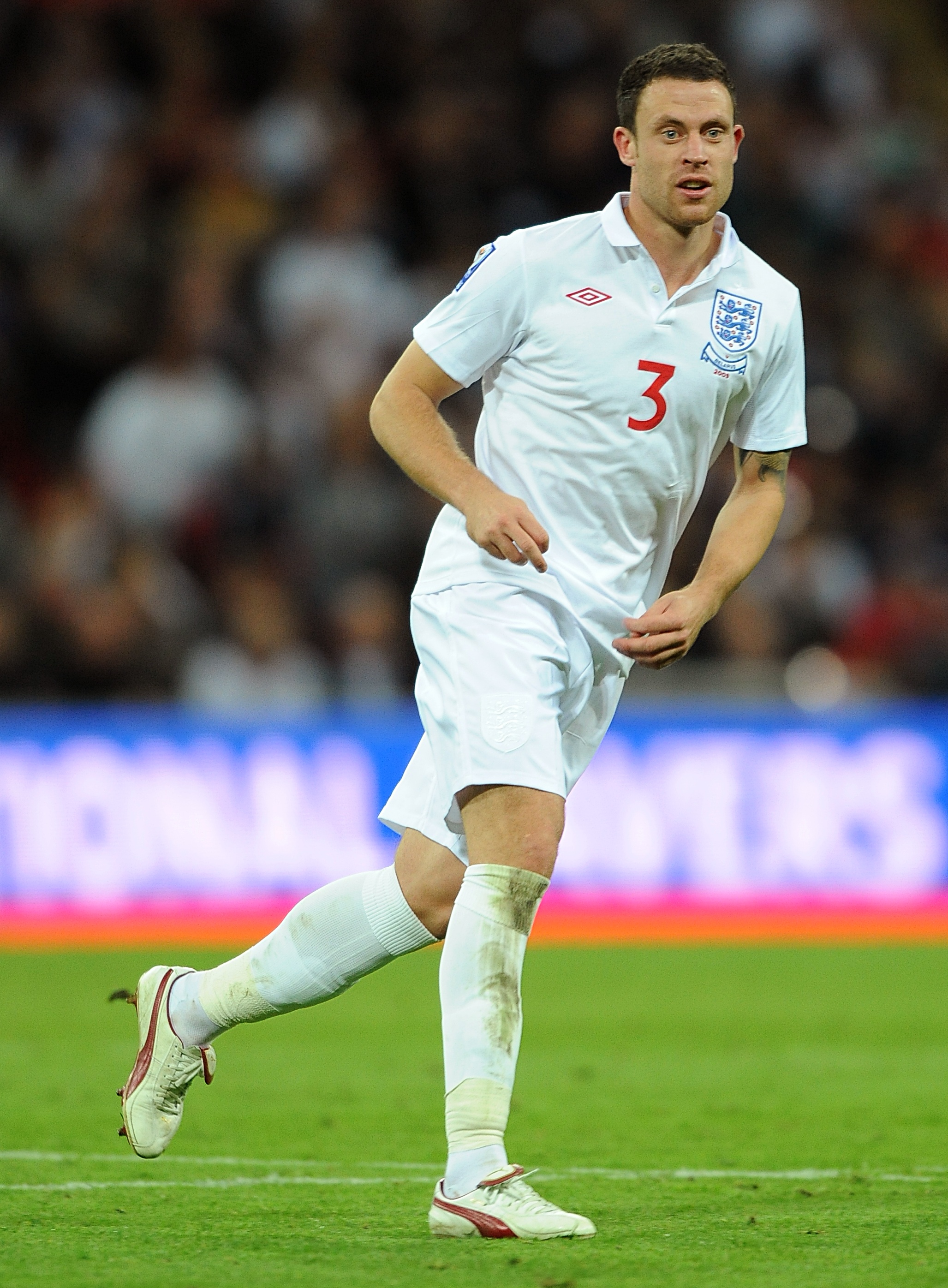 The incident prompted Frankie to seek help including counselling and medication as well as voluntarily attending the Nightingale, a ­private mental health hospital in London, as an in-patient. And through it all, Wayne — who she married in 2014 — supported her, to the extent of having counselling himself to help him understand his wife’s mental health fight.

She said: “If Wayne hadn’t been there for me I don’t know if I’d be here today. He was a big,  pivotal part in me getting the help I needed.

“The fact that he did stick around helped me to feel safe, and the fact that I was worth sticking around for meant ­everything.

“We had only been together for about a year and he could have just been like, ‘You’re crazy. See you later’. But from the beginning he was there for me. He’s the one who called my doctor and said, ‘She needs help’, and not as in, ‘She needs help — get her away from me!’ He’s the one who drove me to the hospital, and he was still ­playing football at that time. 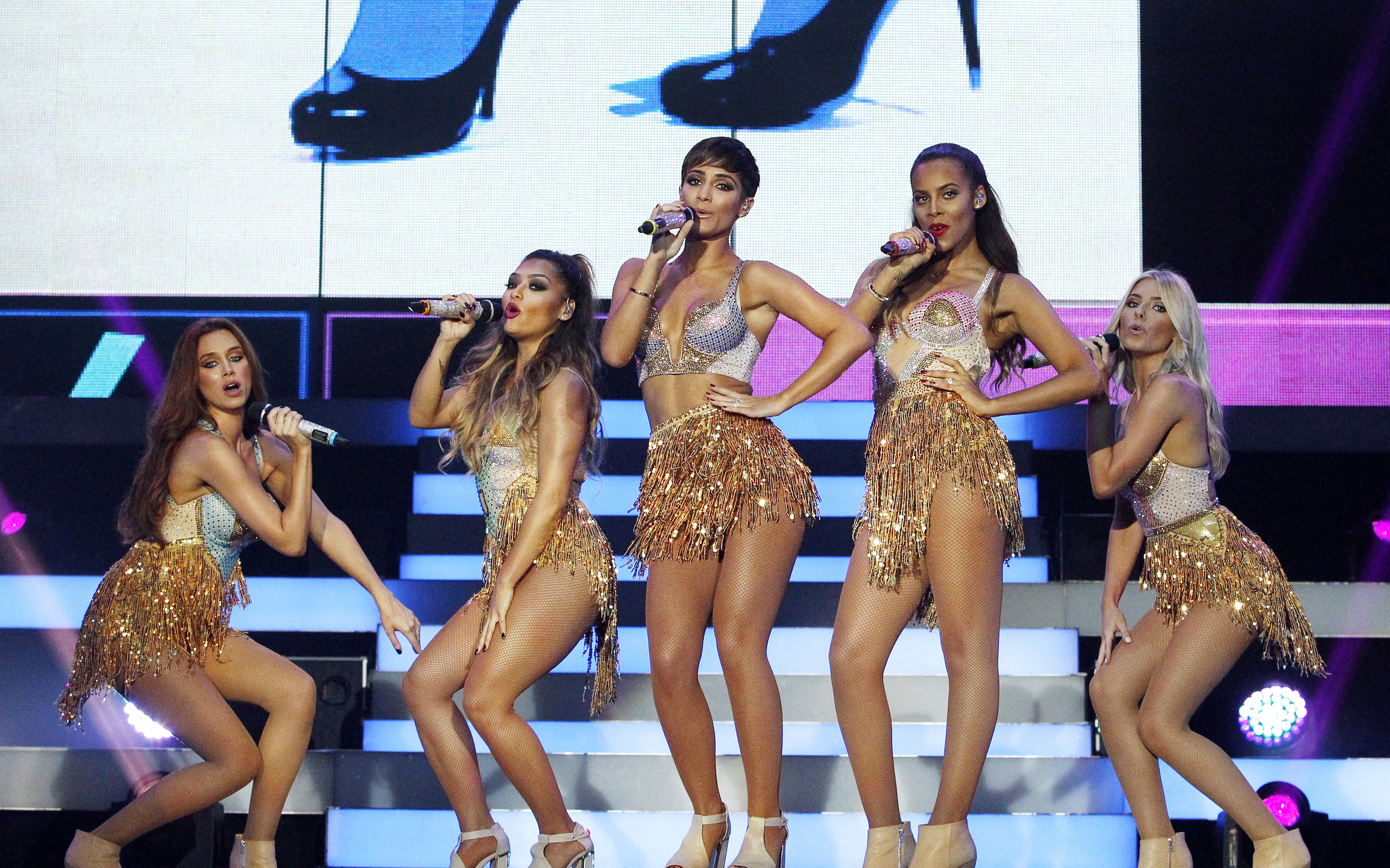 “He came backwards and  forwards to see me and he did  his best to understand my ­problems.”

Frankie is now strong enough to give support to Wayne in return.

She said: “He’s come from a massive career in football to being retired and he didn’t really know what he wanted to do next, so it must have been tough on him. I’ve been in that situation, coming out of pop groups and having started my career really young, so I know what that entails and what it can do to you ­mentally. I hope I’ve been a shoulder to cry on for him and I do try to be there as much as much as possible for him.”

Frankie still sees her therapists when necessary and takes anti-depressant medication.  She said she  ­occasionally suffers suicidal thoughts, which ­terrify her. She added: “They revolve around two fears. 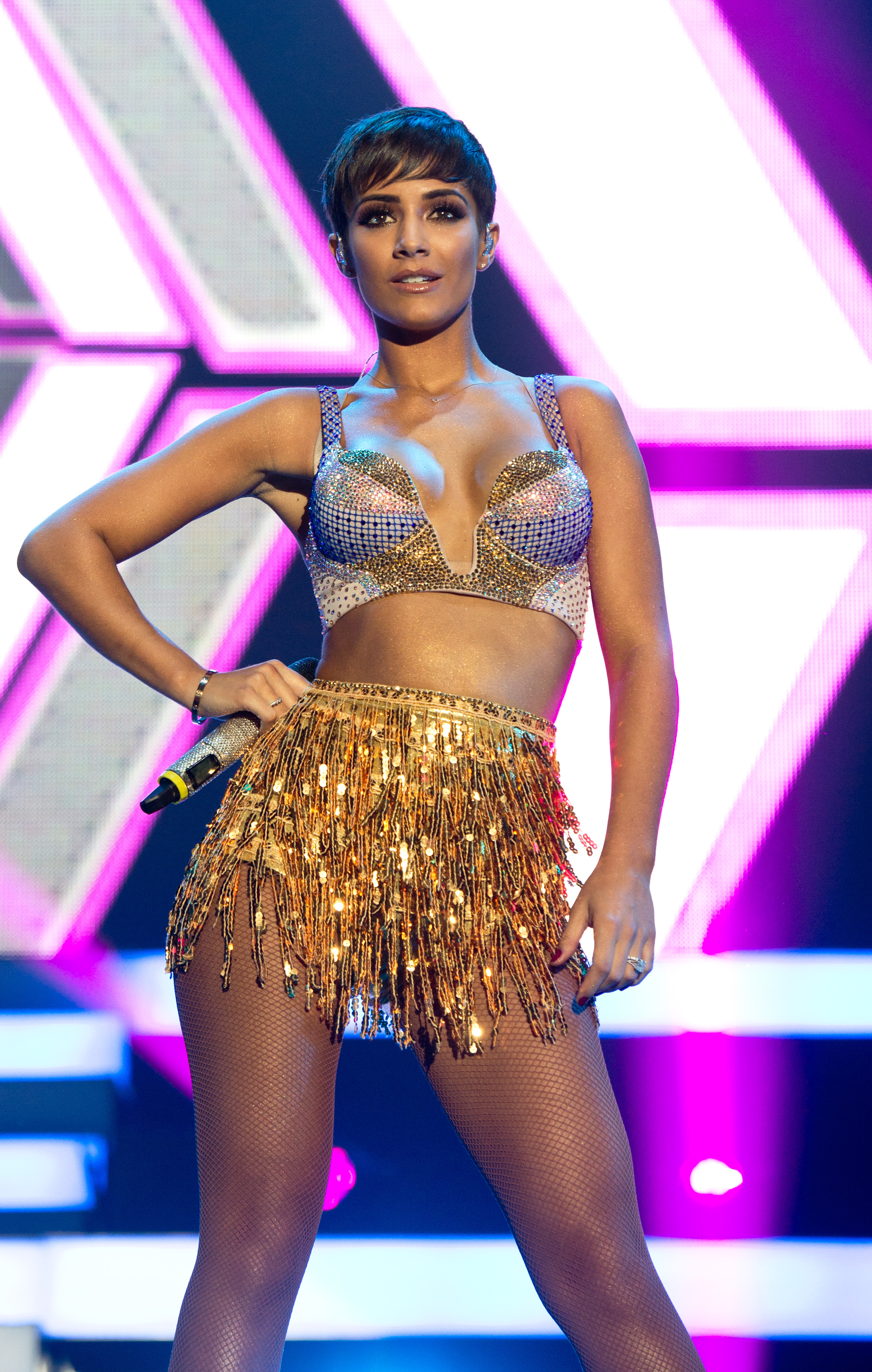 “One is the feeling that everyone in my life would be better off without me, that the boys and Wayne could go on to find someone better able to handle life, someone more mentally stable.

“The other is that I’m just tired of this constant battle with myself. The idea of not being there any more is simply a ­solution to silence my thoughts.

“But I have started to understand my depression and I’ve found that hugely empowering. When I have a s**t day now, I try not to dwell on it. On those days, if I can, I give in to it because I think a lot of the problem comes from when you  are just trying to ignore it.”

Frankie remains optimistic about her future and said she titled her book “Open” because that is key to tackling mental health problems.

She said: “It’s such a small word and it’s so easy for people to say, ‘Oh, just be open about it’. But when you’re in the depths of depression that can be the hardest thing. My nan nicknamed me ­Sunshine And Showers, because I was either really happy or gloomy. I hope in future it will be mainly sunshine with a little drizzle.

“And when life throws up challenges, I’m just going to try to be honest about things.

“I have  the right people around me now to be able to cope with it.” 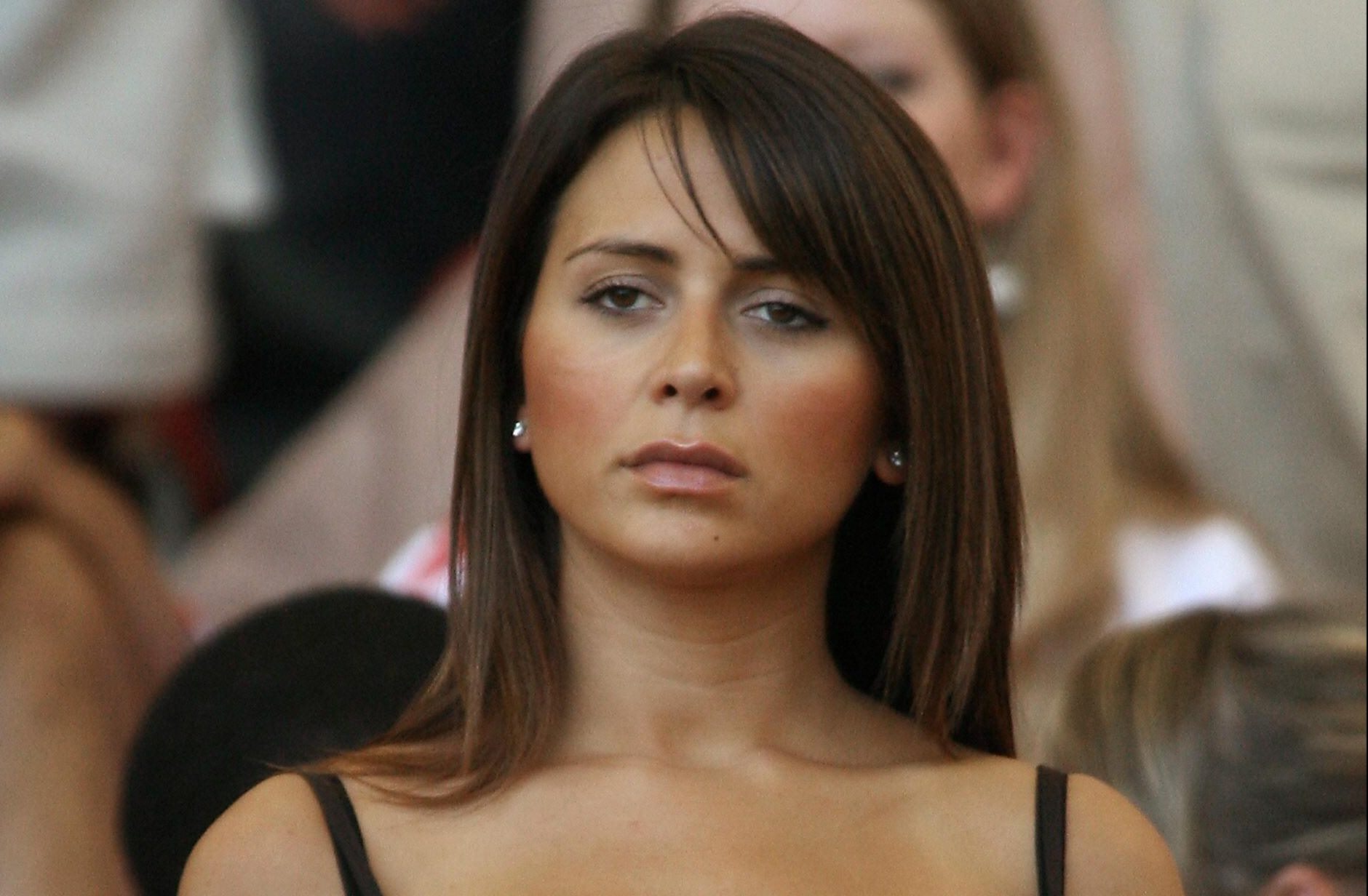