The 48-year-old is recovering after undergoing the op to repair a potentially life-threatening tear in his gut in Los Angeles on Tuesday. 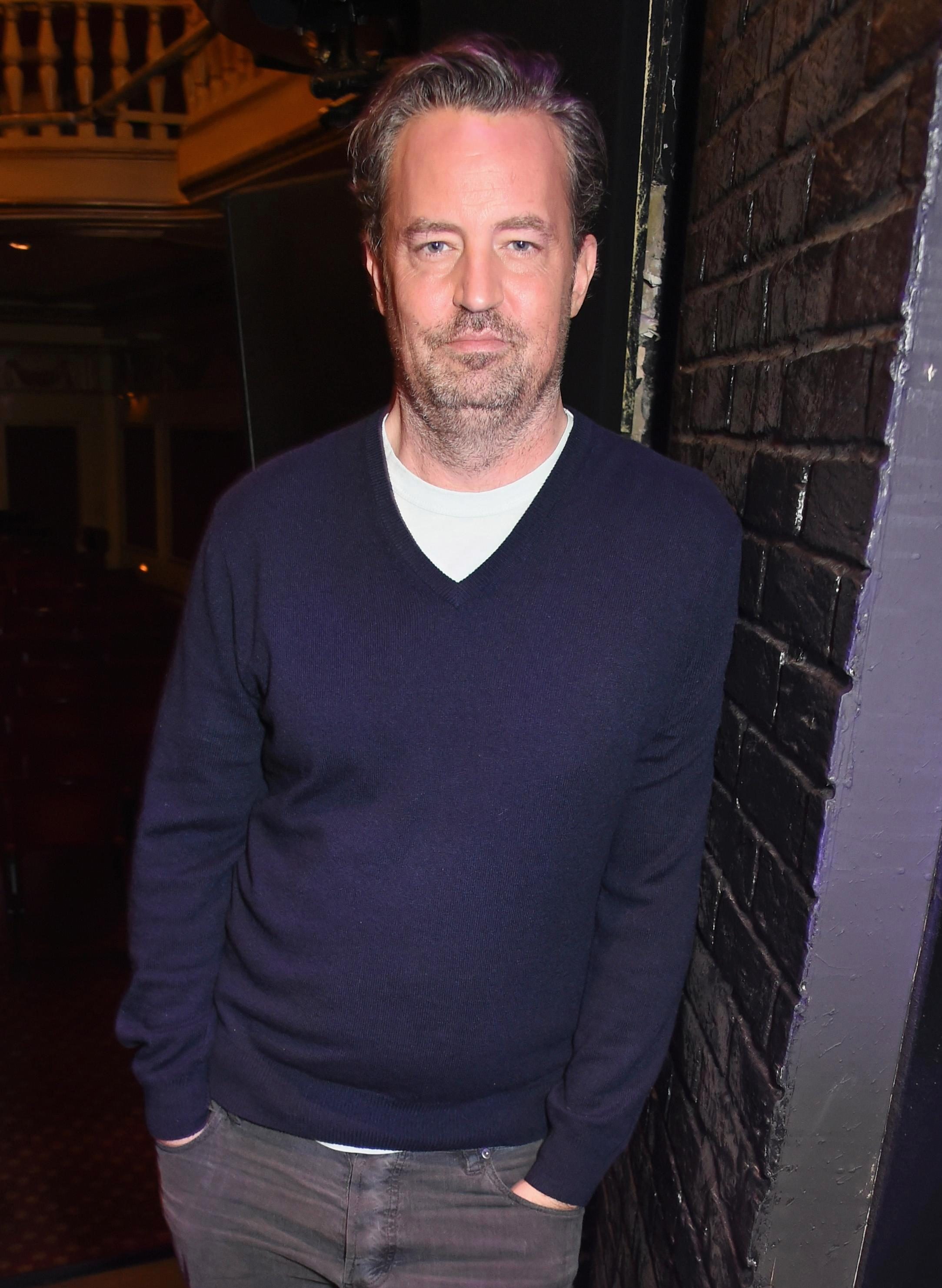 A representative for the star told TMZ Perry "appreciates the concern over his health" but asked for "privacy as he heals."

Gastrointestinal perforation, more commonly known as ruptured bowel, occurs when a hole forms all the way through the stomach, large bowel, or small intestine.

Symptoms include severe abdominal pain and tenderness and complications can lead to sepsis which is a life-threatening bacterial infection.

The actor has spoken publicly about his battles with drug addiction and attempts at long-term recovery. 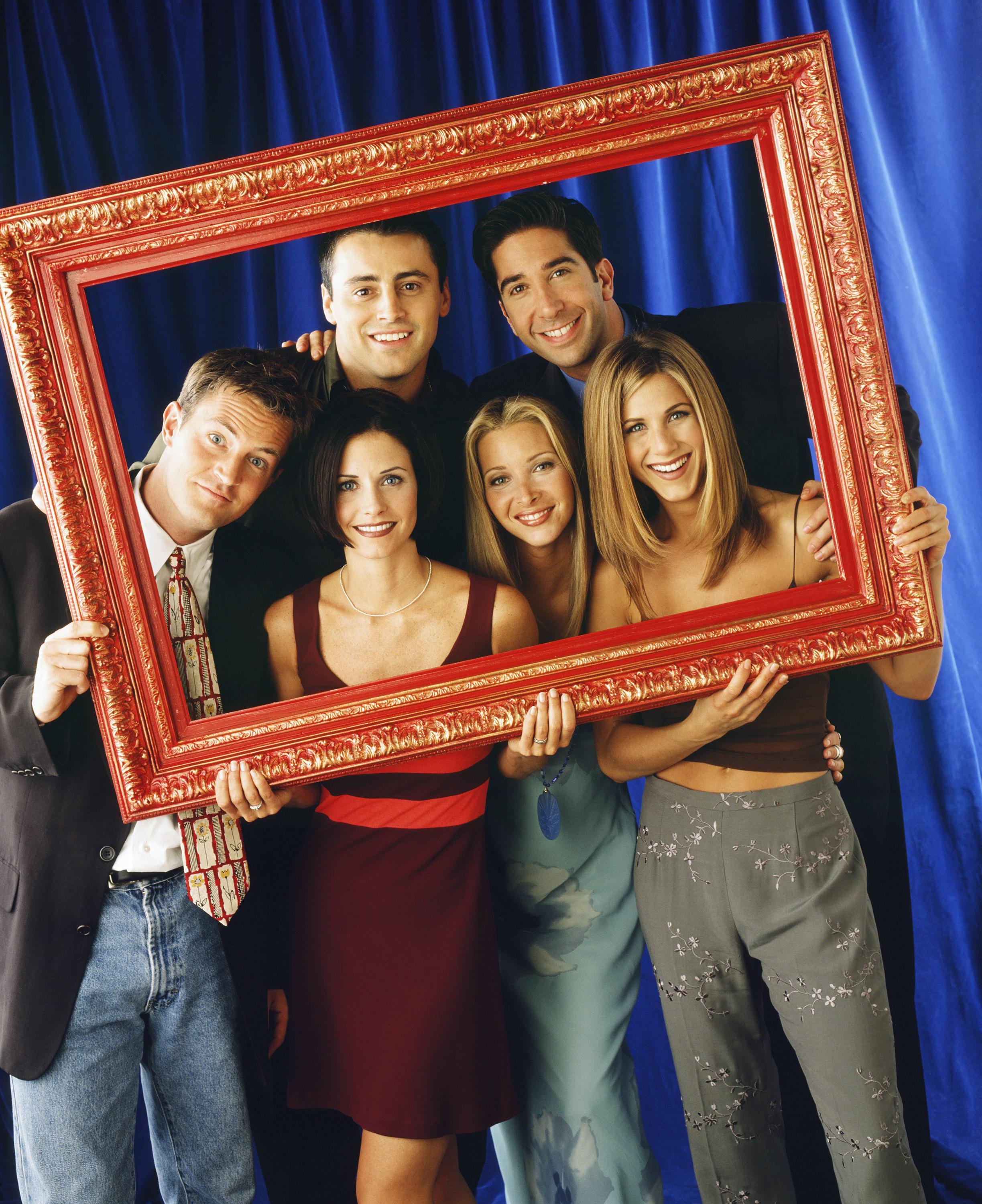 Perry is known to have entered addiction programmes for Vicodin in 1997 and 2001.

His weight plummeted to around 10 stone and Perry says he has little memory of shooting three seasons of Friends.

In 2013, Perry spoke about his battles with drink and drugs and said he was winning his battle against addiction.

He told ABC News: "Mostly it was drinking, you know, and opiates. I think I was pretty good at hiding it, you know, but eventually people were aware. 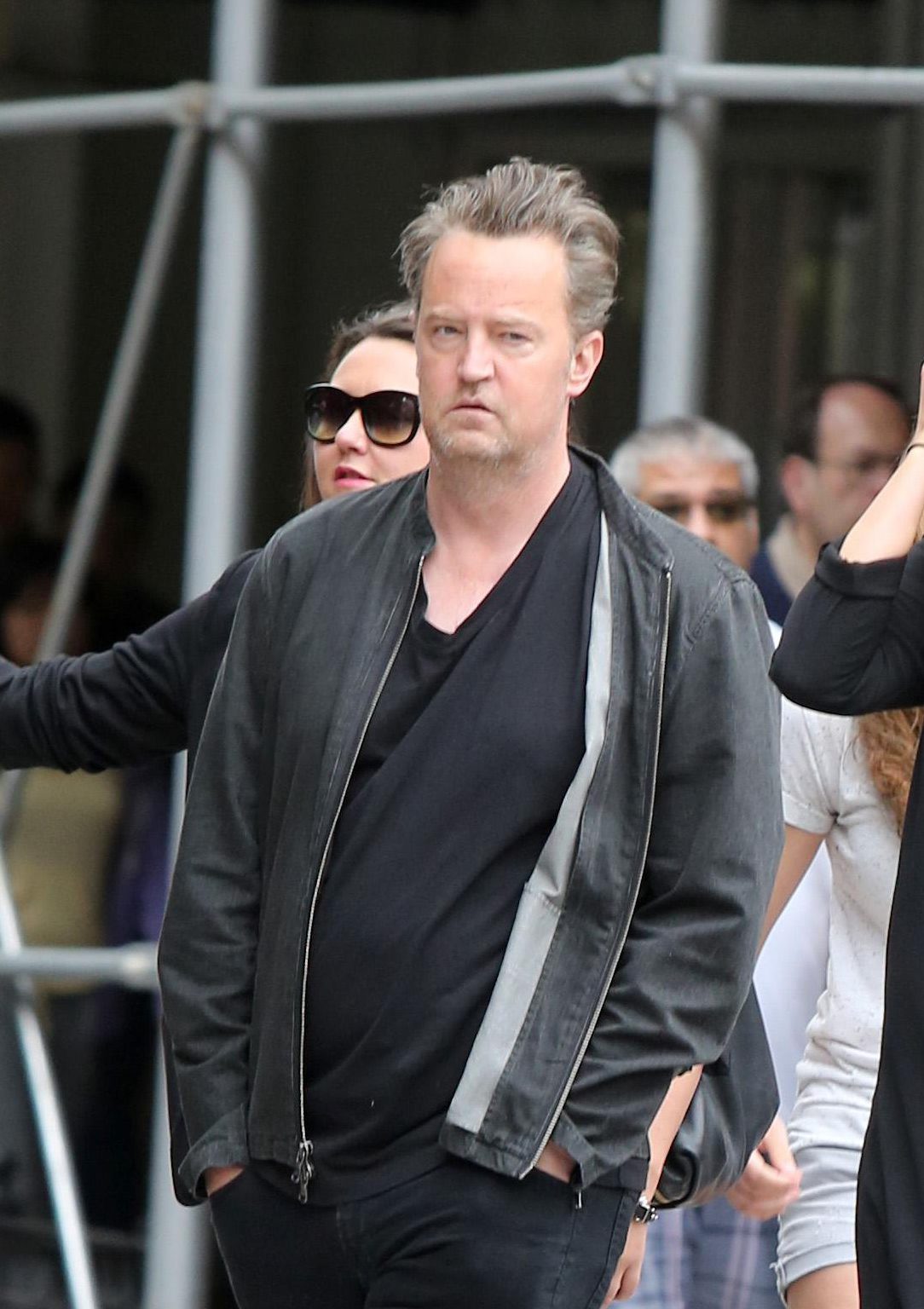 "I honestly recoil. It’s scary to look at that. I was a sick guy."

Maddy O'Reilly said she received a series of Instagram messages from Perry, an ex-lover, asking if she knew anyone who could "help me purchase some pills".

The 27-year-old claims when she asked the actor what he'd be willing to pay he replied: "It depends which one (type of painkiller) is available. But… a lot."

She told DailyMailTV at the time: "I am concerned for Matthew's well-being, we're having the same drugs problem back home in North Carolina, I've seen it destroy many people's lives.

"I would really hate to see something bad happen to him."