Friends fans will all agree no matter which episode is airing, the comedy is by far the standout feature of the show. This year is Friends’ 25 year anniversary, and the cast, crew, and fans are celebrating the show’s time on air. The show was originally filmed in front of a live studio audience, however, and most of the laughs featured in each show are real – but Gunther star James Michael Tyler has now revealed the comedy was crafted explicitly for each episode.

Friends lived and died on its comedy, and if just one of the jokes did not work, fans would surely be a little disappointed.

But in a recent interview on This Morning, Gunther star James explained this was never allowed to happen.

He explained, if a joke wasn’t received as well as initially intended, the joke would be rewritten on the fly.

“Everyone would huddle around a table,” he said. “And you’d have members of the cast, Matthew Perry [Chandler Bing star], who would jump in and join the writers so you could get a better laugh.” 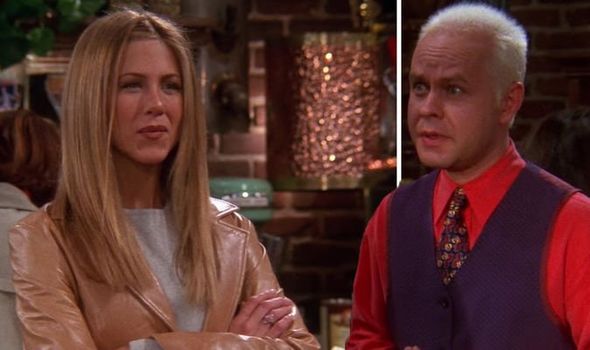 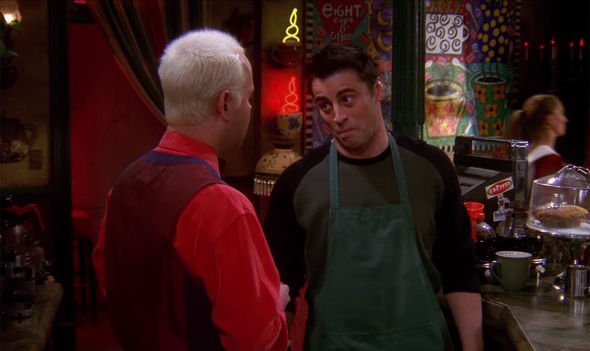 He continued: “And yes if you didn’t get the right response – because writers laugh at their own jokes – but if it didn’t land they’d huddle and five minutes later have an entirely different joke that landed.”

This revelation may well explain why each of the show’s jokes perfectly folds into the next oncoming joke, producing an unbeaten flow of comedy.

James has been doing the rounds recently to discuss his time on the show over the years.

Gunther was the most-feature guest star on Friends throughout its ten year tenure as the nervous and cryptic coffee shop owner. 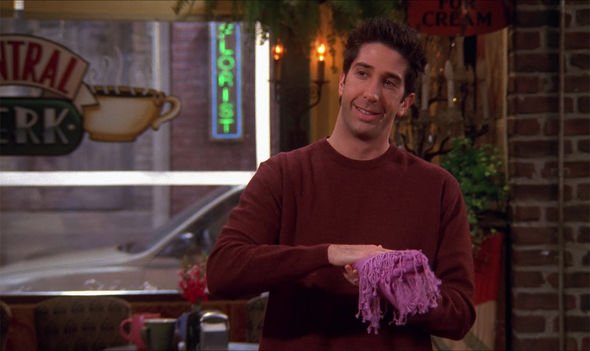 However during his time on set, it seems Gunther wasn’t exactly doing a lot whilst he appeared in the background of each scene.

In a conversation with Express.co.uk, James revealed his appearances in the coffee shop were not all that they seemed.

First of all he explained despite everyone in the coffee shop drinking coffee, all of the mugs were empty.

The only exception was the six main members of the cast, who could grab a cup if they needed it for the scene.

He said: “The six main Friends, if they actually had to take a sip out of a coffee cup they would actually have a latte or a cappuccino made back stage. They would just bring it out.

“But as far as the background performers – There was no coffee ever in any of those cups.”

During his time on set, James also revealed some behind-the-scenes secrets about what he was really doing during filming.

He shared: “I was just moving my elbows and wiggling around back there with my back turned.

“And reaching for things that weren’t there, and miming basically with a lot of movements!”

This is especially interesting considering most episodes feature Gunther walking around the set collecting mugs and taking orders.

But to find out he was simply making himself look busy all along, fans will perhaps now watch the episodes differently.

Friends airs daily on Comedy Central and is available on Netflix.