The former EastEnders actress had to be physically restrained by friends after she went nose to nose with the man outside the venue in Bromley on Friday night. 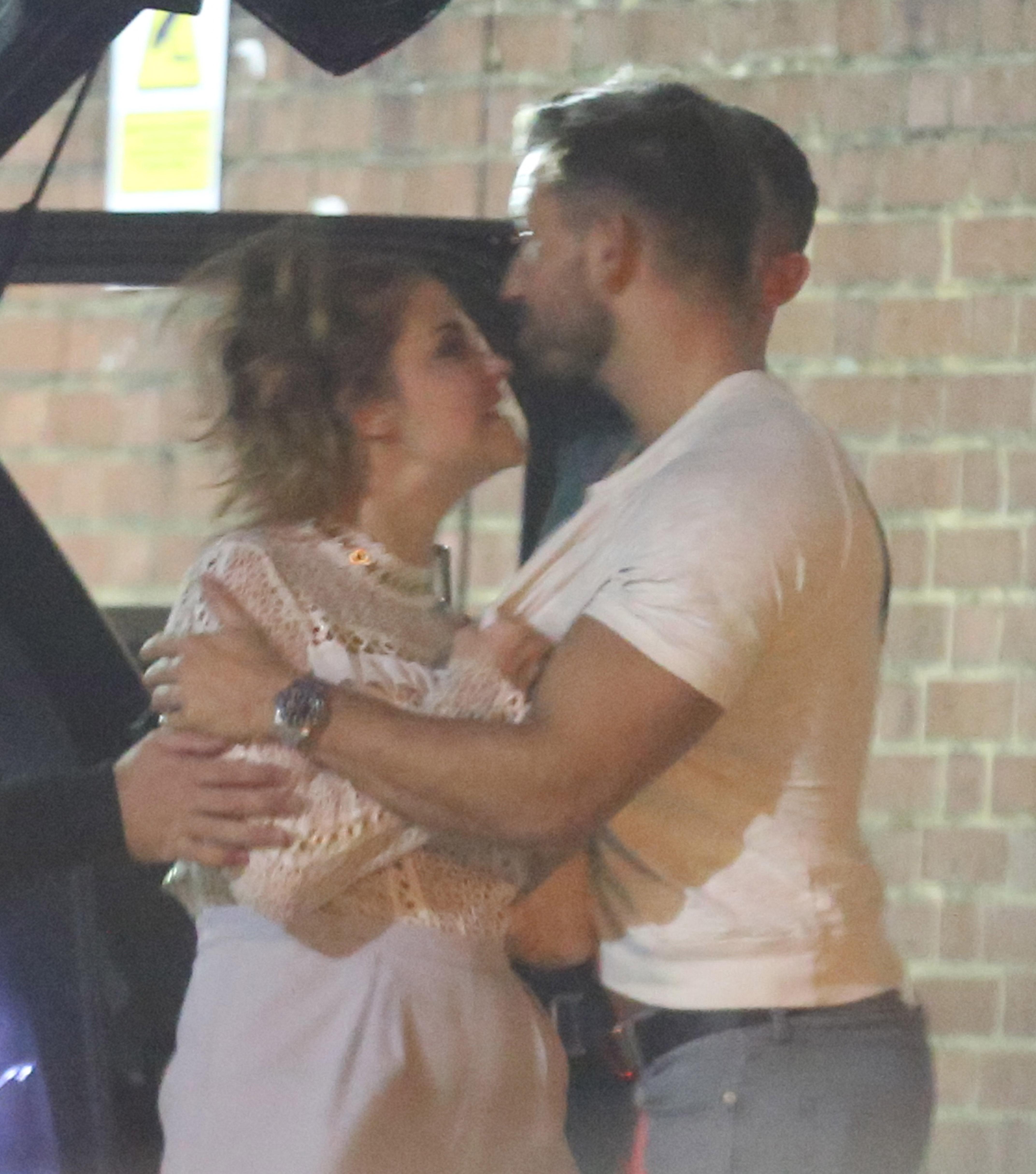 Jacqueline, 25, standing bare foot having ditched her towering heels to row with the man, pulled him towards her and grabbed his white T-shirt.

Sneering up at him, Jacqueline appeared to have plenty to say as the man tried to calm her down by placing his hands on her shoulders.

But his efforts were to no avail as she continued to have a go at him, shouting almost nose-to-nose before one of her male pals restrained her and pulled her back towards their waiting car.

While it's not clear what the argument was about, her row came just hours after her husband Dan Osborne told his Celebrity Big Brother housemates he was single. 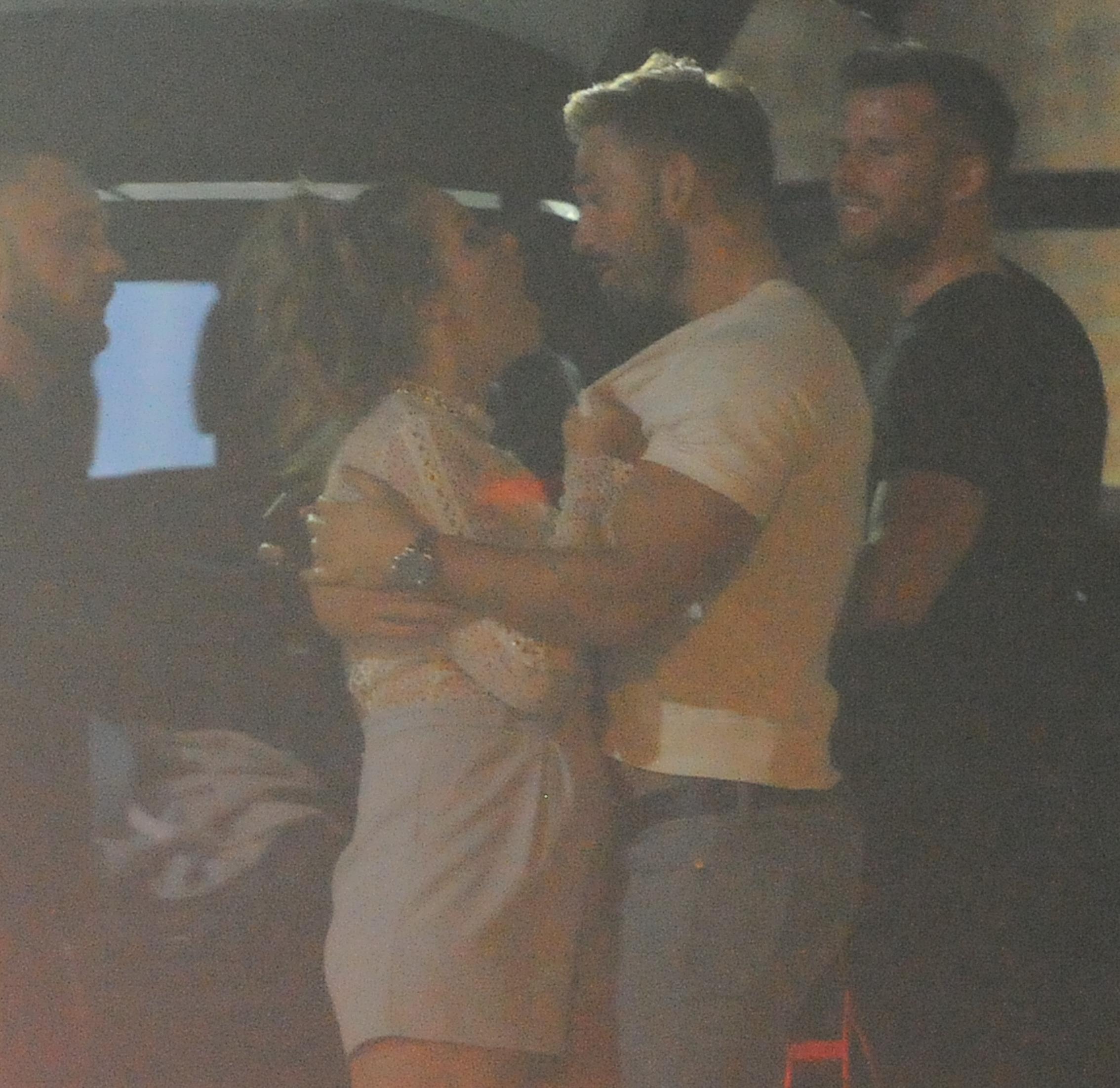 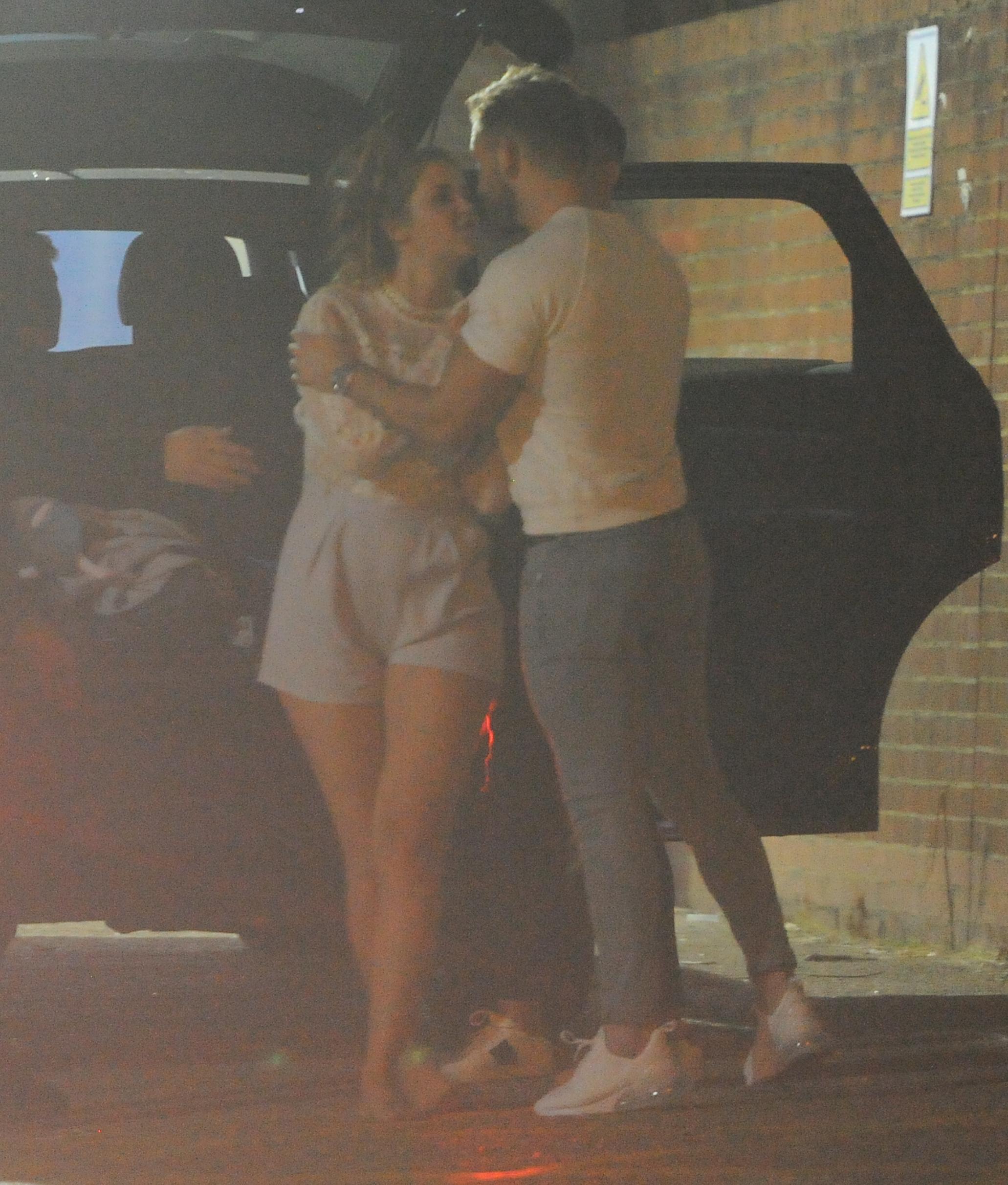 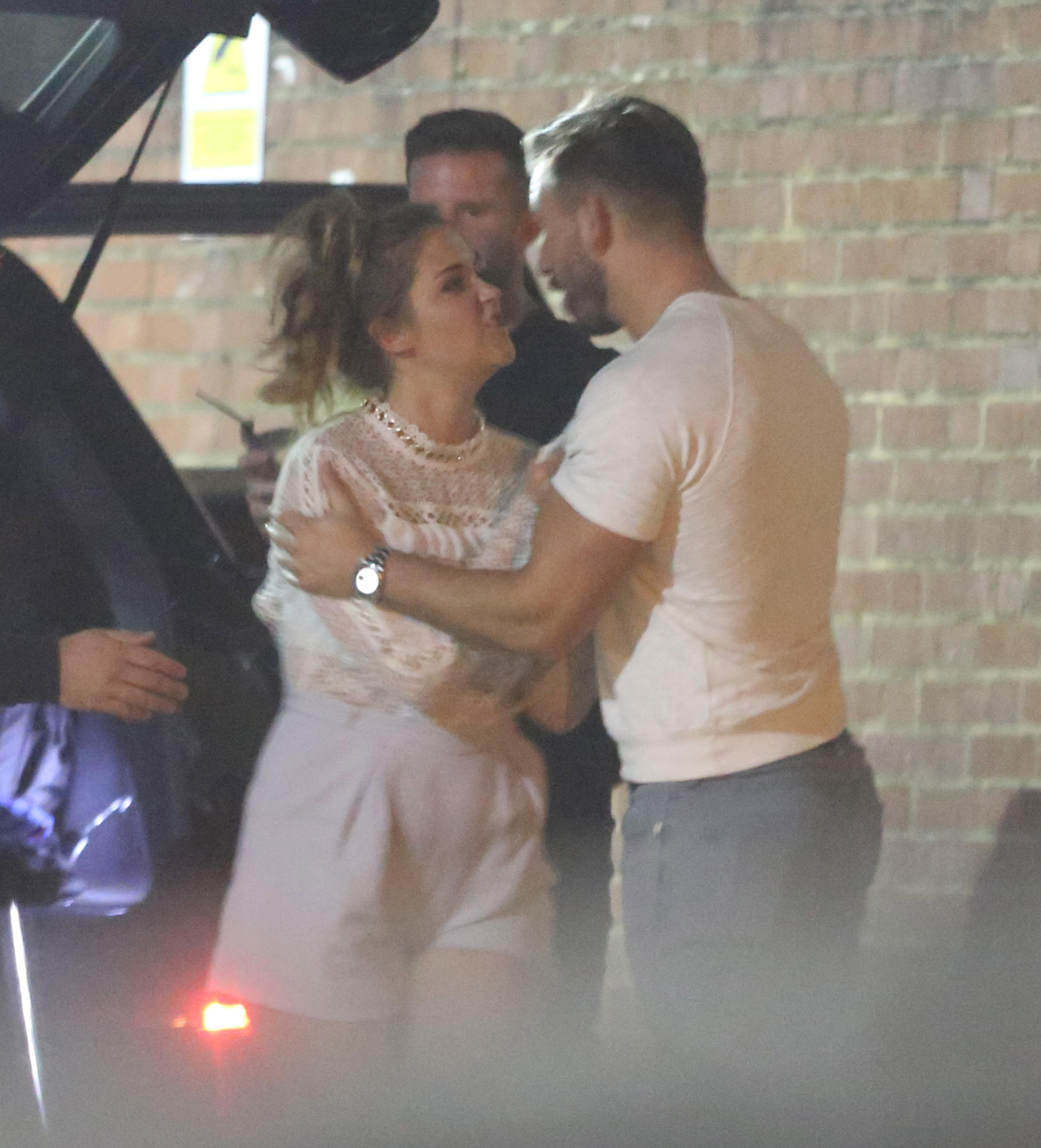 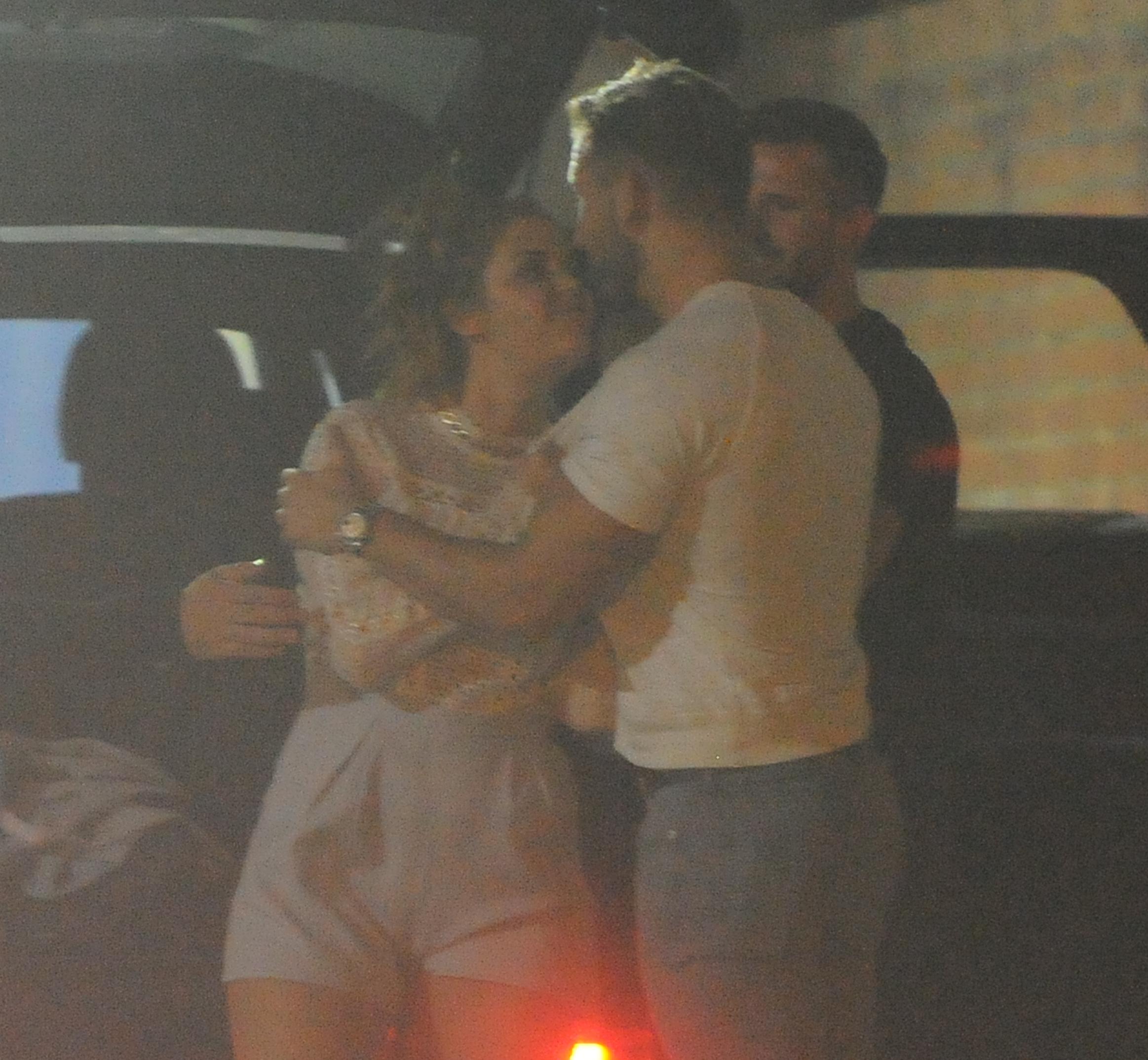 Even as she headed into the vehicle, Jacqueline paused to point angrily at the mystery bloke and carry on shouting at him.

The star could be seen being steadied by one of her friends in a black T-shirt.

As she leaned on her friend, her white bra was on full display through her open backed white blouse, which she had teamed with some baby blue shorts.

Jacqueline's friends watched the argument with bemusement before intervening, sitting her in the boot of the car at one point. 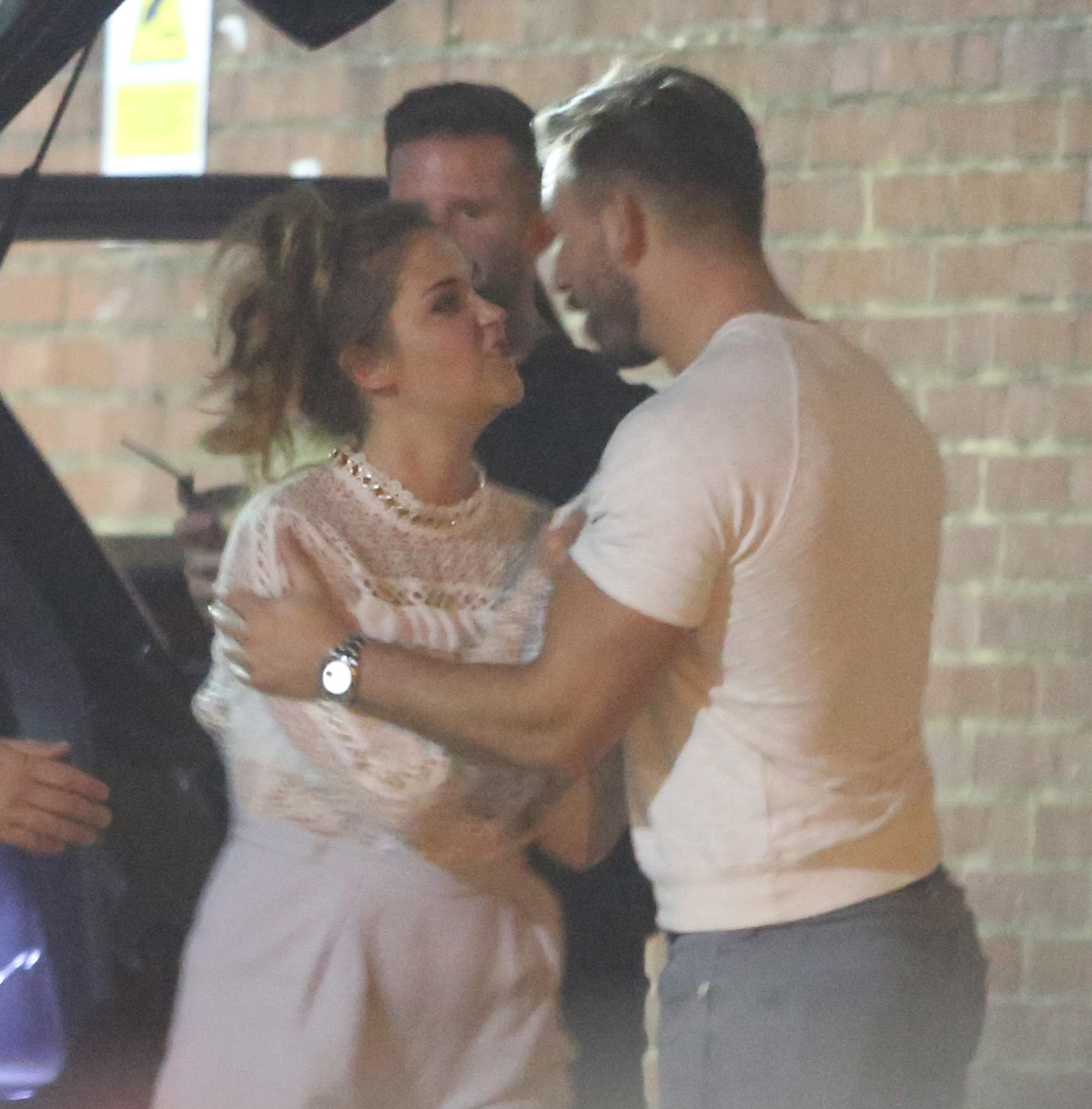 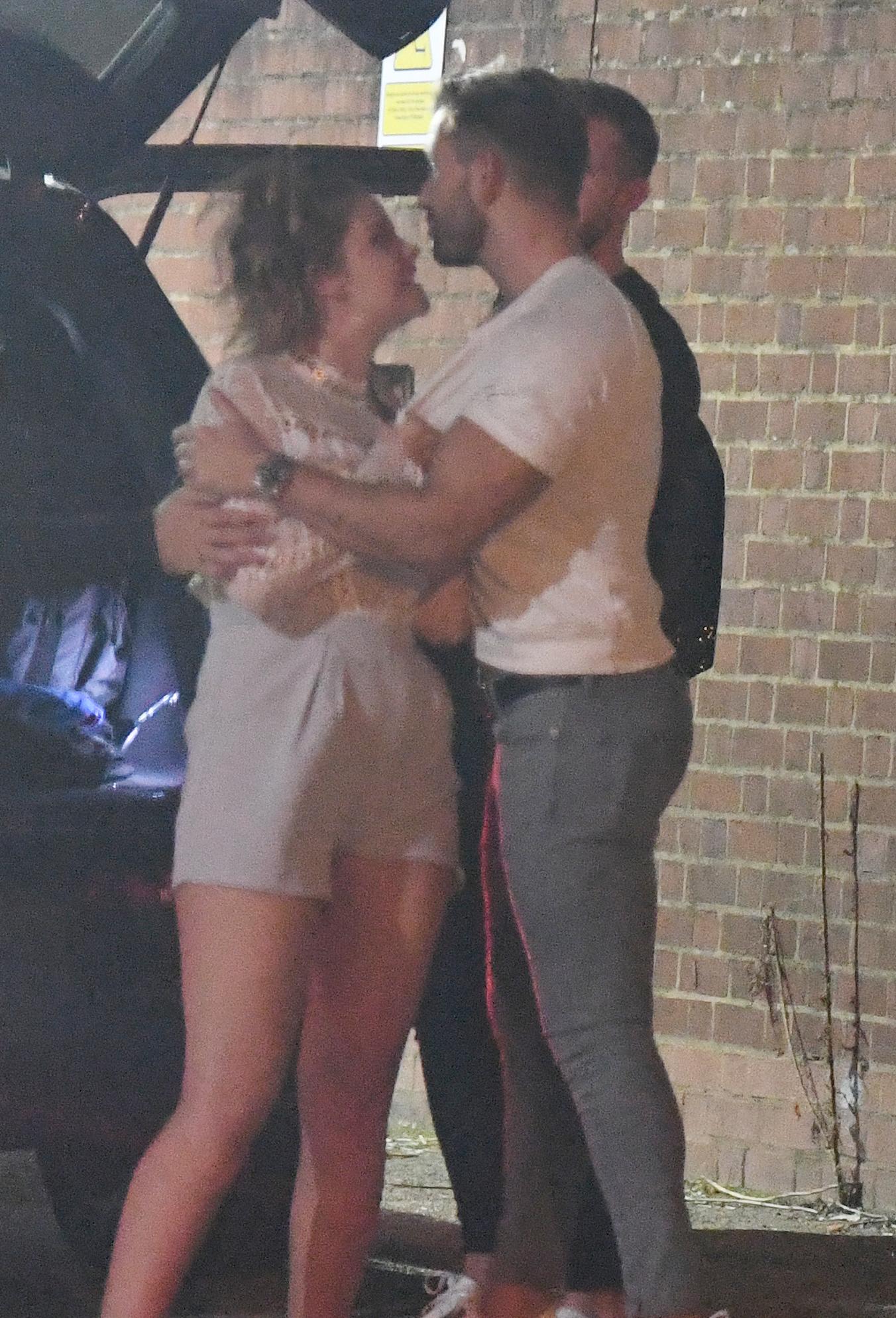 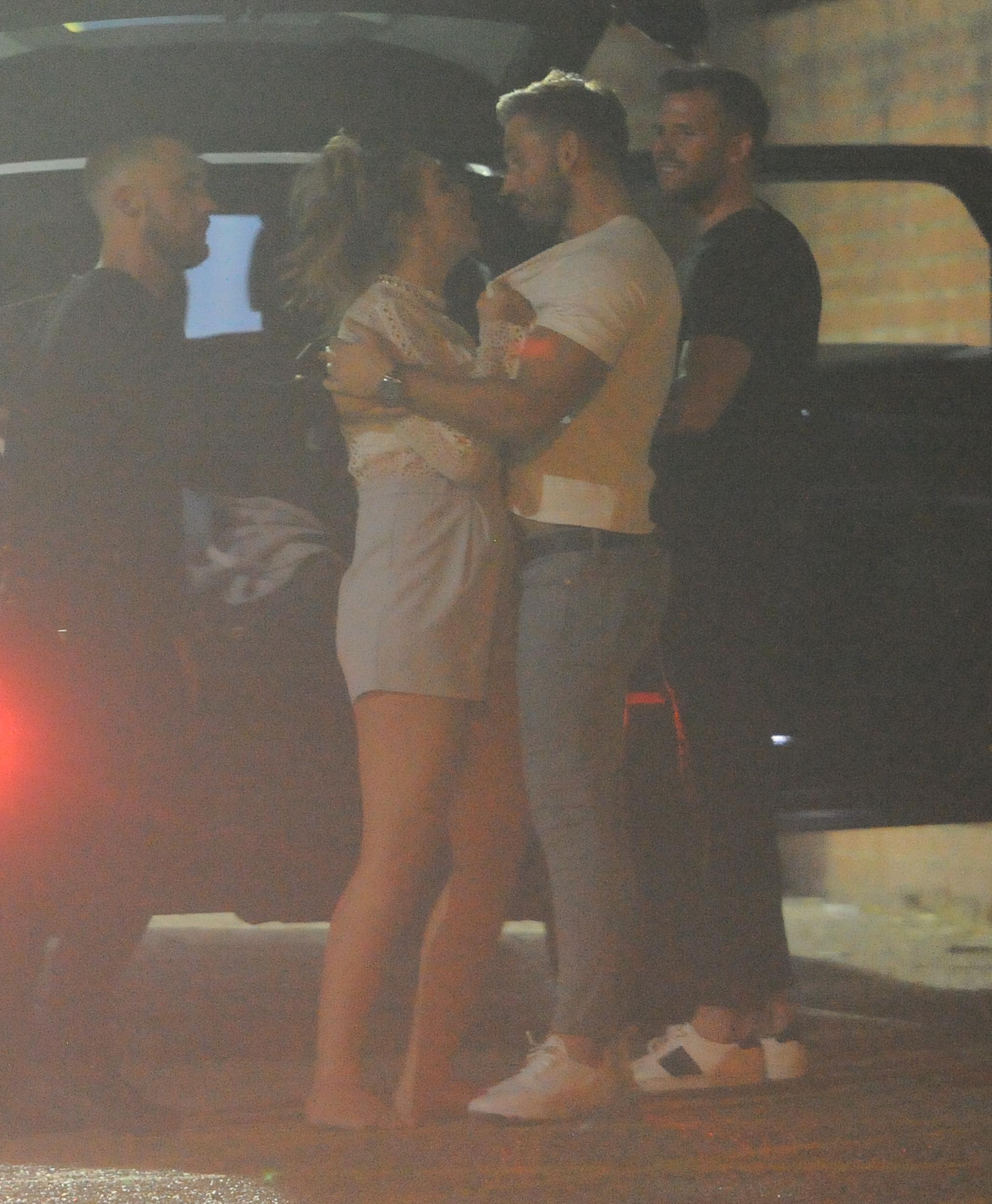 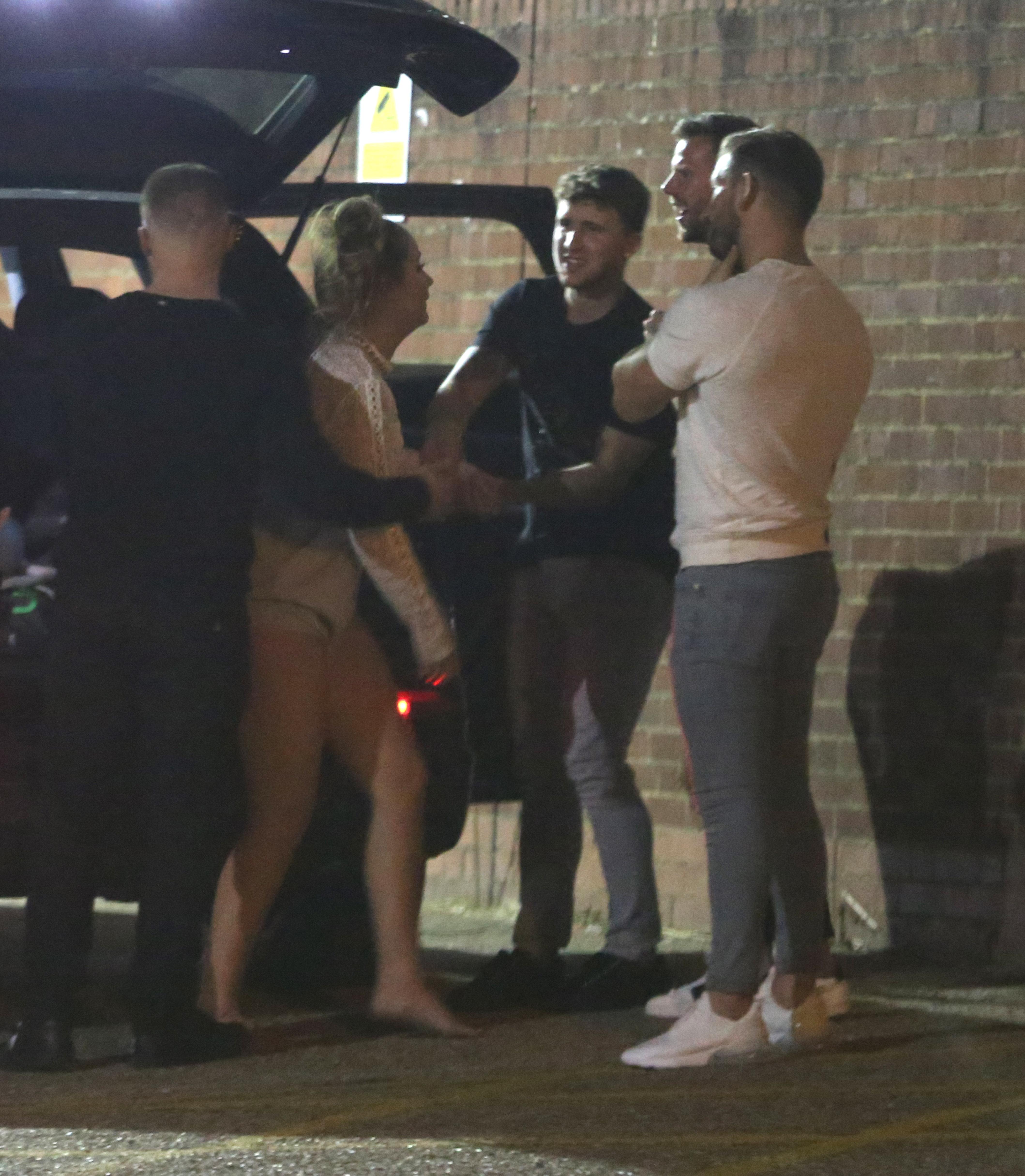 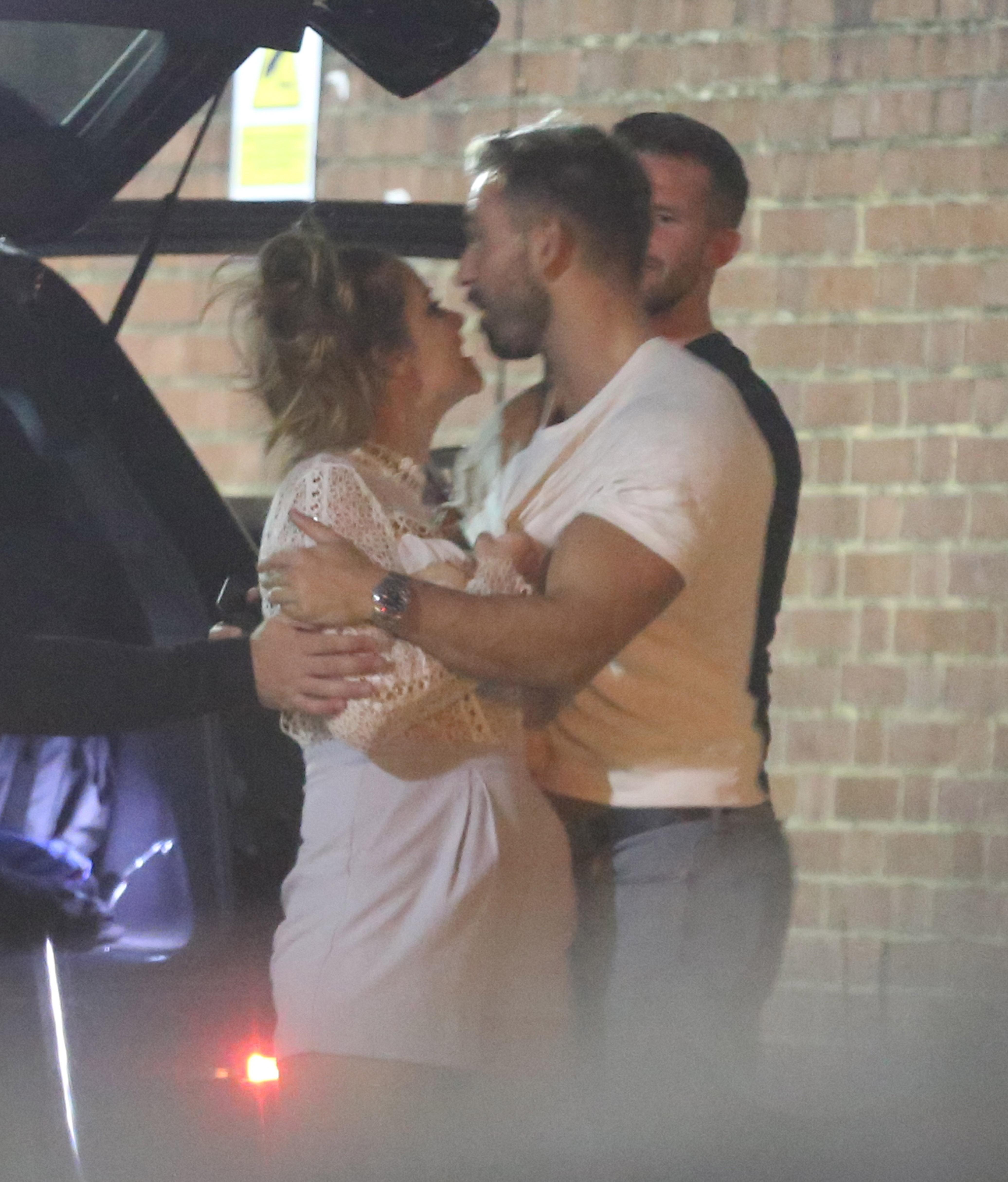 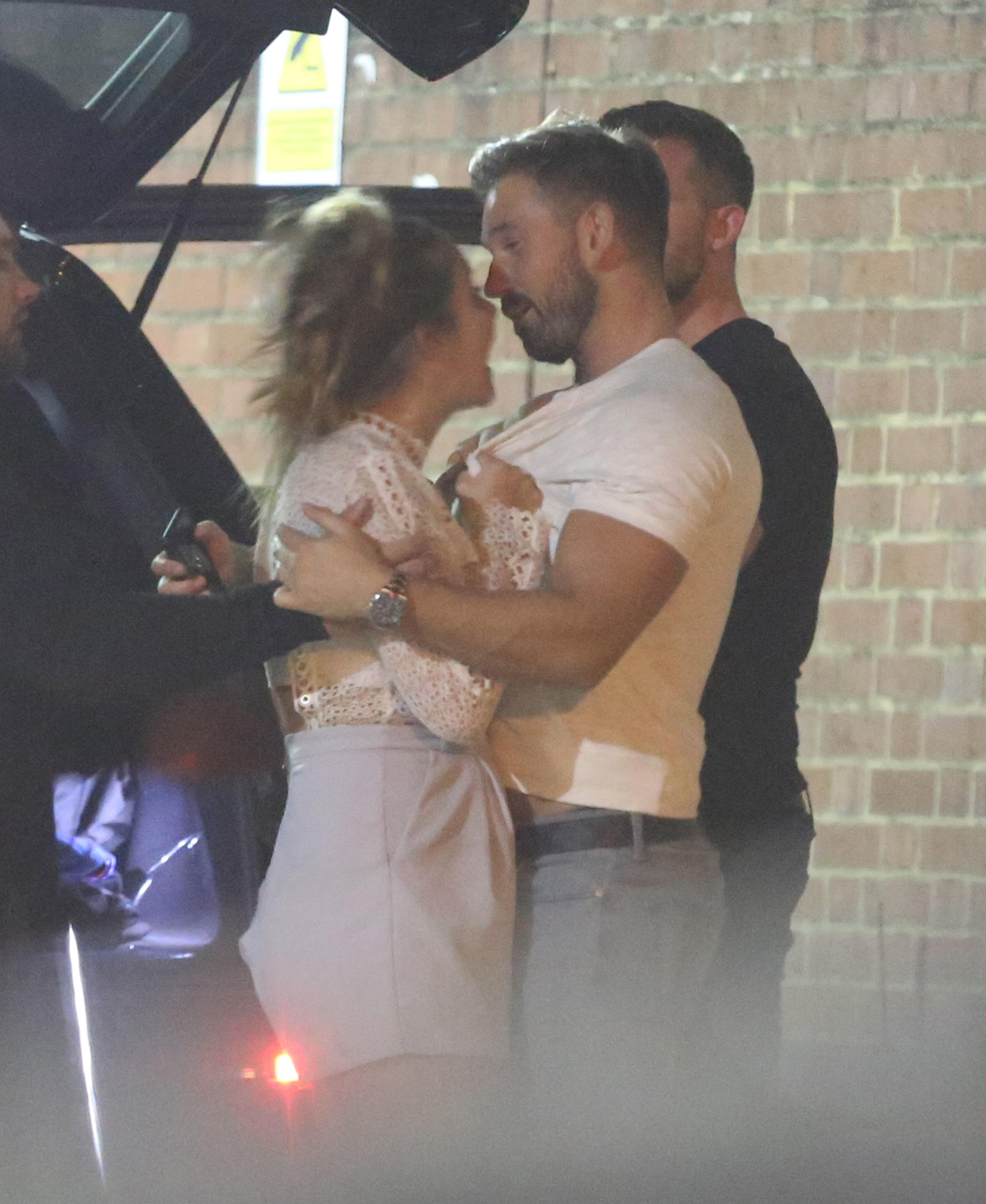 Husband Dan's CBB housemates recently quizzed him on rumours he had an affair with Gabby Allen, with Gabby insisting: "We were accused of it, it’s not true.

"We did get on as mates, my ex boyfriend said something happened between us.

"That’s what it all boiled down to. We couldn’t even be friends after." 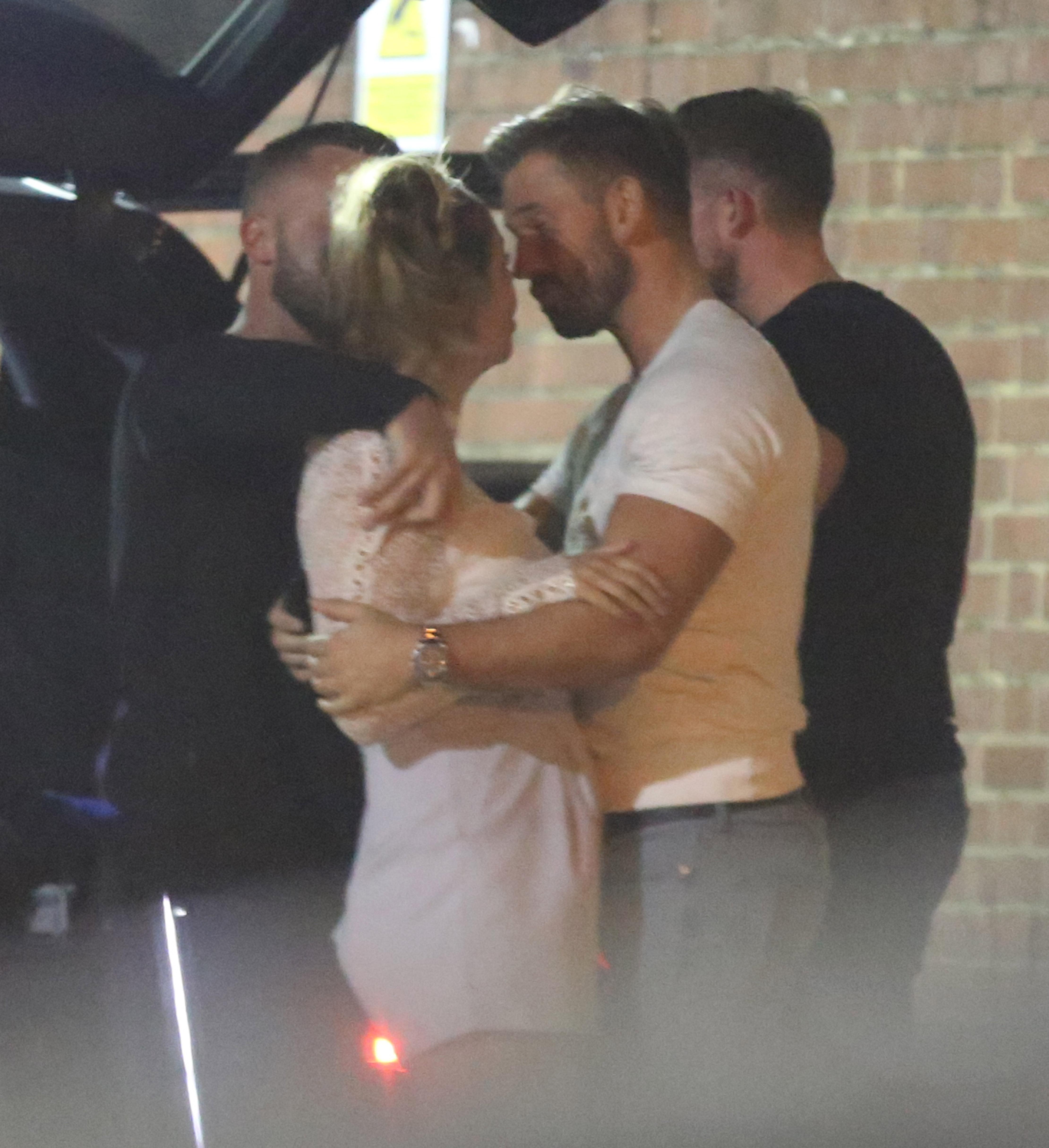 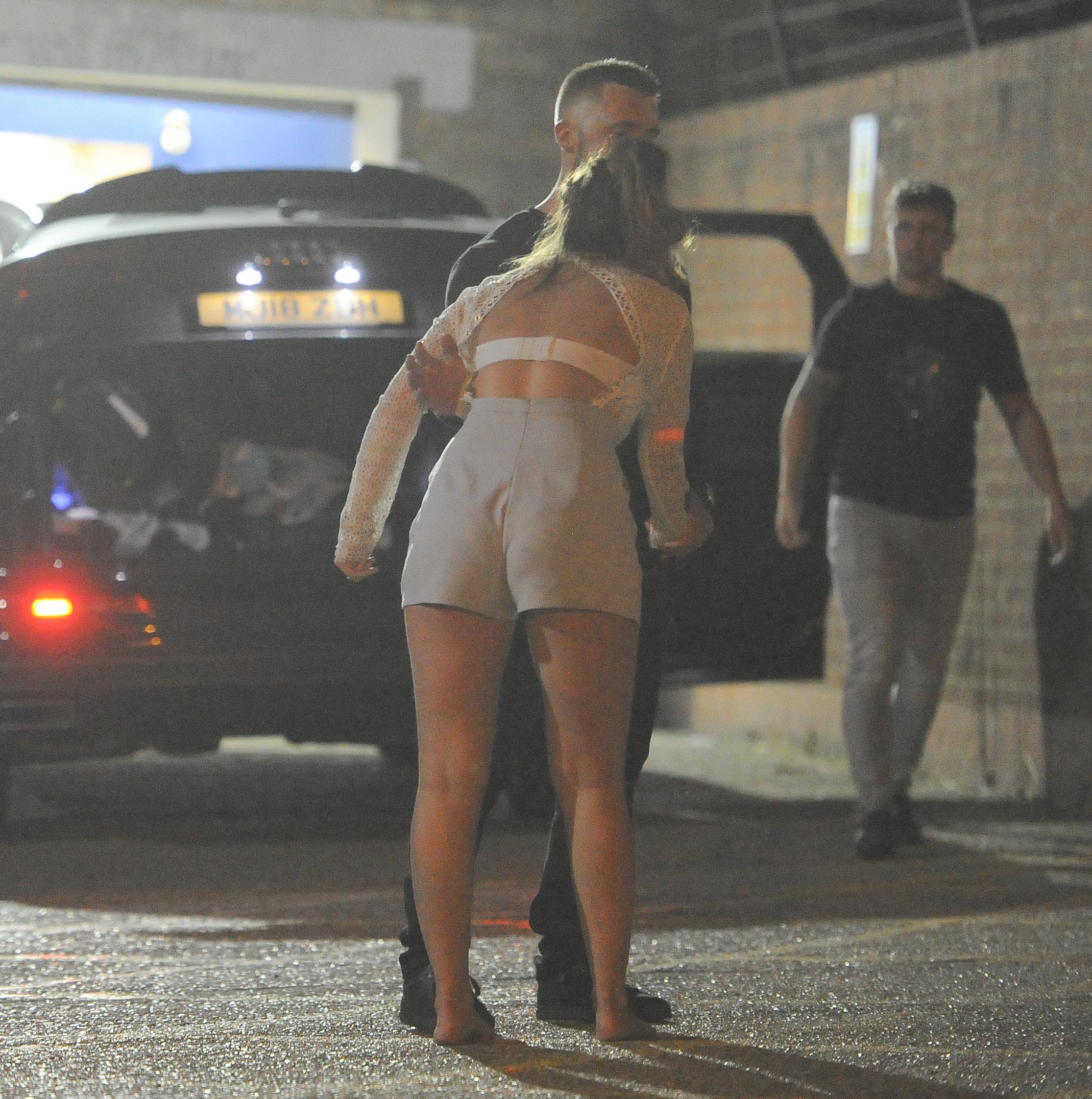 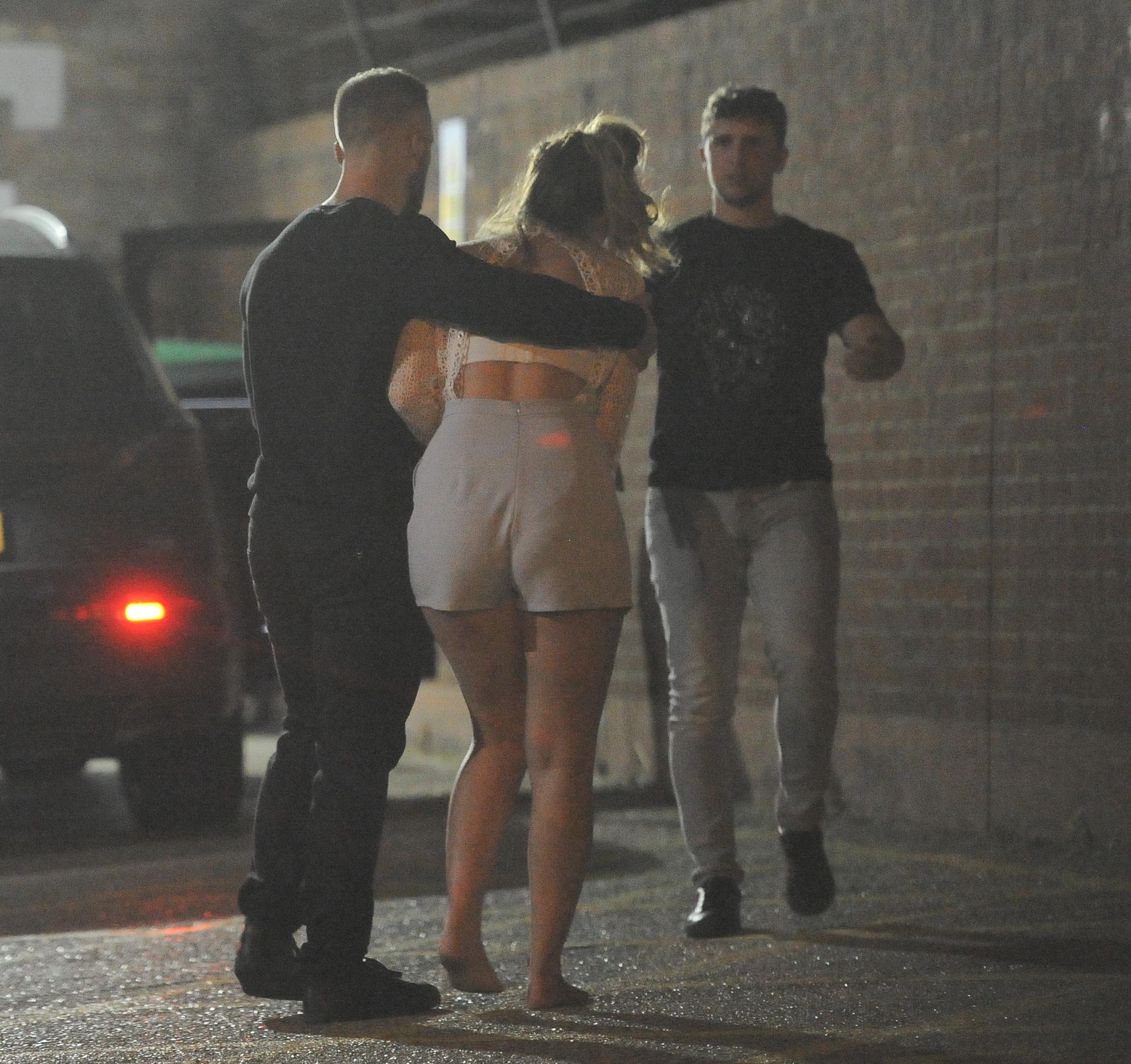 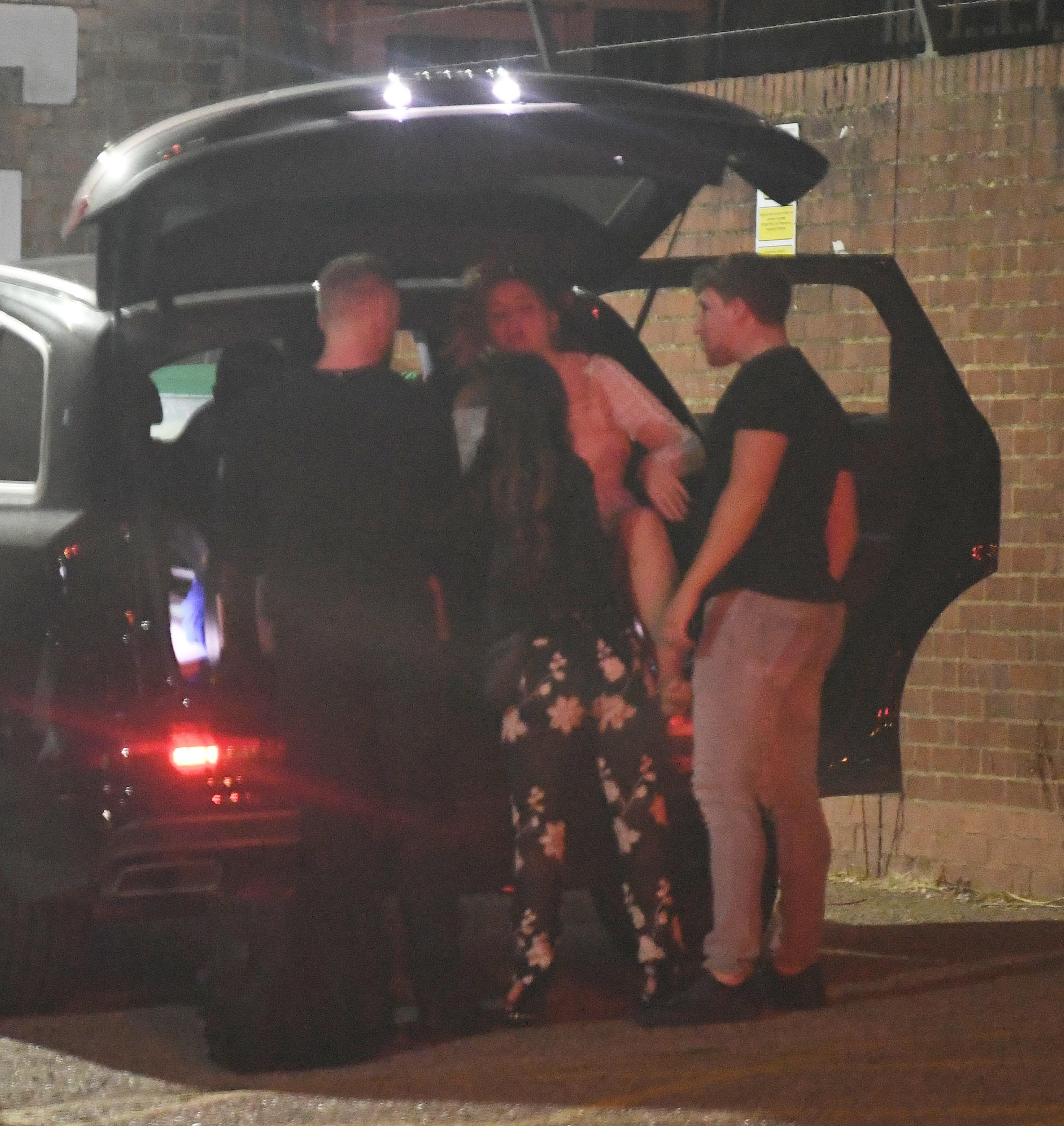 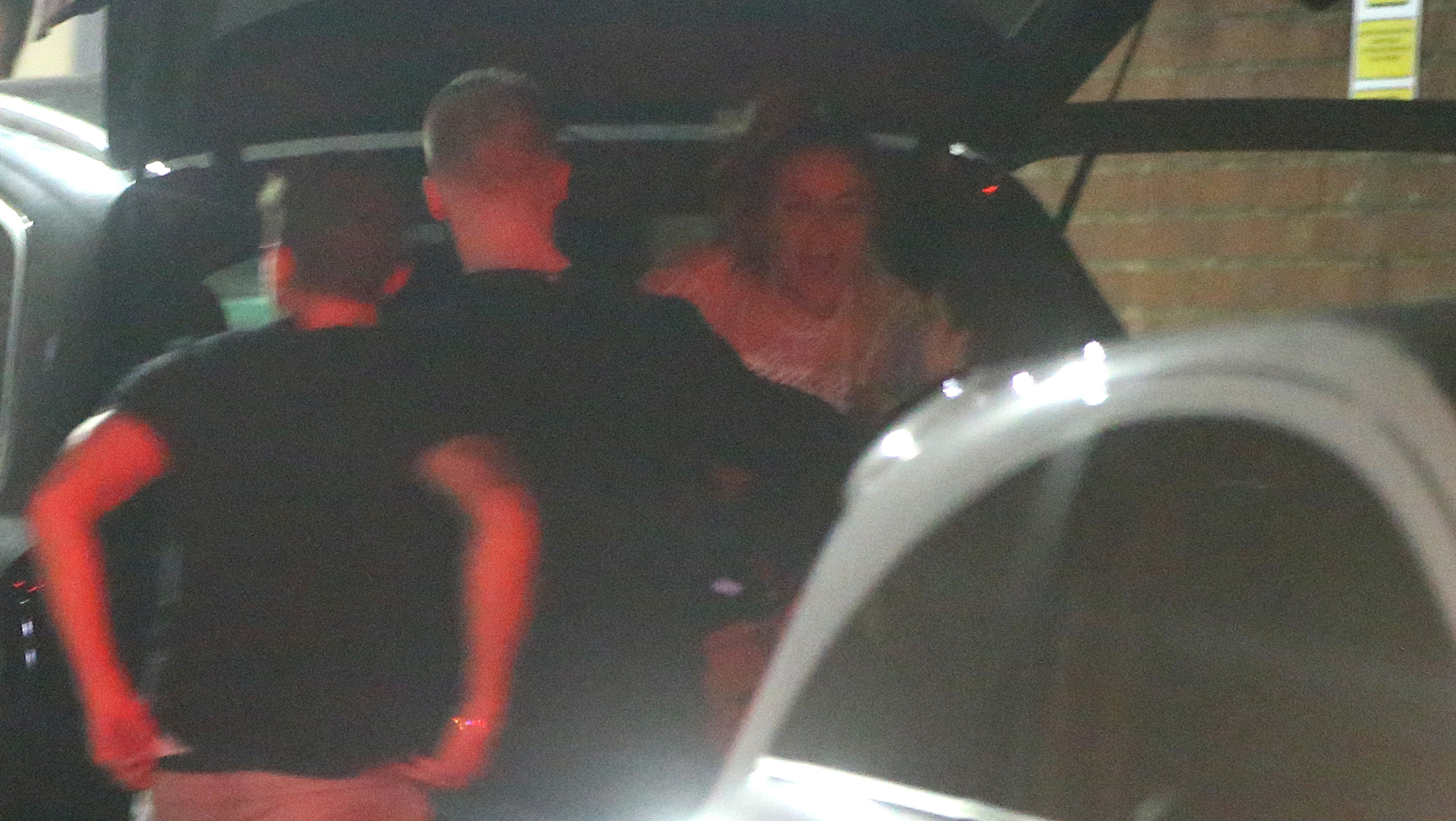 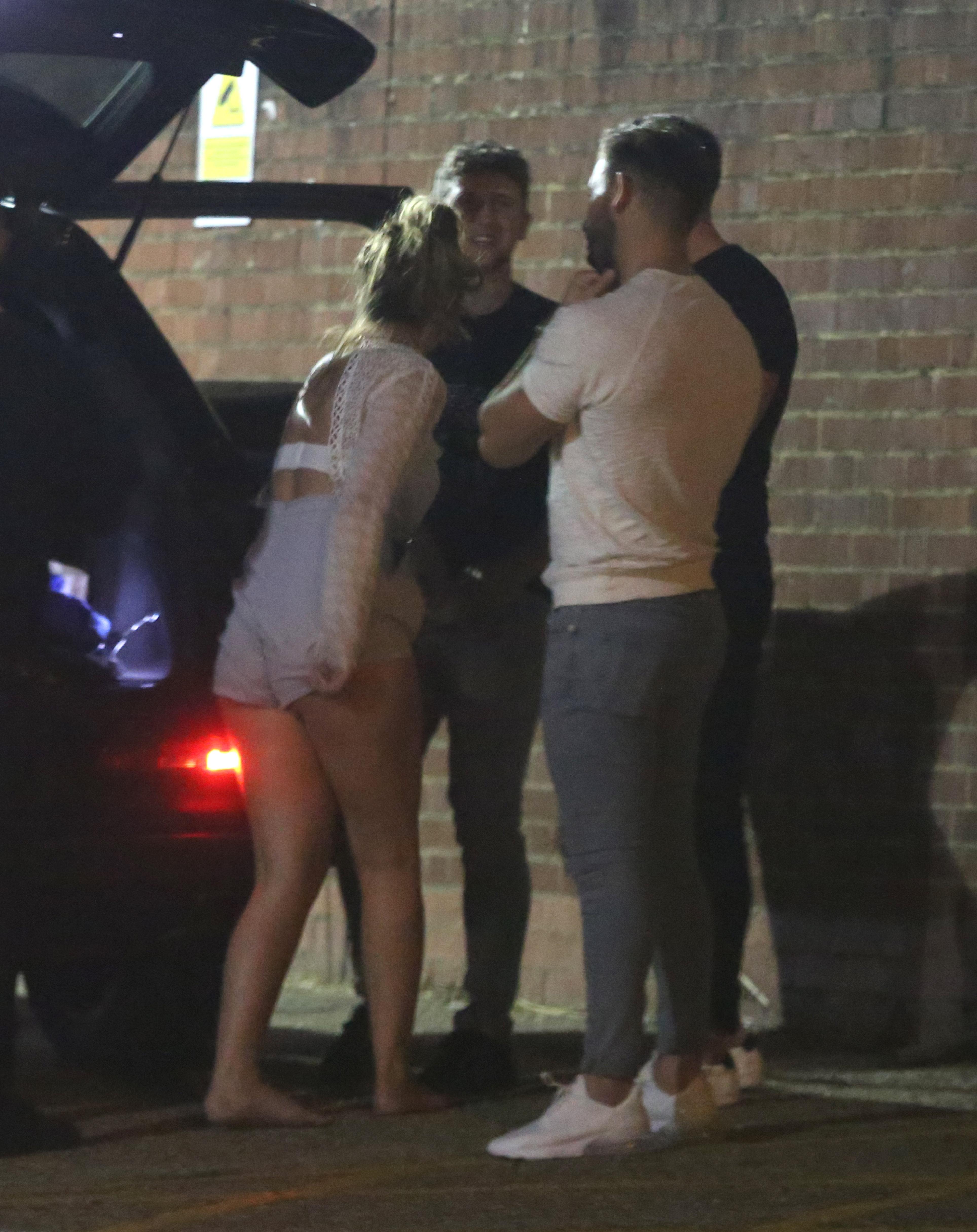 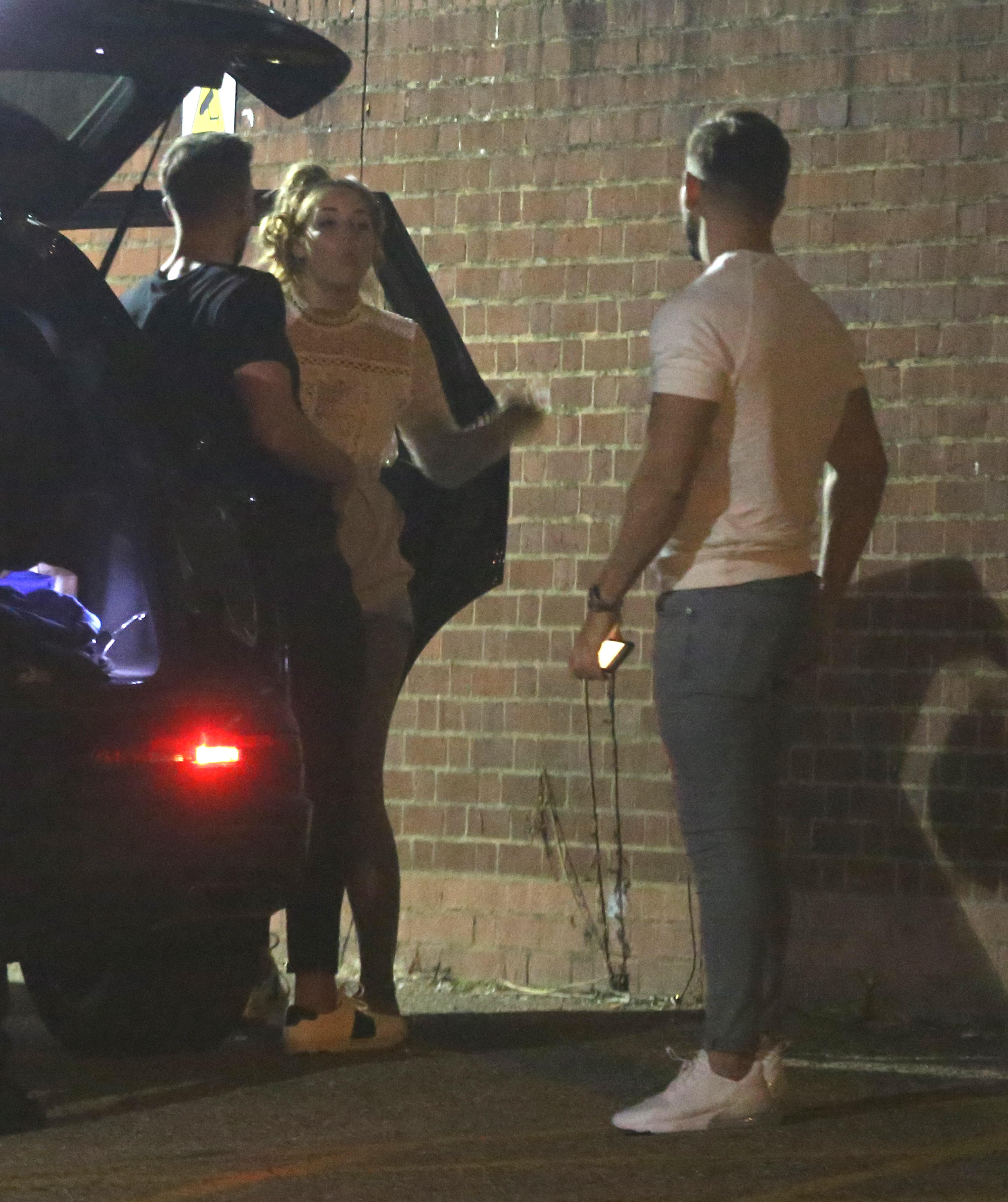 Rodrigo Alves pushed the issue and said: “There is chemistry,” and Gabby shouted: “What?”

As Rodrigo asked if something could happen between them, Gabby was adamant nothing would and said: “No! He’s married!”

And when Dan was questioned he said: "I am married but we separated." 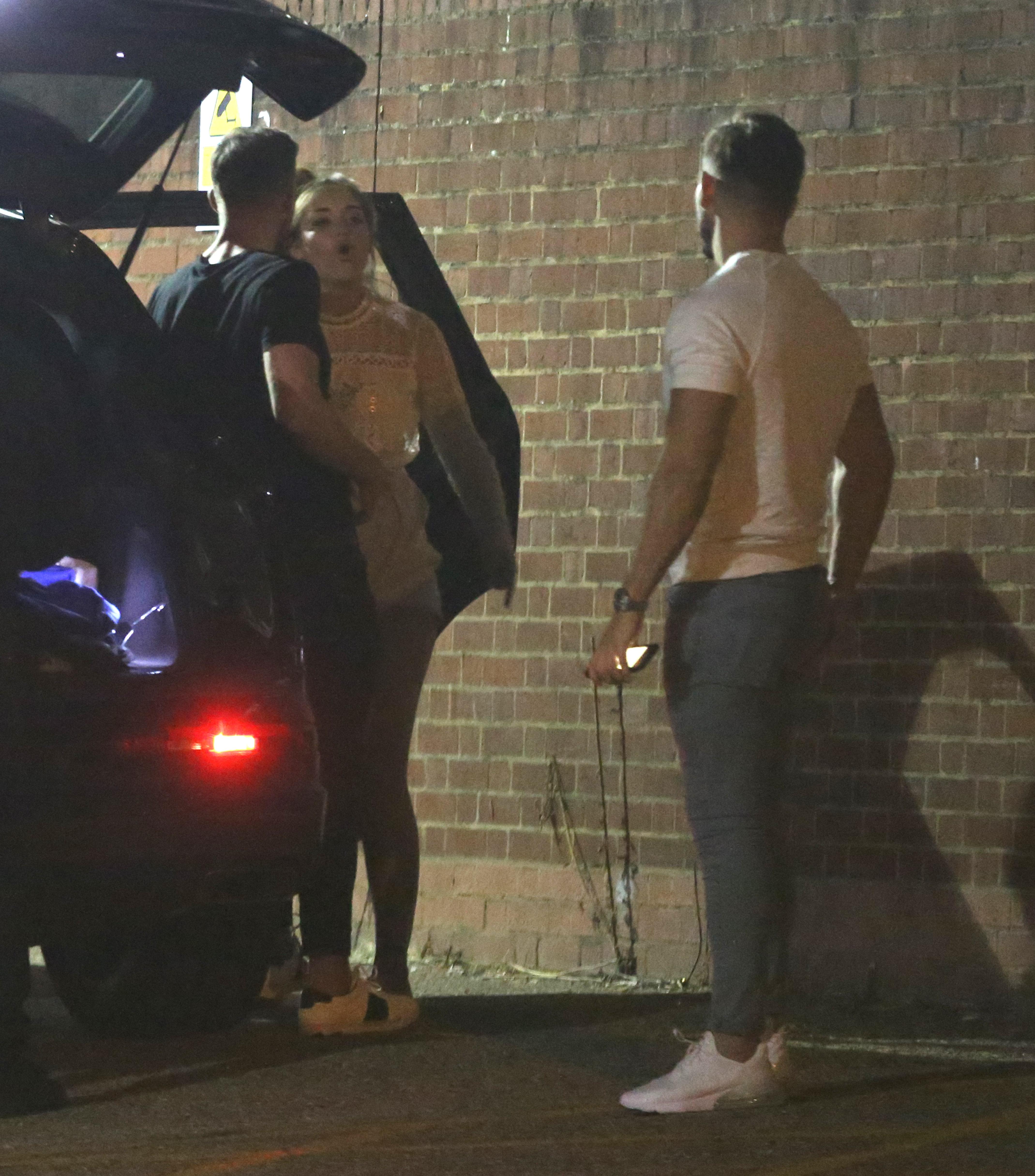