According to Game of Thrones/A Song of Ice and Fire writer George RR Martin, anyone still reeling over the deaths of certain characters in the books and HBO series should take it up with JRR Tolkien, who died 45 years ago.

Speaking to The Wrap, Martin said that if anyone is still struggling to come to terms with Ned Stark’s public decapitation or the slaughtering at the Red Wedding, it’s all because Tolkien killed off Gandalf in Lord of the Rings. 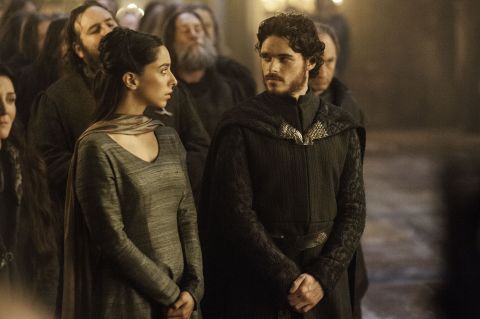 “I can’t explain the impact that had on me at 13,” said Martin. “You can’t kill Gandalf!” Although, he seemed to miss out the important fact that Tolkien actually later resurrected him as Gandalf the White, like some shining wizard Jesus.

Martin explained that the shock of having such an integral character bumped off inspired his own relentless murdering of fictional individuals.

“The minute you kill Gandalf, the suspense of everything that follows is a thousand times greater. Because now anybody could die. Of course that’s had a profound effect on my own willingness to kill characters at the drop of a hat,” he added. 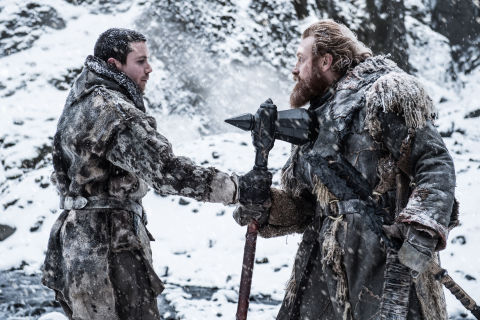 The HBO series is about to enter its eighth and final season, and we’ll be damned if we know who’s going to make it out alive. At least we do know that these two characters probably survived the season seven finale, though, so that’s good enough for us (for now).