Game of Thrones season eight was one of the bloodiest series of the HBO epic so far with no character left safe. This included the deaths of both Cersei Lannister (played by Lena Headey) and her brother and lover Jaime Lannister (Nikolaj Coster-Waldau) at the hands of Daenerys Targaryen (Emilia Clarke) in the penultimate episode of the show – but were they supposed to go another way?

How were Jaime and Cersei Lannister supposed to die?

The penultimate episode ever of Game of Thrones saw Daenerys Targaryen take to the skies on Drogon to win the Iron Throne.

Destroying King’s Landing, she then made her way to the Red Keep hellbent on killing Cersei.

However, viewers will remember Jaime had actually travelled to be by her side in their final moments.

As a result of the havoc the Dragon Queen had unleashed on King’s Landing, they were both killed when the Red Keep collapsed on their heads. 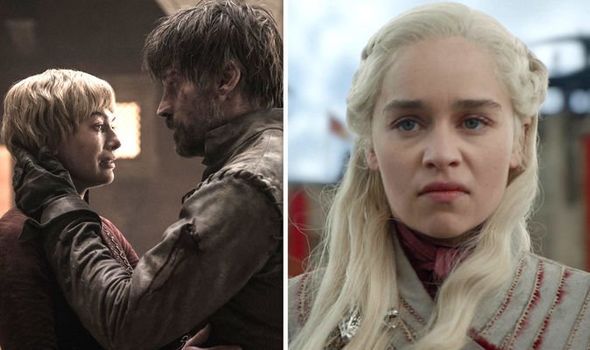 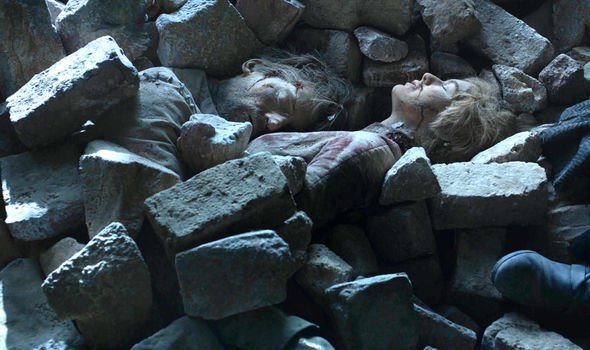 This was a brutal end for the duo who had been a big part of the show since the opening episode.

However, now the newly released scripts for the eighth season have revealed this was not the original end planned for them.

When Tyrion Lannister (Peter Dinklage) finds their bodies in the final episode The Iron Throne, he was supposed to come across a very different sight.

The description of their bodies actually revealed they had been badly burned after the room they were in had been overcome with dragon flames as well. 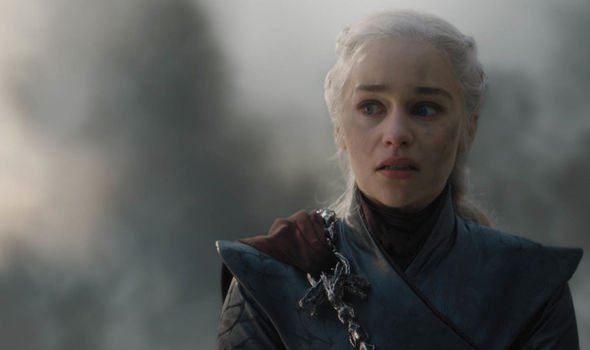 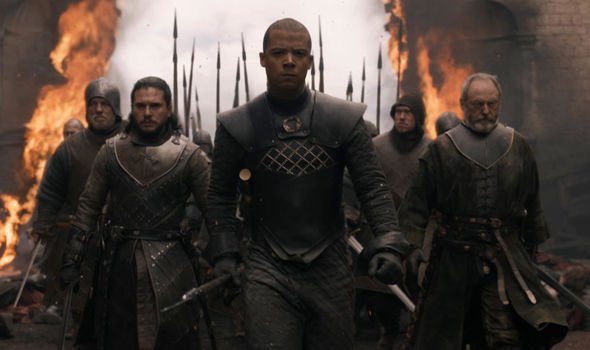 According to Insider, this read: “All of the skulls have been blackened and scorched by the extreme heat of the fires that raged for hours.”

This could have explained a small plot hole which some fans had pointed out after the episode aired.

In the scene where Tyrion found their bodies, viewers noticed how if they had just stood in another part of the room, they would have survived the carnage rather than been killed.

The tidbit was revealed in the series eight scripts, which have now been made available to be read at the Writers Guild Foundation Shavelson-Webb Library in Los Angeles.

The scripts also reveal a number of other interesting reveals which were missed out of the final edit.

This included how Daenerys decided to destroy King’s Landing after they had surrendered in The Bells mainly because of Cersei.

In the script for the episode, the moment where she makes the decision has a great deal more detail than was seen just on-screen.

The script reads: “She sees the Red Keep, the castle that her family built, that belongs to her.

“Occupied by the False Queen. She has come so far and she will go further.

“Oh, blood will out. It cannot be contained. Drogon takes to the sky.”

Another interesting moment which came from the script releases was further insight into Jaime’s mindset when he decided to return to be by Cersei’s side after sleeping with Brienne of Tarth (Gwendoline Christie).

This revealed how he felt like he was a traitor looking at her after this happened.

The script description reads: “Brienne sleeps the sleep of the happily drunk and devirginised.

“Jaime can’t sleep, however. He just helped save the world. So why does he feel like a traitor?”