CASTING is underway for Game of Thrones spin-off series House of the Dragon.

It's been a year since the HBO fantasy juggernaut came to an end, dividing fans and critics alike with its final season. 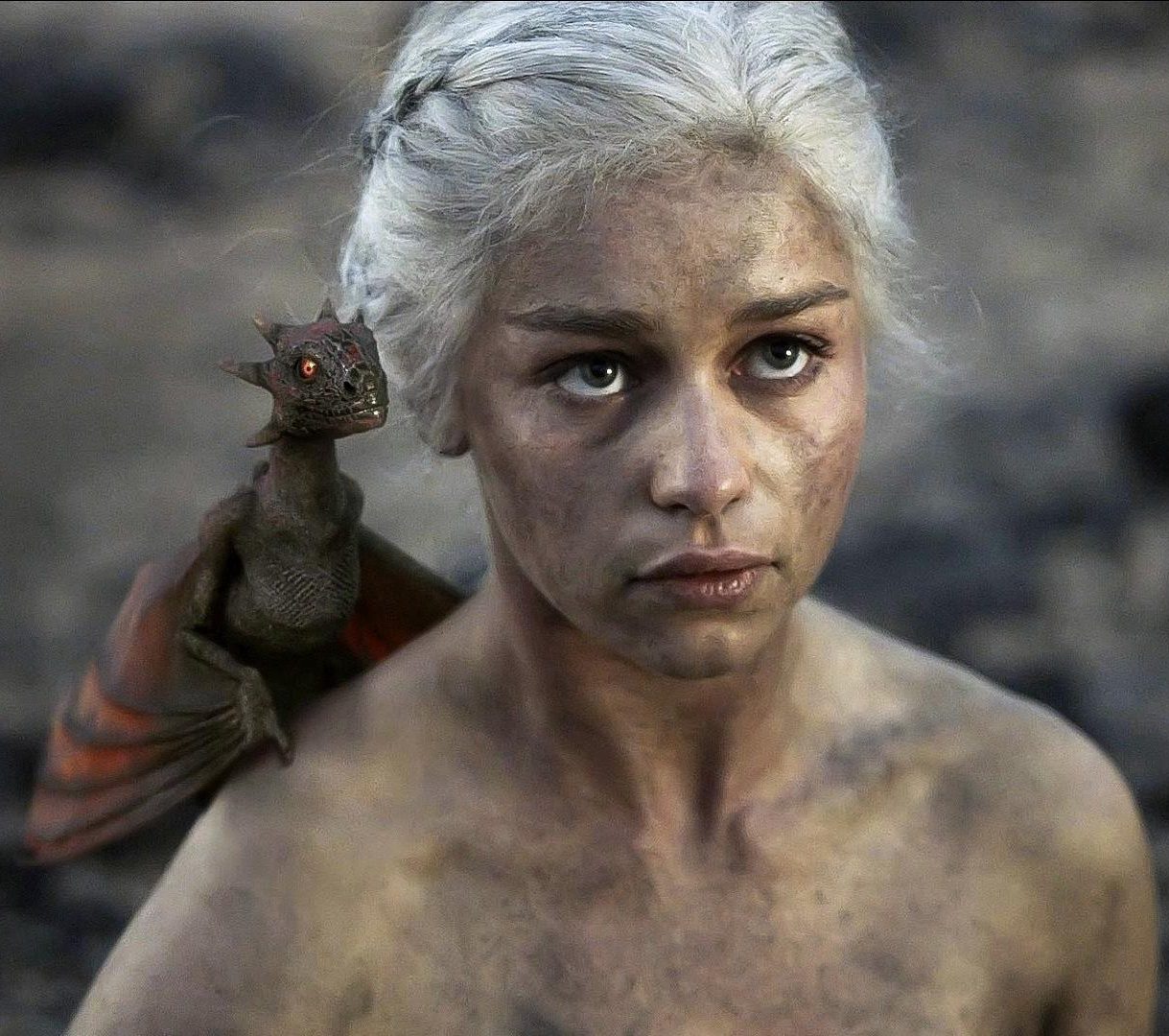 Fortunately fans of Westeros will be treated to a prequel series tracking the rise of the silver-haired, dragon-taming Targaryens.

Set 300 years before the main show, the 10-episode pilot season will track the dynasty in keeping with the events laid out in George RR Martin's Fire & Blood novel.

According to Entertainment Weekly casting has already started, with Ryan Condal serving as showrunner and Miguel Sapochnik as director.

It's thought the action will culimate with the Dance of Dragons – the Targaryen Civil War that tore Westeros apart, as referenced in Game of Thrones. 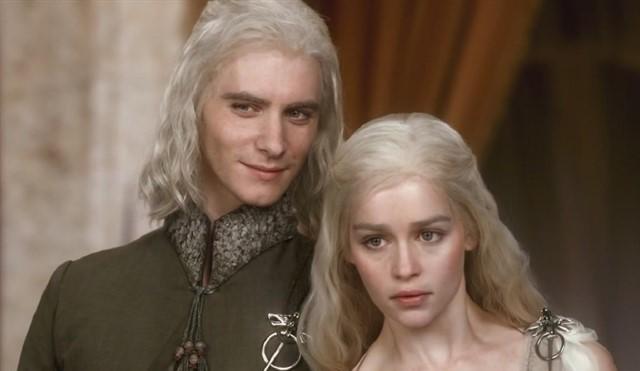 The official profiles for the characters read as follows:

Rhaenys Targaryen: 20s, Caucasian Female. Youngest sister of King Aegon Targaryen. Kindhearted, graceful, playful, curious, impulsive, and given to flights of fancy, with a mischievous aspect to her personality. Riding the dragon Meraxes. 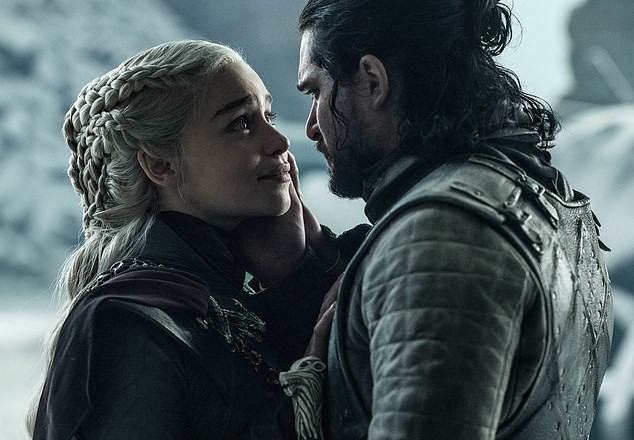 Actress Naomi Watts previously starred in a pilot for Bloodmoon, the first Thrones prequel to be greenlit, written by Jane Goldman.

Unfortunately, the pilot was not picked up to become a series, with Bloys insisting that they expected this to happen, sharing: "In pilots, sometimes things come together, sometimes they don’t.

"There was a lot more world creation because she set hers 8,000 years before the show, so it required a lot more.

"One of the things about House of Dragons, there is a text, there is a book, so that made it a little bit more of a road map for a series order." 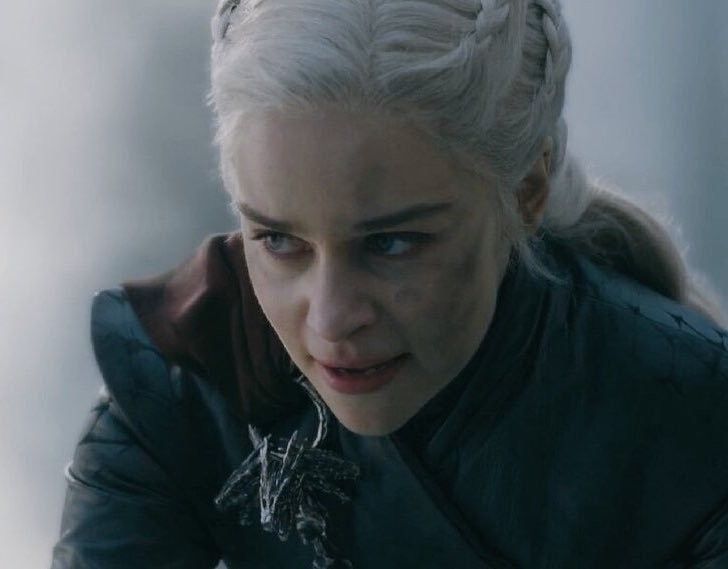 He continued: "I think Jane did a beautiful job, it was a big challenge but there was nothing that I would point to and say: 'Oh, that one element did not work'.

"Just overall it did not quite gel. We purposefully developed multiple projects.

"We would have been very lucky to do one pilot, have that pilot go and be a success but in development as you know, it takes a lot of tries to get it right – this is no different."

House of the Dragon will debut on HBO and Sky Atlantic in the UK.