Game of Thrones star Nathalie Emmanuel, who plays Missandei, has told fans they can expect to have their “mind blown” when they watch the show’s final season.

Speaking to the Hindustan Times, Emmanuel said the eighth and final season of the HBO drama will continue to be fast-paced, as it brings all the major storylines to a close.

“I think what we can expect from the final season of GoT is just a real push,” the actress said. 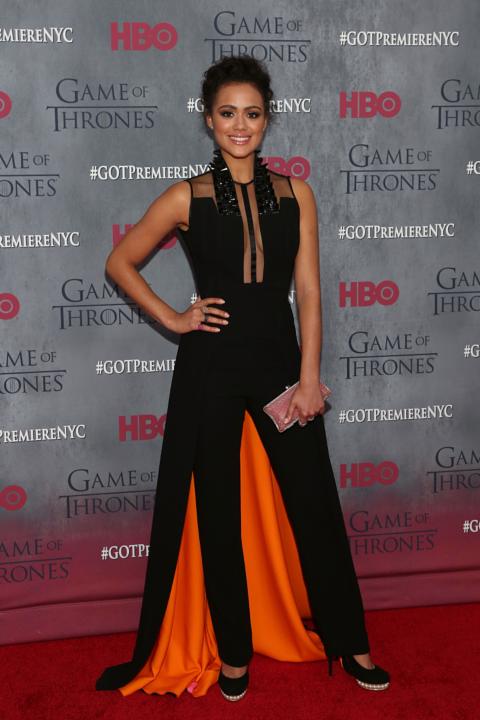 “Like in the last couple of seasons, we have seen the pace of the show increase with the stakes getting higher and higher.

“There are so many storylines that have to come to conclusion. We have to play them out, so the pace of the show is continuing on that sense.

“There are so many characters and stories that haven’t found their conclusion. So, this season is going to be incredibly satisfying for people,” Emmanuel added. 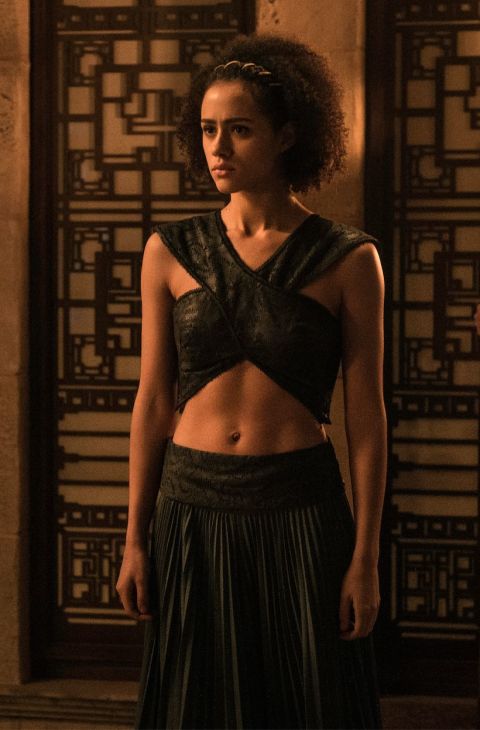 “It is going to be incredibly exciting and heartbreaking. I feel like people will have their mind blown when they watch the final one.”

The actress added that filming on season 8 has now wrapped and it took “longer to shoot” than any previous season.