(And before we go any further, we’d like to reiterate that Lena/Cersei is/are utterly glorious and we have a really massive crush on her/them.)

In a resurfaced video from Lena’s appearance on Running Wild with Bear Grylls, the actress admitted to being “horrible” in interviews and spoke about a press junket that left her “crushed”. 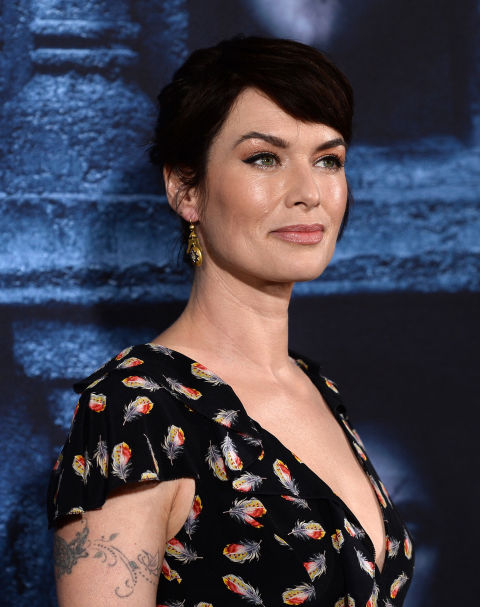 “How are you with the press?” Bear asked Lena. “I’m horrible,” she replied. “Yeah, you have to do these things for all the awards and everything where loads of people interview you.

“I went in and was seven months pregnant and [there was] a whole room of journalists, and this guy stood up and he said, ‘Uh, I just want to say that you’re really disappointing in real life.'”

Oh, it gets worse…

The reporter then told Lena that he preferred her in character as Cersei, “as a blonde”. 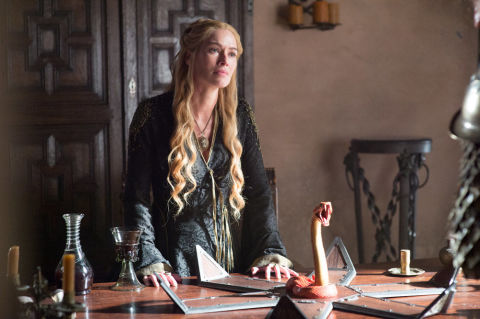 Meanwhile, Lena has potentially hinted at a big fan theory about Tyrion Lannister’s bloodline – though she could have just been congratulating her co-stars on their Emmy 2018 nominations.