The Gavin and Stacey star, 39, was seen with a mystery woman who looks similar to his ex Laura Marling, and they were both rocking wedding bands on their fingers. 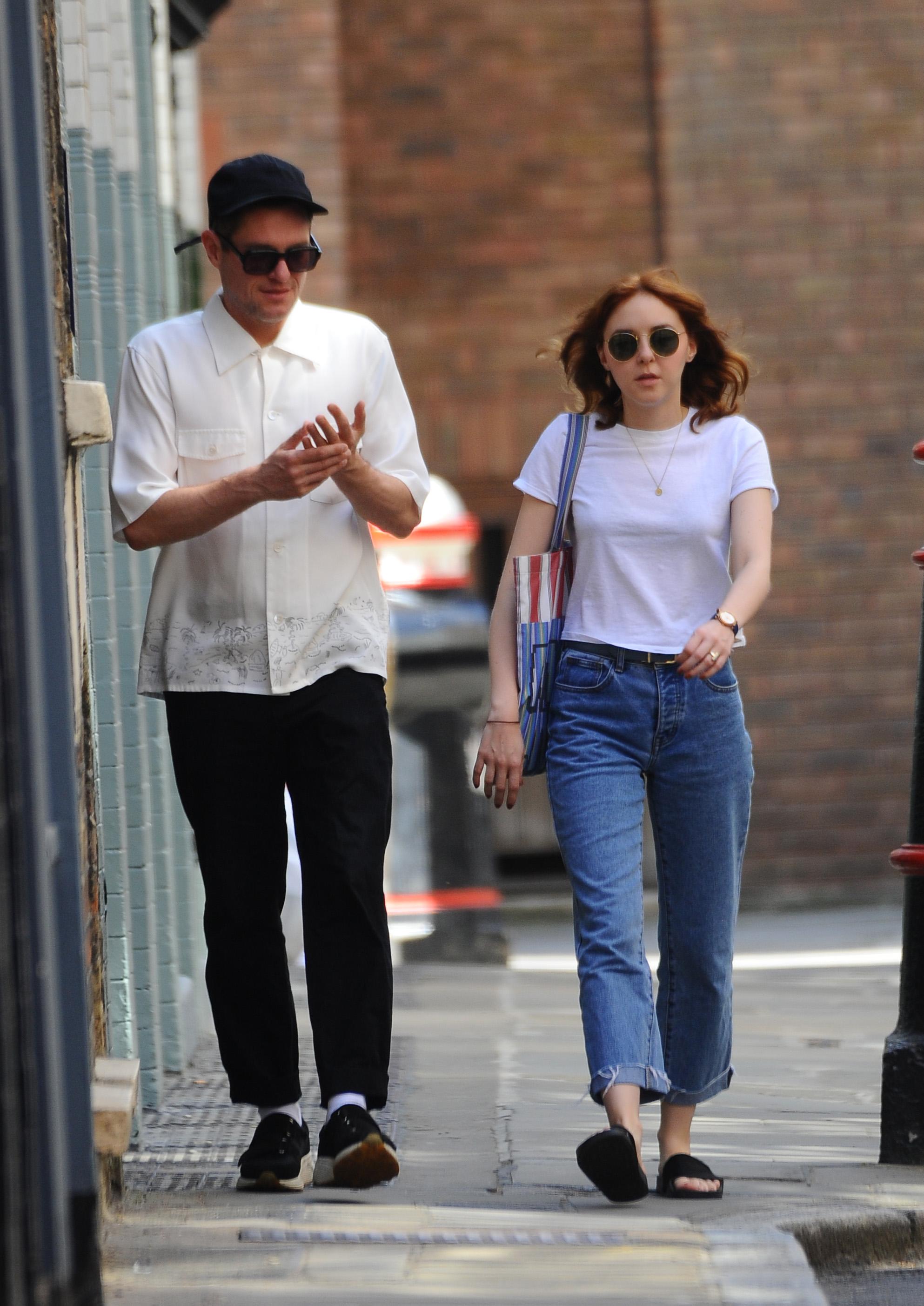 Laura and Mat were first linked all the way back in 2011 – shortly after her split from Marcus Mumford.

Mat was wearing an off-white shirt, black cap and trousers for his afternoon stroll.

His companion was wearing a T-shirt, jeans, flip flops and a pair of round sunglasses.

Mat – who also played the the grandson of the foul-mouthed granny in The Catherine Tate Show – has previously claimed he was too selfish to settle down and have kids, mainly because he's worried his child would be ugly. 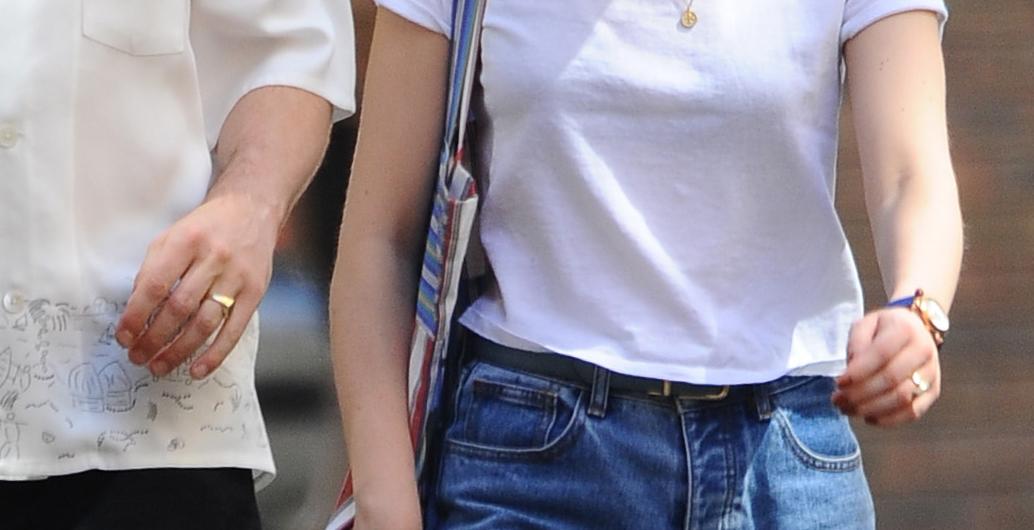 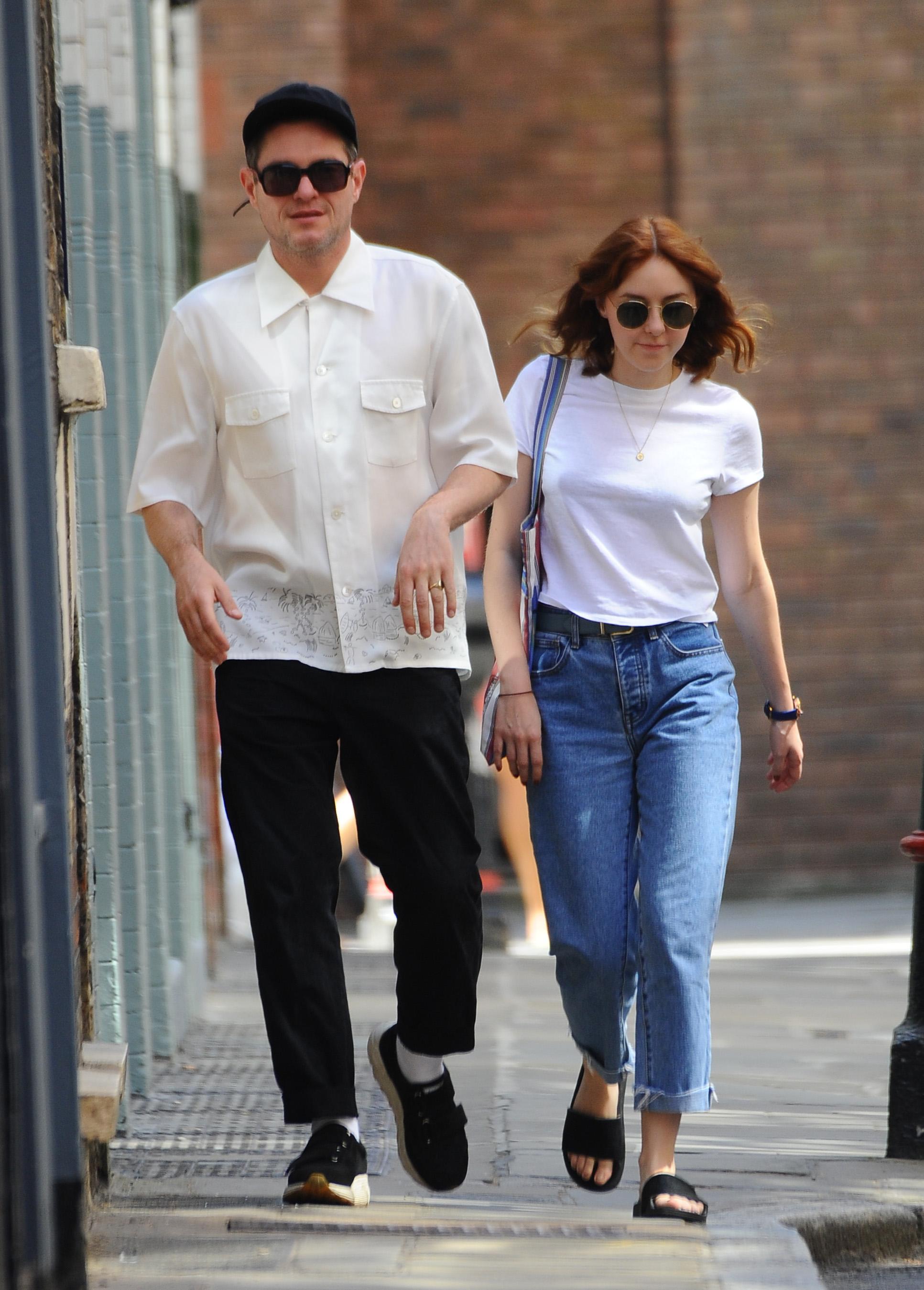 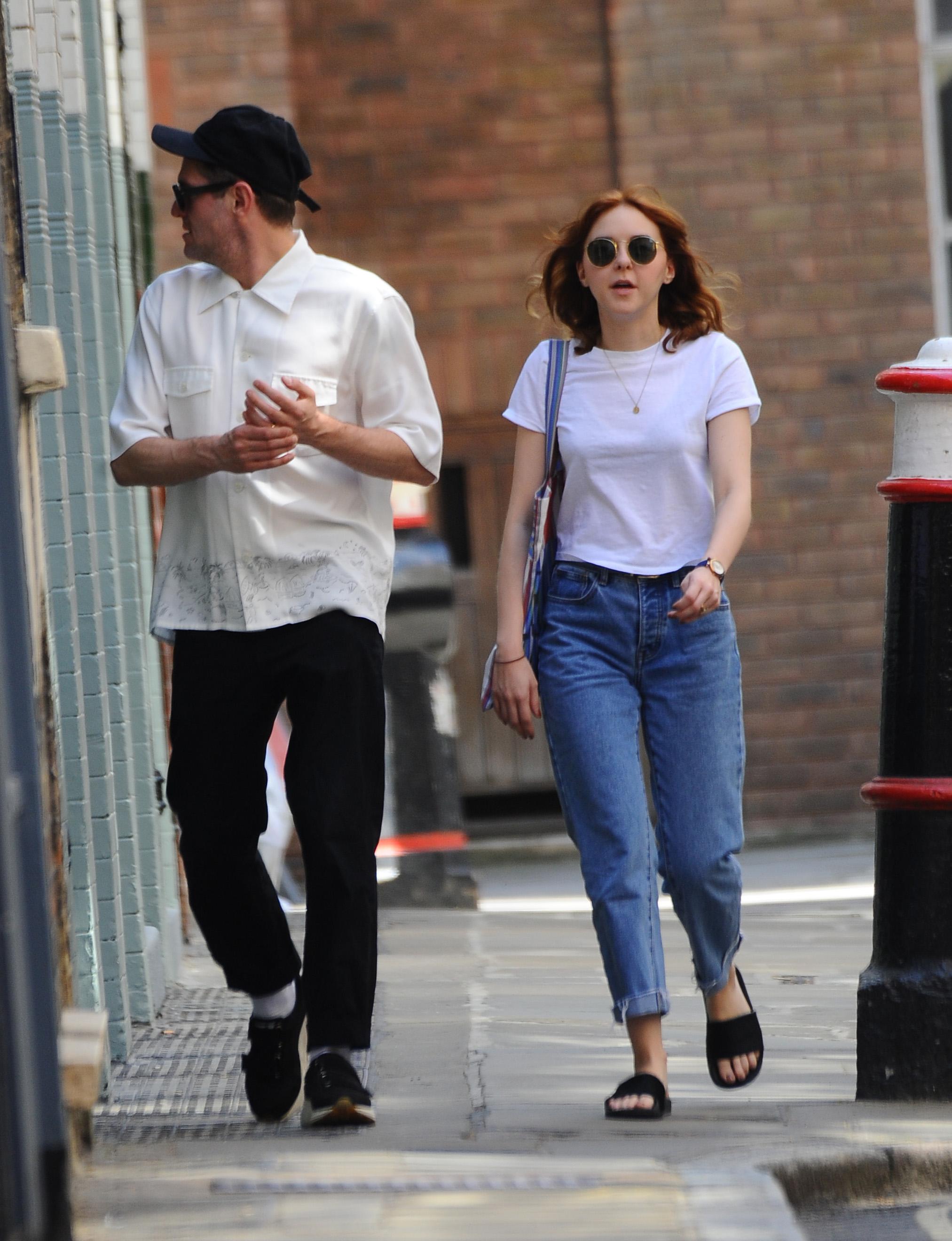 "Also, I couldn't bear to have an ugly child.

"I'd have to be 100 per cent sure that the girl I had a child with was good-looking.

"You can never tell because you don't know what's going on while it's being fermented. 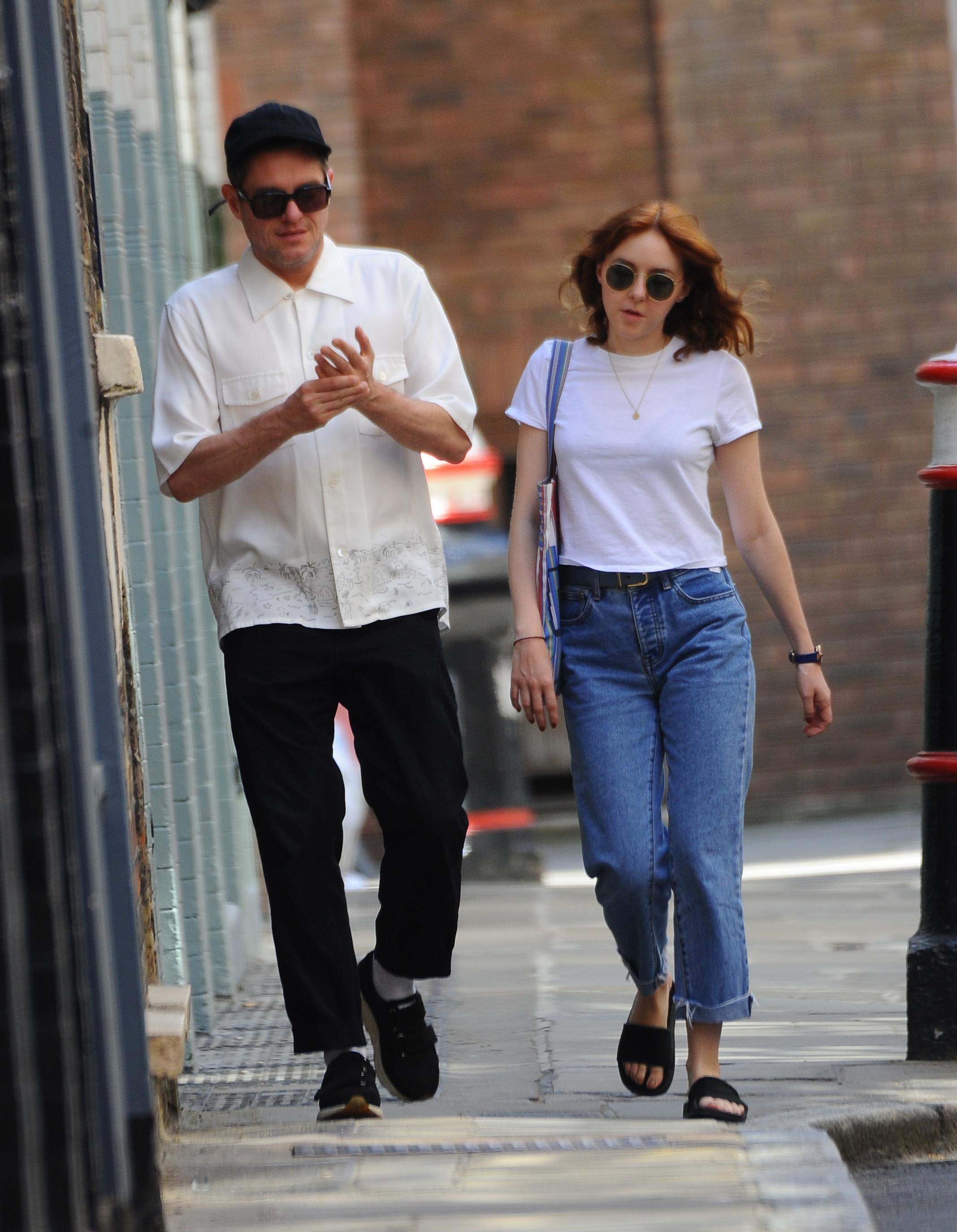 "You'd have to do a lot of research to check that they didn't have ugly genes.

He also admitted he was an early starter with the ladies.

The funnyman said he had his first serious relationship at the age of 15, and it lasted for 3 years.

He said: "I had my first girlfriend when I was 15 and that lasted for three years."