The 38-year-old star has admitted she would jump at the opportunity to return to the jungle, admitting that she wasn't ready for it the first time around. 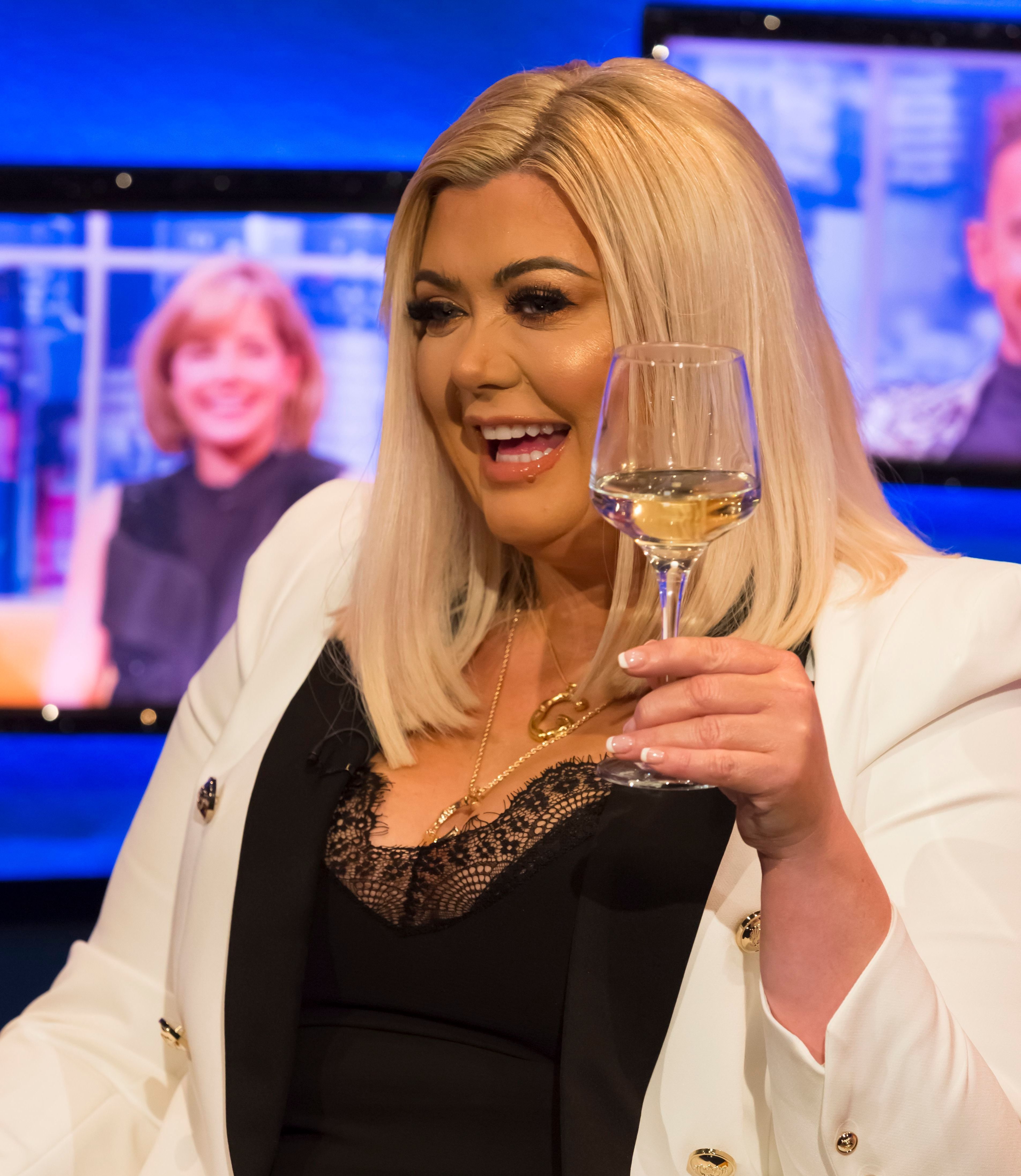 Gemma made TV gold when she joined the ITV reality series in November 2014, but she quit after just 72 hours in the Aussie outback.

Speaking about her I'm A Celeb stint during an upcoming appearance on The Jonathan Ross Show, the former Towie star shared: "I will never forget getting the call.

"Looking back, I don’t feel I was ready for that show. I was new to TV, I was the underdog on Towie.

"I wasn’t the best looking girl, I didn’t have a model figure, I was this car girl from Romford selling cars. 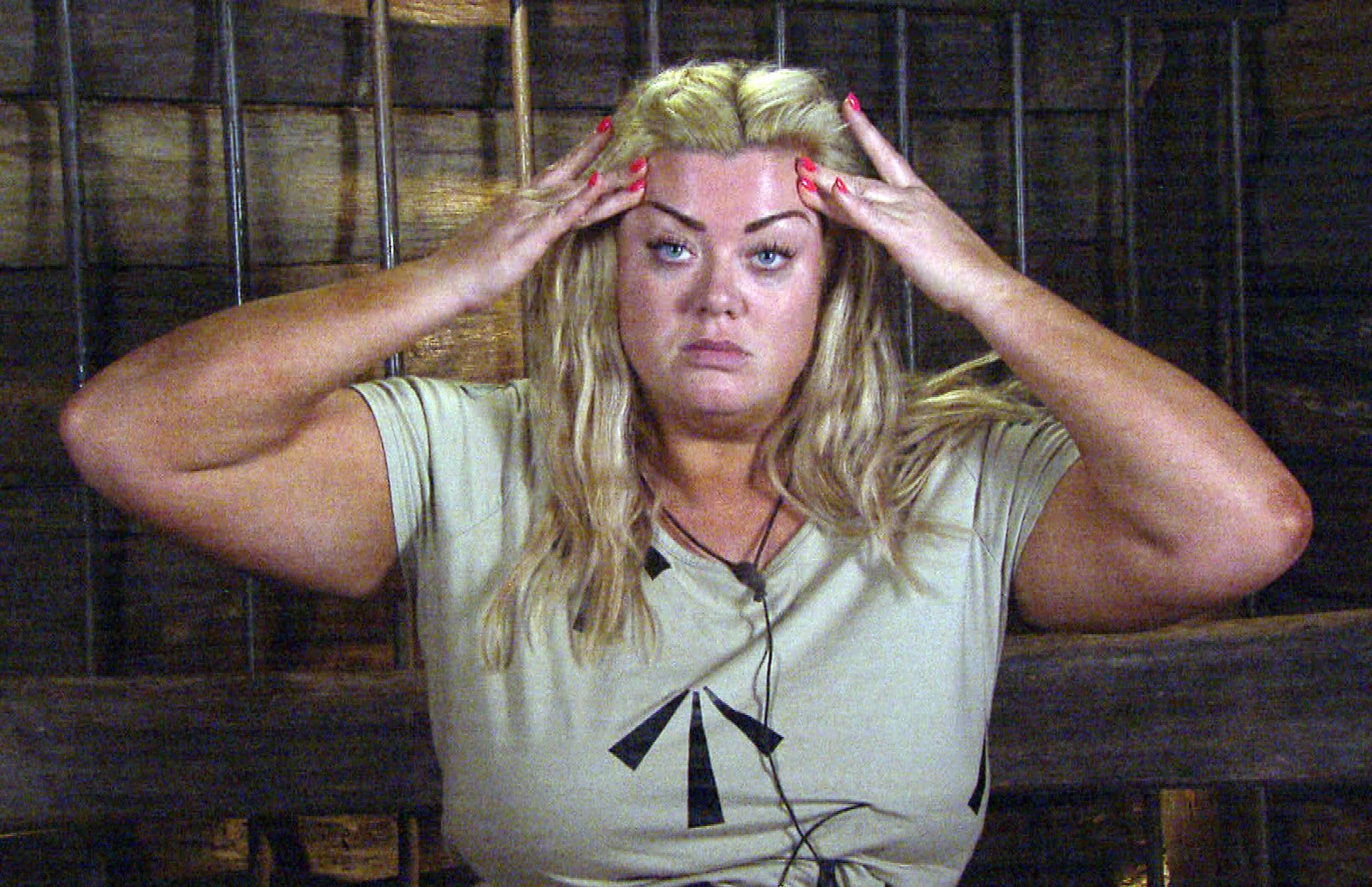 "I was being put in the jungle and in hindsight I wasn’t ready for it."

She added: "I felt hugely out of my depth… I was petrified. I was so scared!"

When asked if she would return to the show, Gemma insisted that she is now ready.

She told Jonathan: "If I was to go back now… I’ve got a lot more experience. 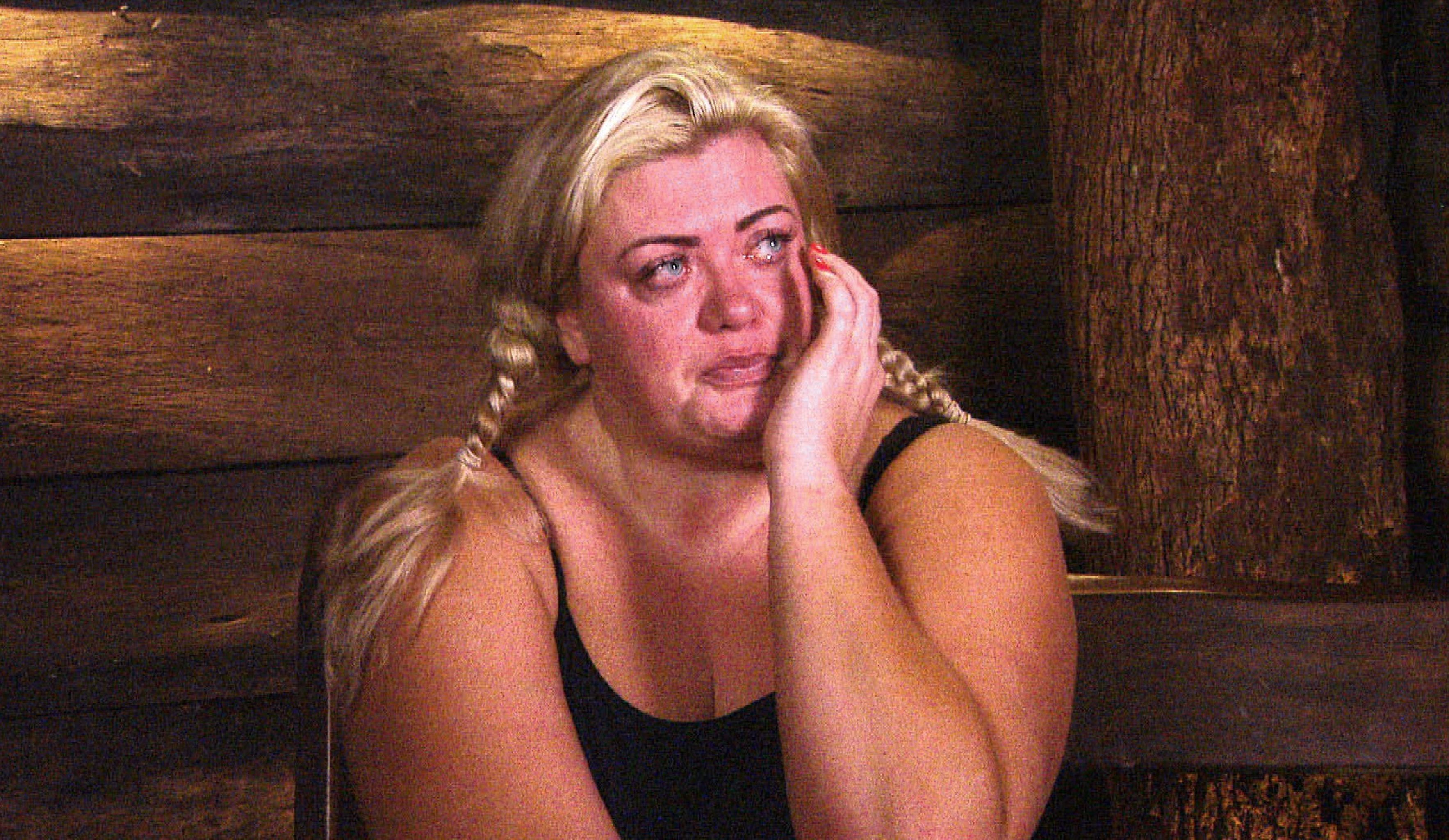 "I’ve got a tougher skin now and I think that’s where The GC came into play.

Gemma shot to fame in 2011 after signing up for docu-series The Only Way Is Essex. She went into the jungle three years later and got off to a rocky start when she refused to parachute into the camp with the other contestants.

Meanwhile, Gemma's Jonathan Ross interview – which airs in full tomorrow night –  also saw the TV favourite confirm she is returning to Dancing On Ice for the grand finale on Sunday night.

The star pulled out of appearing on the show earlier this week after judge Jason Gardiner reignited their feud by comparing Gemma to a "refrigerator". 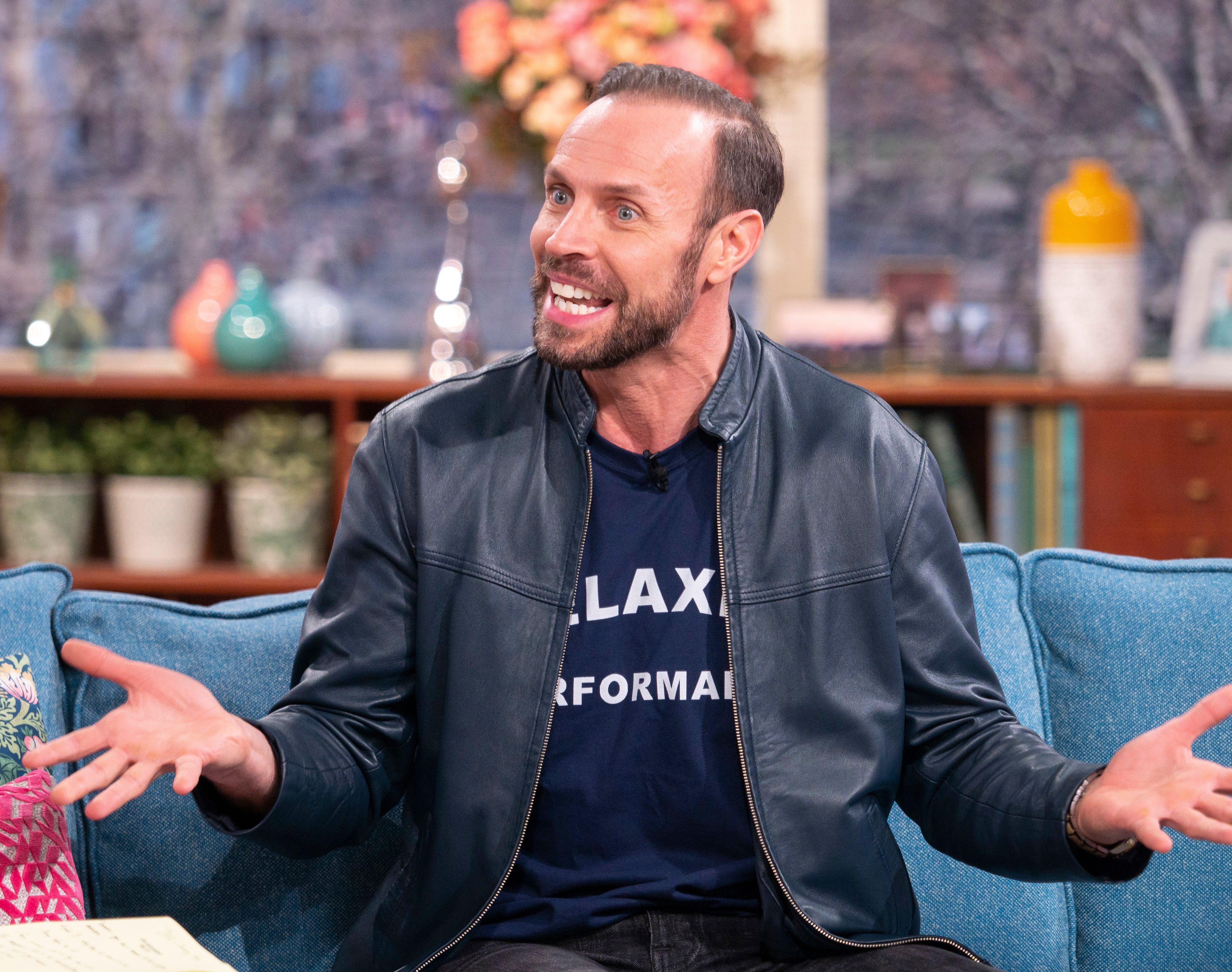 A tearful Gemma slammed the star for his "bullying" at the time – but has now defiantly told Jonathan that she will return to the rink for the sake of her supporters and her "own self-esteem".

She said: "Do you know what, I did pull out and then I thought for everyone that has supported me, and for my own self esteem, I am not going to back down to anybody.

"I am going to walk back on that show on Sunday night and I am going to skate like it's the last day of my life."