The 37-year-old "doesn't want to rely on a man for her baby dream" and is "adamant" about being a single mum, according to Closer magazine. 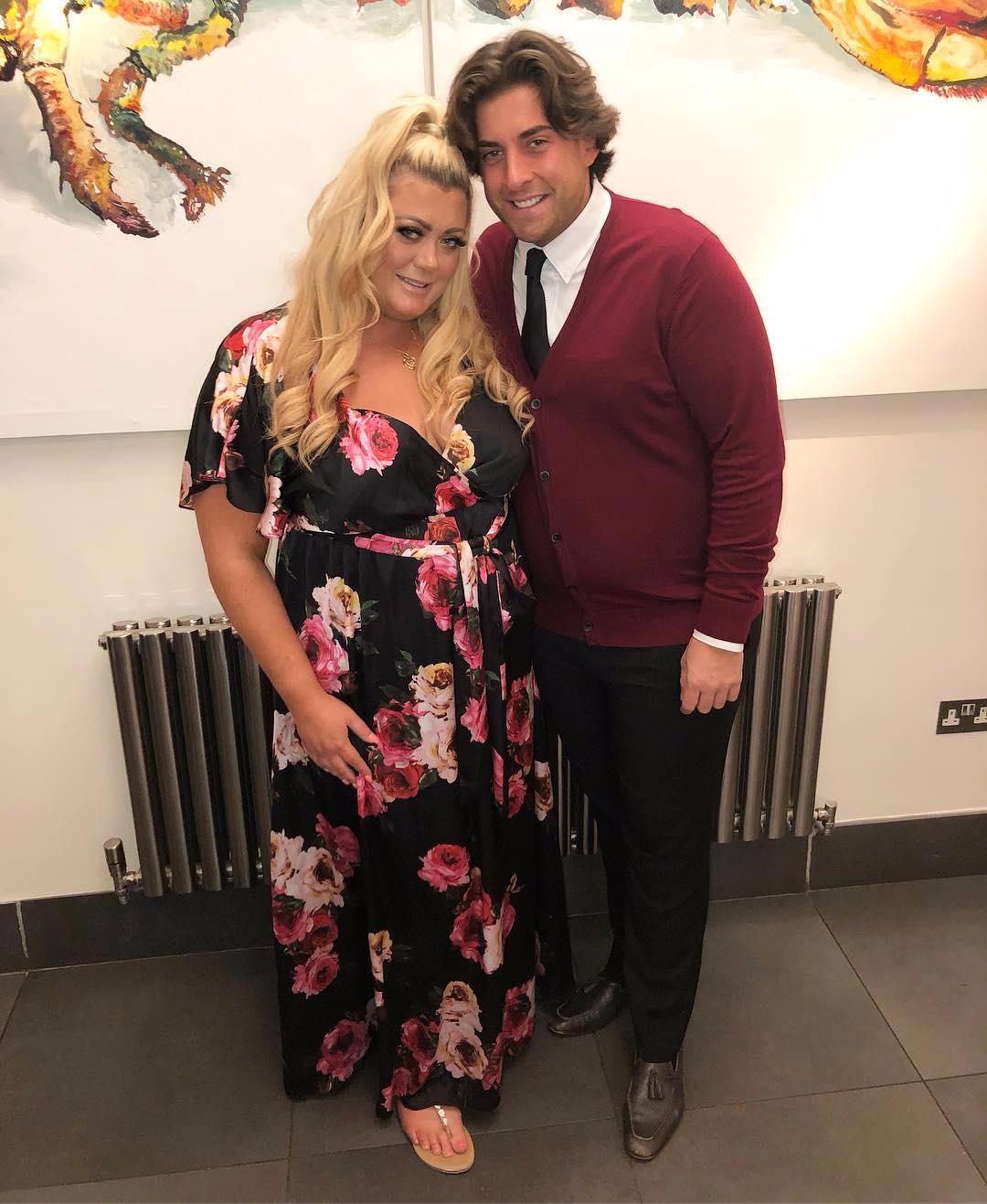 A source close to the star told the publication that it was Arg's "immature behaviour" and "fiery rows" that resulted in Gemma reportedly dumping the 30-year-old.

The source explained: "As much as she loves Arg and was desperate to have her happy-ever-after, with marriage and kids, she instinctively knew having a baby together would end in disaster.

"She's said that, even though she wants a baby more than anything, she knew he wasn't the right masn for her. She's said she'd rather do it on her own."

They added: "She's said that, even though she wants a baby more than anything, she knew he wasn't the right man for her. She's said she'd rather do it on her own." 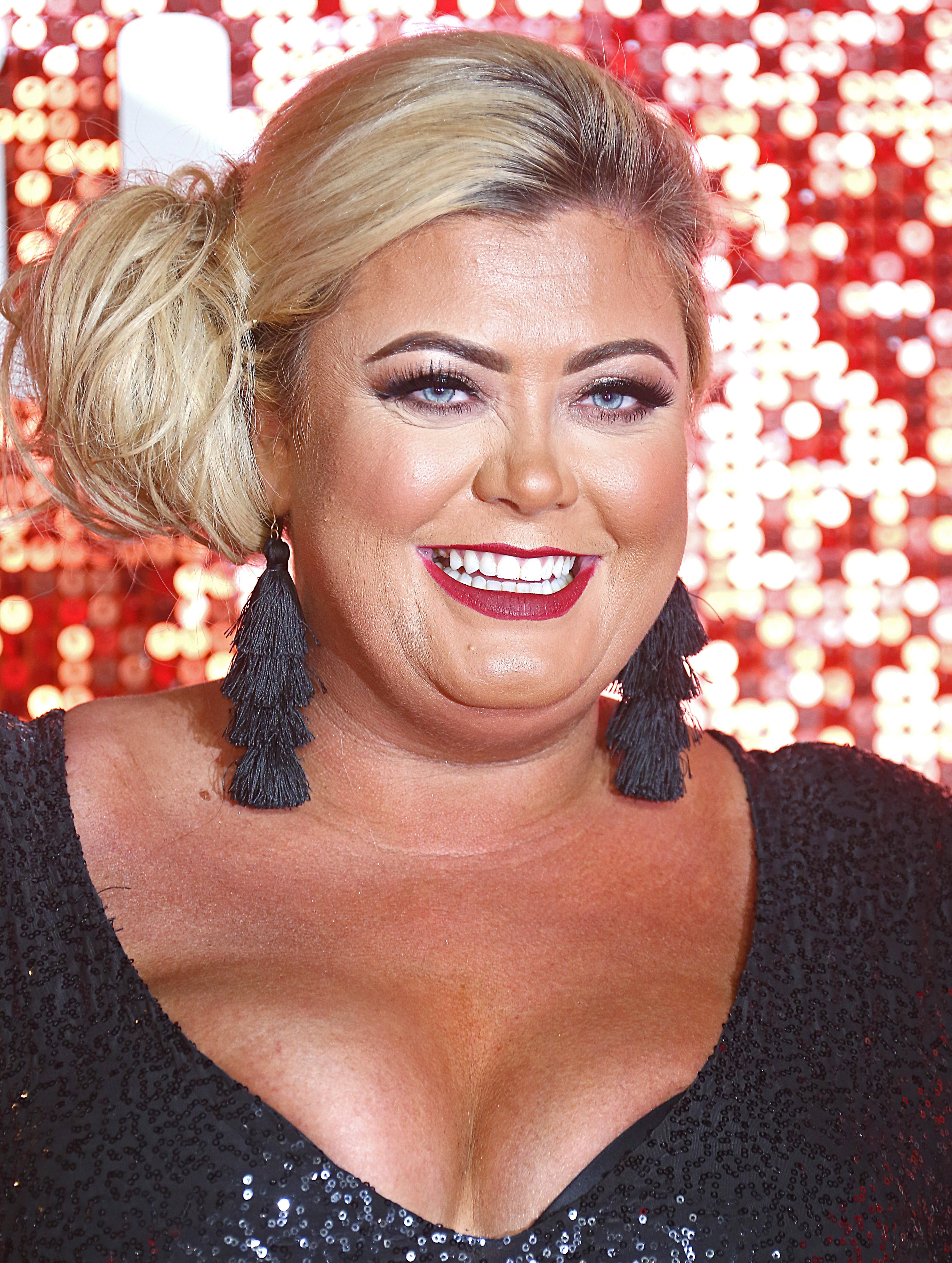 The insider close to Gemma went on to reveal that she could be filming her sperm search as part of her upcoming reality show.

They explained how the GC had done "research" into her options before reuniting with Arg last year, and now that their romance is over, she's returned to the idea of single parenthood.

The source told Closer mag: "She hopes to be pregnant by the end of the year. Gemma thinks that, if anything, having a baby on her own will add to her likeability and help in her mission to crack America."

The former lovers and Towie co-stars split up during a mini break in Spain at Arg’s rented villa. 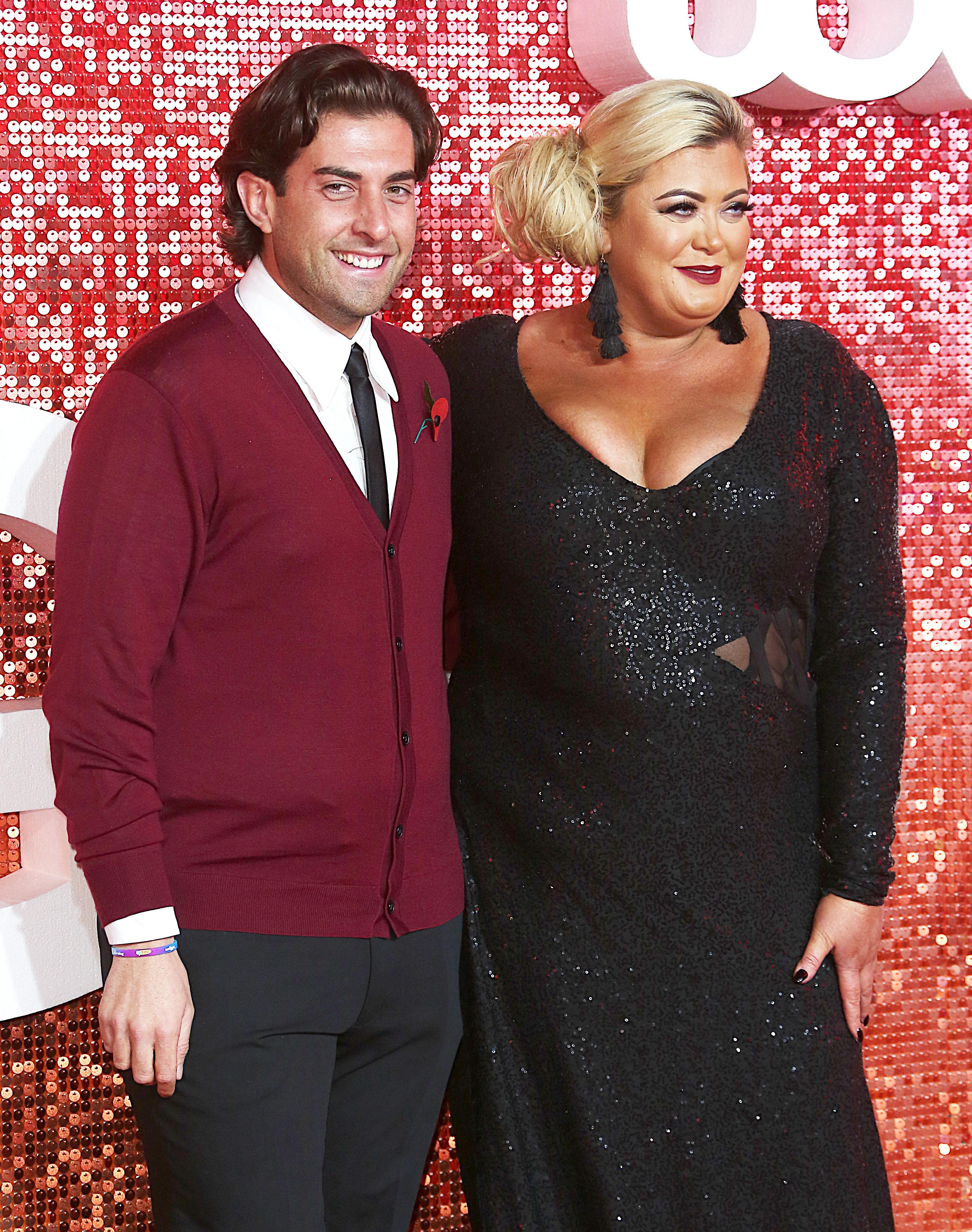 A source close to Arg said: “It is over. Gemma dumped him after growing sick of his going out and then just disappearing, not telling her where he was.

“He was regularly going AWOL and quite simply Gemma had enough. She’s got loads of exciting work things coming up and basically doesn’t have time to deal with his s**t.”

Their split comes only weeks after Arg told Gemma on the new series of the hit ITVBe show that he was “ready to commit” to her, and they have also chatted about having children.