Home » TV & Movies » George Michael wouldn’t swim in the sea as he feared being attacked by a shark, reveals Wham! bandmate Andrew Ridgeley – The Sun

GEORGE Michael would not swim in the sea because he feared being attacked by a shark, it has emerged.

Wham! bandmate Andrew Ridgeley revealed the pop legend even refused to go surfing with him in Cornwall. 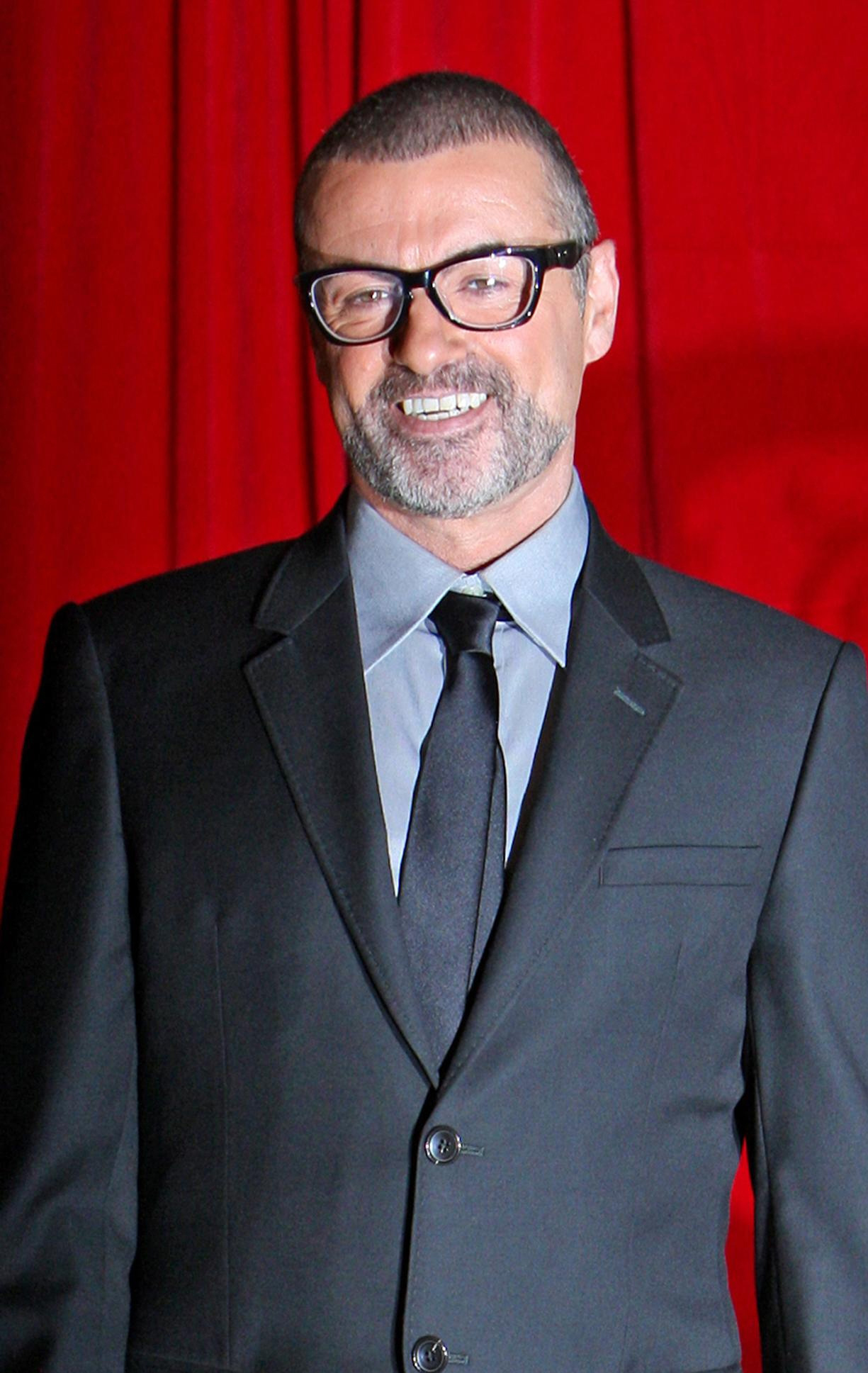 Asked if his pal — famously arrested over a lewd act in an LA public loo in 1998 — was a fan of outdoor activities, he joked: “He did have his own outdoor pursuits.”

He added: “No, Yog was not a great fan of the outdoors — he just didn't like the sea.

“No, after Jaws, he didn't like doing the water.” 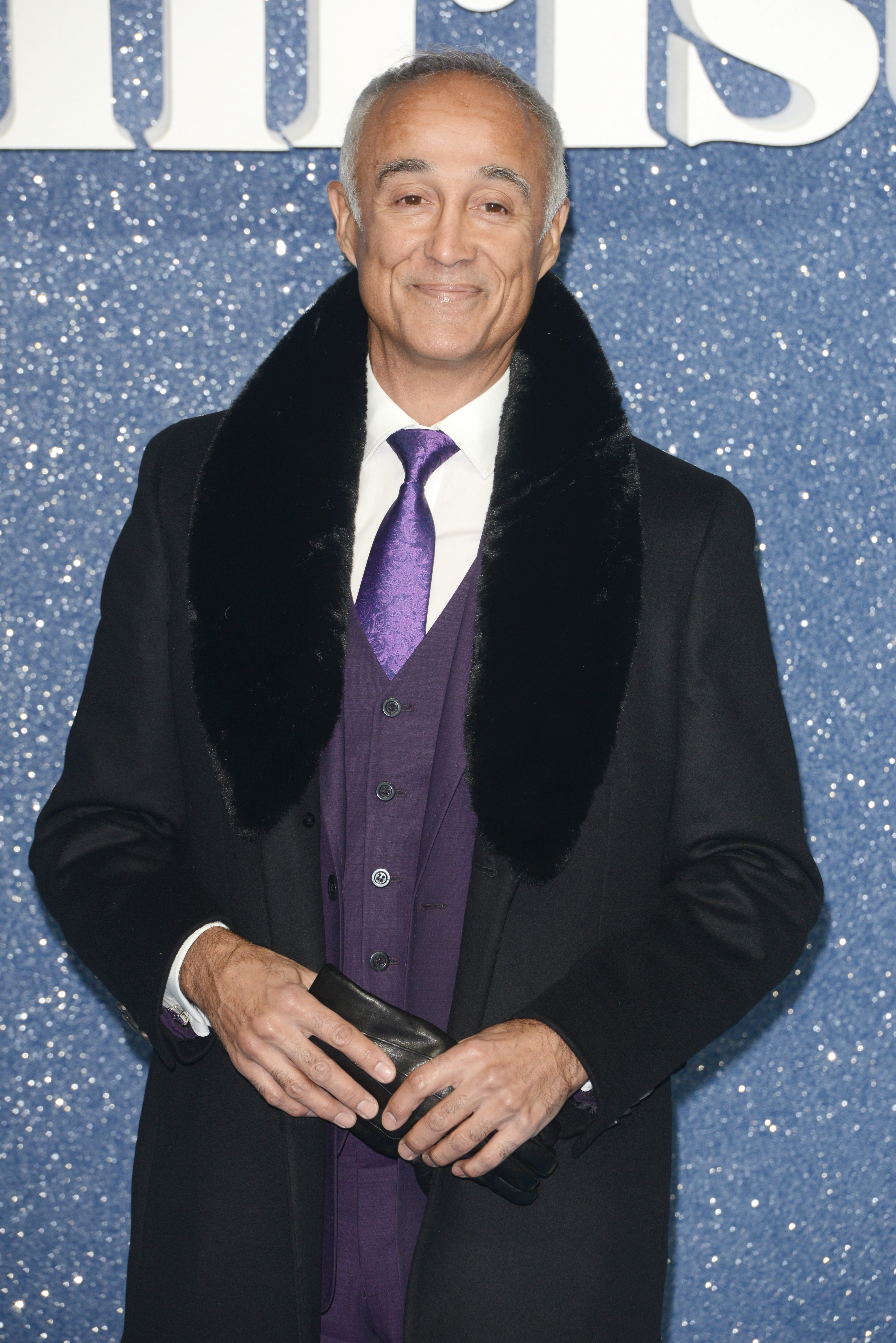 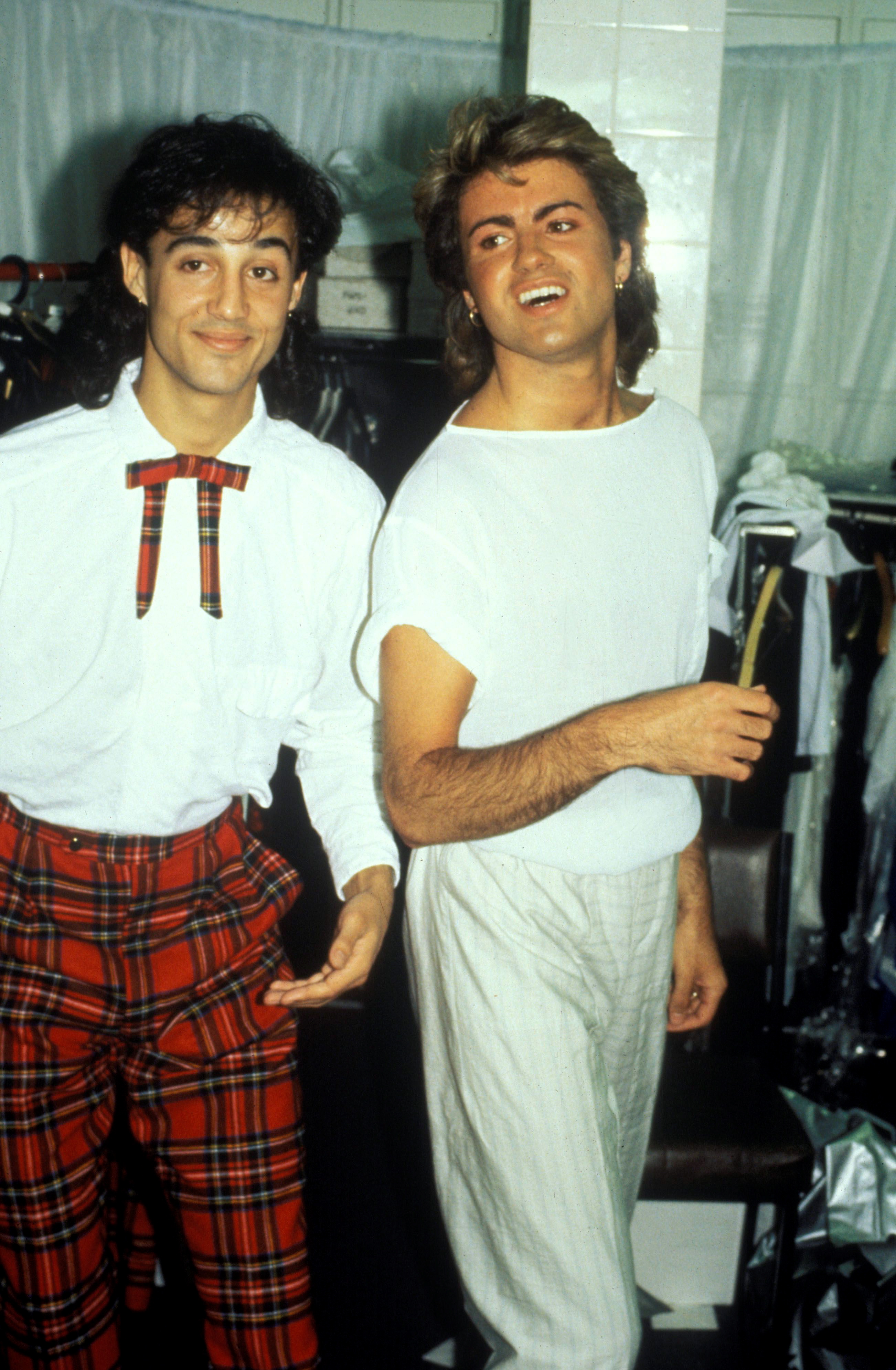 Andrew also revealed to The Times magazine that he earns “somewhere between £50,000 and £100,000 a year” from co-writing royalties for