The celebrity chef was jailed in 1998 before turning his life around to become one of the UK’s favourite TV cooks. 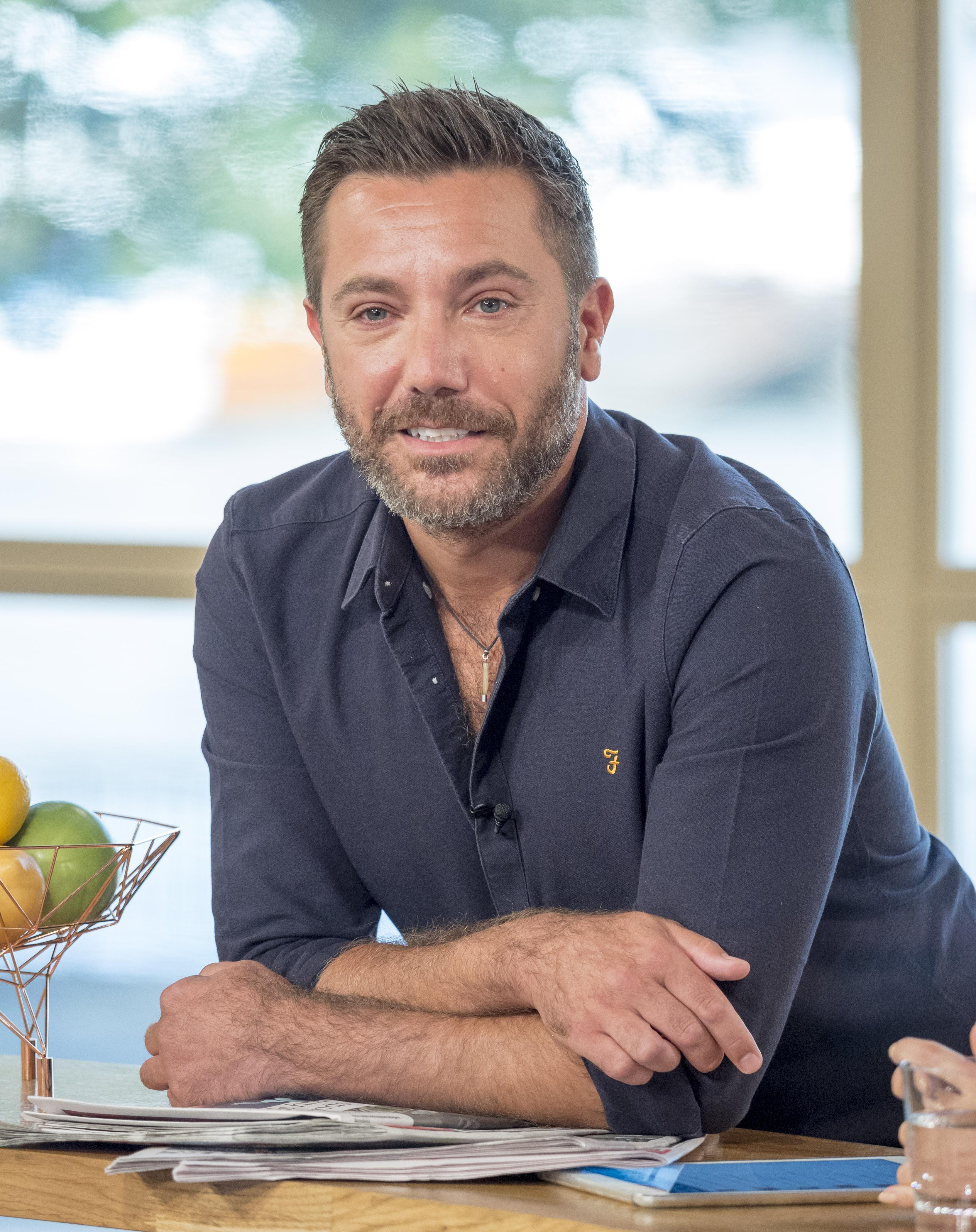 Although Gino now lives his life on the straight and narrow, his cheeky comments and X-rated anecdotes on This Morning and Celebrity Juice serve as a reminder of his wilder side.

From his regrettable crime back over two decades ago, to admitting to performing a sex act on his cousin – Gino has seen and done more in his 42-years than most.

But with so many stories to tell, here are some of the standout moments from Gino’s bad boy history.

Keep it in the family 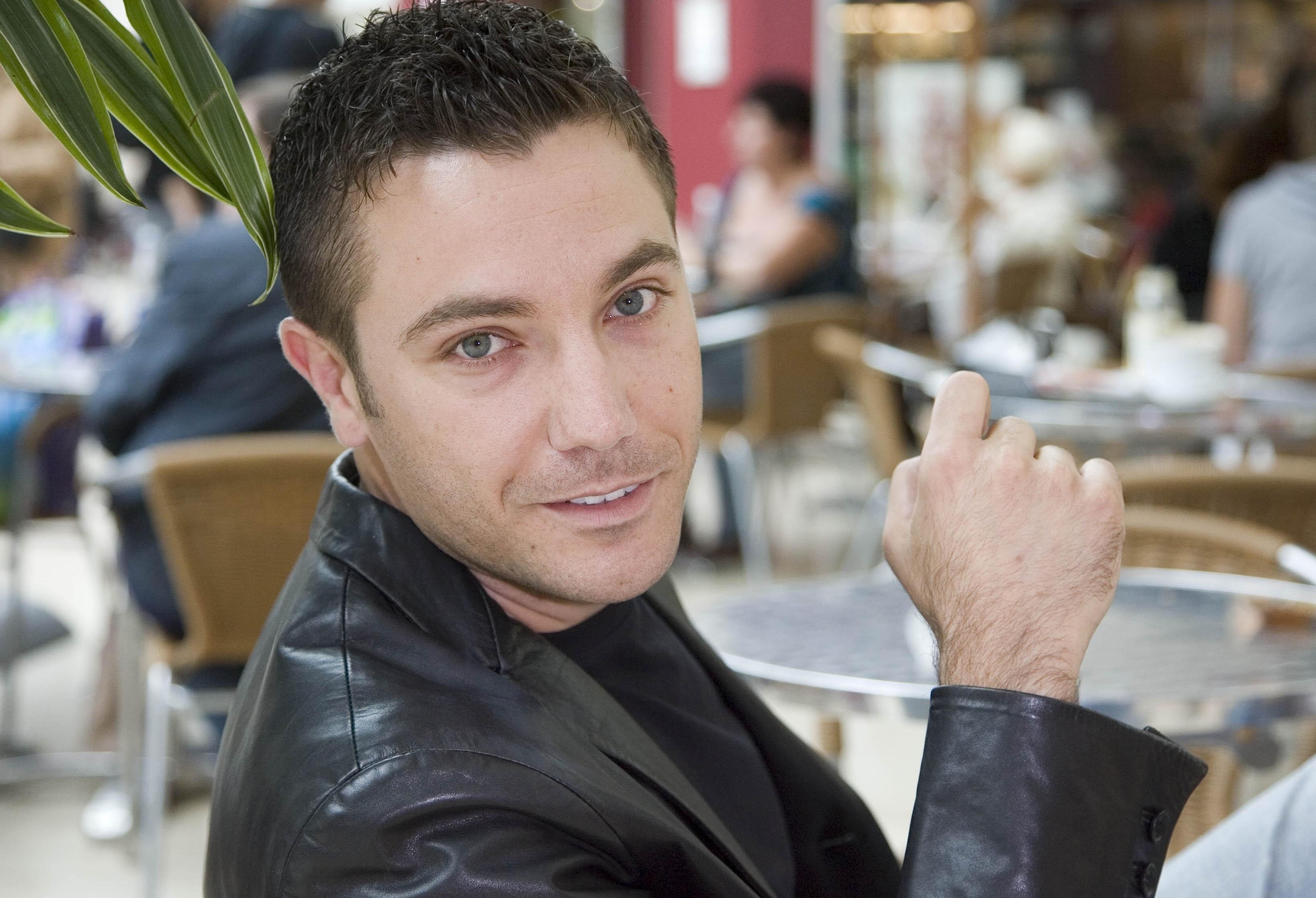 Jaws dropped when Gino admitted he’d performed a sex act on one of his female cousins when he was young.

He made the confession during an episode of Celebrity Juice, with even the outrageous host Keith Lemon looking stunned.

Gino explained: “I was young.

“She said the Nutella tasted better 'down there', but it was a trick.”

Years on, he’s still unable to live the admission down.

His fellow guest Jimmy Carr quipped at the time: “Your lack of shame is most amazing.” 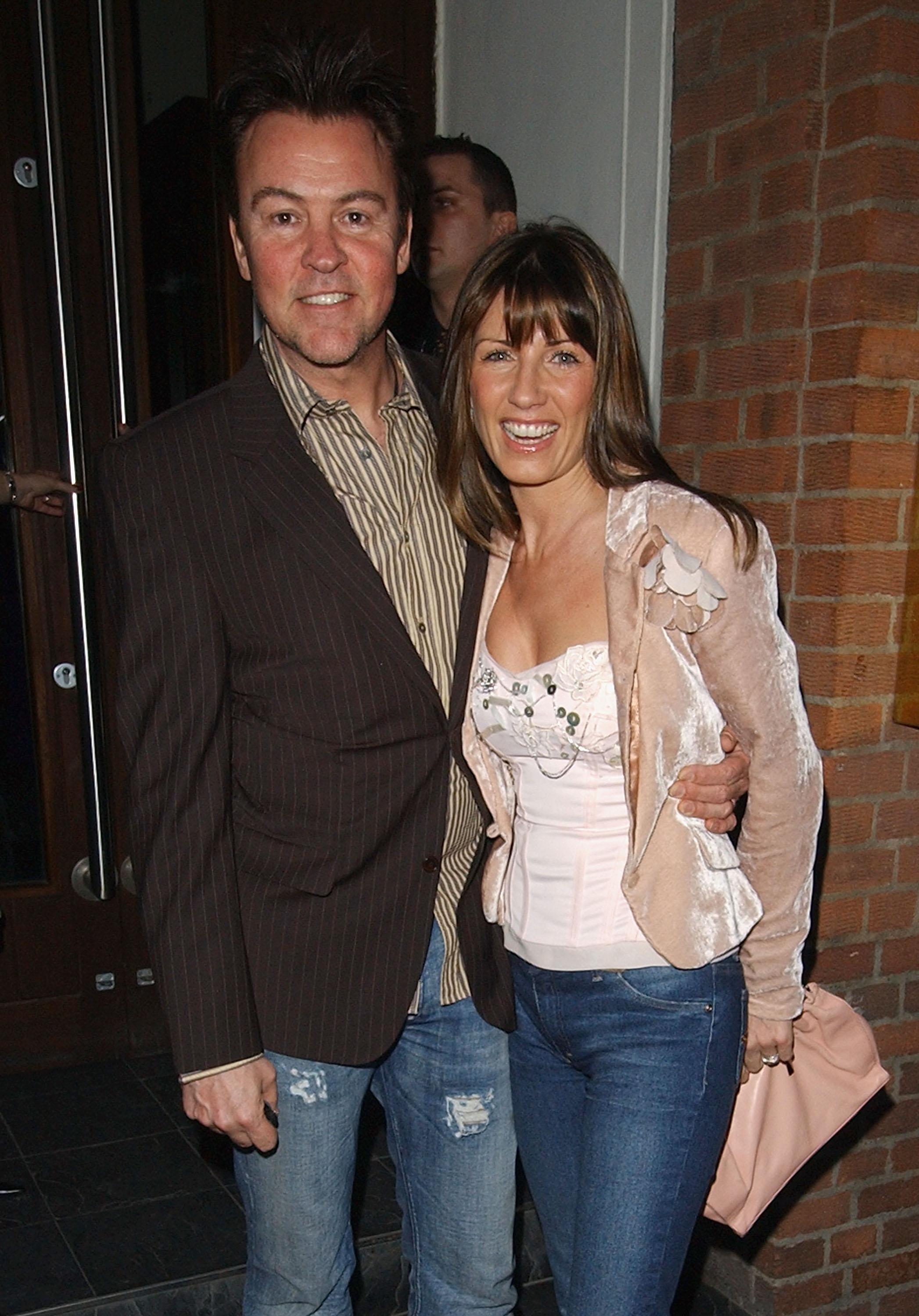 After moving to London from Italy aged 19, Gino fell into the wrong crowd and turned to crime.

He burgled the house of famous musician Paul Young and stole his £4000 guitar collection as well as music featuring the voice of Paul’s late wife Stacey in 1998.

Although Paul got back most of his possessions, he recently said he still struggled to get his head around not retrieving the CDs which contained his wife’s voice.

Gino, who was 21-years-old at the time, was sentenced to two years behind bars and apologised to Paul for what he’d done.

Paul said of his apology: “Maybe he needed his wrist slapping and he got that

“He said he was in a terrible place at that time and wanted to turn his life around.” 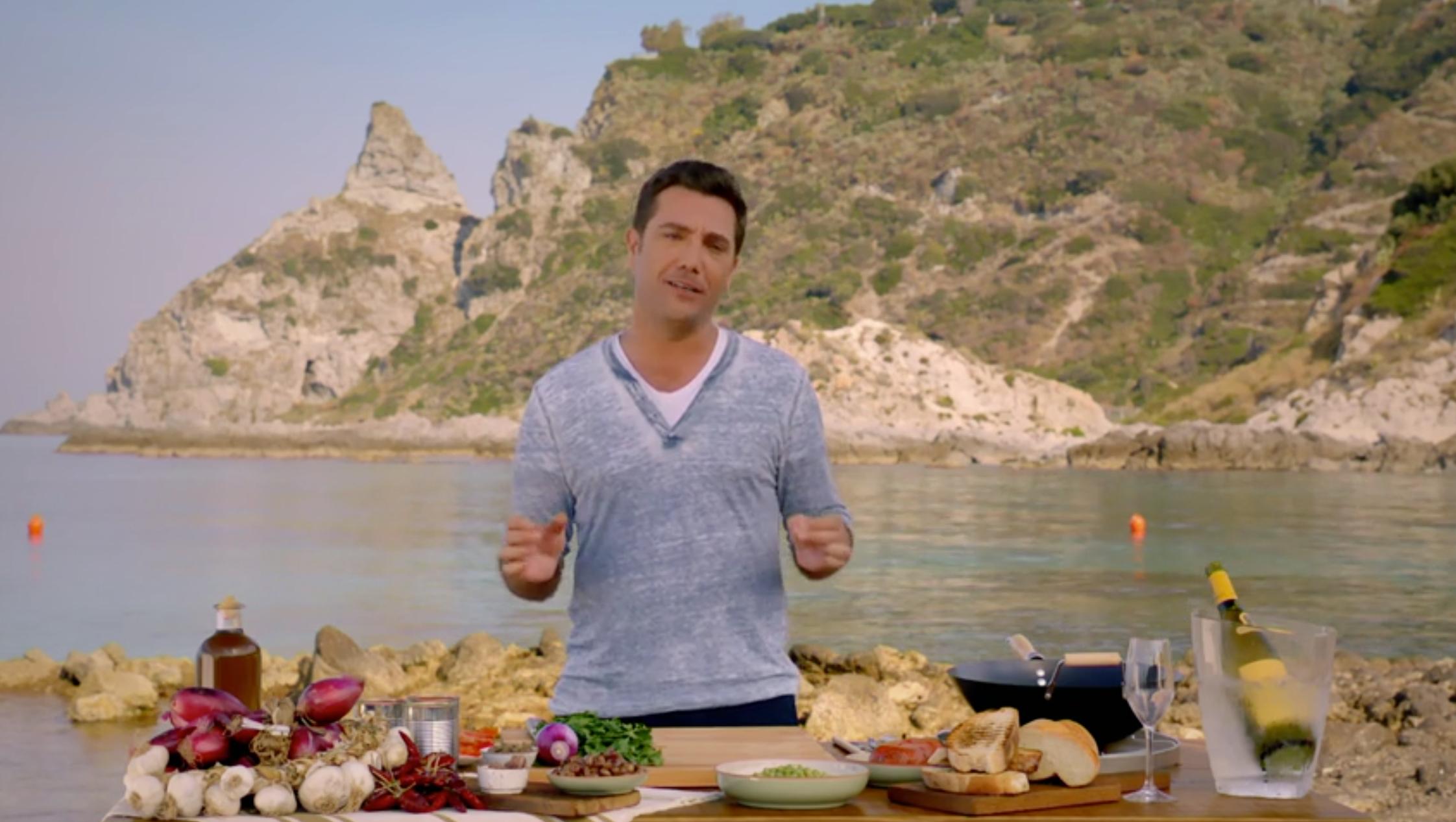 After serving his time Gino said food became his saviour and helped him change his life for the better.
He said of that time of his life: “I came out of prison a man with a plan, determined to set up a business importing Italian ingredients.”

Now he works on This Morning, Great Food Live and Saturday Cooks as well as hosting his own series about food and travel. 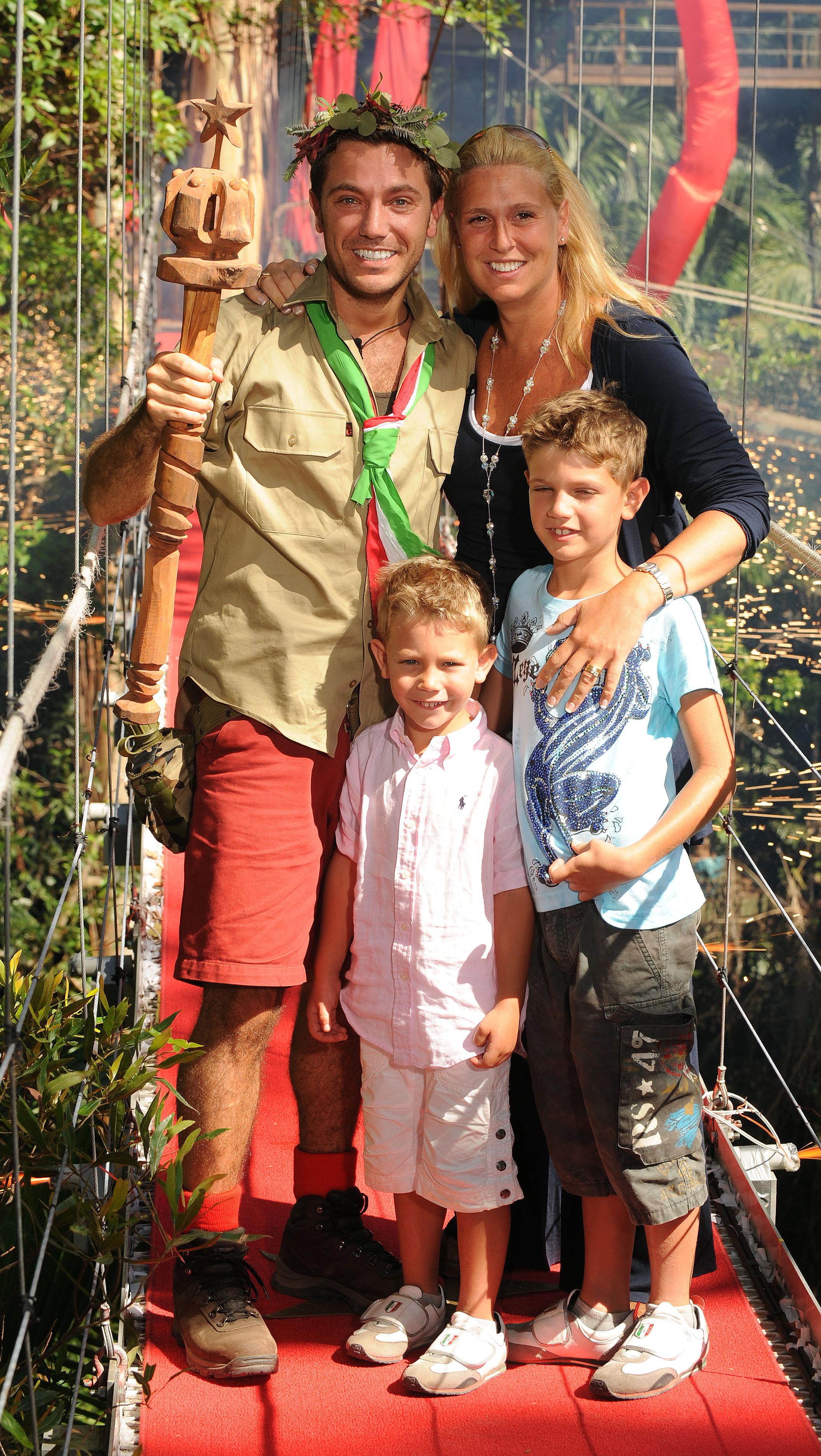 When Gino went Down Under he killed a rat and made it into a risotto with Stuart Manning.

The scenes caused outrage and a court summons was put out for Gino and Stuart after they were accused of animal cruelty.

He was taken from the jungle to a police station but was later released.

Gino told The Mirror of the incident: “Literally 45 minutes after being crowned King of the Jungle I was in a police station and they wanted me in a cell.

“It's put a real dampener on the whole thing. I had no idea it was going to cause such uproar. I'm sorry if I offended anybody but we did what we had to do to eat.”

ITV apologised and paid a £2000 fine following the incident. 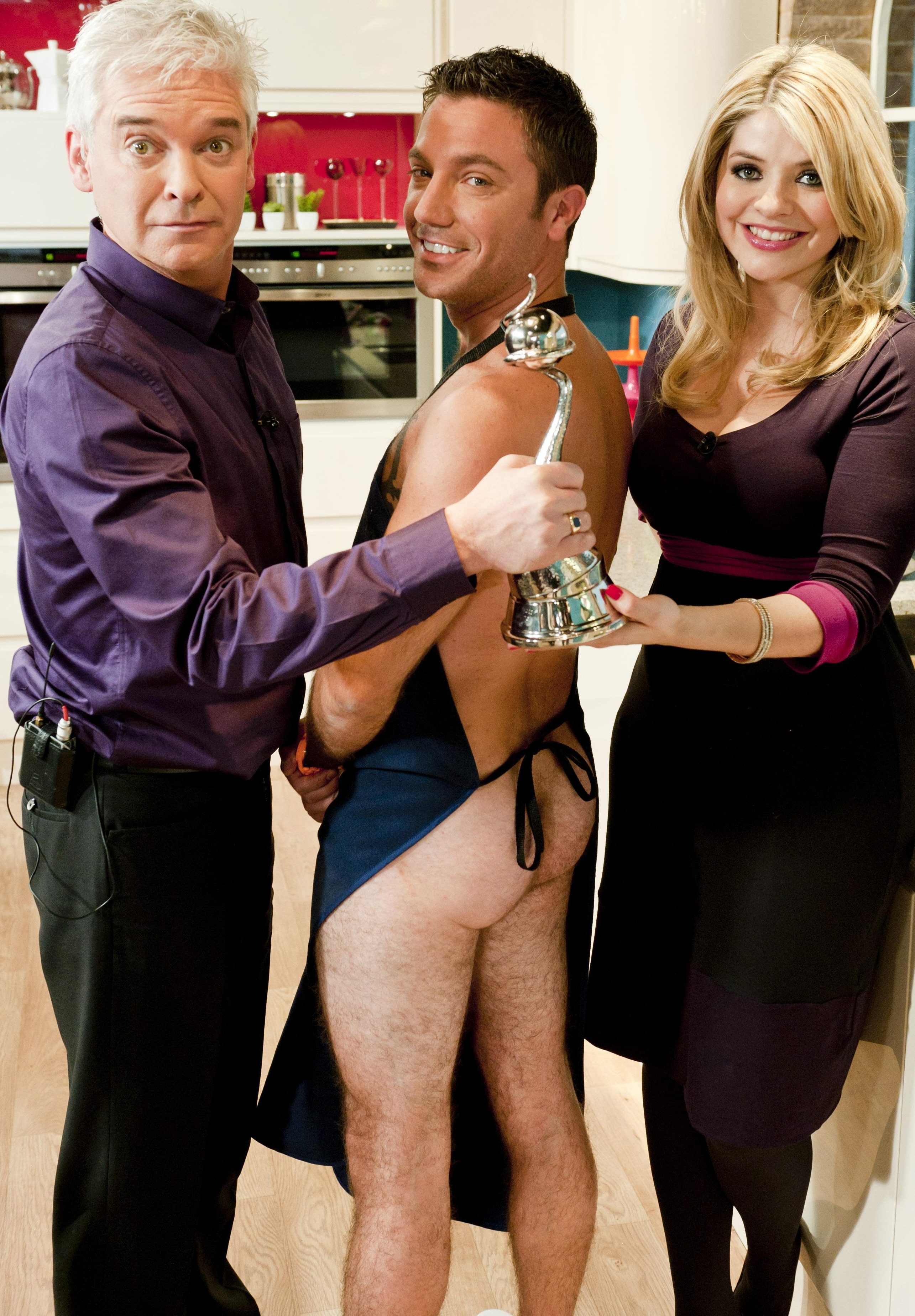 After being given a chance by ITV bosses, Gino became a firm fan favourite.

In 2011, he cooked completely naked – much to the amusement of Holly Willoughby and Phillip Schofield – after the show bagged a National Television Award.

Phil quipped: “We've had some big stars in the studio, but it's never been fuller than it has now!”