Mike Tyson takes to the ring next month in an almighty clash against Roy Jones Jr. Piers Morgan and Susanna Reid spoke with Mike via video link this morning on Good Morning Britain to see how he was feeling about the monumental bout, as well as touching on his thoughts on the upcoming US election and how he’s been dealing with the coronavirus pandemic. However, with Mike keeping his answers short, it wasn’t long before ITV viewers began to raise their concerns, with one left asking: “What did I just witness?”

Mike joined Susanna and Piers live from Los Angeles as he expressed his desire to get back into the ring and take on Roy one final time.

Piers also quizzed the former champion boxer on the upcoming US election between President Donald Trump and Joe Biden, noting how Mike and Trump have been friends for many years.

“I’m not talking politics,” Mike told Piers, however. “Anyone can vote for anyone, but please vote.”

However, some viewers noticed how some of Mike’s answers seemed to be short and slurred and took to Twitter to voice their concerns. 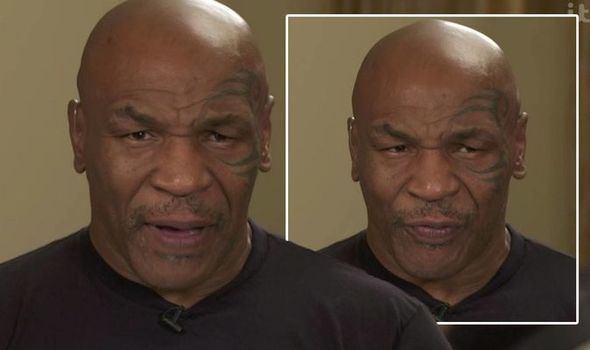 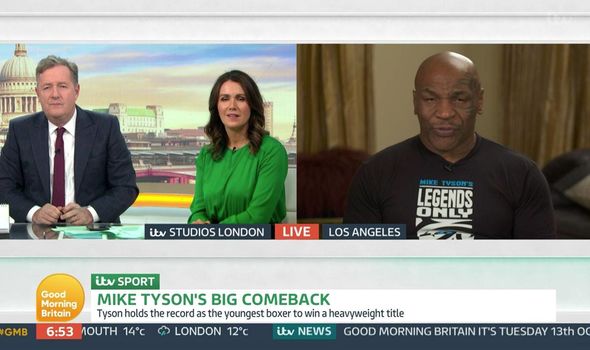 “What did I just witness?!” one fan voiced. “Am I the only one who couldn’t understand one single word what @MikeTyson was saying?”

A second added: “Awkward Interview @GMB @MikeTyson looked ready for bed or had a few to many sherries.”

“Hilarious interview really,” echoed a third GMB viewer. “What was the point?”

While a fourth said: “That was a shocking interview, he didn’t look or sound with it.” 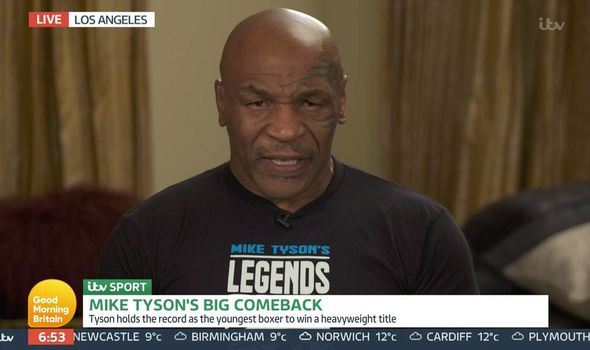