SCARLETT Moffatt has candidly opened up on undergoing a procedure to remove cells from her cervix after her smear tests repeatedly showed up "abnormal" results.

The former Gogglebox star went make-up free, wearing a black jersey with the word Love emblazoned across, as she posted her hugely important awareness video to Instagram. 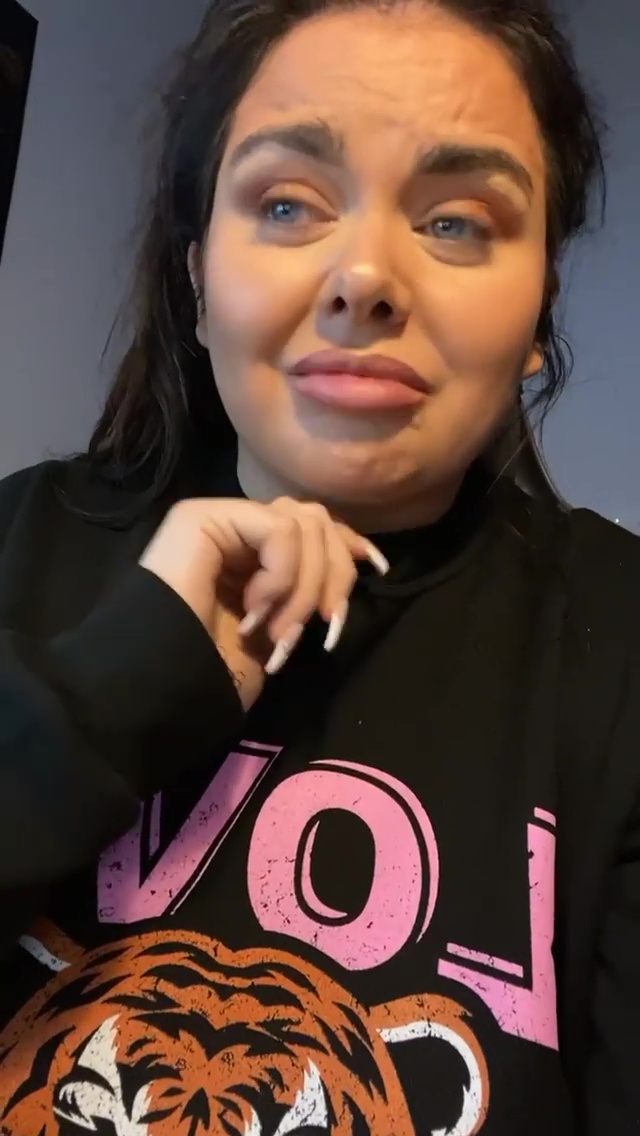 Scarlett, 30, gave her followers an insight into her battle with women's health issues as she spoke of the results of her previous smear tests.

Such consultations are offered to women in the UK every three years from the age of 25 – though many called for the age to be lowered following the tragic death of Big Brother star Jade Goody from cervical cancer in 2009.

Yet where Jade left the baton, Scarlett has now picked it up with her heartfelt video during which she told how having the Large Loop Electrical Excision Procedure (LLETZ) could "literally save your life."

The process of using the heated loop to remove pre-cancerous cells and cervical tissue usually comes after the patient has undergone a biopsy, and abnormal cells detected. 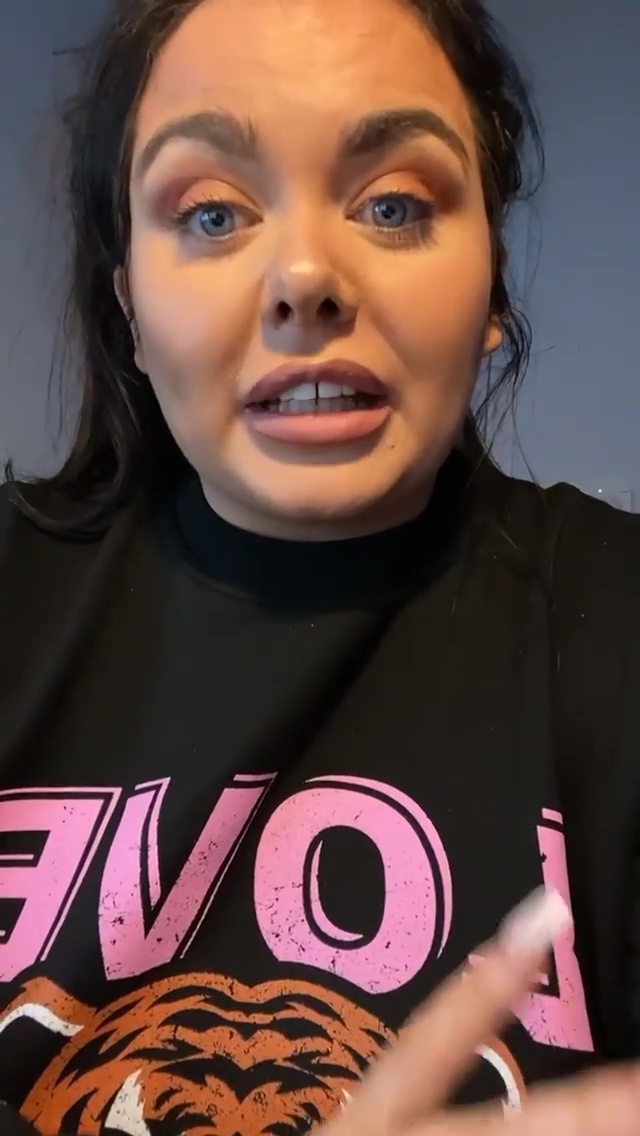 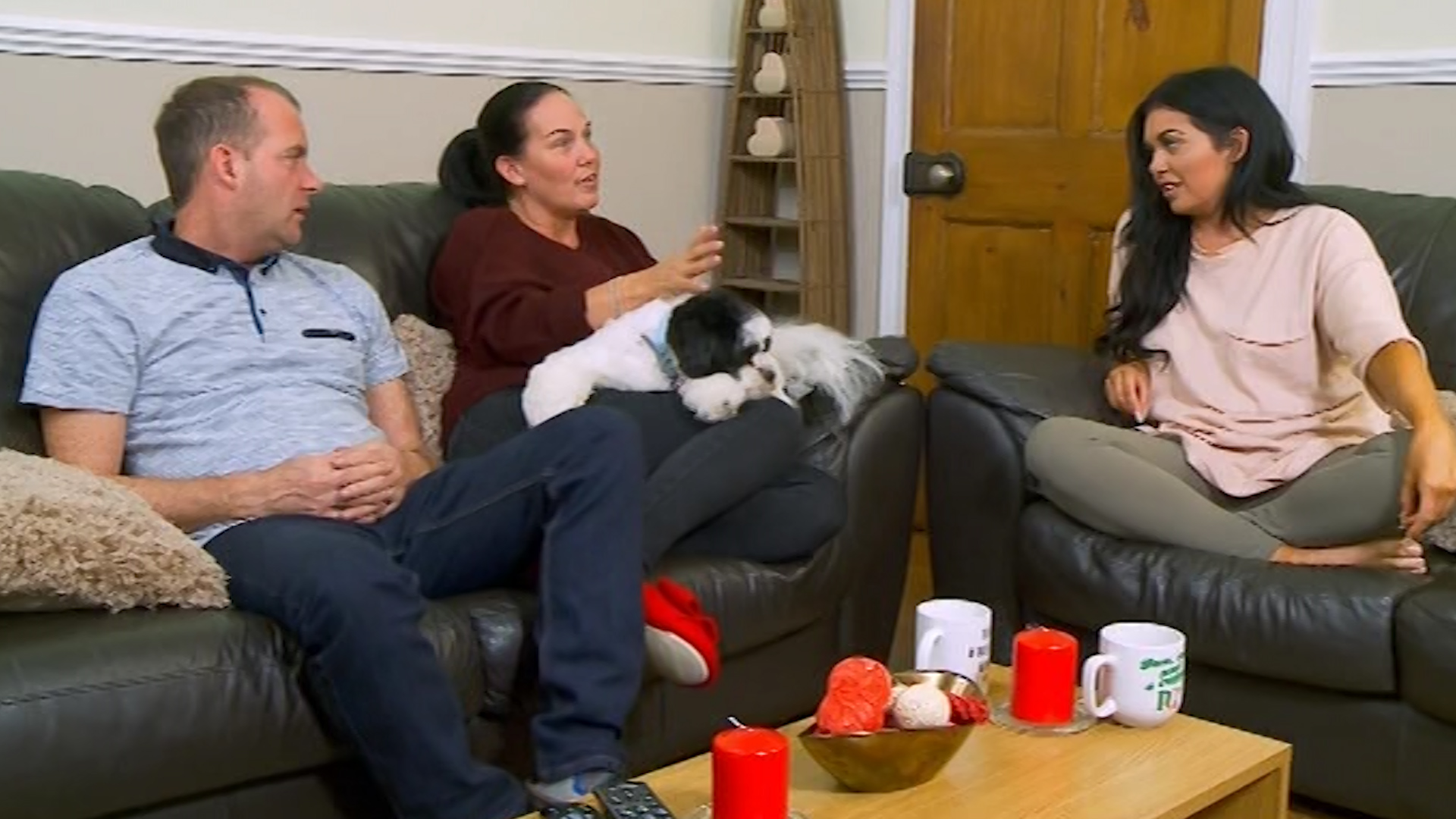 In her emotional message Scarlett referred to her abnormal cervix cells and their removal with the heated wire loop and said: "They can be easily treated if they’re caught quickly but if they’re not and you leave your smear tests, then it can be devastating and can literally be life or death.

“I know that sounds really horrific and I’m not saying that to scare you, I’m saying that to show you how this tiny procedure, which lasts no longer than five to 10 minutes – normally five minutes – can literally save your life.”

Talking of her medical history, she added: "I went for my cervical screening and it had abnormalities.

"I’ve had abnormalities for a few years now and then it wasn’t getting better. It wasn’t healing on its own. 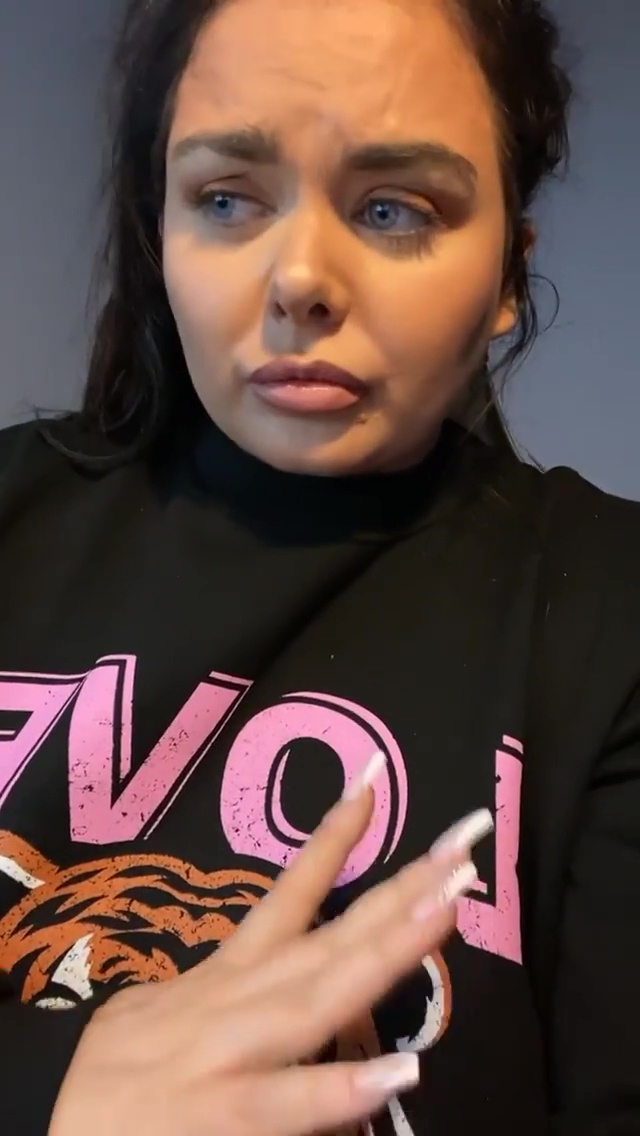 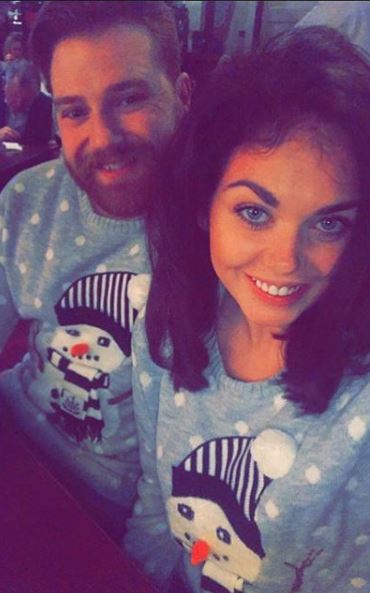 "So an amazing nurse called Rachel who I’ve seen from the beginning said to me, I think it’s best that you get some treatment on this.

“You can be given an anaesthetic but due to the Covid situation and you’d have to self-isolate, I went for the local anaesthetic which they administer into your cervix.

This sounds so scary and I’m not going to lie to you, because it was the unknown and I hadn’t heard anyone talk about this, I was so nervous. I cried, cried some more, literally cried so much."

Talking of the reaction of her partner, Scott, she added: "Scott was like, you can do this, it’s really important, so I braved up and the nurse said I could have gas and air to take the edge off it. 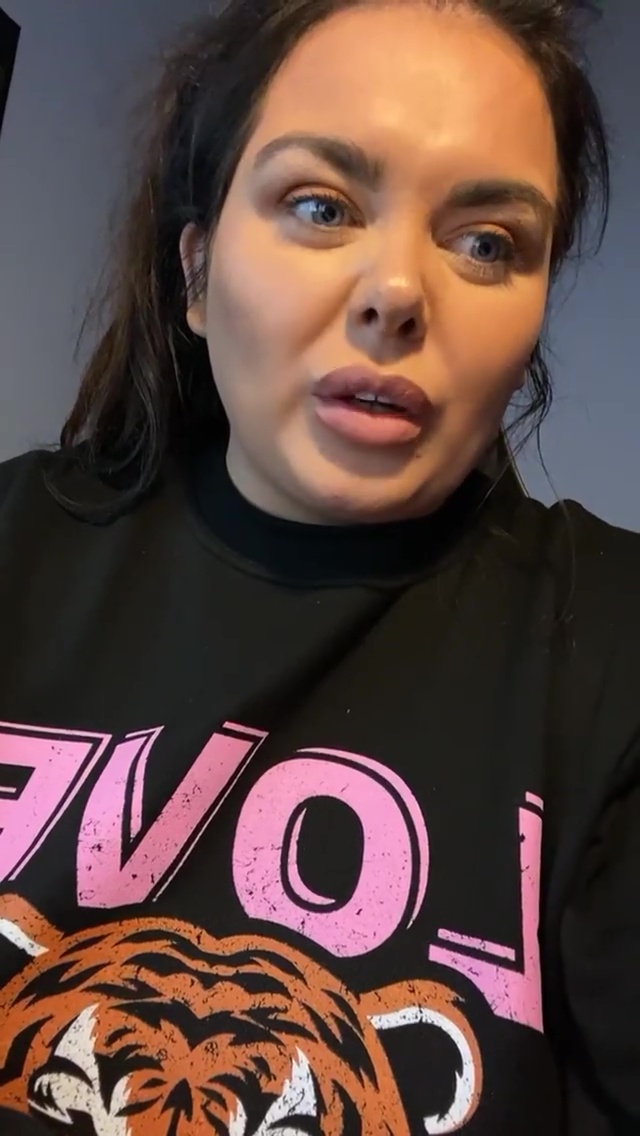 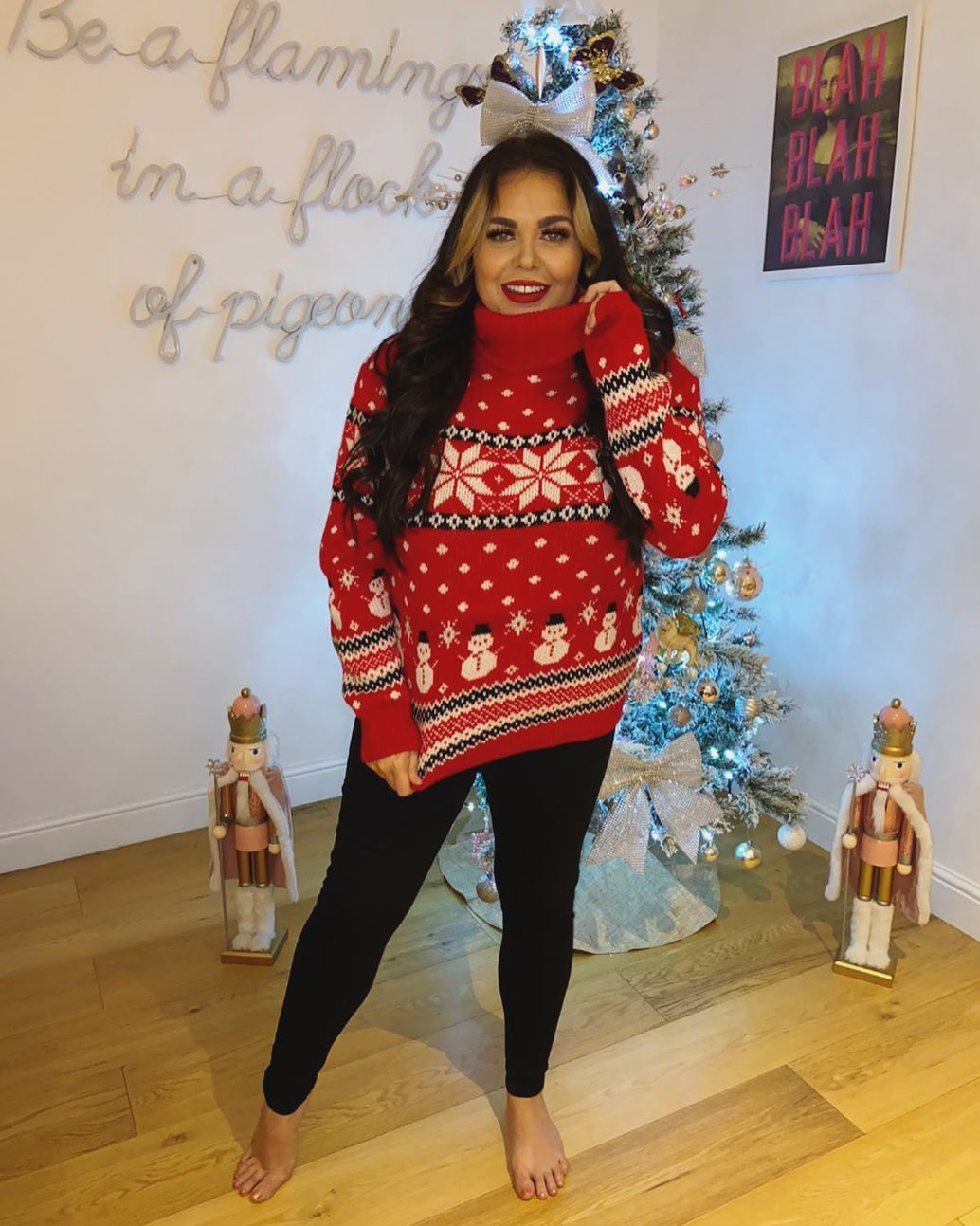 "It’s such a simple procedure that is maybe heightened in our own minds because it’s such a sensitive and personal area but honestly, doctors and nurses see those bits all the time.

“It’s so important that if they say there’s a treatment that can help prevent cancer, you take it. Just make a joke of it, I know even saying it sounds so daunting but it’s really not, it’s just another thing to do at the hospital.

"I really worked myself up about it and I wish I hadn’t. I wish I’d seen a video like this so I knew there was actually nothing to be scared of.

"It’s weird because you sort of fear the unknown. They took a biopsy, took all the abnormal cells out so fingers crossed all comes back well with that." 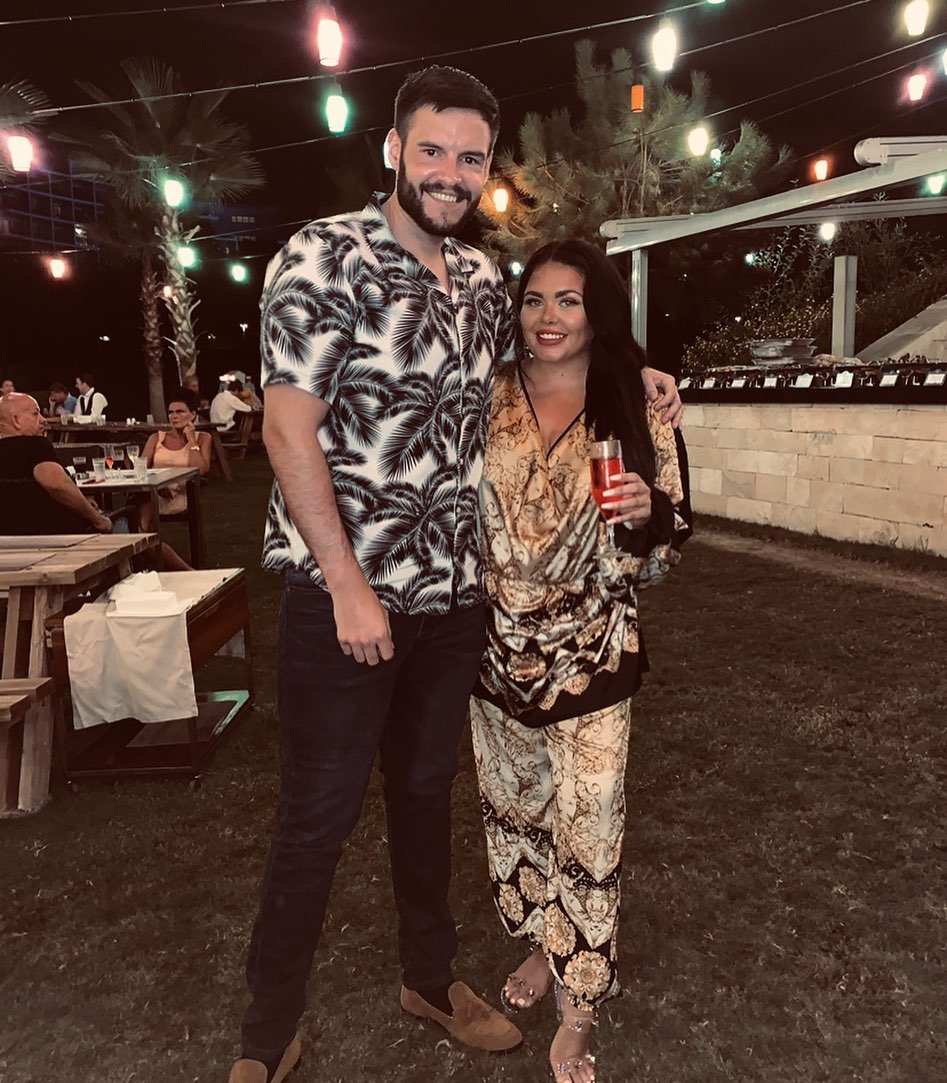 After hopefully being given the all-clear from her test, Scarlett's usual smear test routine can return.

The minor operation comes in the same year Scarlett turned 30, and was forced to celebrate her special day in a COVID-secure way due to lockdown.

The star is open in talking about her health battles, and previously

Charity Jo's Cervical Cancer Trust has a helpful video on its website detailing the procedure – with Scarlett teaming up with Love Island's Amber Gill to support the cause in The Sun's Fabulous Challenges campaign launched last month.