Good Girls fans were devastated when the third season of the show was cut short due to COVID-19. This was especially the case as it left Rio’s (played by Manny Montana) fate up in the air after Beth Boland (Christina Hendricks) hired a hitman to kill him. So will season four see this finally happen?

Will Beth go through with her hit on Rio in Good Girls?

The fourth season of Good Girls is on its way with filming proposed to start up again in 2021.

The new outing is expected to pick up after the season three finale, which left Rio in major danger.

Throughout the season, Beth had been dealing with Rio’s wrath after she tried to kill him in the season two finale.

However, fans of the couple were delighted when they finally seemed to be getting back to their flirty dynamic in episode 11. 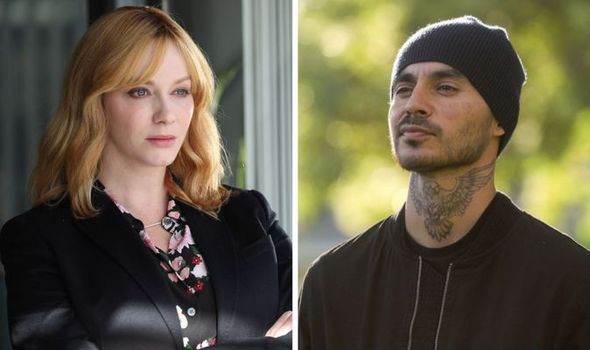 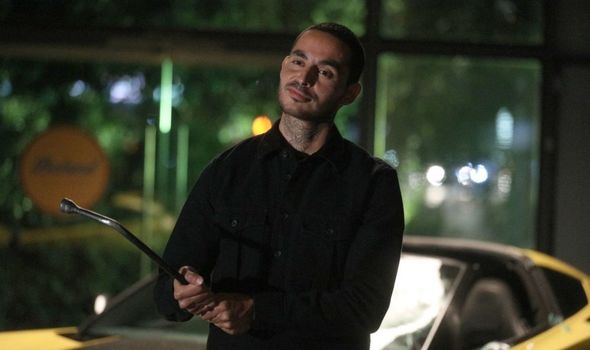 This came as they began to work together once again in the new hot tub business Beth is using to launder money.

Although, this all came to a swift end when Beth received a text message from the hitman she hired.

This confirmed the hit on Rio was to be carried out very soon, seemingly meaning the gangster would finally meet his maker.

Thanks to the coronavirus pandemic ending the series early, viewers were not able to find out whether this actually happened or not. 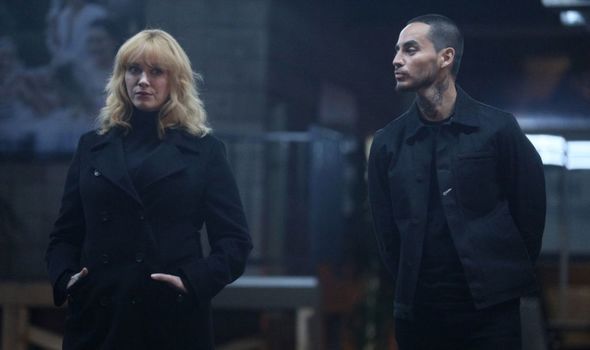 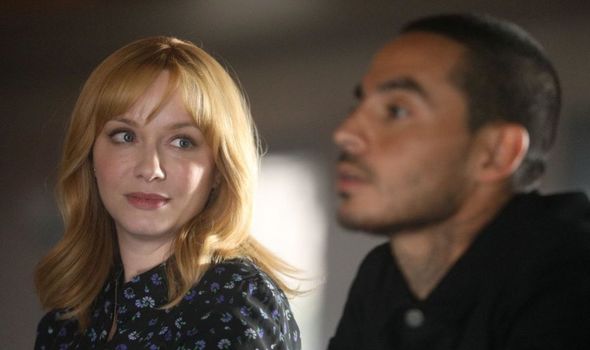 However, based on her mentality throughout season three, Beth seemed intent on going through with his murder.

Now, heading into the fourth season, fans will be anxious to find out if she will actually go through with it.

The showrunner of the series also gave an update about whether this was something viewers should be concerned about.

TV Insider asked Jenna Bans at the end of season three if fans should be worried about Rio being killed.

She replied: “Yeah, they should be. I think, at the end of the day, Beth has such complicated feelings towards him.

“And right now, they are of the more angry variety, because she feels like he’s masterminding her entire plan.

“She thought she was finally rid of him and starting her own business, and he basically has the women in his clutches again.

“So, she’s desperate, and I think when these women are backed into a corner they are capable of anything.”

Her co-creator Bill Krebs agreed, adding: “He also made the threat very clear when he killed Lucy (Charlyne Yi) in front of them.

“If this season is about anything, maybe it’s about them trying to get back to a normal life. And he very much complicated that.”

However, Bans did acknowledge what a key part of the show Rio is and revealed fans have not seen the last of him.

She added: “At the same time, he’s obviously one of our favourite parts of the show.

“We love the Beth-Rio relationship, the push and pull. And we were going some really, really sort of interesting juicy ways with that, in the last five [episodes].

“So, regardless of what happens, I don’t think we’ve seen the last of him.”

Fans will just have to wait and see what this all means when season four is released.

Good Girls seasons 1 to 3 are available to stream on Netflix.