It was his first time stepping into the hosting chair on the show, and he admitted: “I’m really excited to be Piers Morgan’s understudy.”

But it seems his first time as a co-host may also be his last, after GMB editor Neil Thompson stormed the set.

“Richard, you may or may not be here”

Turning to Susanna, he said: “You won’t be here… Oh, the editor is here. Hi Neil!”

Holding a brown envelope and a can of shaving cream, Neil said: “Richard, you may or may not be here. Simple choices in life – it’s either this or that.”

It appears Good Morning Britain has a no stubble rule for its male hosts, which Richard hadn’t heard beforehand. 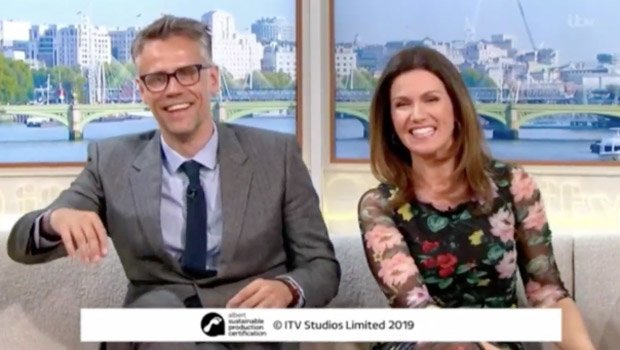 Guest Warwick Davis joked that even he had shaved before coming on the show.

Susanna added: “Warwick is clean shaven, the host is a little more stubly!”

It turned out that the brown paper envelope was a pretend P45, suggesting the no stubble rule is very important.

But Richard didn’t rush to grab for the shaving cream, instead teasing viewers with his hosting fate. 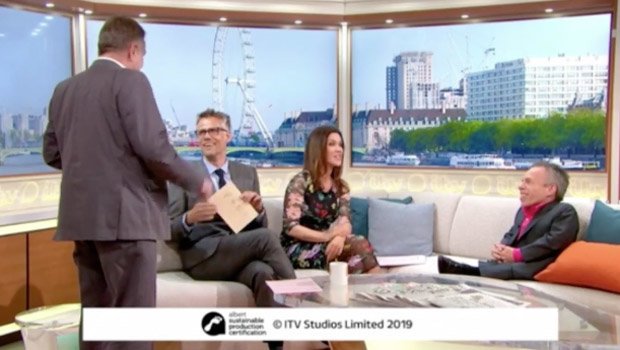 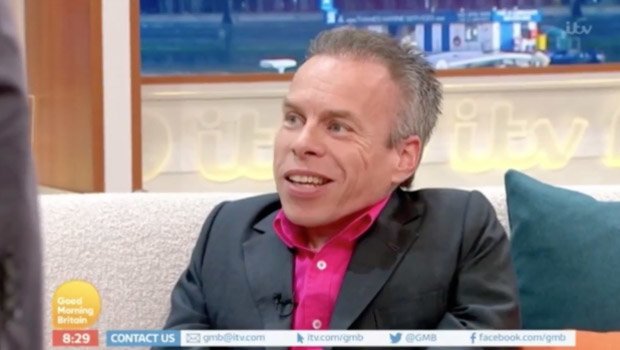 He said: “Let’s leave them hanging. Will there be an empty chair tomorrow at 6am?”

Piers is set to return to Good Morning Britain on Monday after taking time off over the Easter holidays.

Susanna returned on Tuesday though had Richard Madeley as her co-host, with him having his last day on the show yesterday.

Good Morning Britain returns tomorrow at 6am on ITV – but will viewers be getting Bacon for breakfast?