EXCLUSIVE: Gravitas Ventures, a Red Arrow Studios Company, has acquired North American rights to The Florist, with plans to release the film on digital and cable VOD on August 10. 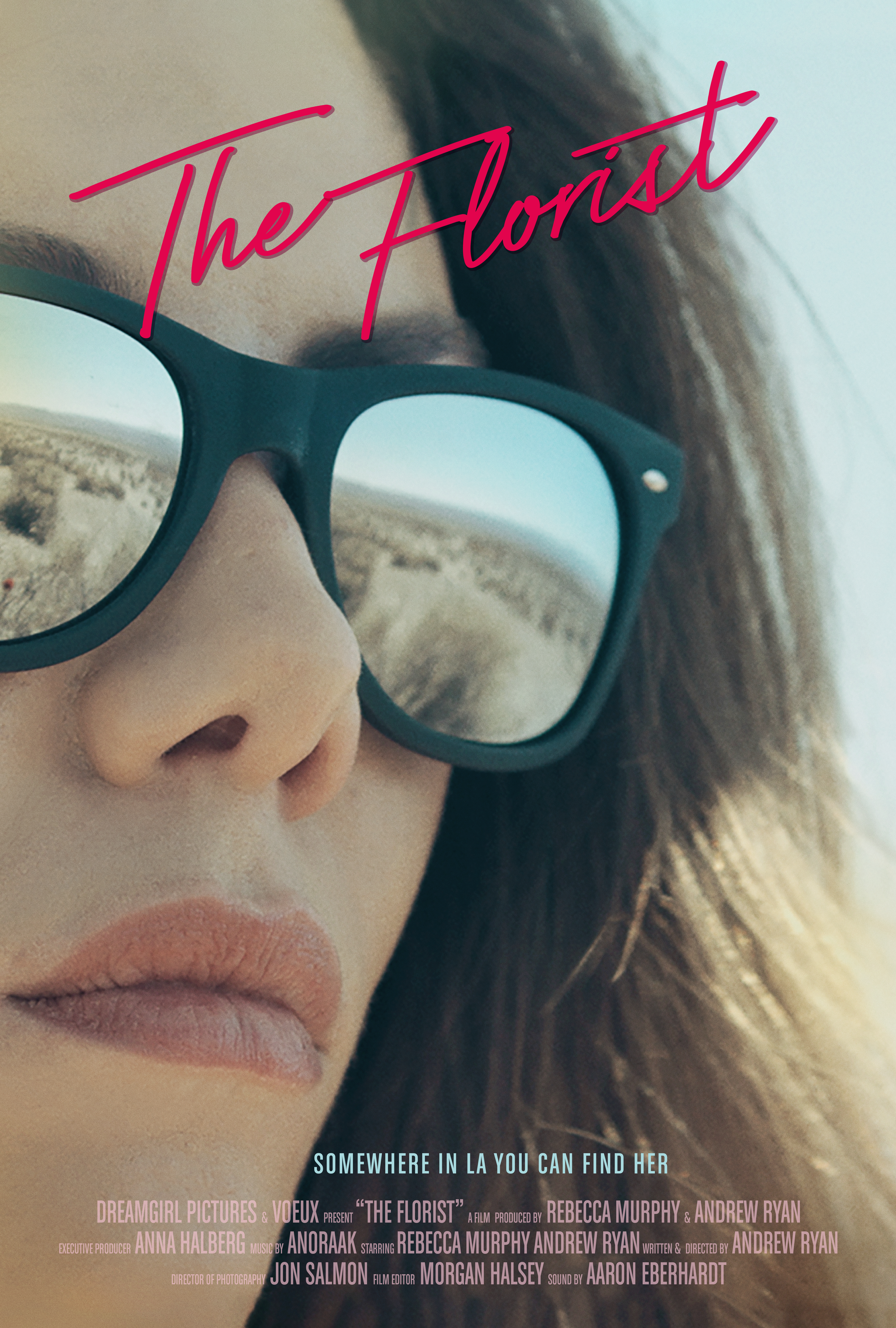 The indie, based on a 2014 short of the same name, centers on a lonely urban botanist named Annika, who sources and tests the edible, sensation-inducing flowers, which are in vogue at high-end restaurants, before they make it to the table. Hoping to take her career to the next level, Annika pushes aside her regular customers and risks everything to concentrate on finding the extremely rare and profitable ‘Comet Flower.’ Unfortunately, the elusive flower proves harder to find than expected. Annika must then decide whether to accept defeat, or to do whatever it takes, in order for her unique business and career to flourish.

Andrew Ryan (The Mirage) wrote and directed the film, which marks the feature debut of his longtime collaborator, Rebecca Murphy. The Australian actress and filmmaker stars, and produced the pic under her Dreamgirl Pictures banner. Anna Halberg served as exec producer.

Gravitas Ventures is a leading all-rights distributor of independent feature films and documentaries. Since the company was founded in 2006, it has distributed thousands of films into over a hundred million homes in North America—and over one billion homes worldwide.

Red Arrow Studios is a leading creator and distributor of entertainment content, comprised of a network of international production companies and labels in seven territories; world-leading digital studio, Studio71, based in six countries; and global film and TV distributors Red Arrow Studios International and Gravitas Ventures. The group’s output includes scripted, non-scripted and formatted content and IP, from TV and film to short-form and branded content, made for an array of global networks and platforms. Red Arrow Studios is part of one of Europe’s leading media groups, ProSiebenSat.1 Media SE.