The Irish rugby player stayed so tight lipped over his Love Island appearance, his parents didn’t know he was arriving in the villa.

Greg O’Shea, 24, made his grand arrival on Tuesday night’s episode, much to the surprise of his family back home.

His parents, who aren’t fans of the show, only realised their son had decided to go on the show when he appeared on their screens.

She said: “It was a shock to say the least! We found out with everybody else, he kept it a secret the whole time, so the shock was very large in our house last night in Corbally.

“He’s the baby of the house, big and bold but yes – he’s the baby. A lot of people thought it was a joke, to be fair. When we saw his phone was off we realised it was real.”

Despite never watching the show prior to Greg’s arrival, Laura admitted they have been “catching up for tonight when it all kicks off.” 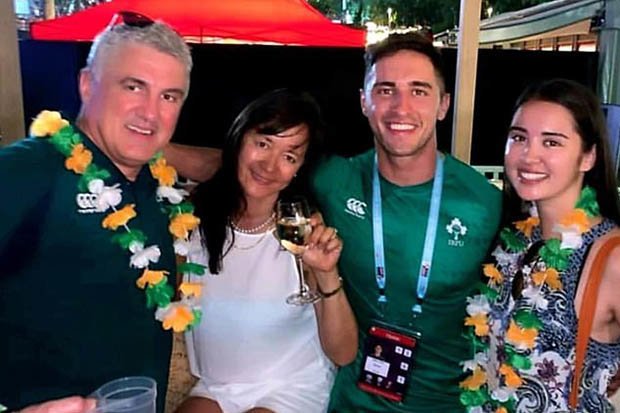 The sportsman, who plays for the Irish national rugby Sevens team, was thought to be abroad by his family as he was previously in France for a rugby match.

However, a quick turnaround meant Greg flew to the UK and shortly jetted out to the villa.

Laura added: “We got a few weird requests for a couple of pairs of shorts and sunglasses. We thought he may have met a girl in Paris – he was packing a bag for Majorca!’ 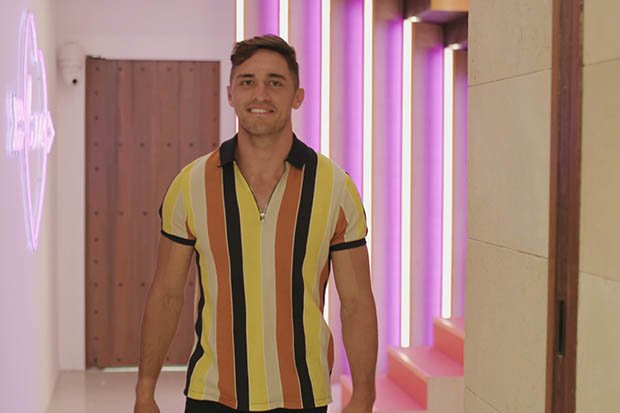 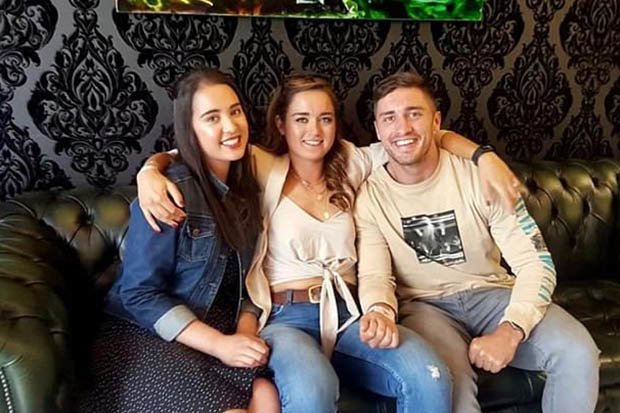 Laura predicted Greg will make a beeline for Maura for her “craic” and confessed “when he loves, he loves big”.

She admitted that seeing her brother work his magic on the ladies “is a little bit weird”.