Grey’s Anatomy‘s delayed production start all but guarantees that the ABC drama will produce fewer hours of television this season, but how low will its episode count go? Not as low as you might think, all things being relative. 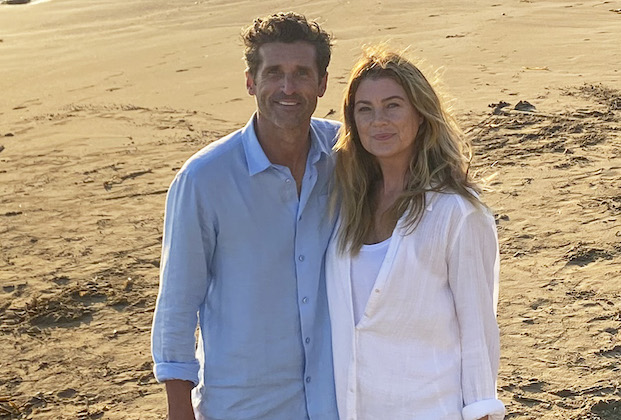 Although an ABC insider maintains that the fluid nature of the coronavirus pandemic makes it impossible to establish a firm episode count on Grey’s (or any currently-in-production scripted series, for that matter), TVLine has learned that the top-rated medical drama is eyeing a 16-episode run for its current 17th season. Again, that number could rise (or fall) due to the ever-changing COVID crisis.

However, the tentative 16-episode target would appear to be in sync with ABC’s recently announced midseason scheduling game plan, which has Grey’s returning from its winter break on March 4 after airing just six episodes during its fall run (which wraps on Dec. 17).

If the 16-episode scenario holds, it would make Grey’s Anatomy’s 17th season one of its shortest ever, second only to the show’s nine-episode first season. In recent years, Ellen Pompeo and Co. had been churning out roughly 24 episodes per season. (The show eked out 21 episodes last season before the plug was pulled due to COVID).

An ABC rep declined to comment for this story.