Nashville star Chris Carmack is putting away his guitar while he checks into Grey Sloan Memorial Hospital.

Less than a week after Carmack wrapped his role as country music singer Will Lexington in the Nashville series finale, TVLine reports that he’s signed up for a recurring role in the 15th season of Grey’s Anatomy.

His character hasn’t been named yet but is described as an orthopaedic surgeon so skilled that he’s been called an “ortho god” by his colleagues. We imagine Dr. Meredith Grey will be suitably snarky about that nickname. 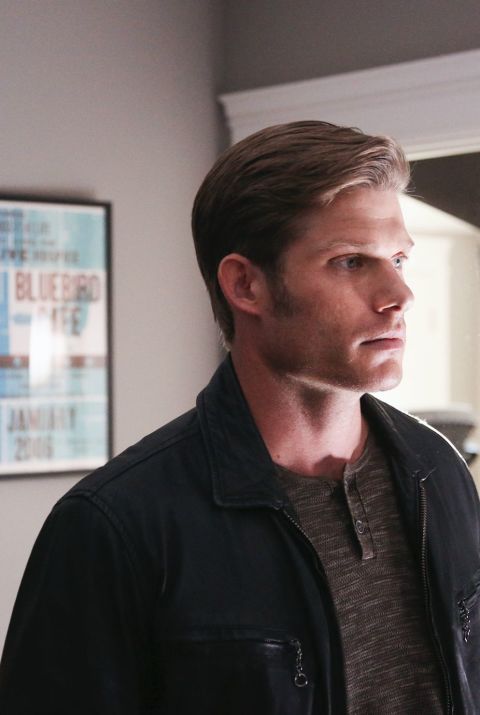 Aside from his years on Nashville, Carmack is probably best known for playing the high school bully Luke on The OC and also starred in the short-lived Lizzy Caplan sitcom Related.

This autumn, he’ll be joining fellow new arrival Kim Raver, who is returning to Grey’s Anatomy on a full-time basis as a very pregnant Teddy Altman after a cameo in the season 14 finale.

It has also been confirmed that Grey’s Anatomy will have more direct crossovers with spin-off Station 19 next season, after launching it with an intersecting episode earlier this year. 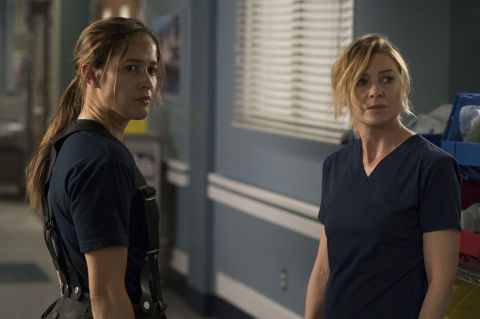 “It was really important that this show worked as a companion piece with Grey’s but also had a very distinct voice,” Station 19 creator Stacy McKee recently explained. “It’s about being a nice sister to Grey’s but a sister with a little bit of edge.

“The one nice thing about the kinds of stories we tell is they run into fires and there’s a lot more action than there typically is on an episode of Grey’s Anatomy, and that automatically heightens the stakes storytelling-wise. It’s keeping the same tone and sensibility but heighten things a bit.”