The 45-year-old “consciously uncoupled” from Chris Martin in 2014 but continues to use his surname to make things easier for their children Apple, 14 and Moses, 12. 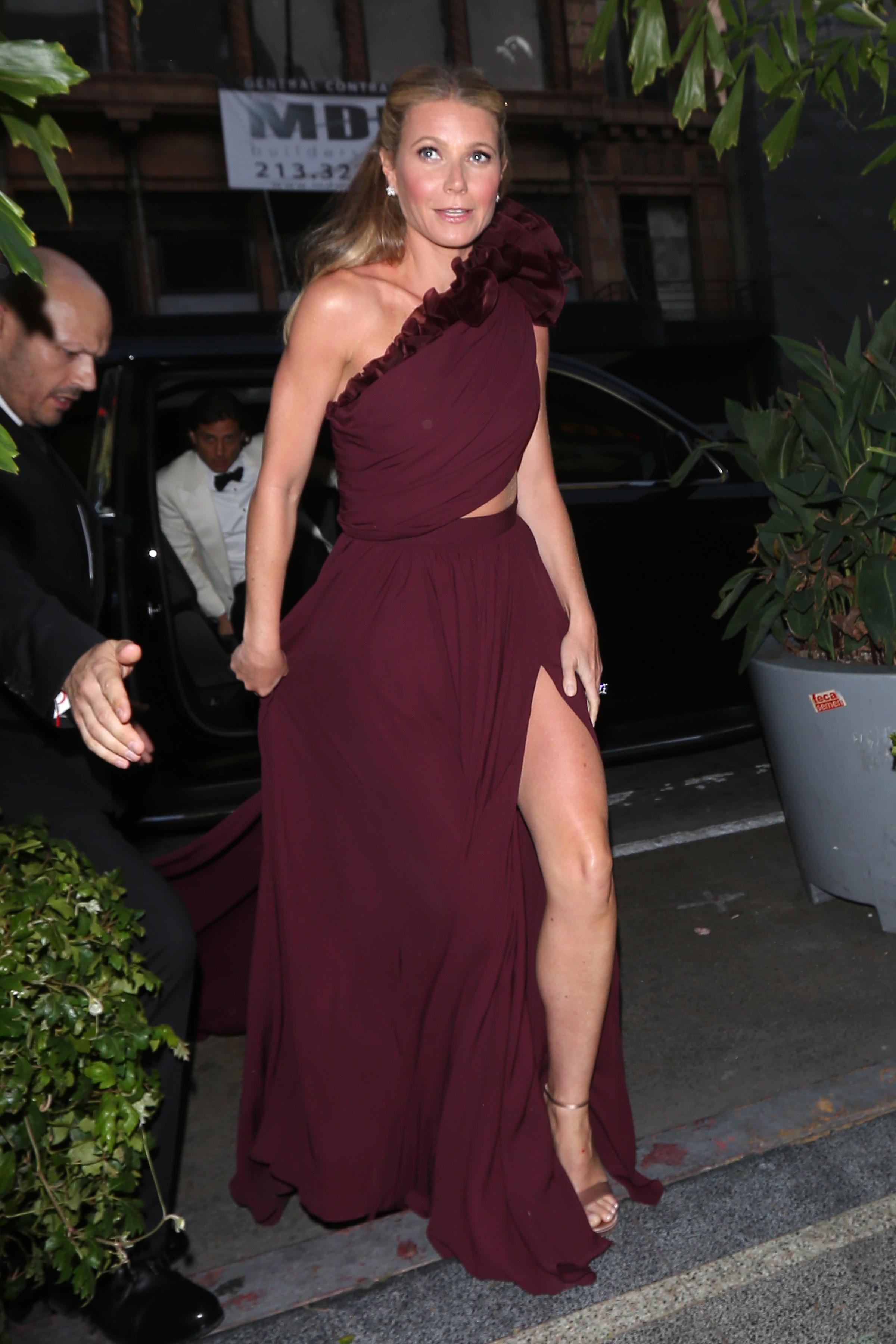 Speaking to the Mirror, she said: “I personally – legally – did keep my last married name. My legal name is Gwyneth Paltrow Martin.

“I think in my case, because I am known out in the world as Gwyneth Paltrow, I had always kept that identity in a way.

“But in things related to school I am Martin. Other children call me Mrs Martin, which is kind of hilarious.” 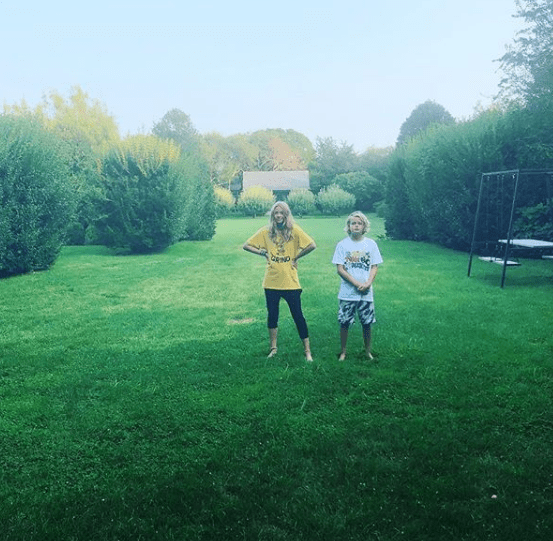 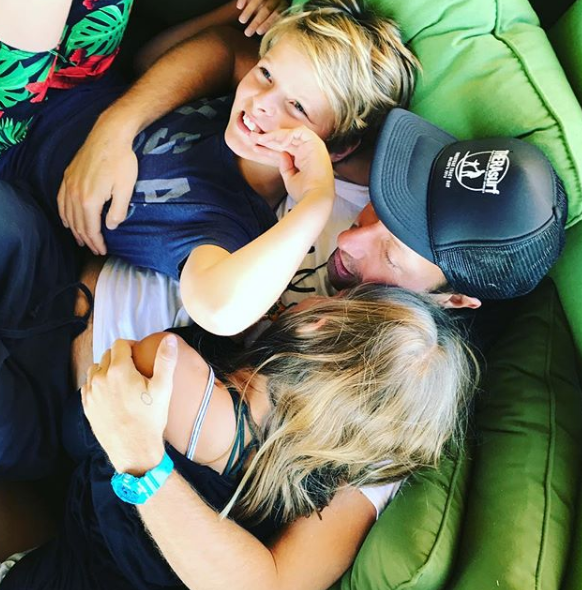 “I don’t know – it has to be what’s right for everybody. In some cases women really want to reclaim their own name. And in some cases people want to keep their married name.”

Gwyneth is currently engaged to Brad Falchuk, who she is believed to marrying at the end of the summer.

The star recently revealed she is yet to decide whether she will share details of her big day on her lifestyle website Goop. 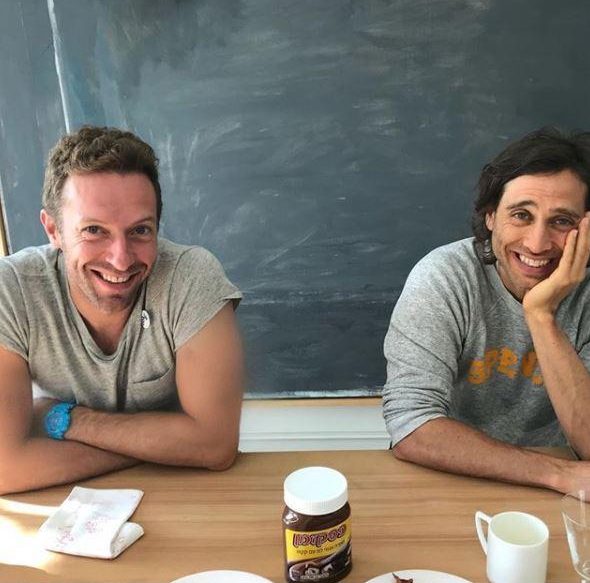 She said: "I don't know if I'll share it or not. I think it's always a fine line of having something that is just yours but also being celebratory so we'll see."

But one thing Gwyneth is sure about is that she and Brad – who has two kids, daughter Isabella and son Brody with ex-wife Suzanne Falchuk – don't want any more children.

She said: "Neither of us want more kids. We're on the same team. It's always tricky with kids and trying to gently blend families, and it's hard."

Gwyneth and Brad started dating in 2014 after meeting on the set of 'Glee', in which she played Holly Holliday.