In the recently unearthed shots of Harry taken at at boarding school back in 2003, a picture of Halle in a red dress can be seen pinned to the young Royal's wall.

Halle tweeted a shot of the snap alongside the caption: "OK #PrinceHarry, I see you! #halleberryposta."

The Prince is pictured with a black and white framed picture of Princess Diana on his desk.

There are also some cheeky snaps of models in bikinis pinned to his wall along with a St George's flag.

Fans were thrilled at Halle's tweet, with one posting: "Certainly nothing wrong with Prince Harry's taste in women." 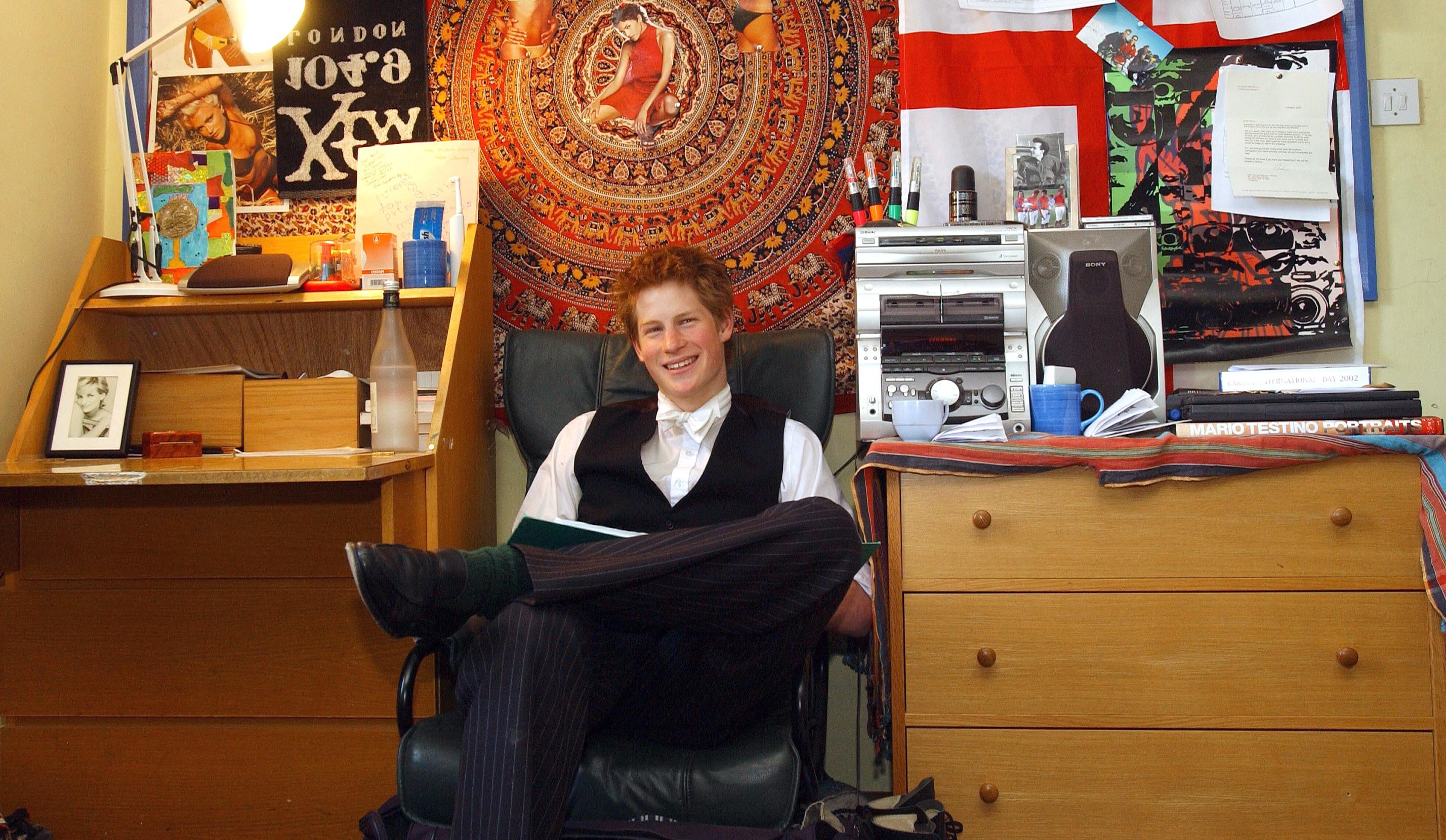 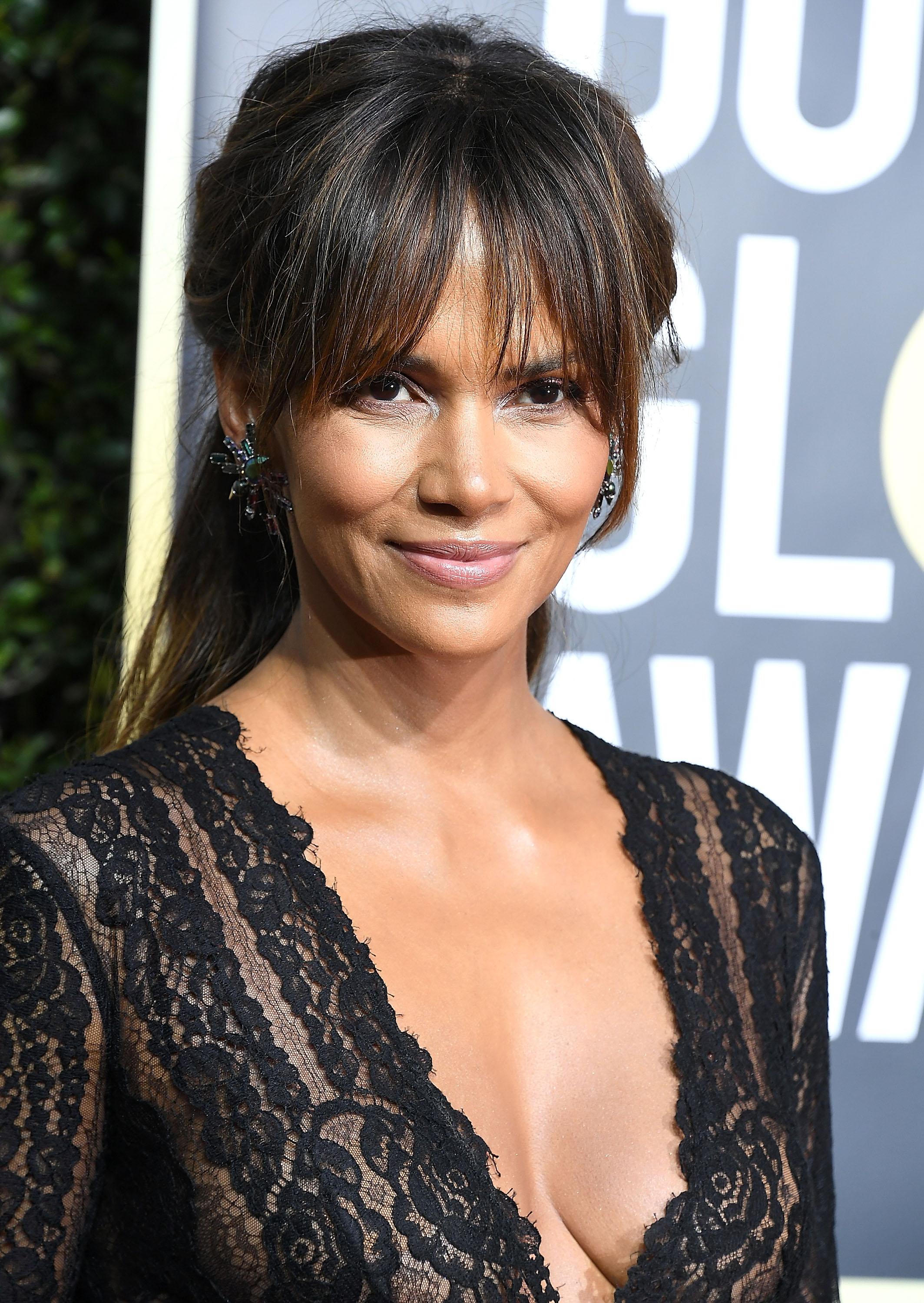 Another added: "Well dang Halle can you blame the guy? Hell I want the poster now!

"You have always been a beauty and Prince Harry has impeccable taste! God bless!"

A third chimed in: "You know you made it when the prince has your poster hanging up."

In 2003, Halle, now 52, had been riding high on the success of the X Men films, where she starred as Storm.

She also won a Best Actress Oscar back in 2002 for her role in Monster's Ball.

The set of pictures also saw Prince Harry cleaning his boots in his bedroom and making toast in the kitchen.

He left Eton with two A-levels and went on to join the army as an Officer cadet in 2005. 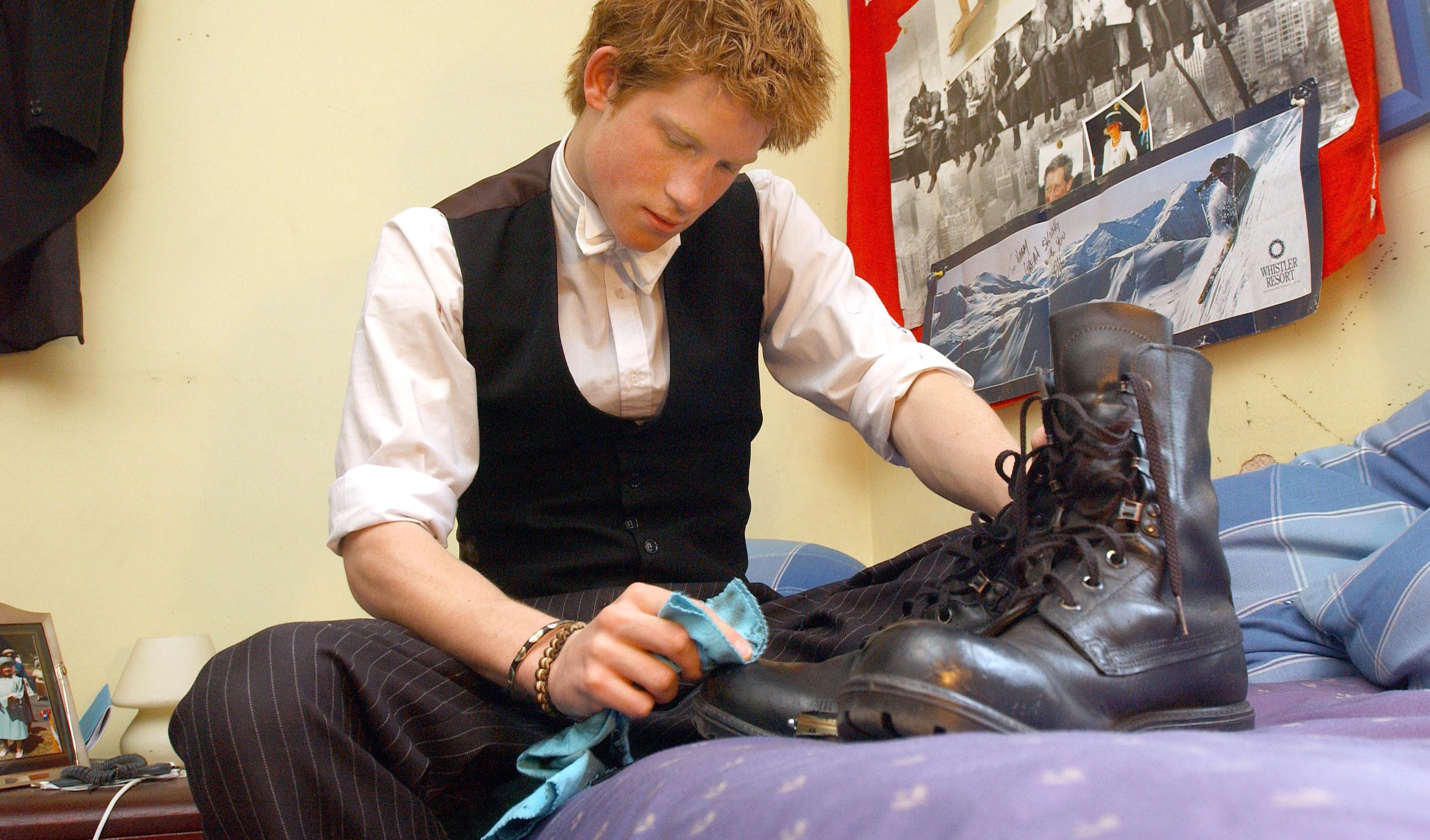