Birds of Prey is one of the few films on DC’s slate that excites more than it confuses us, so we’re very pleased to hear that the identity of its villain may have just been leaked.

Weeks after the potential line-up was released, The Wrap is now reporting that the film’s villain – whose character is yet to be explored on the big screen – has been revealed.

It’s believed that Gotham City mob boss Black Mask will do the honours, riling up Harley Quinn and her bad-ass girl gang just as he did in the original Batman comic books. 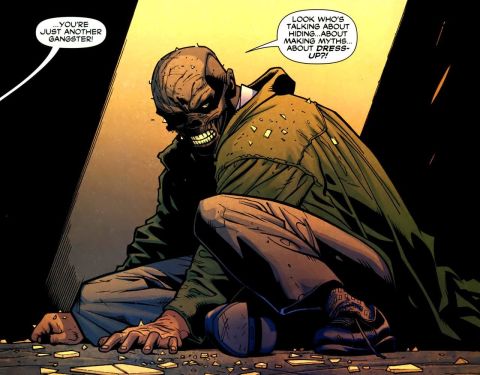 Black Mask made his first appearance in Batman back in the ’80s and is known for leading the sinister-sounding gang the False Face Society.

His alias Roman Sionis murdered his wealthy, status-obsessed parents to take control of the family business before promptly running it into the ground. So, think of him as an anti-Bruce Wayne, basically.

Joining Margot Robbie’s Harley Quinn in Birds of Prey to take down Black Mask are Black Canary, Huntress, Cassandra Cain and Renee Montoya – if the rumours are true, of course. 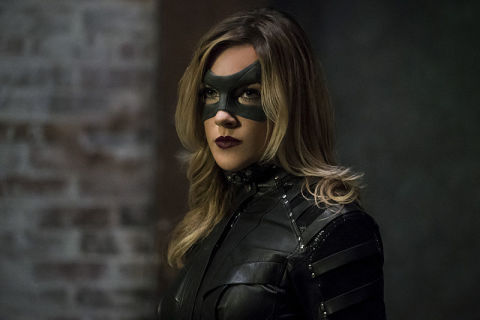 But it’s not just the characters who are jumping aboard Birds of Prey that have us excited for the DCEU’s upcoming entry, it’s also what the film has planned for diversity.

Not only is Birds of Prey eyeing up a female director in Cathy Yan is being tipped to direct, Margot Robbie, who is also producing the film, has promised a diverse cast.

Birds of Prey is expected to begin production in early 2019 alongside The Flash. Both movies are reportedly planning on a 2020 release date.