Home » TV & Movies » Has Cheat star Katherine Kelly had a nose job, when was she in Coronation Street and is she married?

The actress is famed for her role in Coronation Street, but what else is she known for? Here is what we have found out about the star of new ITV drama Cheat… 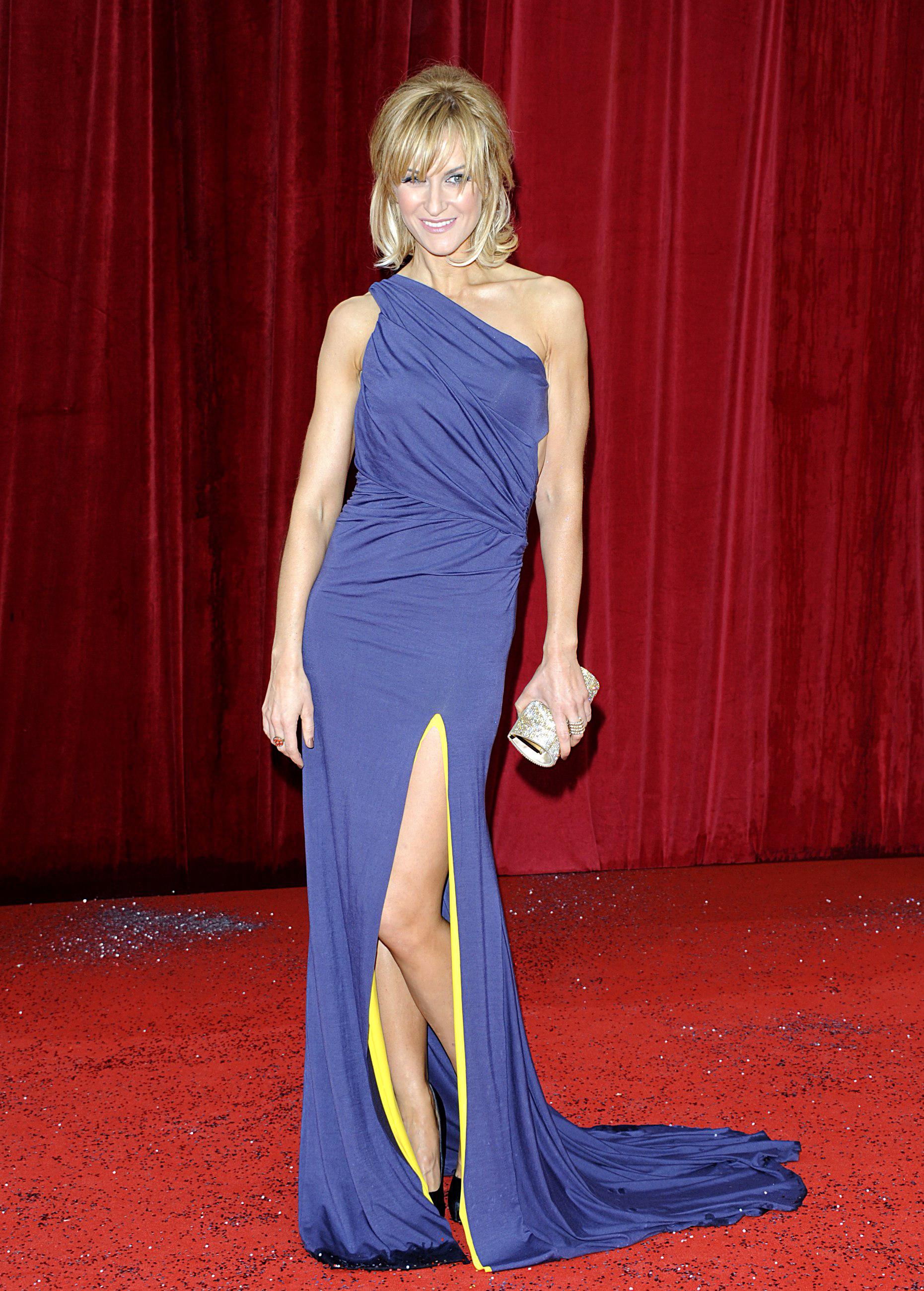 Who is Katherine Kelly? What was her early life?

Katherine Kelly was born November 19, 1979 and is an English actress.

She grew up in Barnsley and Wakefield, West Yorkshire.

She trained at the Royal Academy of Dramatic Art (RADA), London, with fellow students Meredith MacNeill and Laurence Fox, and graduated in 2001. 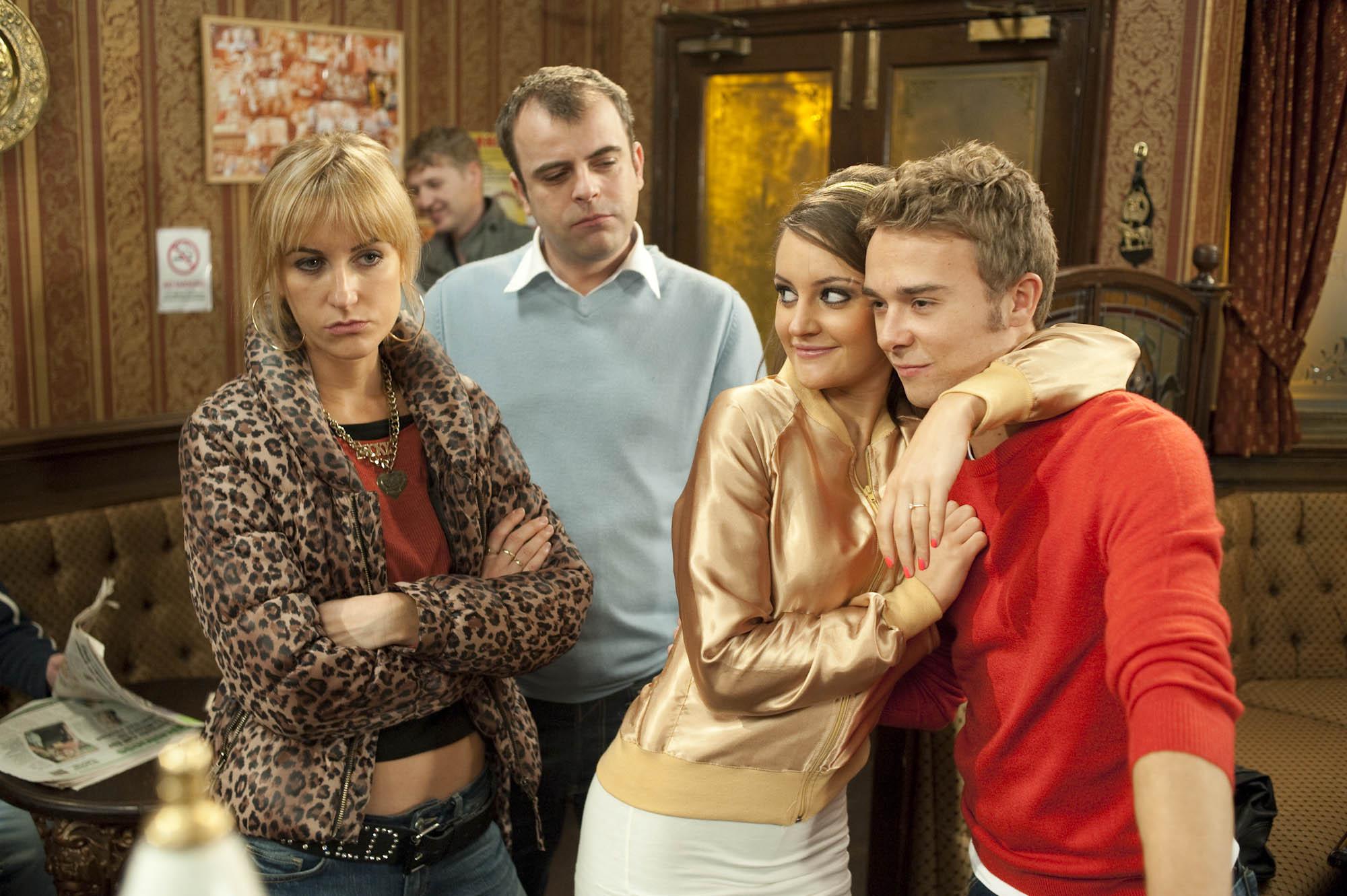 When was Katherine Kelly’s big break?

Katherine became a household name when she joined the cast of Coronation Street.

During her time on Corrie she played Becky McDonald, who was married to the landlord Steve.

Becky's notable storylines included her drunken rampages, two miscarriages and her desire to adopt a child. 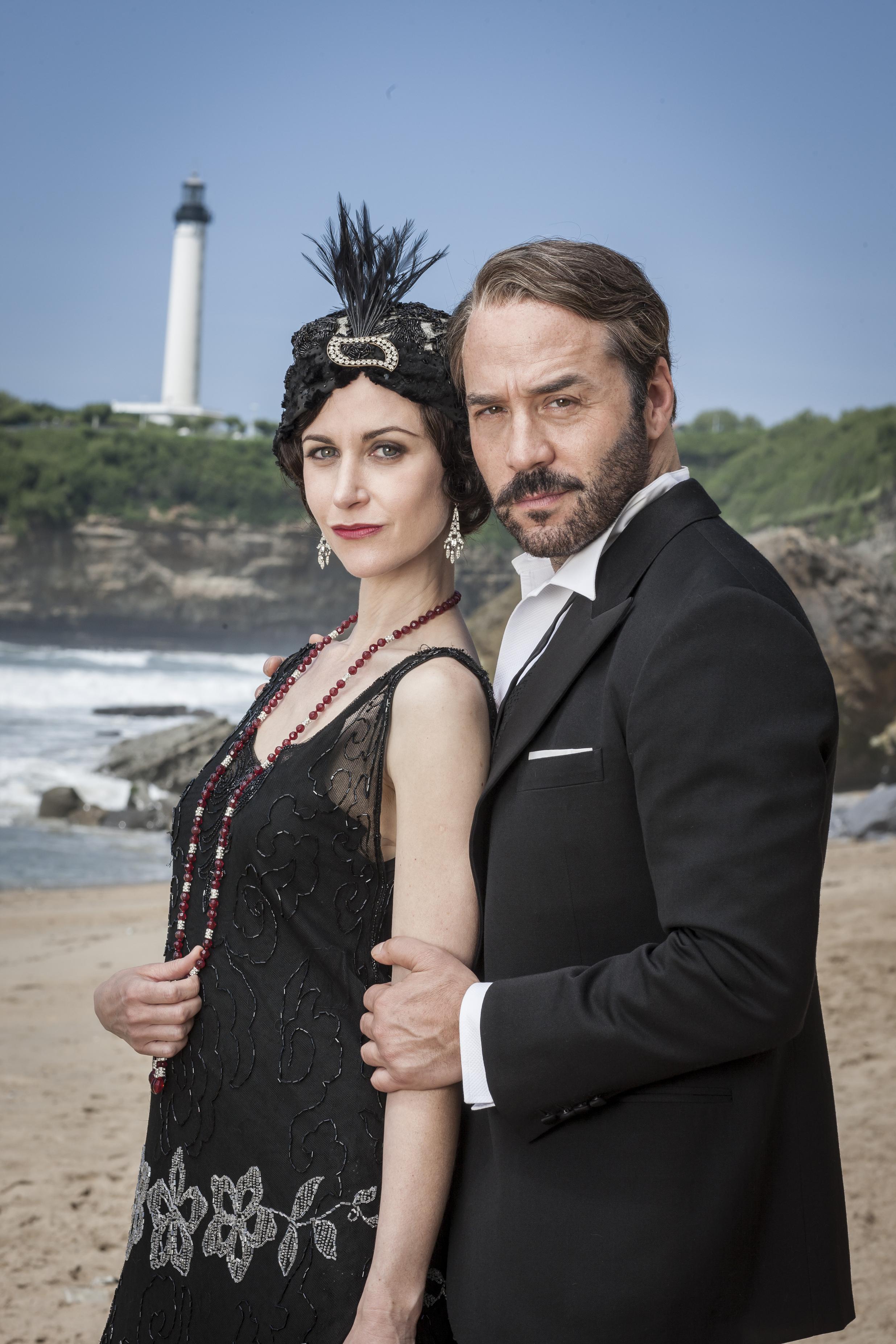 What has Katherine done since leaving Coronation Street?

Since leaving Corrie, Katherine has been in demand.

She has had roles in some major TV series including Happy Valley and the Night Manager.

Katherine also played the role of Miss Quill on Class – the Doctor Who spin-off show.

Has Katherine had a nose job?

Many are curious to know if the gorgeous actress has undergone the knife.

Although it has been a source of speculation, the actress has never outright confirmed whether she has had a nose job.

But in a 2015 interview with the Daily Star she said she hadn't completely ruled out surgery.

When being asked if she would consider plastic surgery she said: "I don’t know. I’m in my mid-thirties and I’d like to think I’d grow old gracefully. 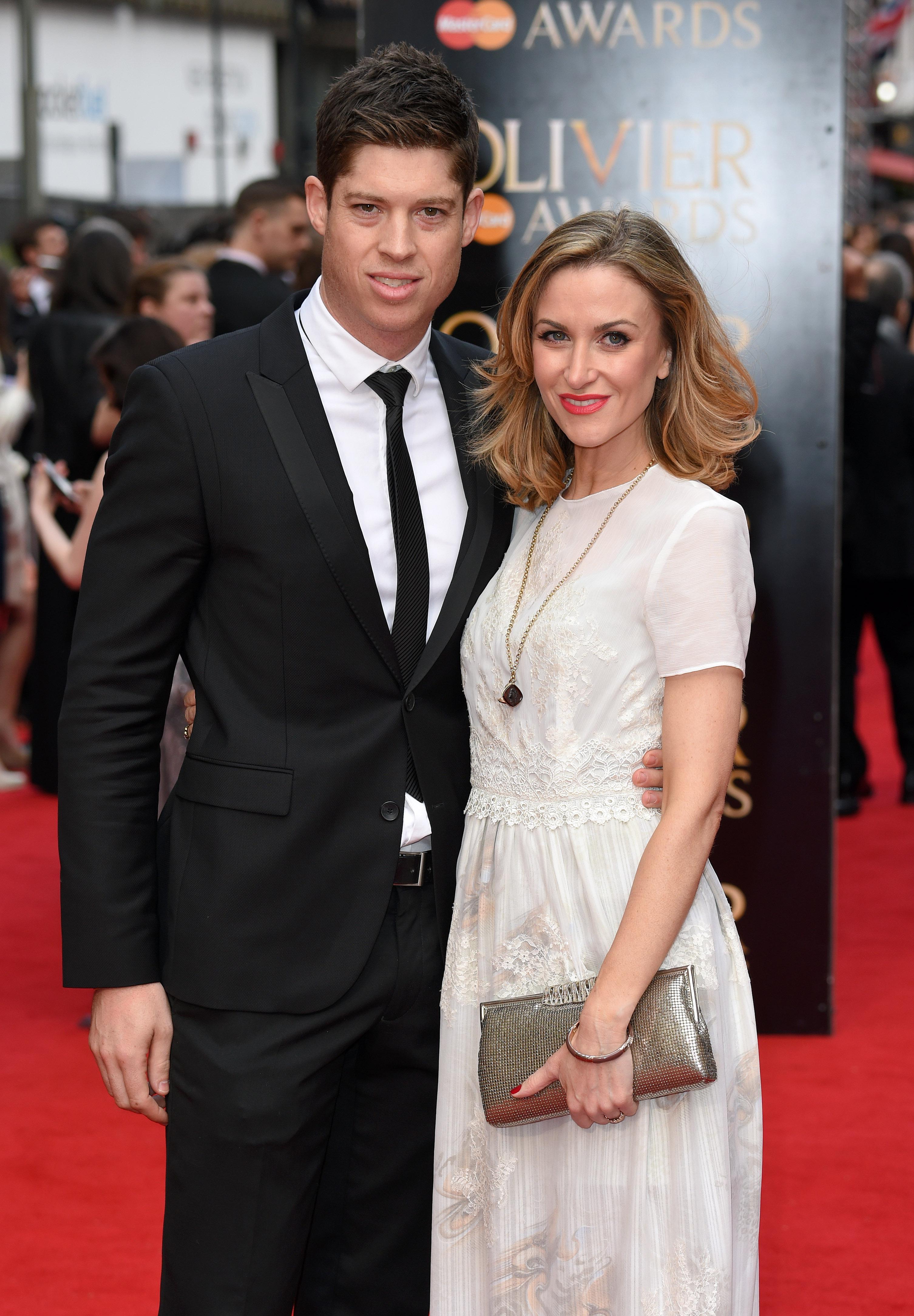 Is Katherine married? Does she have children?

Yes. Katherine married her husband Ryan Clark in a secret ceremony at the Little Church of the West, in Las Vegas, Nevada in 2013.

Speaking about the day she said: “It was awesome. I’ll never forget that moment for the rest of my life.”

The couple have two children together.