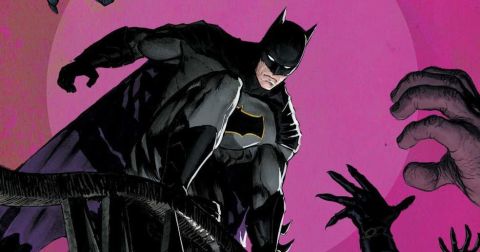 This DC character really has taken a battering over the years.

And by this character, we mean Robin. Well, in this particular instance, a former Robin, now known as Nightwing.

Batman’s very first sidekick Dick Grayson has been shot in the head with a sniper rifle in Tom King’s comic book Batman #55. 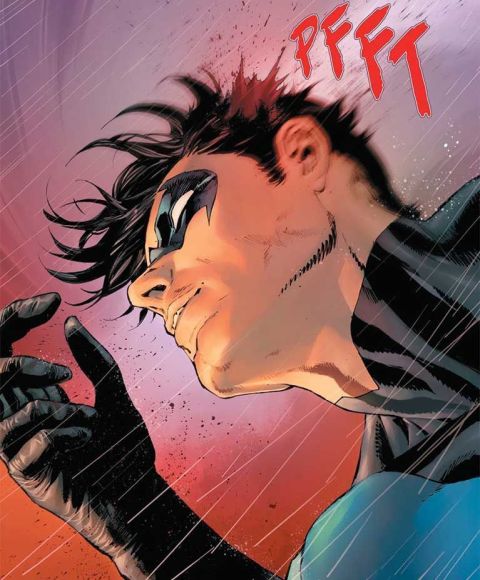 The shooter is Anatoli Knyazev, the ex-Soviet assassin better known as KGBeast, and a classic ’80s villain who has now made his dramatic return to the comics.

KGBeast is an absolute killing machine, a master of several forms of martial arts, with cybernetically enhanced strength, and highly skilled with pretty much every deadly weapon going.

The classic villain has been on the sidelines for the past couple of decades, with Bane becoming the more popular Batman foe, but at this summer’s San Diego Comic-Con, King told Entertainment Weekly: “We’re going to turn KGBeast into the scariest villain in the DC Universe.”

Shooting Grayson in the head will help with that. 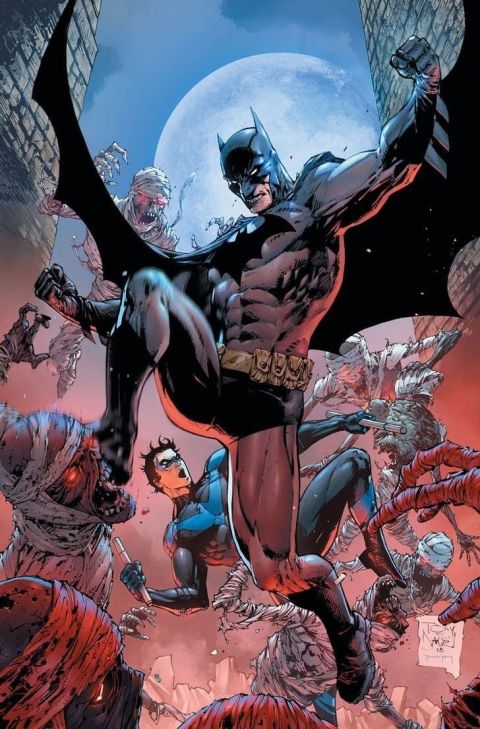 But don’t have too much of a panic attack because, miraculously, it seems the original Boy Wonder has survived taking a bullet to the brain.

Previews of an upcoming Nightwing issue seem to spoil the fact that Grayson has, in fact, survived, and is instead left with a convenient Nightwing-shaped wound on the side of his skull and amnesia.

This latest assault on the character is part of a long list of unfortunate storylines for Robin, with him most notably being killed by The Joker in The Red Hood. Ben Affleck also confirmed that Robin is dead in Batman v Superman: Dawn of Justice.

Batman #55, written by Tom King with art by Tony S Daniel, is out now.