The streaming service lists Exodus Cry as among the groups receiving 20,000 donations as part of its “20 Days of Kindness” promotion 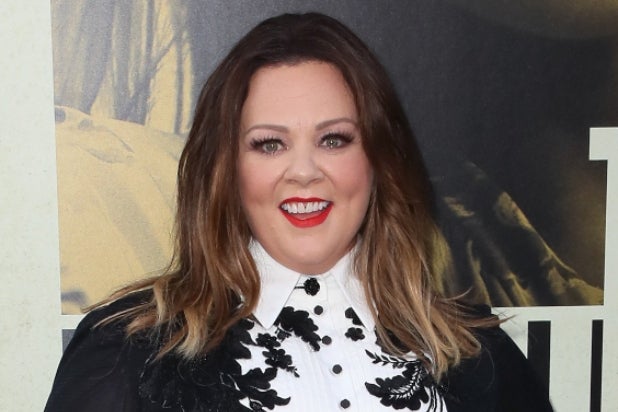 One of the groups that HBO Max and Melissa McCarthy are giving $20,000 to as part of the streaming service’s “20 Days of Kindness” promotion has a history of harsh anti-LGBTQ and anti-abortion stances.

The group in question is Exodus Cry, a Sacramento-based Christian organization that describes itself as “committed to abolishing sex trafficking and breaking the cycle of commercial sexual exploitation.”

However, according to The Daily Beast, the group’s CEO Benjamin Nolot, who also wrote and directed the Netflix documentary film “Liberated,” has a history of inflammatory rhetoric towards homosexuals and abortion. Nolot once referred to homosexuality as “an unspeakable offense to God” and compared abortion to the Holocaust. Nolot has said that his views on LGBTQ have “evolved” more recently and that he advocates “for the right of all people to be free from all forms of oppression.”

This week, HBO Max announced a holiday-themed promotion surrounding McCarthy’s upcoming film “Superintelligence” for the streaming service. The campaign “will highlight and donate $20K to a different good cause daily for 20 days while encouraging others to lend their support along the way” according to HBO Max. Among the other groups listed are Planned Parenthood, Make-A-Wish, Human Rights Campaign, Girls Who Code and The Trevor Project.

TheWrap has asked HBO Max, a rep for McCarthy and Exodus Cry for comment. We did not immediately hear back.