Further hyping up the buzz, HBO reveals the cast of the upcoming series that includes Regina King and Jeremy Irons. 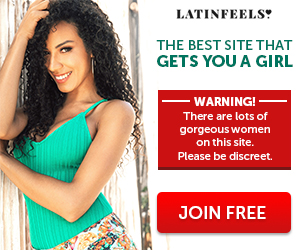 However, character details are still kept under wraps. Lindelof previously hinted there would be new characters on the show. “Some of the characters will be unknown. New faces. New masks to cover them. We also intend to revisit the past century of Costumed Adventuring through a surprising, yet familiar set of eyes,” he wrote on the letter addressed to fans.

The official logline reads, “Set in an alternate history where ‘superheroes’ are treated as outlaws, ‘Watchmen’ embraces the nostalgia of the original groundbreaking graphic novel while attempting to break new ground of its own.”

HBO additionally unearths the first teaser for “Watchmen”. The graphic features the words, “Nothing Ever Ends,” written in black and yellow. The show’s iconic smiley symbol is also shown at the end of the brief video. “Nothing ever ends. #WatchmenHBO #DamonLindelof,” HBO captions the teaser.

If that sounds familiar, that’s because tagline refers to an oft-quoted line of the dialogue from the comic book. Ozymandias asks Dr. Manhatta if he does the right thing and if things work out in the end. “In the end?” Dr. Manhattan responds, adding, “Nothing ends, Adrian. Nothing ever ends.”

Lindelof is set to pen and executive produce the upcoming series, while Nicole Kassell serving behind the lense for the pilot as well as executive producing. Also attached as executive producers are director Stephen Williams, Joseph Iberti and Tom Spezialy. White Rabbit produces for HBO in association with Warner Bros. Television.