Stormy Daniels’ appearance on this year’s Celebrity Big Brother was pretty much a dead cert. The series had even been dubbed ‘The Eye of the Storm’, for goodness sake.

So, when Stormy Daniels failed to appear on last night’s (August 16) launch show, many fans were left mostly confused, a little hopeful and very short-changed.

The reason for Stormy’s no-show was shrouded in mystery – until now, that is.

Today’s Loose Women was set to welcome Daniels to the show to reveal her side of the story, but moments before her appearance it was revealed she could no longer speak out directly. 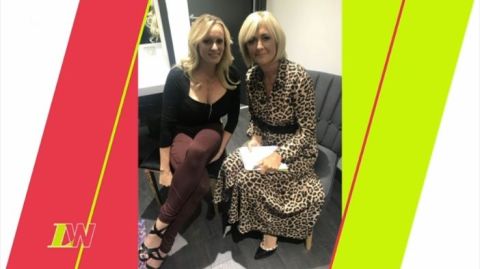 Fortunately, panellist Jane Moore was “locked in a room with Stormy Daniels” in order to get to the (very murky) bottom of the matter.

“You just wouldn’t believe what has gone on this morning,” Kaye Adams told the audience, before explaining that Stormy’s appearance had been dropped over “huge legal implications”.

And, as it transpires, those legal implications involve “a custody development” and an alleged disagreement with Channel 5.

“This is obviously [Stormy’s] side of the story,” Jane Moore said. “She says that late last night, there was a custody development involving her daughter in America. She suddenly thought, ‘I can’t commit to this situation… Being a mother comes first’.”

Rather than drop out of Celebrity Big Brother without a trace, Jane explained that Stormy had told CBB bosses she wanted to “go on the live show” and explain why she was no longer appearing.

“[This] was all agreed and suddenly it wasn’t,” Jane said. “Needless to say, it has now become a legal situation. Lawyers are talking to lawyers, so she has been told she can’t come on and talk to us. She’s furious, she wants to be sitting here in this chair.” 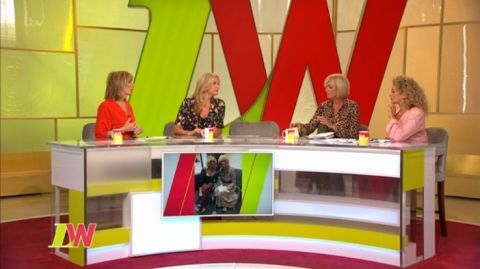 “She’s feeling as though she had her power taken away from her,” she said.

So, there you have it. Clear as mud, right? Not to worry though – Digital Spy has also reached to Channel 5 for comment, and will be sure to update you lovely lot when we get one.