The actress, 41, admitted she would "love to do" the show during an interview on Loose Women earlier today. 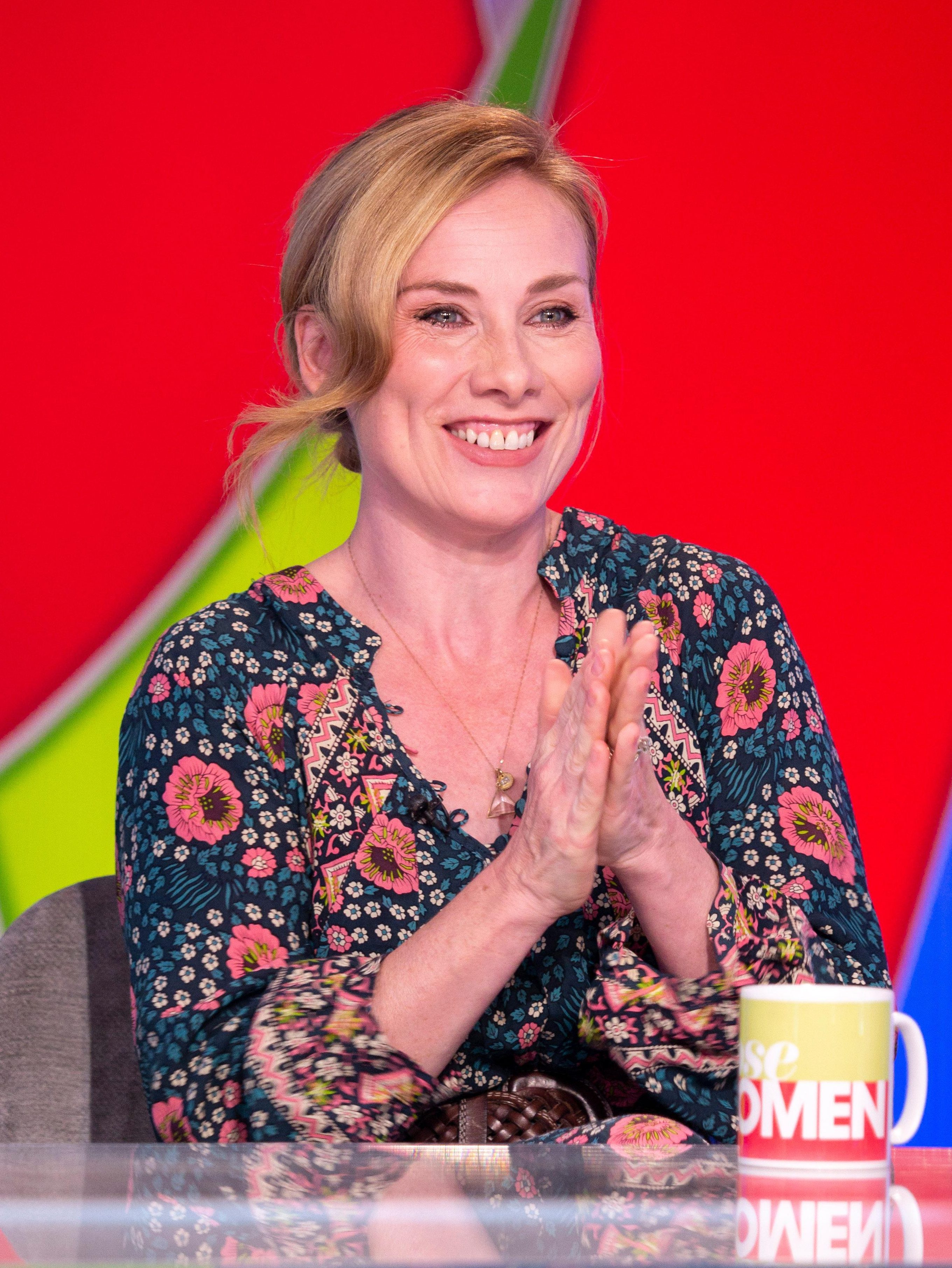 Asked by panellist Coleen Nolan if she would ever go into the jungle, the soap star – who plays doctor Jac Naylor – confirmed she had been "asked".

She said: "I've had a couple of meetings. I have spoken to them."

Rosie added: "It is something I would love to do actually at some point."

Prompted on when she might appear on the star-studded reality show, which is filmed in Australia, she said: "Oh, I don't know!" 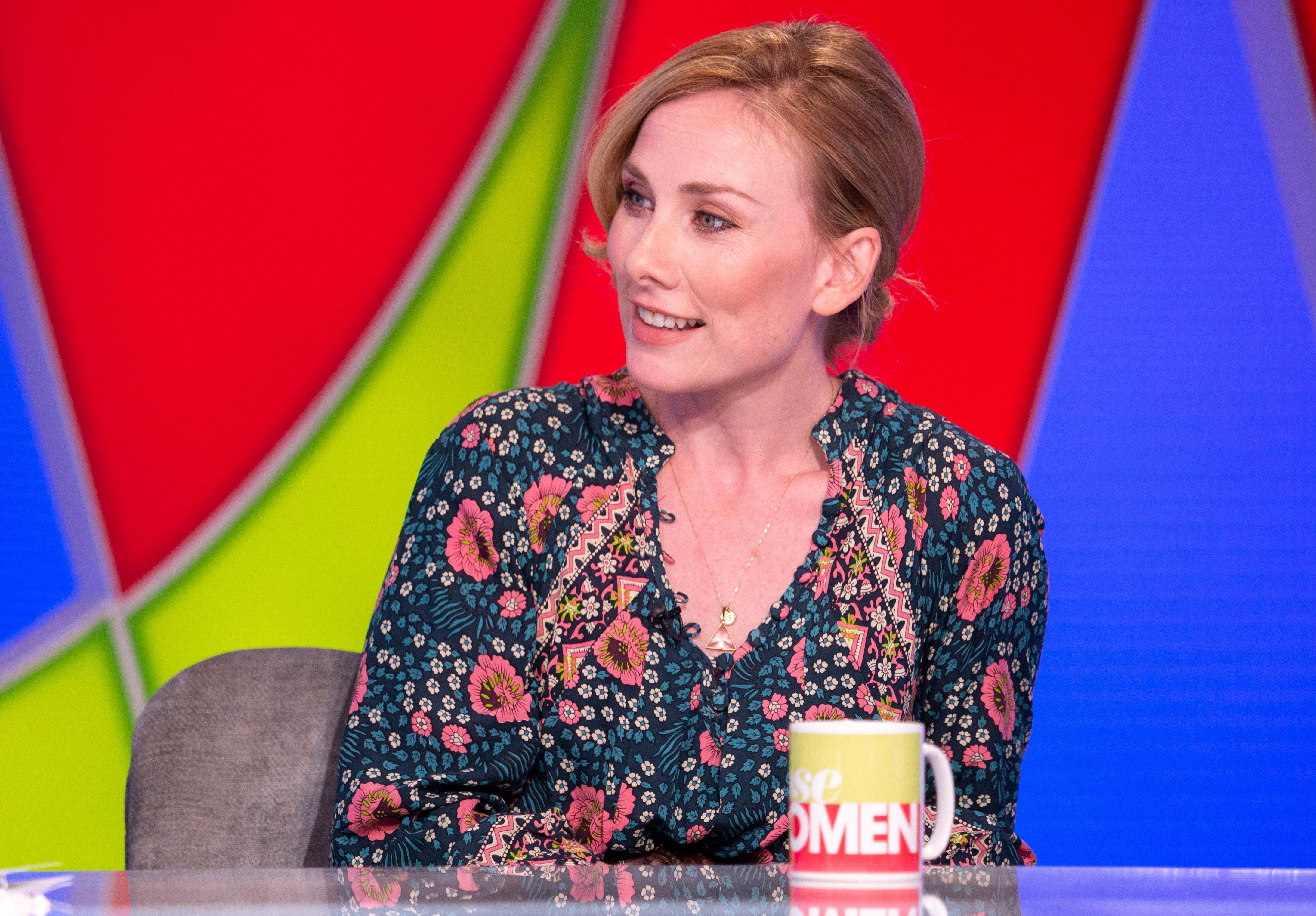 Her character is currently in a medically-induced coma after collapsing, possibly giving the actress a window of opportunity to appear.

It comes after Rosie revealed she had a nervous breakdown on set in the middle of filming.

The star explained on Lorraine in June that her mental health got so bad she believed her family would be "better off" without her.

After discussing her character's latest storyline, host Lorraine Kelly asked: "In real life, you went through a terrible trauma. You had a really bad breakdown didn't you? Why do you think that was?" 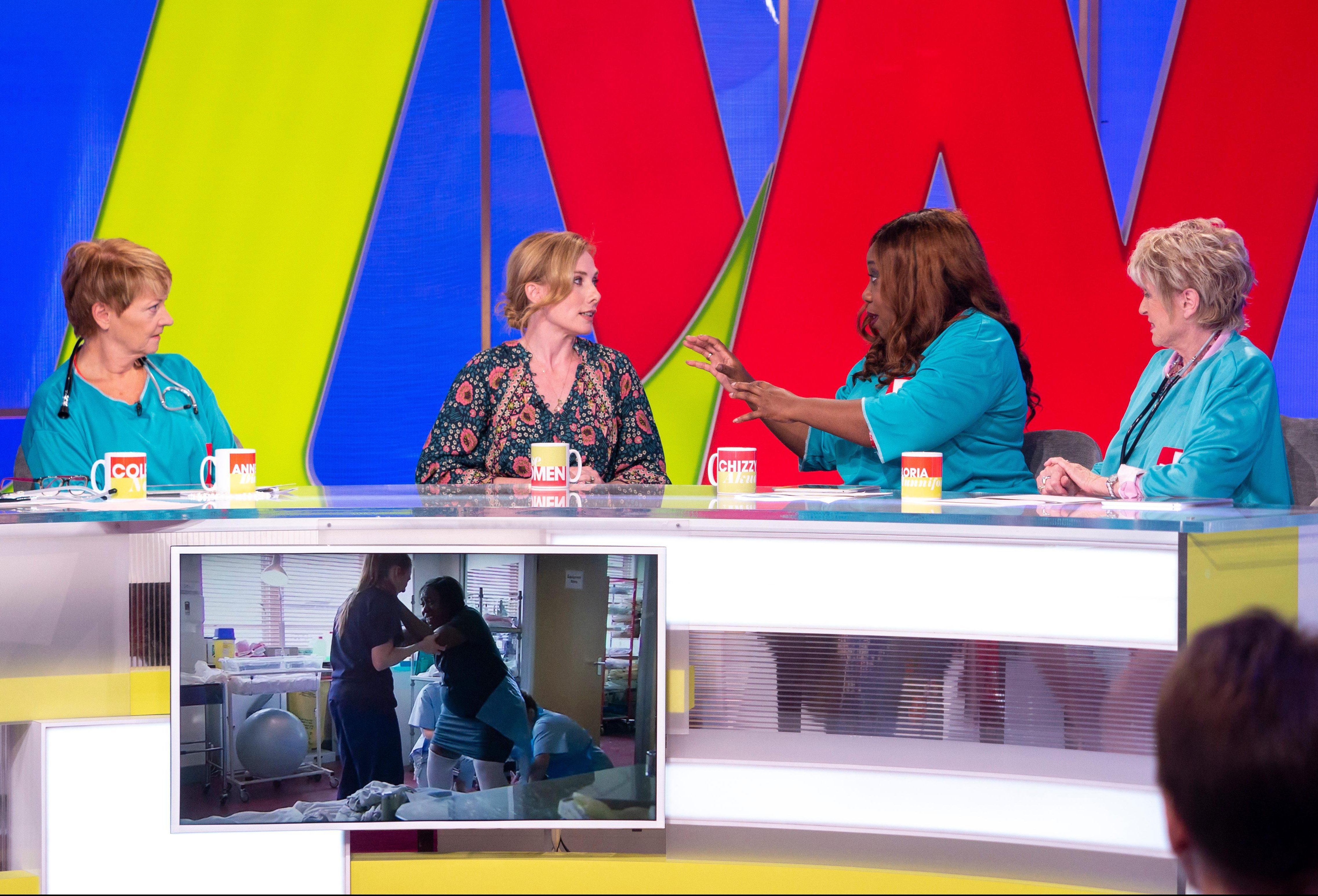 Rosie replied: "I think it's a mixture of lots of things. A combination of issues with my family and some tough issues at work, and I've been there for a long time and it's extreme, long hours.

"And as you know there's a lot of working mothers. You find you split yourself so much that you give yourself nothing. 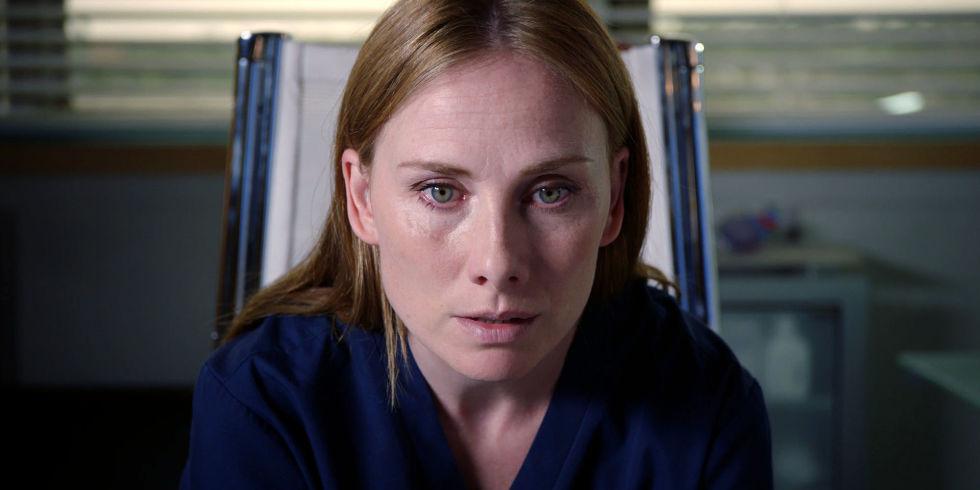 "I had nothing left for myself. Everybody else got a 100 per cent. Everybody comes before me, and I'm ok with that. But as long as I have a moment to myself."

However, she added: "I just became very depressed and was suffering from depersonalisation."

Asked by Lorraine if her producers were understanding, Rosie said: "Yes they were.

"I started therapy that week, and I did intensive therapy for about a month before I was ready to come back to work."