The pair presented the kids show in the mid noughties and were a big hit with their young fans, due to their crazy antics. 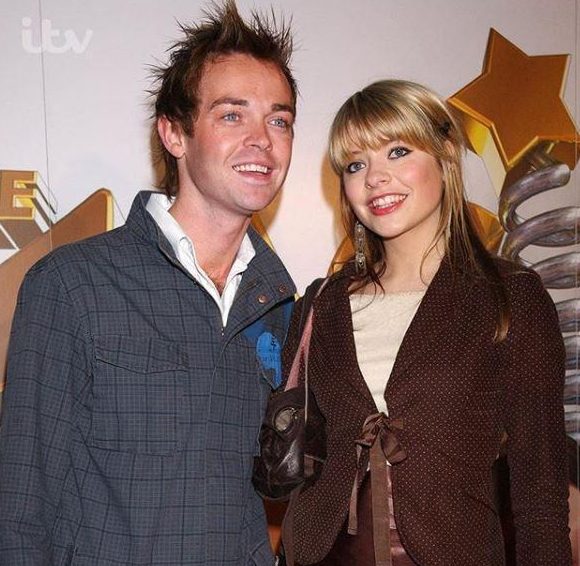 They tweeted: "Fresh faced and almost unrecognisable – what a pair of mischief makers @stephenmulhern @hollywills in their Ministry of Mayhem days! #TBT #ThrowbackThursday"

After Ant and Dec's SMTV: Live ended in 2003 there was a big void to fill on Saturday mornings, and along came Holly and Stephen with their Ministry of Mayhem.

The show was first broadcast in January 2004 and aired weekly on ITV. 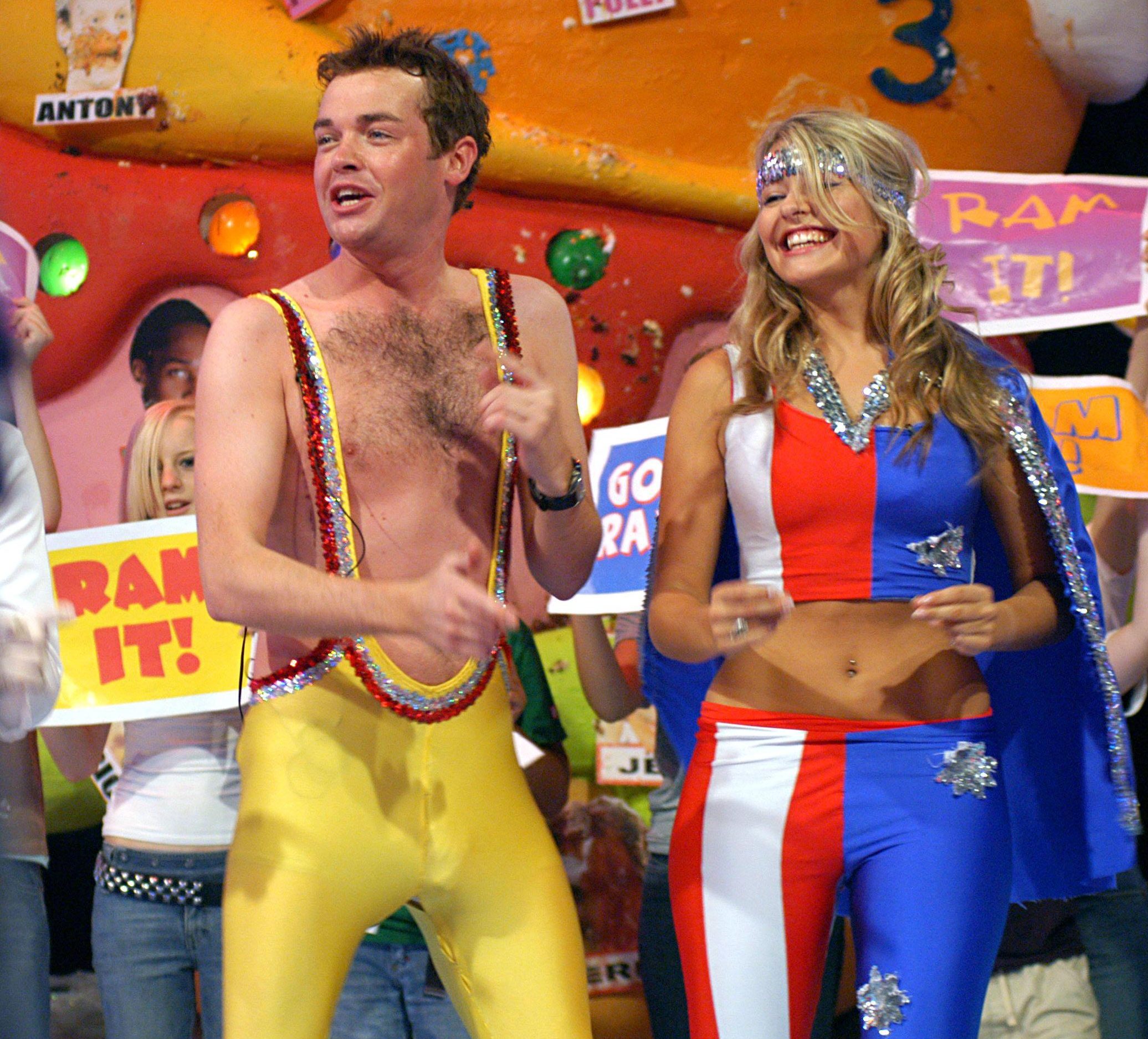 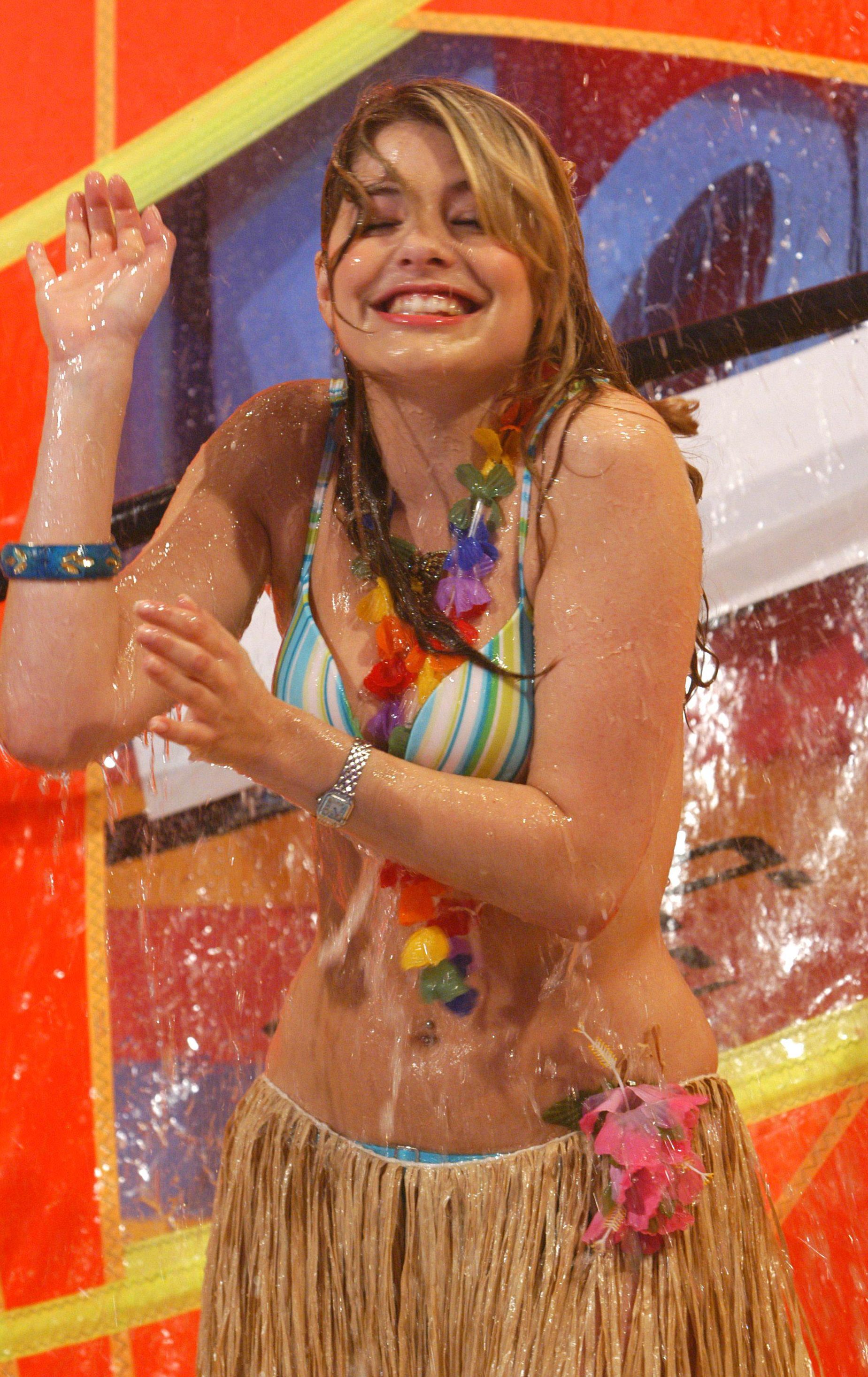 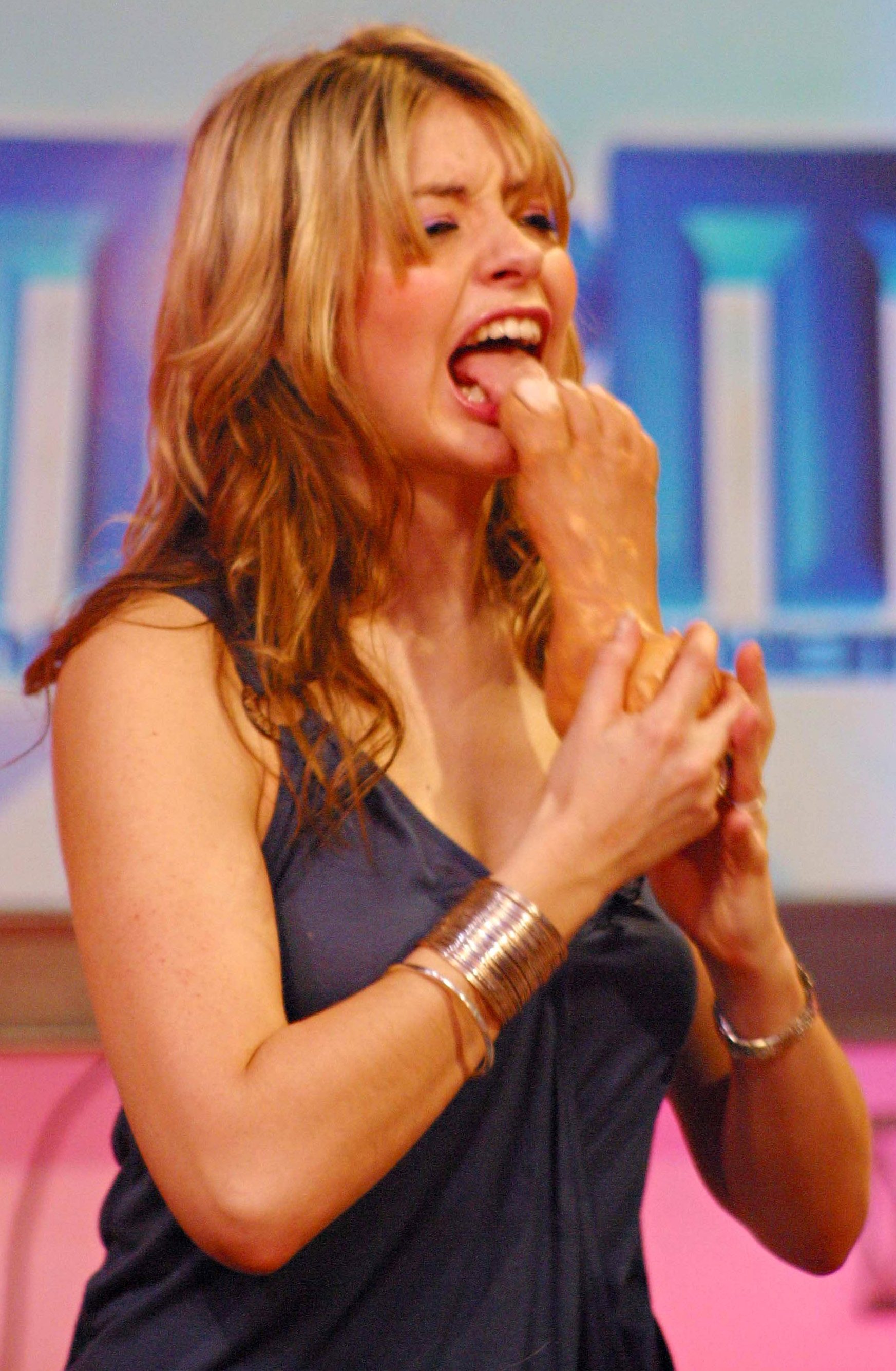 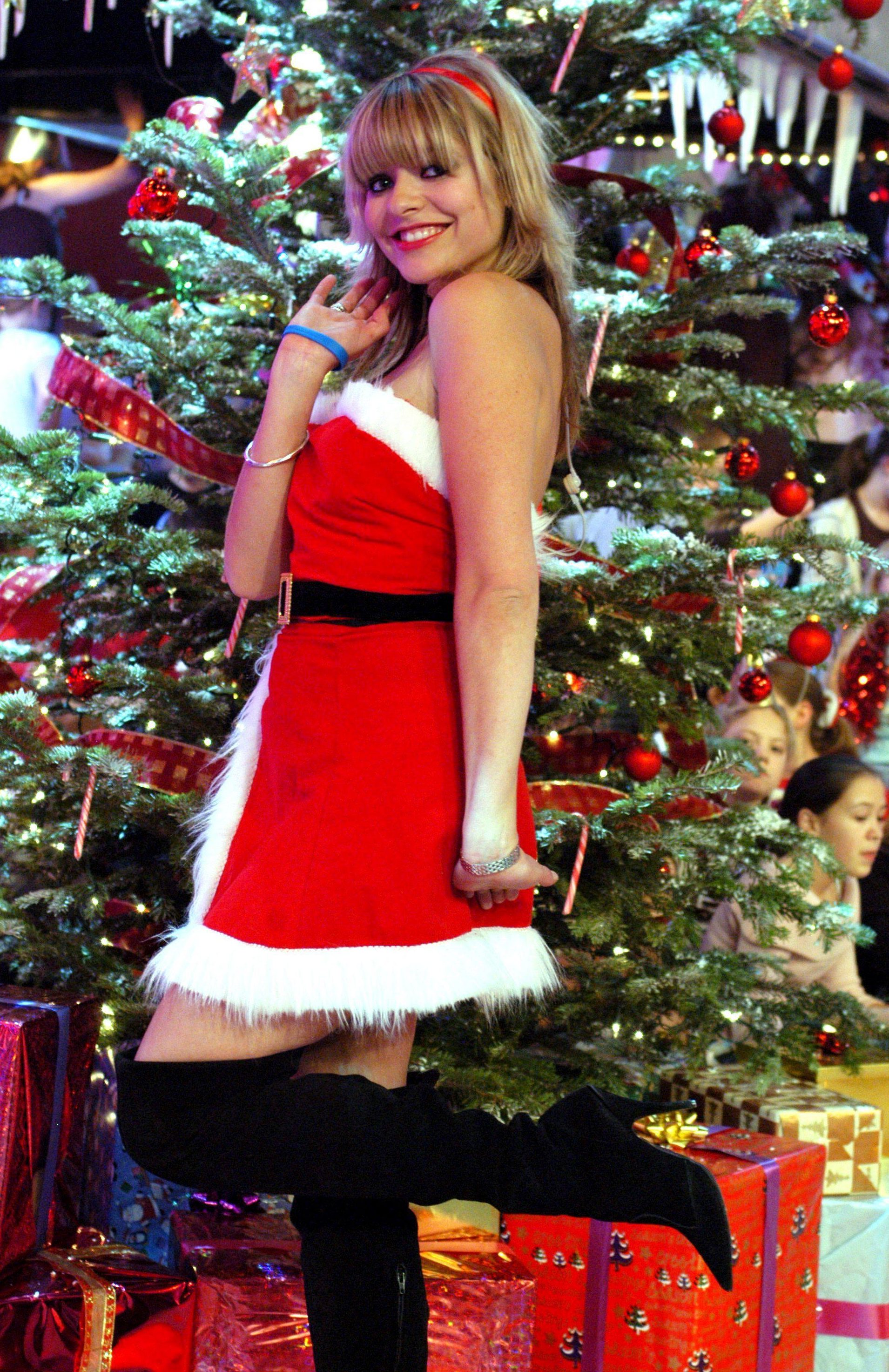 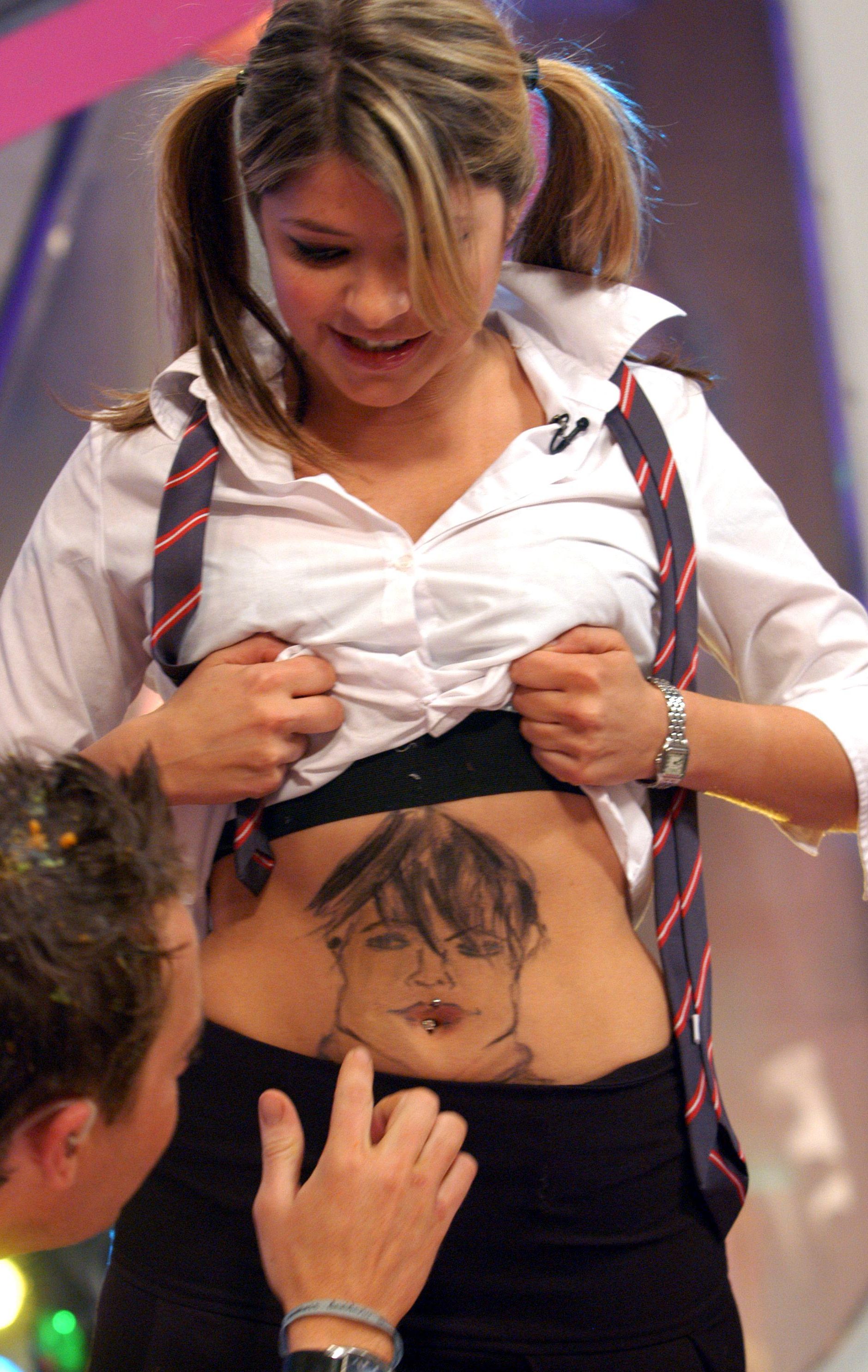 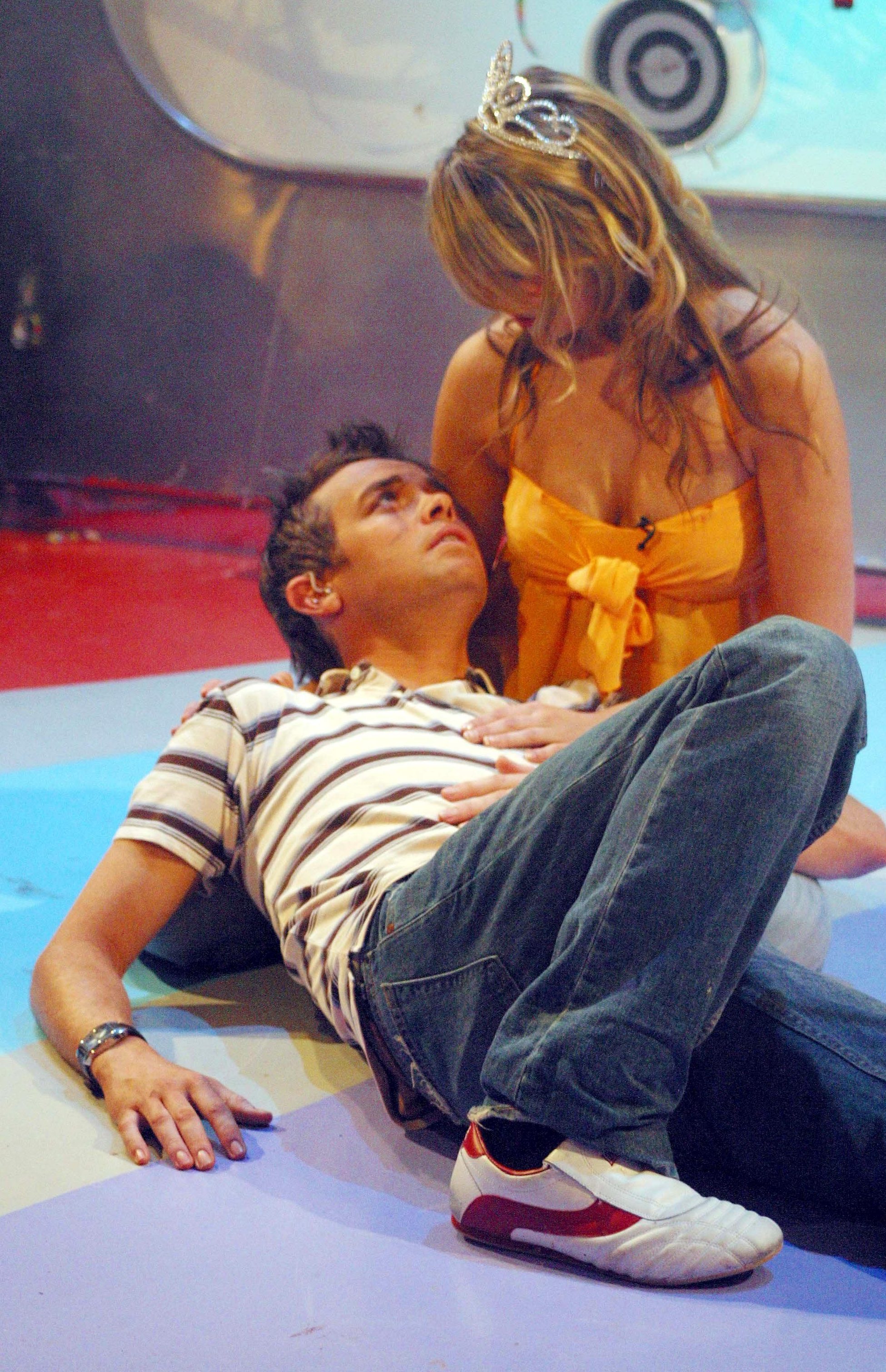 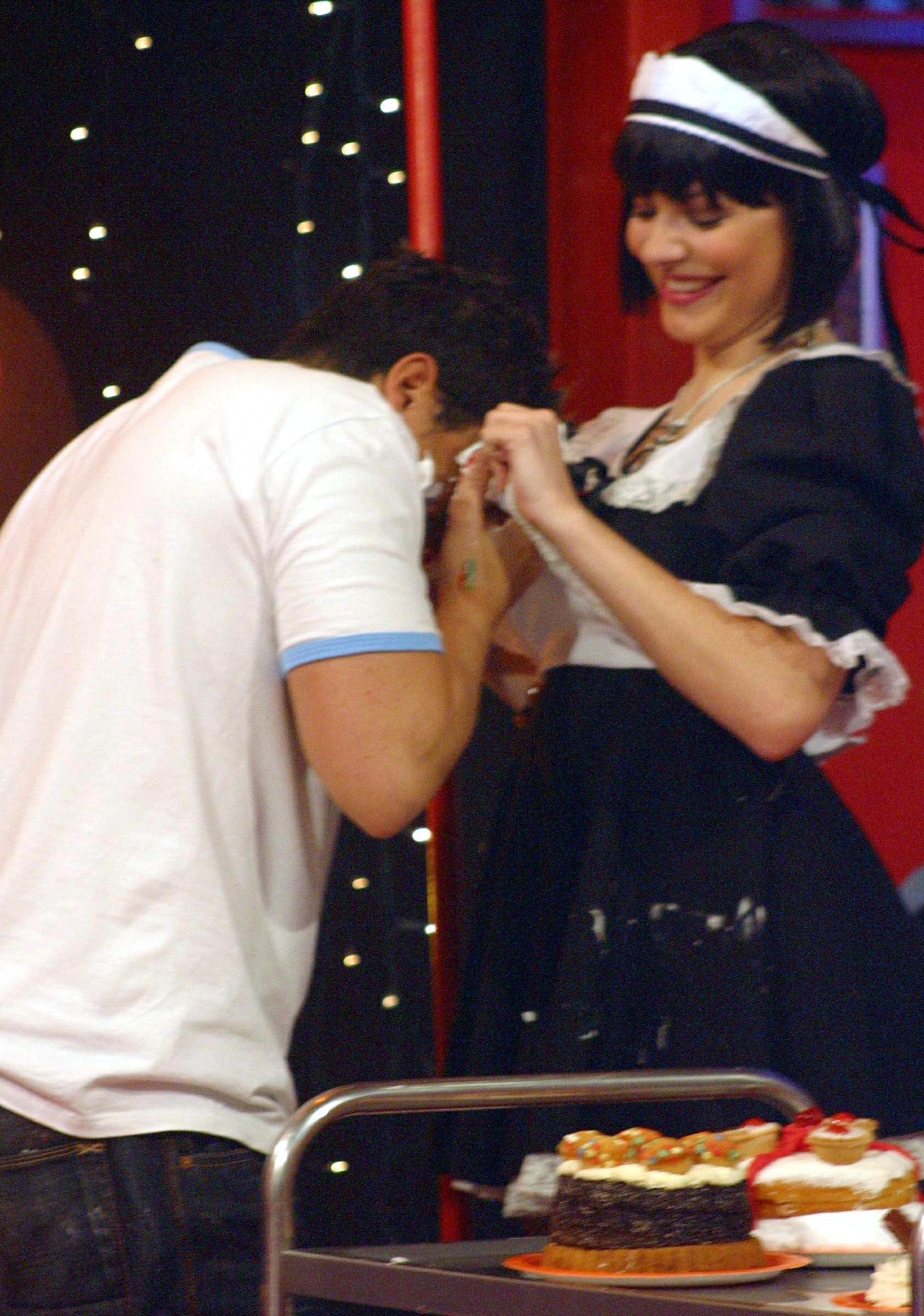 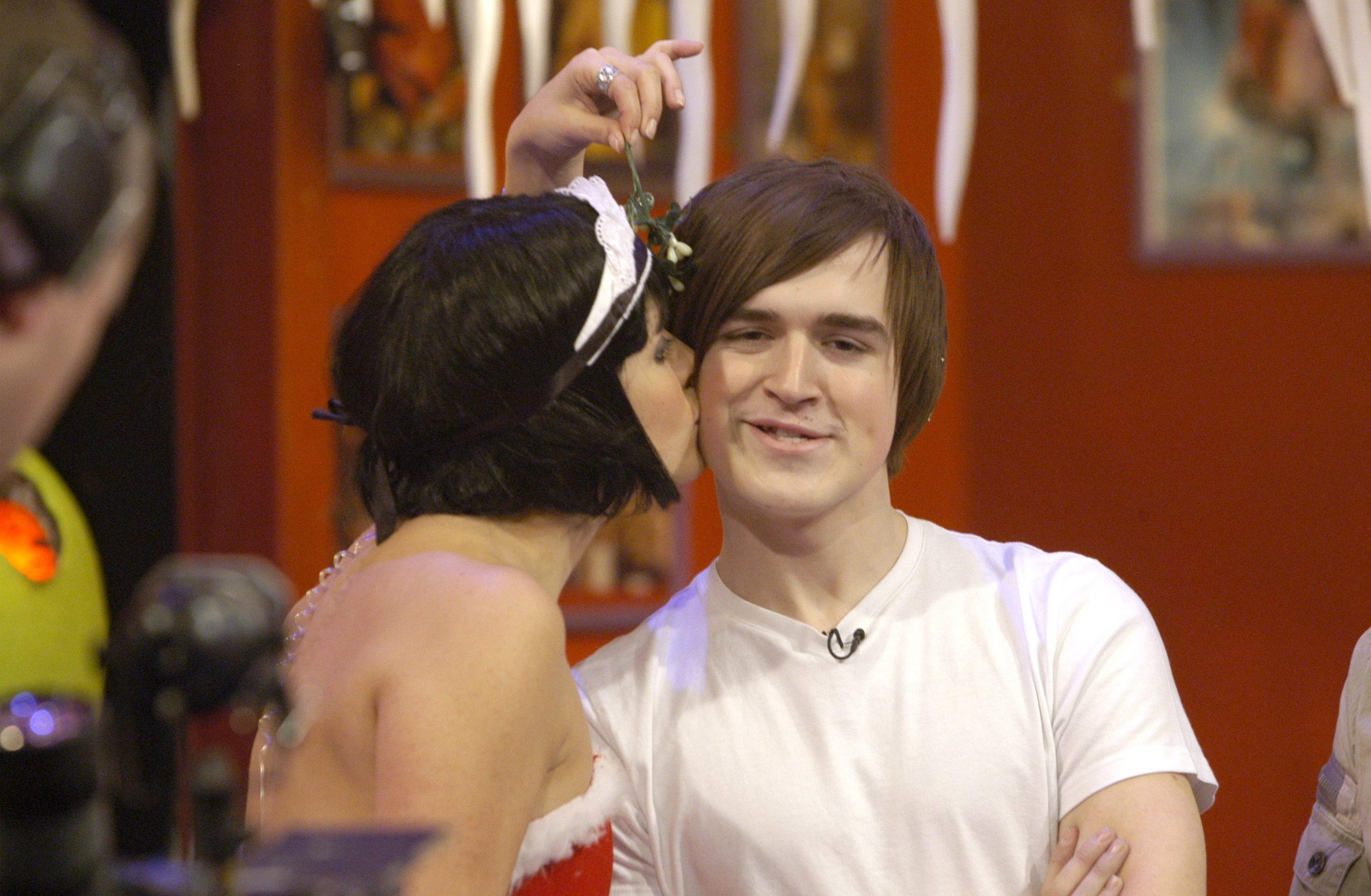 Thrown into the mix was the show's many surreal characters, crazy games and of course a lots of gunge.

Like its predecessor SMTV, the show saw Holly and Stephen playing lots of different characters. 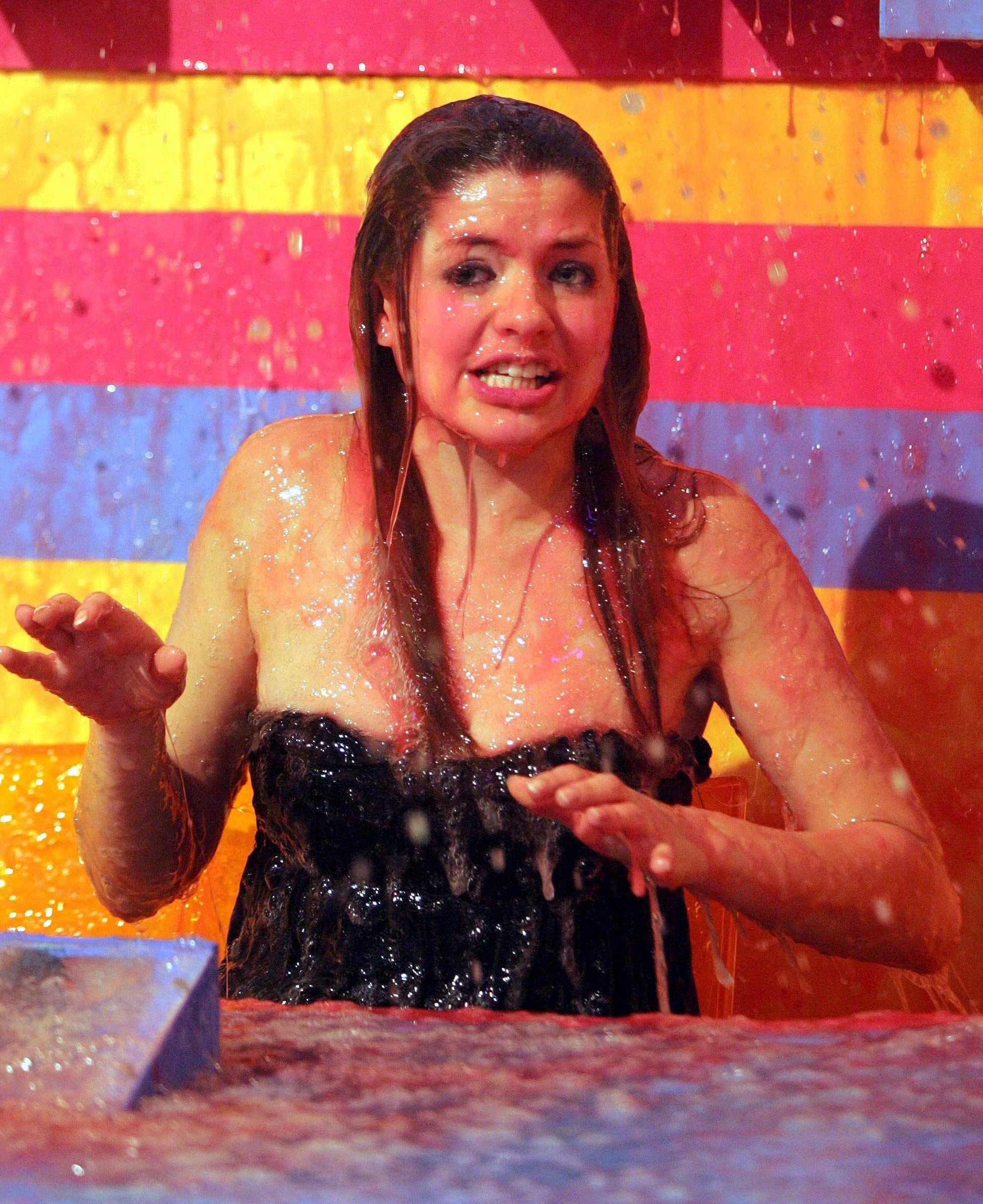 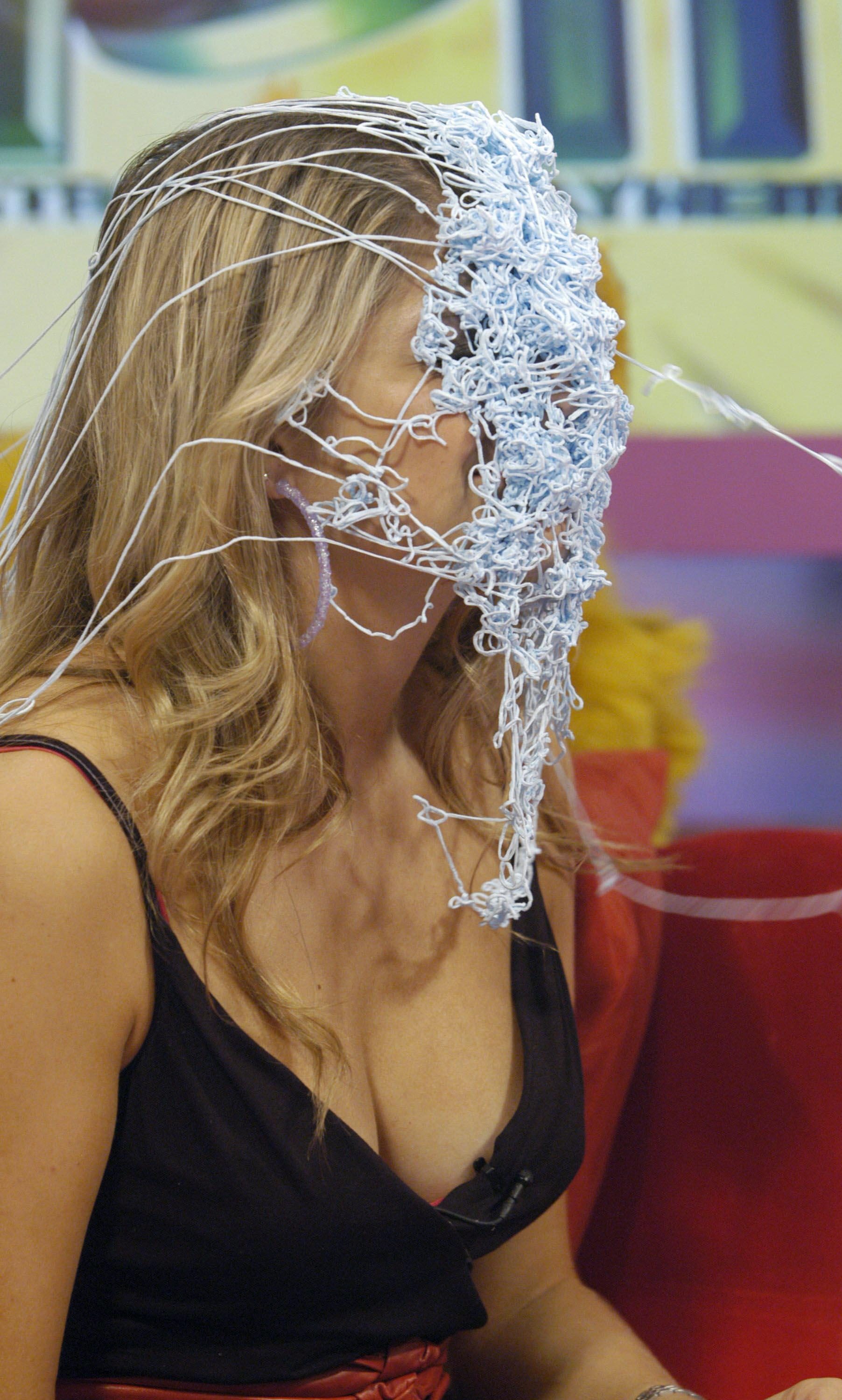 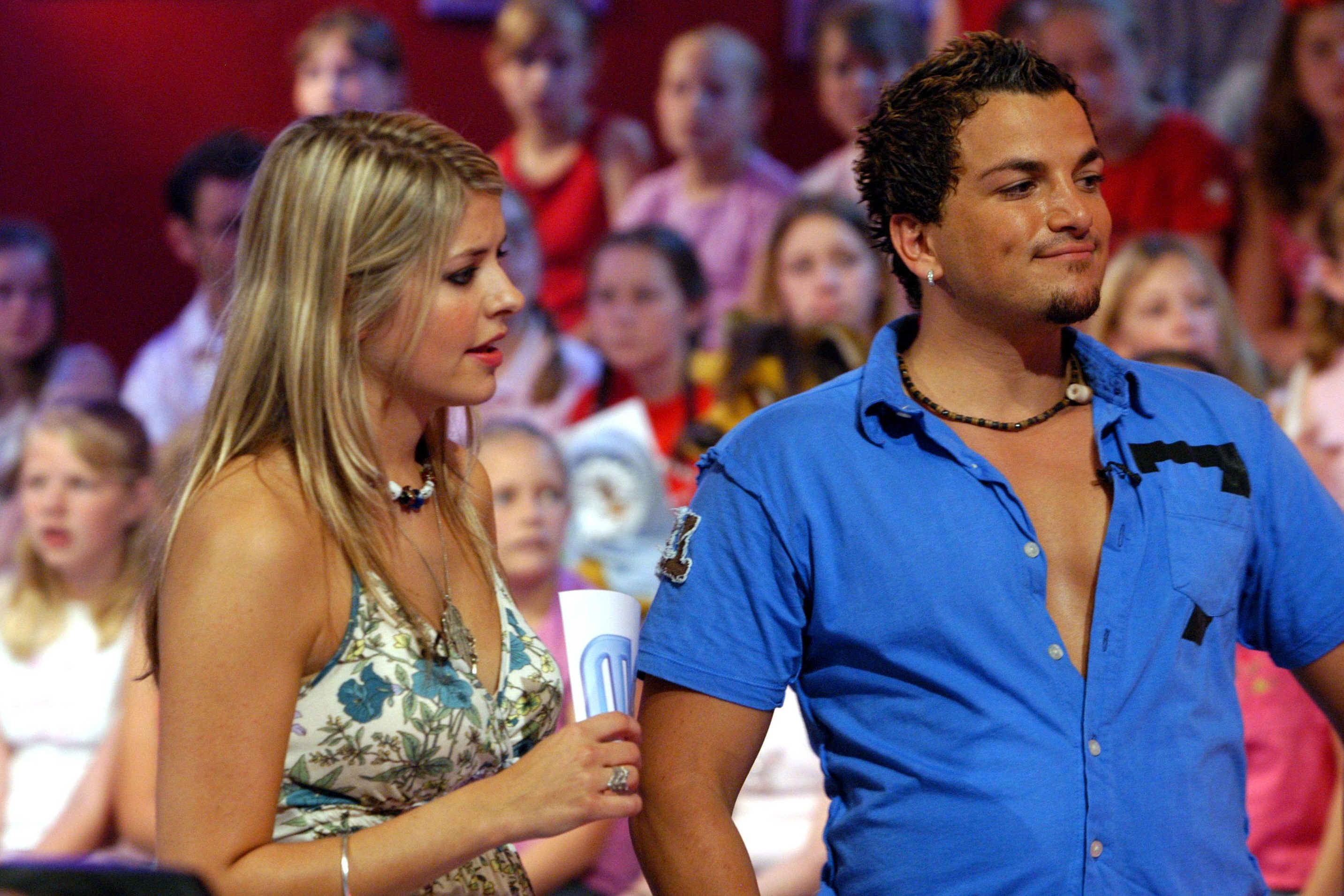 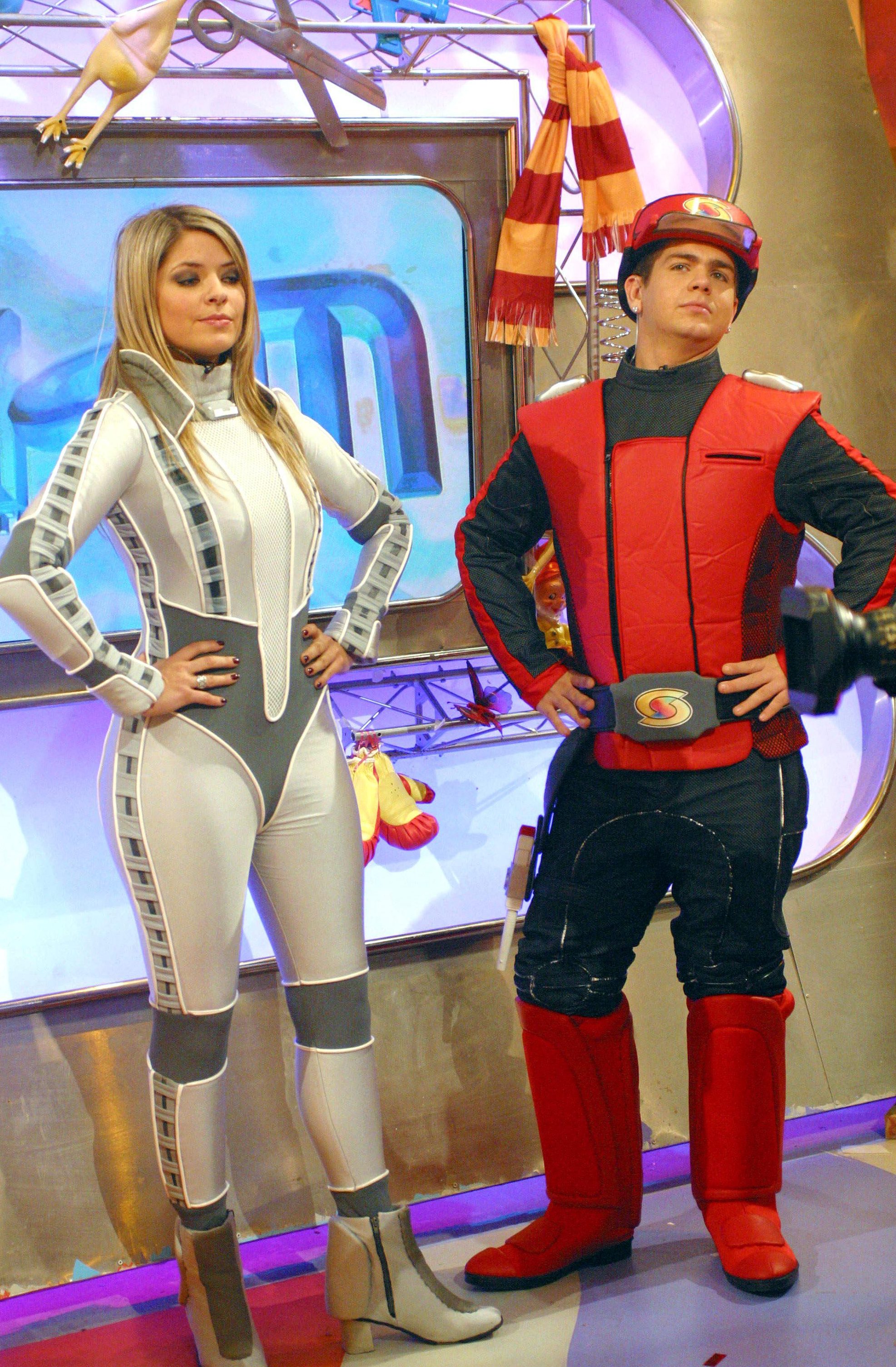 The show was a big hit with viewers until it ended in 2006.

Holly – now 37 – started her showbiz career when she was just 14, after being spotted by modelling scouts at Clothes Show Live in Birmingham.

She signed to Storm – the agency that represented Kate Moss – and appeared in a wealth of teen magazines, including Just Seventeen. 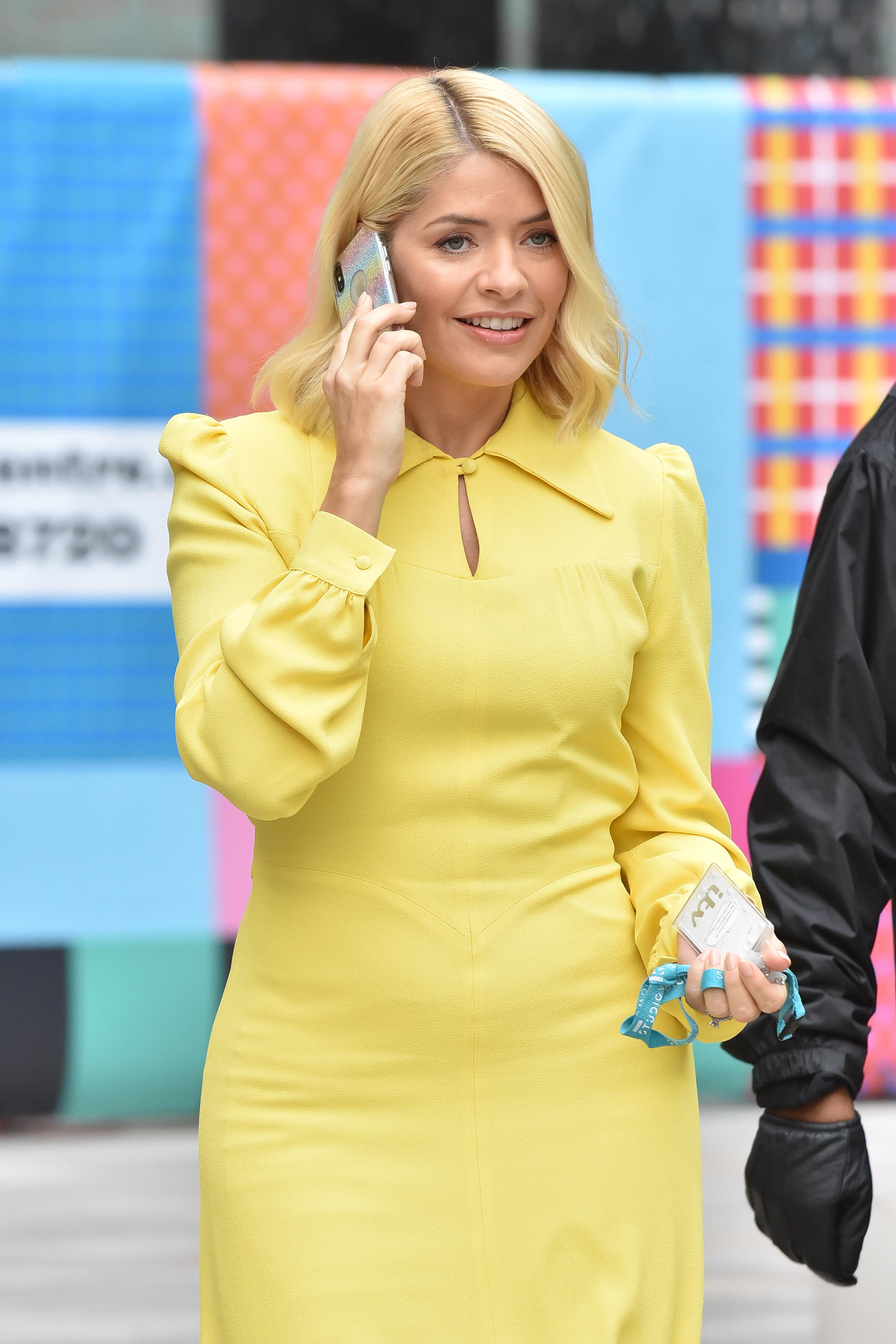 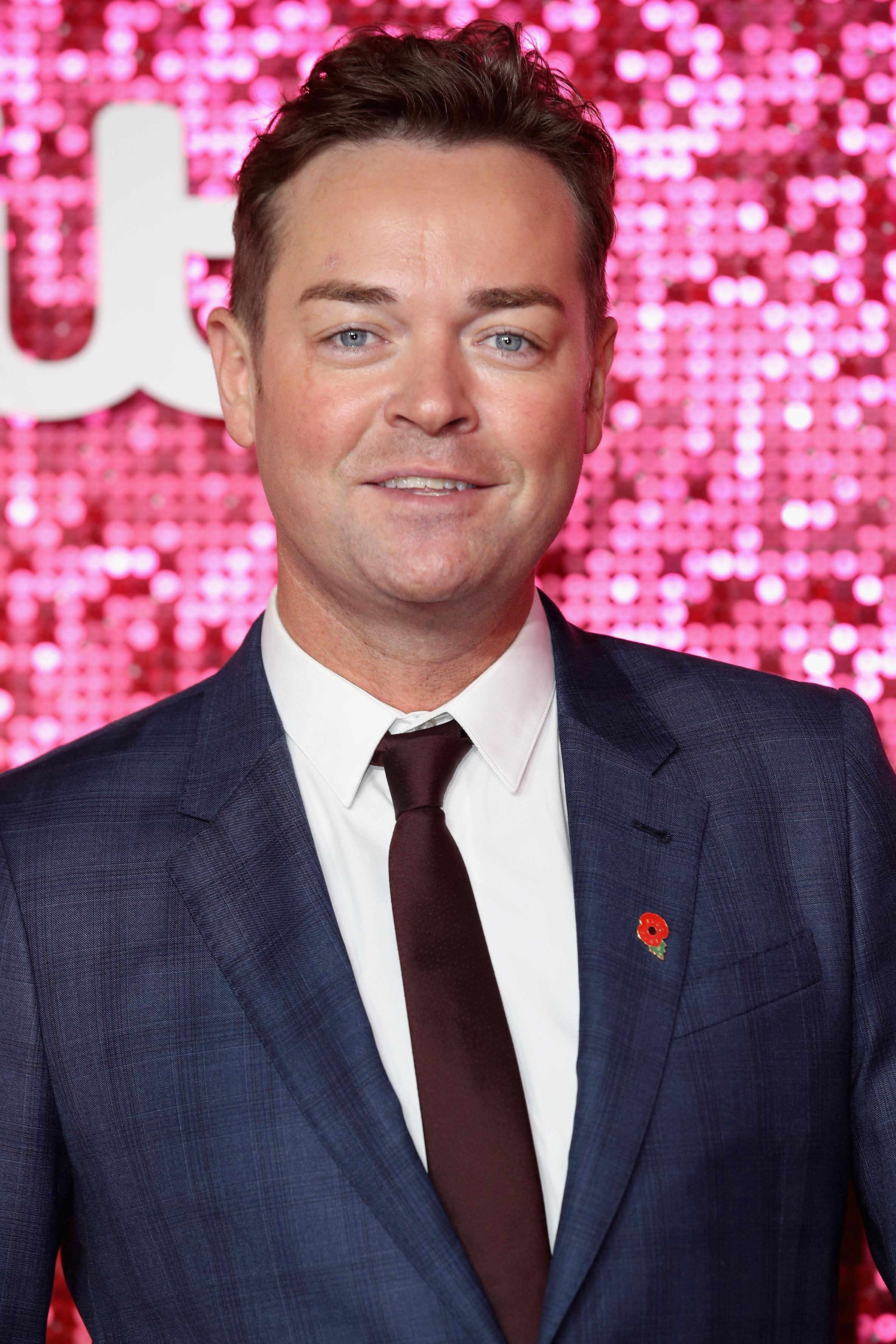 Holly made the move into television by appearing on S Club TV and then Ministry of Mayhem, for which she won a BAFTA in 2006.

Stephen meanwhile was known for his work with magic, and shot to fame when he  was invited to take part in the Royal Variety Performance in front of The Queen.

He was then given a job on the Disney Chanel which led to hosting Ministry and Mayhem with Holly, and the rest is history.